The series is expected to Miles Morales attempt to navigate both his superhero responsibilities alongside his personal ones. Marvel promises Miles will be “a regular teen and street-level hero.”

As to who Miles will be facing down in the series they explain it will include at least one big name Spider-Man villain in Rhino, but they were mum on the rest as they only describe them as “a bunch of mysterious criminals.” 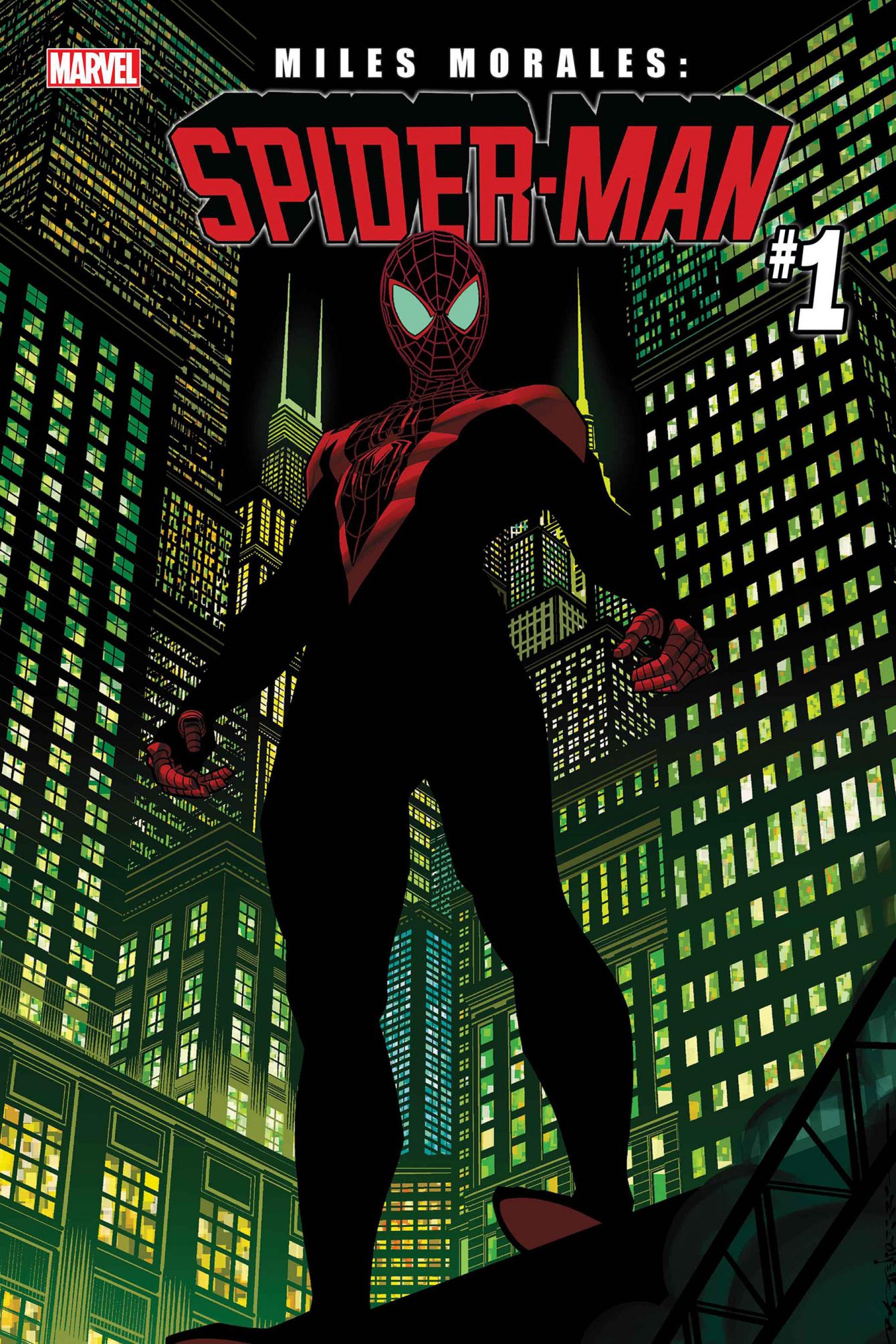 Writer Saladin Ahmed elaborates that Miles be “facing threats against the neighborhood rather than the multiverse.” He continues, “Super Villains, yes, but also other threats that speak to our times. He’ll be doing that while also trying to while dealing with bullies, assistant principals, and canceled teen dates. It’s going to be hard!” He adds, “Miles will be dealing with some dark realities of our modern world. But I also want this book to have a bright thread running through it, because what we really love about Spider-Man is that he keeps us smiling no matter how grim things seem.”

Miles Morales won’t be facing the threats of New York City alone. Saladin confirms that “One of Marvel’s biggest heroes (not Peter Parker FWIW) will be a major guest star in the first arc. And looking past that,the question of how Miles as the relatively new kid navigates the Marvel Universe’s world of living legends is a really rich one, and I’m looking forward to exploring it through guest stars and team-ups.”

Ahmed does note that he plans to put his own stamp on Miles Morales:

“But here as elsewhere in the Marvel Universe, I just try to respect the work of those who came before me while still putting my own stamp on these characters.”

Miles Morales: Spider-Man #1 is expected to go on sale on Wednesday, December 12. Will you be checking it out?