“It has come to my attention from various sources that people are associating me with Comicgate, an alt-right hate group in the comic book field.

As a proud liberal Democrat, I’m against everything Comicgate stands for. I’m Pro-Equal Rights. Pro-Diversity. Pro-Comics. I always believed that everyone is welcomed at the comic table and no one group should try to force another to their idea of what is normal and not normal.

Cho is the latest in a number of comic book creators to denounce the consumer movement that includes current Justice League writer Scott Snyder and Bill Sienkiewicz.

Like Snyder and Sienkiewicz, Cho appears to be misinformed about Comicsgate believing that the consumer movement made up of extremely diverse people is somehow anti-equal rights, anti-diversity, and anti-comics. This couldn’t be further from the truth.

In fact, to show just how diverse Comicsgate really is, we asked our members what the movement and hashtag meant to them. No one had the same exact answer, it meant different things to different people.

Here’s just a sampling of what the movement means to our followers:

#ComicsGate, for me, is a voice for a forgotten yet true fandom who still believe that the comic book industry is worth fighting for.

Giving the consumer what they pay their hard earned cash on….. Great comics and great personality.

It means that there is a movement of comic fans that want great comics without being harassed by the comic creators for having a different skin color, sex, sexual orientation and/or political ideals. We want them to stop mistreating us and calling us names.

It’s a consumer and societal revolt; the majority demanding new IPs from a stale entertainment industry stuck on reboot; normal people demanding better content for their dollar and less propaganda.

It is also the majority standing up to the Marxist menace infesting our society.

Professionalism, fan outreach, and a focus on quality content over the sort of political blatherskite that used to be the purview of Jack Chick’s “Crusader Comics” imprint.

A consumer movement asking for quality content to be offered while the Big 2 refuse to Deliver.

Meanwhile some industry Pros understand the demand and are offering the products the consumers ask for.

Not only that, but a number of creators like Van Sciver have gone out on their own to fill a market demand for comic books that readers aren’t finding at other publishers. As with the consumers in the movement, the creators are also diverse and range from folks like Van Sciver to Timothy Lim, Bettie Breitweiser, Mitch Breitweiser, Mike S. Miller, Martina Markota, Chuck Dixon, Kelsey Shannon, Jon Malin, Ibai Canales, Kyle Ritter, Donald Delay, Nasser Rabadi, Sean Campbell, Rodrigo Ybanez, Gifney Richata, Chuck Bonetti, Jacqueline Deglass, Ran’Dessha Diaz, Jimbo Salgado, Ben L. Henderson, Brett Smith, Dave Dorman, and more. 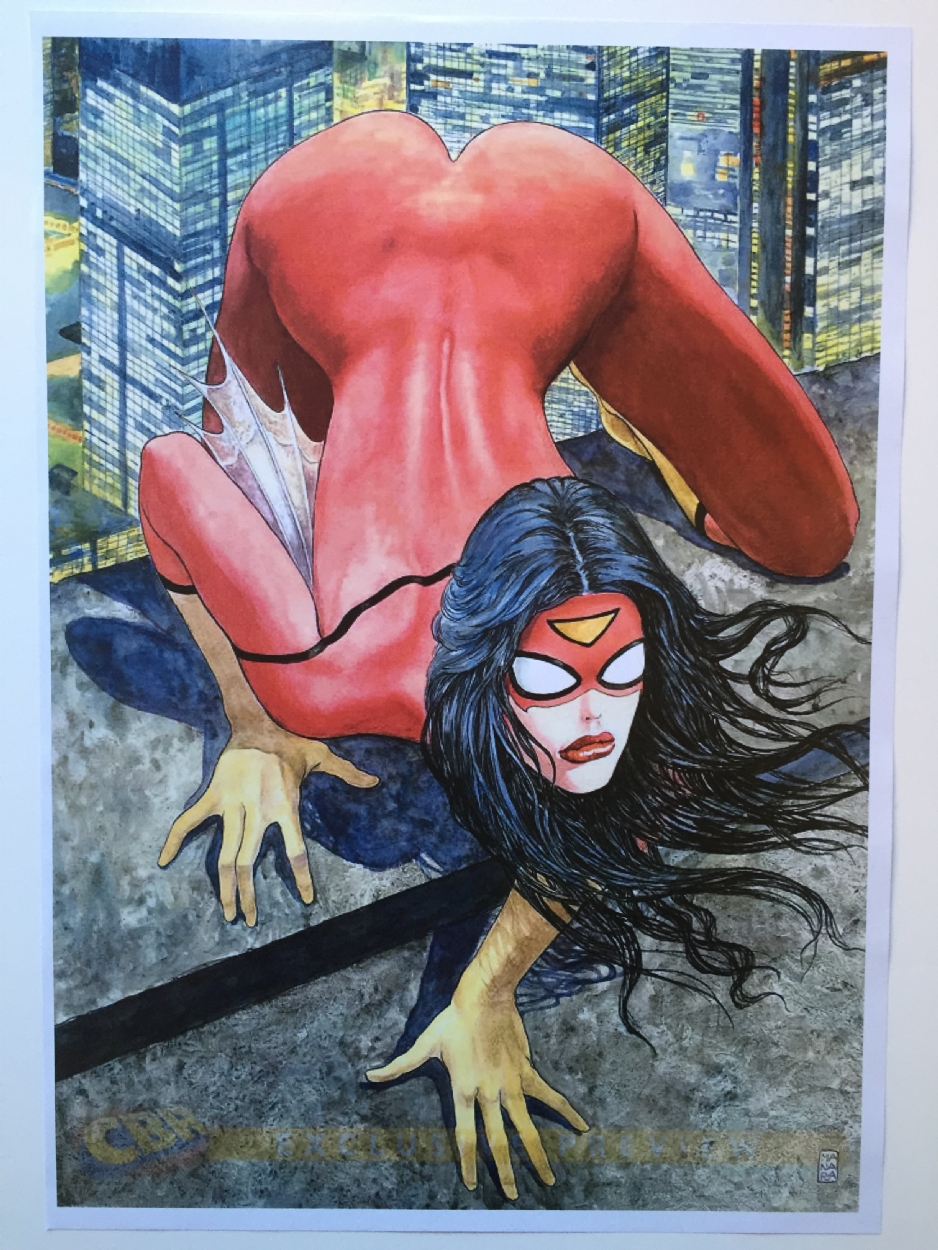 As to why people might be associating Cho with Comicsgate, it’s because the Twitter hashtag was coined back in 2014 by a number of individuals who were either campaigning for Marvel Comics to remove Milo Manara’s Spider-Woman variant cover or deriding the fans who were defending Manara and his art work. Cho would become one of Manara’s biggest defenders as he used his own artistic talents to mock the people who were decrying Manara’s Spider-Woman variant. 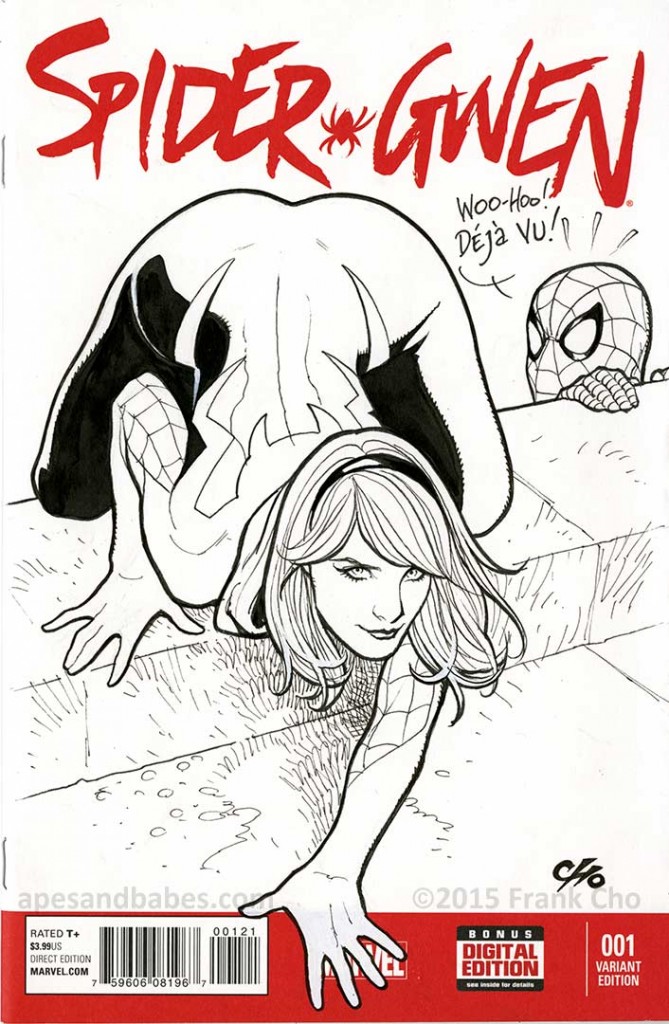 Obviously, from there the hashtag and movement has evolved and you can see above what it means to different people.

It appears that Frank Cho might be wildly uninformed about what Comicsgate as he is confusing it with “alt-right.” This is completely understandable as we’ve seen people like Tim Doyle, Michelle Perez, Kieran Shiach, and others work tirelessly to try and malign hard-working people who just love comics with this political label. A political label that is to be used as a bludgeon against those they disagree with and now to influence others about who the people in Comicsgate really are.