Disney CEO Bob Iger admitted that at least one mistake was made in regards to Disney’s Star Wars franchise.

In a wide-ranging interview with The Hollywood Reporter, Iger took responsibility for at least one mistake:

“I made the timing decision, and as I look back, I think the mistake that I made — I take the blame — was a little too much, too fast. You can expect some slowdown, but that doesn’t mean we’re not going to make films. J.J. [Abrams] is busy making [Episode] IX. We have creative entities, including [Game of Thrones creators David] Benioff and [D.B.] Weiss, who are developing sagas of their own, which we haven’t been specific about. And we are just at the point where we’re going to start making decisions about what comes next after J.J.’s. But I think we’re going to be a little bit more careful about volume and timing. And the buck stops here on that.” 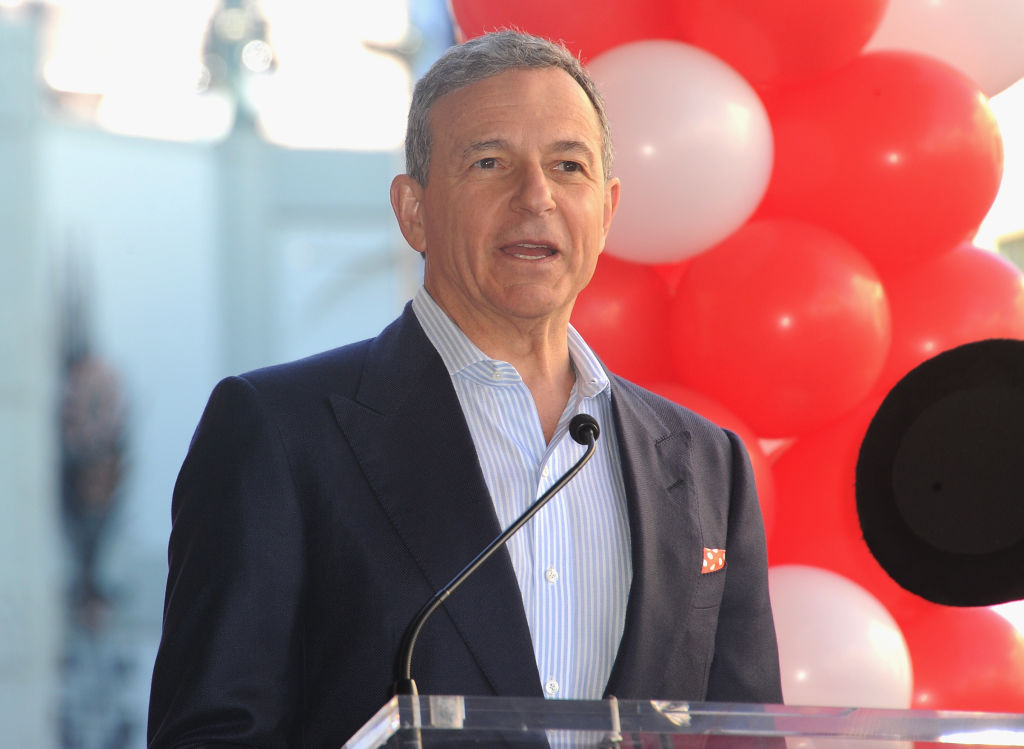 It’s interesting that Iger believes that having a Star Wars film come out every year was a mistake, but Marvel Studios puts out at least two films a year, and this past year put out three with Black Panther, [easyazon_link identifier=”B07CLGV76S” locale=”US” tag=”boundingintocomics-20″]Avengers: Infinity War[/easyazon_link], and Ant-Man and The Wasp. In fact, if you look at the release dates of Marvel Studios’ Phase One films, they actually began with two films in one year with Iron Man and The Incredible Hulk. From there they would skip 2009, but would have Iron Man 2 in 2010, Thor and Captain America: The First Avenger in 2011, and The Avengers in 2012. Releasing about one movie a year didn’t hinder Marvel Studios’ success.

In fact, Iger deployed the one movie a year strategy with Pixar as well and those films have been wild successes including recent films like Coco and Incredibles 2.

Does Iger really think that developing one Star Wars film a year is a bad strategy given the success he’s seen with other Disney film studios?

Iger does mention the pending Episode IX being directed by J.J. Abrams as well as the planned films from Game of Thrones creators David Benioff and D.B. Weiss.

Another point of note is that Iger makes it clear that future Star Wars films will stop at him. He clearly states, “And the buck stops here on that.”

Do you think Iger’s omission of Rian Johnson means the director is out of favor at Disney and Lucasfilm? Do you think Kathleen Kennedy could also be on the way out as Iger notes the buck stops with him? What do you make of Iger’s comments?