The video sees Joaquin Phoenix just standing at a camera as a number of images begin scrolling across his face and body. A number of them tease the Joker. The clip wraps up by fully transforming Phoenix into a much more clown-esque Joker than we’ve seen before.

Phoenix’s Joker has blue makeup surrounding his eyes as well as red makeup on his eyebrows. It’s also hard to tell if his hair is even green as it blends into the dark background.

My best guess is that since this film is rumored to be a Joker origin story, this might not be the final look of the Joker as it looks nothing like the iconic comic book character. 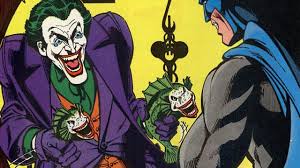 However, DC also told us that Anna Diop’s horrible Starfire costume that leaked in a set photo was taken out of context, hinting it wasn’t the final version. It turns out that’s the costume they’ve been using to promote Titans for months now.

I’m definitely not digging this Joker costume at all. He looks more like Bozo the Clown than the Joker. 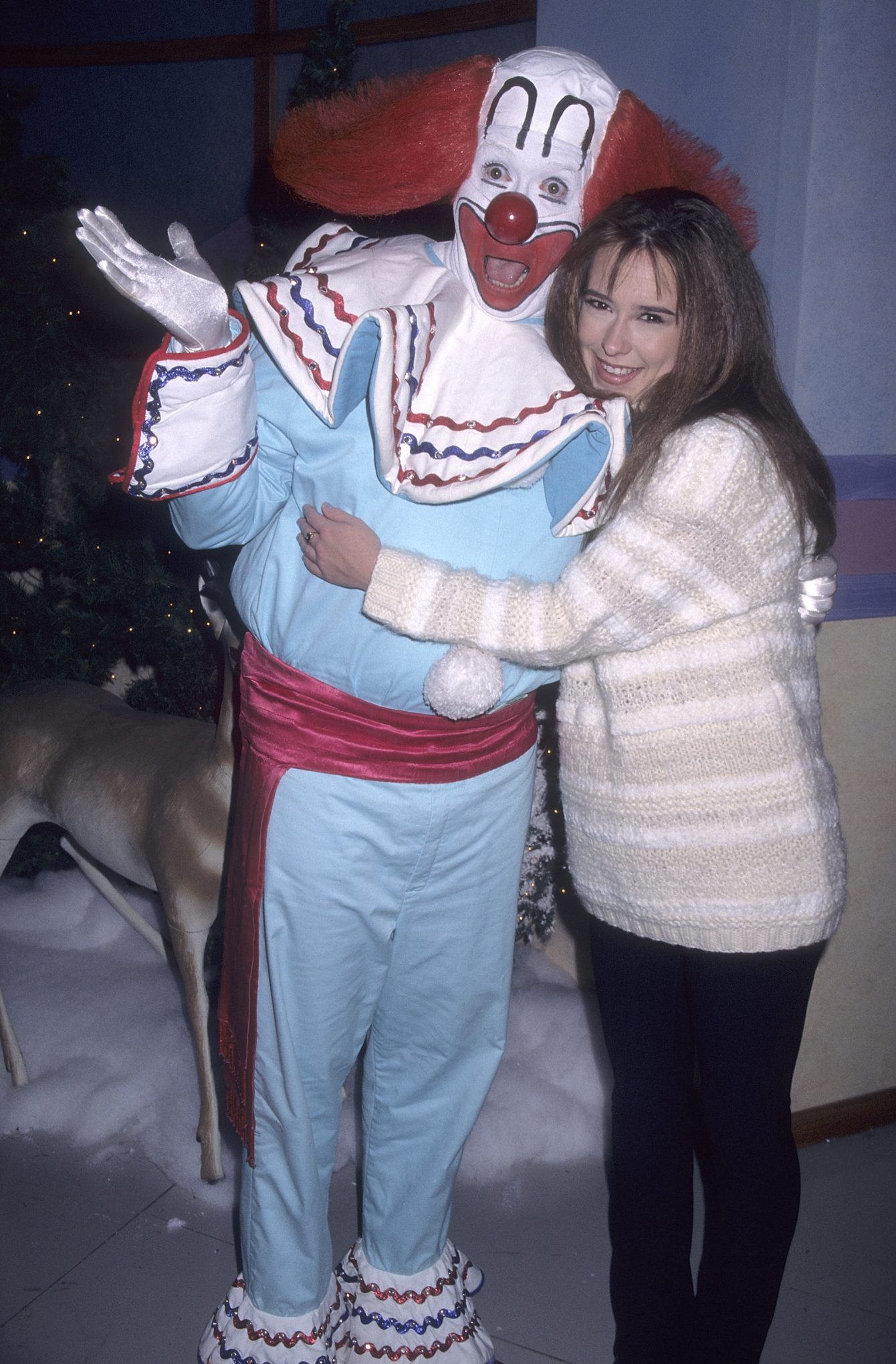 Here’s to hoping DC Films and director Todd Phillips have a much better Joker costume and look up their sleeve.

Do you like this look for Joaquin Phoenix’s Joker? Are there any changes you would make?

The Joker origin movie is expected to hit theaters next year on October 4, 2019.