MGM and Orion Pictures revealed their first look at Chucky for their upcoming reboot of Child’s Play! 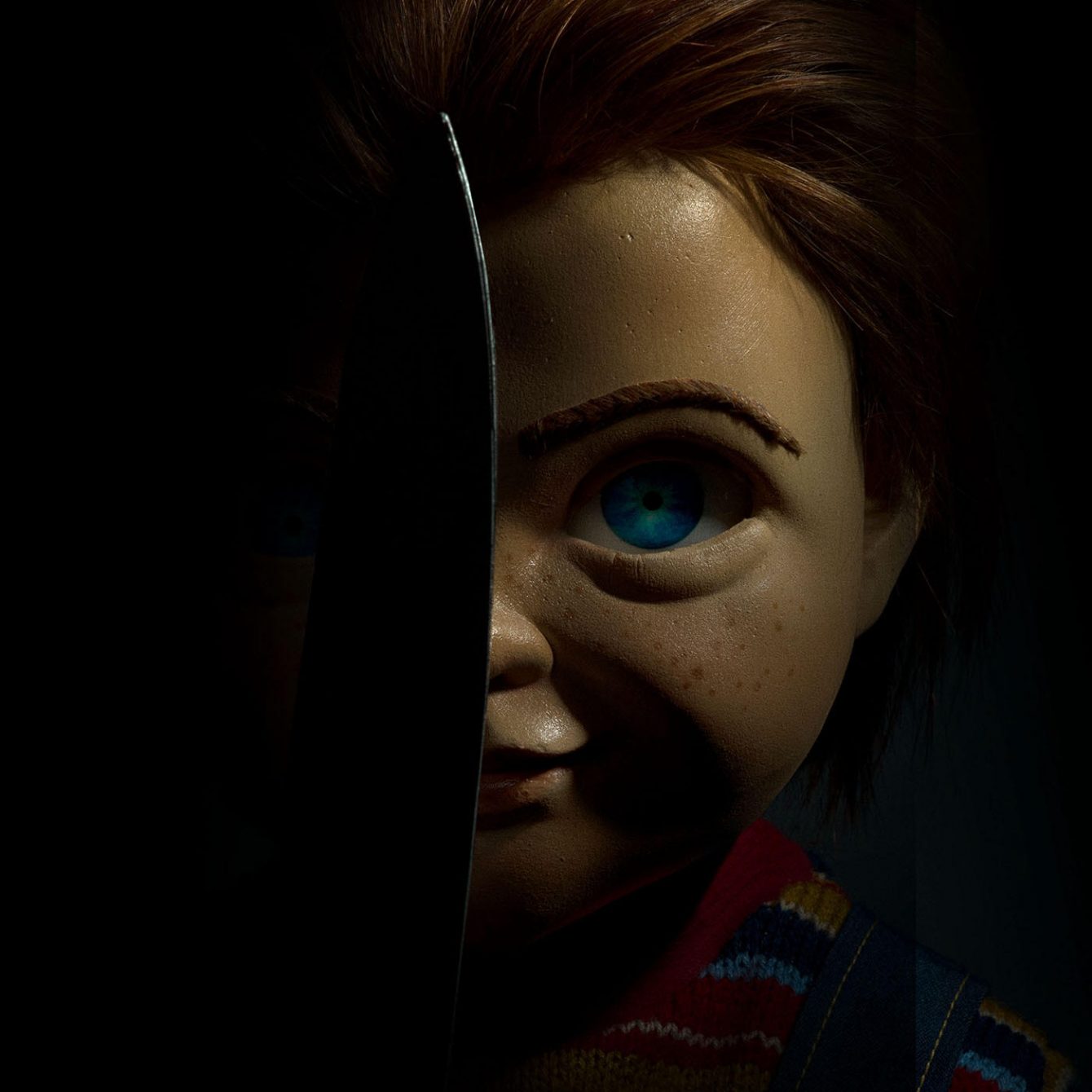 “CHILD’S PLAY follows a mother who gives her son a toy doll for his birthday, unaware of its more sinister nature.”

MGM and Orion Pictures announced yesterday that Child’s Play had begun production in Vancouver. They also announced that Parks and Recreation star Aubrey Plaza would star as Karen, the mother of Andy played by Gabriel Bateman. The film will also star Brian Tyree Henry as Mike. The film is directed by Lars Klevberg based off a script by Tyler Burton Smith.
Rumors indicate the film will give Chucky a different origin from the original 1988 film. In this new version Chucky will reportedly be “a defective ‘Buddy doll’ whose programming code was hacked so that he has no limitations to learning and also violence.” Chucky was originally a “Good Guy” doll that was possessed by serial killer Charles Lee Ray after he performed a Haitian Vodou spell.
This reboot will not include the original creative team of producing partner David Kirschner, writer Don Mancini, and actor Brad Dourif.
Mancini has been vocally opposed to the reboot.

Fans & Friends, thank you for your support: PLEASE READ THIS! https://t.co/cMnF3hLh1L

The original team is still making Chucky films. They just released Cult of Chucky last year. They also have plans for a Chucky TV series.

No release date has been announced for the Child’s Play reboot.

Are you interested in seeing this rebooted version of Child’s Play while the original creative team continues to make new films? Should MGM and Orion Pictures be rebooting this film?