A new report indicates that Walt Disney will reanimate scenes featuring Princess Tiana from 2009’s [easyazon_link identifier=”B078XKT1KL” locale=”US” tag=”boundingintocomics-20″]The Princess and the Frog[/easyazon_link] in their upcoming Wreck-It-Ralph 2 movie. The decision was made to reanimate scenes with Princess Tiana after the company received a number of complaints the they had lightened her skin tone and even narrowed her nose.

why does princess tiana look so different from the wreck it ralph trailer we got 2 months ago to today’s new still……….let me know pic.twitter.com/h63b4DXE03

Princess Tiana went from looking like a brown-skinned Black woman, to a racially-ambiguous woman??‍♀️ https://t.co/oshWcWro5q

Princess Tiana is several shades lighter & her features are racially ambiguous & Pocahontas doesn’t even remotely look Native. Stop saying people are reaching when you just don’t have the range to discuss things. https://t.co/BWmMrAVTqf

Given the feedback from a number of fans, The Wall Street Journal reports Disney decided to reanimate the “princess immediately after the images were released.”

Walt Disney would consult Anika Noni Rose, the actress who voices Tiana, as well as representatives from Color of Change, which describes itself as “the nation’s largest online racial justice organization. They specifically advocate “to create a more human and less hostile world for Black people in America.” Color of Change had previously run a petition telling Disney to “Stop Whitewashing Their Black Characters.”

“The creation of Princess Tiana, Disney first Black princess marked a defining moment for how Black women and girls are presented in media, specifically in animated movies. After conversations with Walt Disney Animation Studios, we’re glad they have committed to restoring Tiana to her original form for ‘Ralph Breaks the Internet’ to ensure authenticity.”

They also released a before and after photos of the changes Disney made to Tiana following their campaign. 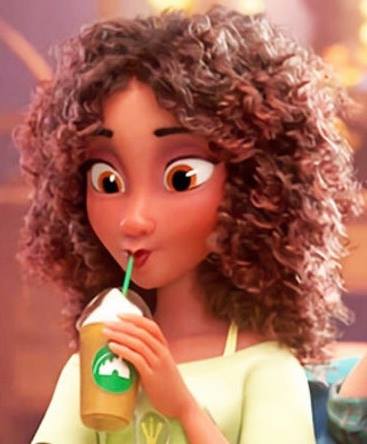 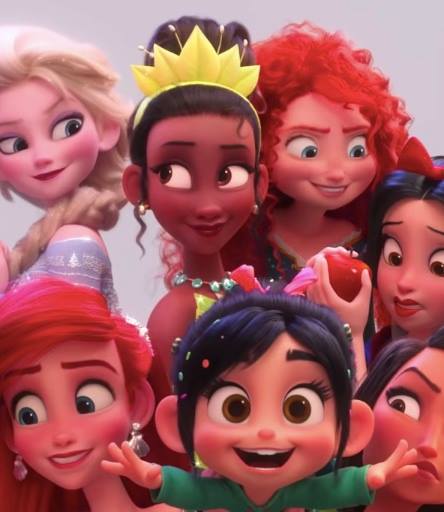 What do you make of the changes? Do you think Disney made the right decision?