Superfan, director, writer, and comic book creator Kevin Smith weighed in on DC Films’ reported decision to not move forward with a new Superman movie in favor of Supergirl.

In a recent Fatman Beyond YouTube episode Smith discussed what he thought of the recent rumors indicating that DC Films would not be pursuing a new Superman film in the near future.

You can hear Smith’s comments about Superman begin around 1:03:00 mark.

Smith, who wrote the script for Tim Burton and Nicholas Cage’s Superman Lives film which never made it to theaters notes that DC Films’ decision in regards to Superman is a mistake.

“That’s a mistake. I think you need to keep your big guy vital. This is the very first superhero ever created, the ‘King of the Superheroes’ if you will, the one that paved the way for everybody else. While we’re in this amazing era, this renaissance of comic book movies, don’t leave your best guy on the bench.” 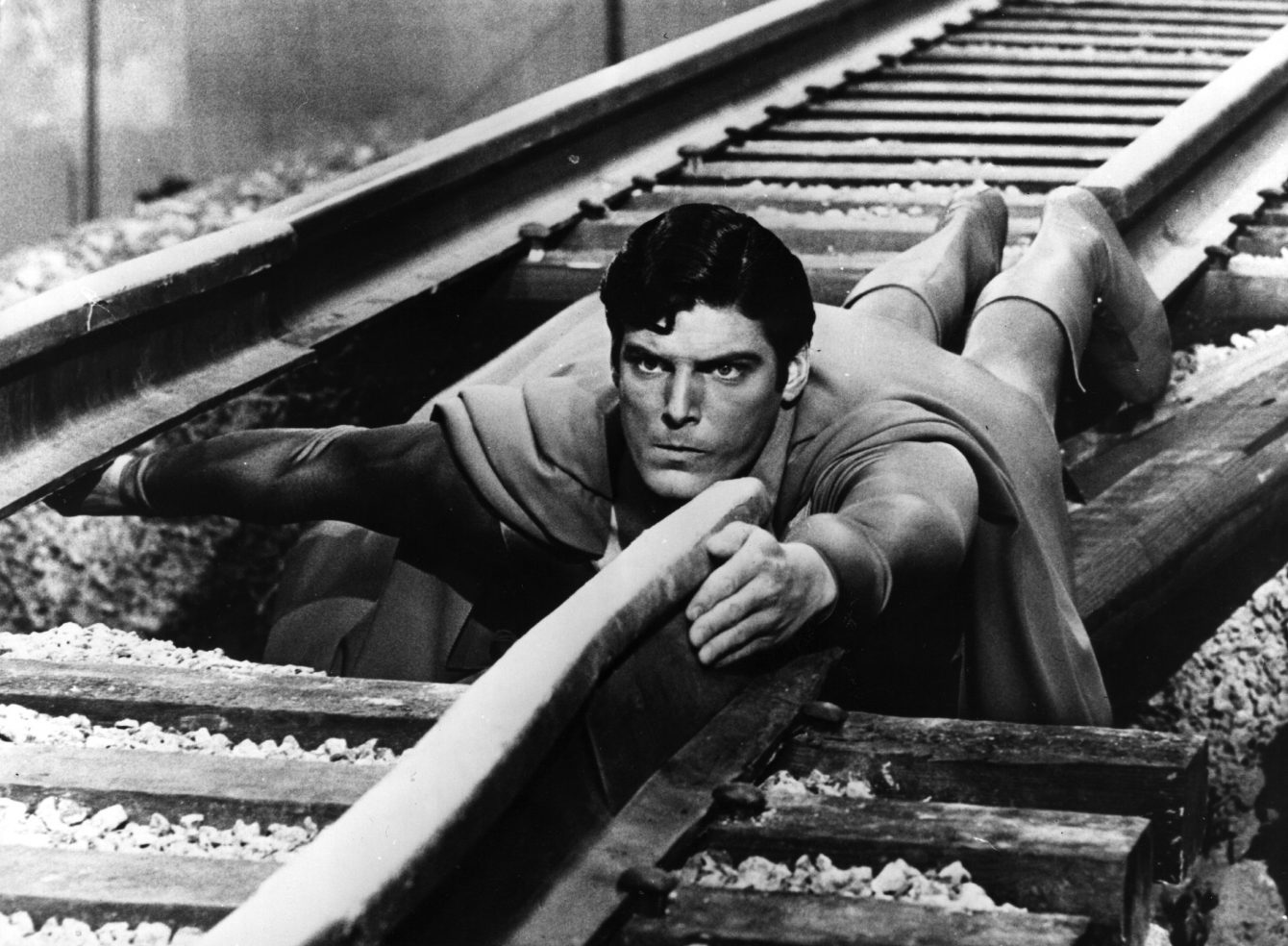 24-year-old American actor Christopher Reeve plays the comic-book hero as he mends a broken railway track in a scene from the film ‘Superman’. (Photo by Keystone/Getty Images)

Not only did Smith call their decision a “mistake,” but he also gave DC some suggestions on how they could bring Superman to the big screen.

“Just f****** hand it to somebody who’s going to make it what everybody knows what character to be. The character’s a symbol of hope, man. Like, go back and watch 10 minutes of the Christopher Reeve Superman and use that as the DNA for what they do going forward. It’s not about some Christ parable, or he’s the f****** alien from another world, he’s just a good f****** dude. It’s that simple. you can make a movie about a good f****** dude.”

He specifically suggests that DC go back and look at the Donner and Reeve’s version for inspiration.

“The Christopher Reeve and Dick Donner version of Superman is just so beautiful and so simple, and that character is beautiful and simple, but not simple like he’s stupid, but simple in that it can appeal to anybody, you know what I’m saying?” 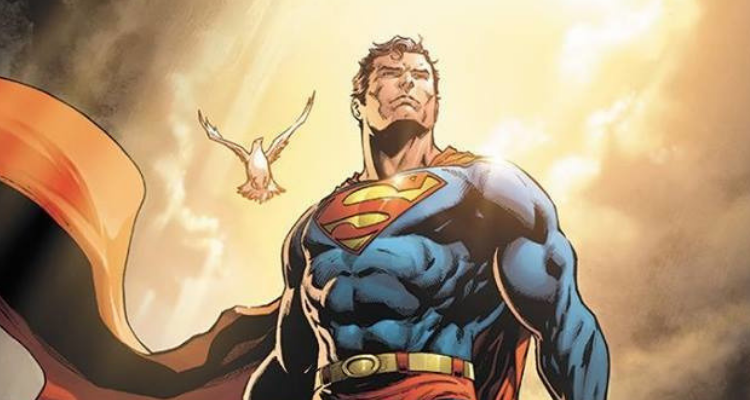 Smith even discussed the rumor about Michael B. Jordan becoming Superman:

“I like the notion, I don’t know if it was a rumor or what not, but they were saying, ‘Hey Michael B. Jordan is Superman.’ Great! Get somebody in the f****** in the outfit. Don’t put them on the fucking bench. Don’t be like ‘Now, we are doing Supergirl!’ as if they just discovered they had this other character. Do your Supergirl movie absolutely.”

“But Superman, this is an icon. The same way you always have a Batman movie in production, there should be a Superman movie in production as well. If it’s not Henry Cavill, there’s a lot of other people that can wear that cape. But they should not be shelving their biggest character at this point in time.” 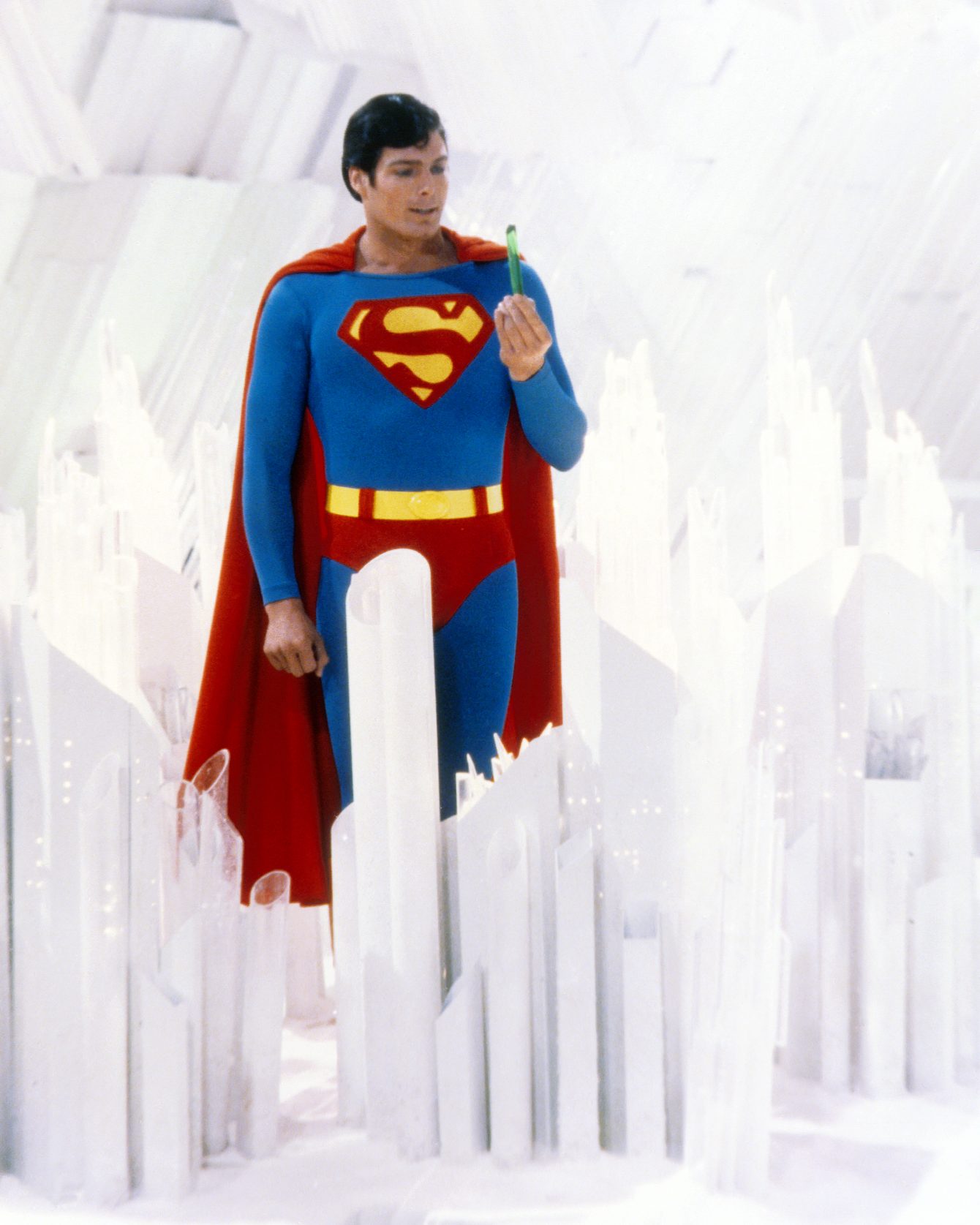 Superman, played by American actor Christopher Reeve (1952 – 2004), holds a green crystal at the Fortress of Solitude, in a promotional still from ‘Superman’, directed by Richard Donner, 1978. (Photo by Silver Screen Collection/Getty Images)

Smith would even suggest that DC Films should lean into Superman’s patriotism.

“They shouldn’t be afraid of the character. Everywhere now ‘we’ll do truth and justice, but we can’t fucking do the American way.’ And I’m not sitting here standing up for ‘Hey man, America and shit like the people that got mad at Ryan Gosling because there’s no flag in the moon shot they did. I’m not saying that but this is part of the character’s DNA. He wears the colors of the country. They should just lean into that. It’s real fucking simple.”

Smith would go on to talk about how DC Films has a huge opportunity to even unite the country with a Superman movie.

You want to talk about bridging a divide. If you get a Superman right you got conservatives and liberals at the end of the day. Here’s a bleeding heart fucking liberal if ever there was one, this fucking Superman, pulling cats out of trees, and shit like that. But he’s like the strongest symbol of America since the Bald Eagle. I would be working on that. I would be working on a movie that could bring a divided country together on the auspices of a character that has been proven for time and time again for decades to be enjoyable to multiple people.

What do you make of Smith’s comments? Do you like his ideas for Superman? Would you want DC Films to tap Smith to work on a Superman script?