Former Superman actor Dean Cain appeared on Fox News, where he addressed Alyssa Milano and over 100 other Hollywood celebrities’ call to boycott the state of Georgia over a pro-life heartbeat bill.

“The hubris of Alyssa Milano and other people from Hollywood to tell them and sort of try to bully them into aligning with their perspective is shocking. I mean it’s not so shocking it’s coming from Hollywood. But it’s dead wrong to do that.” 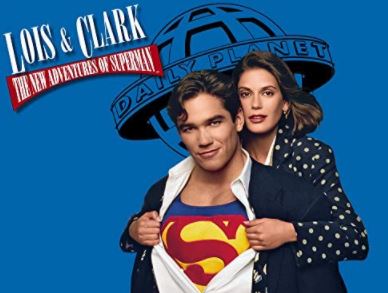 Cain’s comments begin at the 1:05 mark below.

Milano along with a number of other high profile celebrities including Avengers: Endgame actors Don Cheadle, Mark Ruffalo, and Tessa Thompson called for Hollywood to boycott the state of Georgia over HB 481. The bill reads in part: 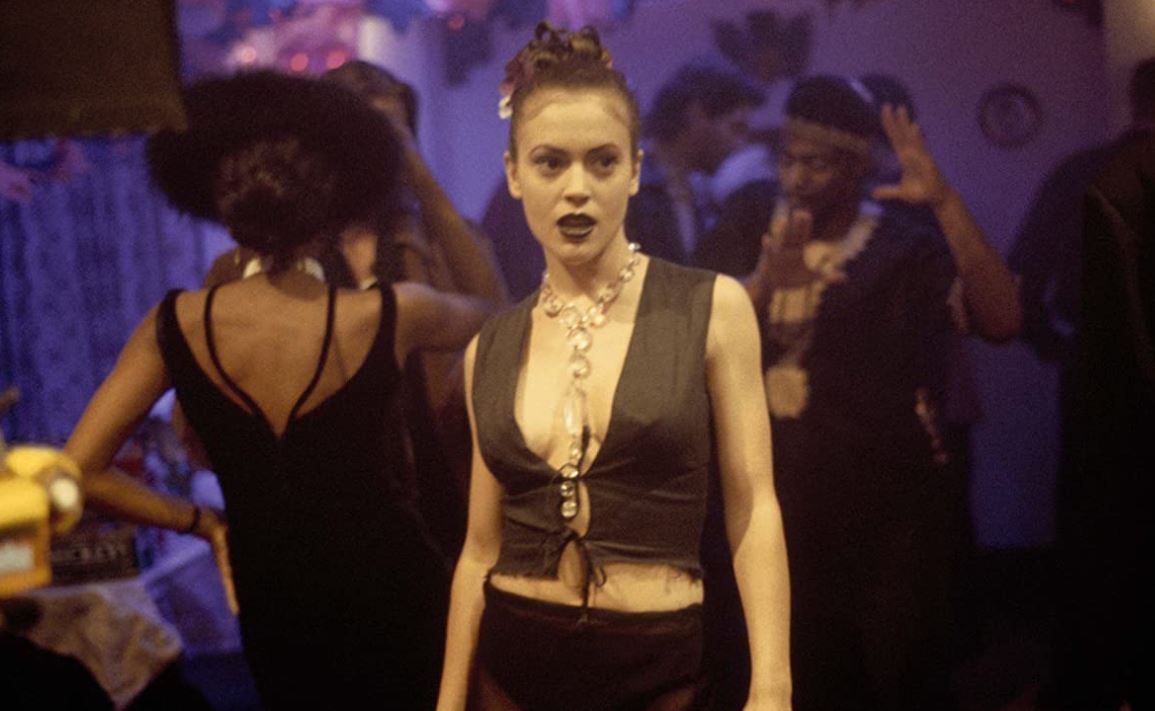 “We cannot in good conscience continue to recommend our industry remain in Georgia if H.B. 481 becomes law.”

“We can’t imagine being elected officials who had to say to their constituents ‘I enacted law that was so evil, it chased billions of dollars out of our state’s economy.’ It’s not the most effective campaign slogan, but rest assured we’ll make it yours should it come to pass.”

“We want to stay in Georgia. We want to continue to support the wonderful people, businesses, and communities we have come to love in the Peach State. But we will not do so silently, and we will do everything in our power to move our industry to a safer state for women if H.B. 481 becomes law.” 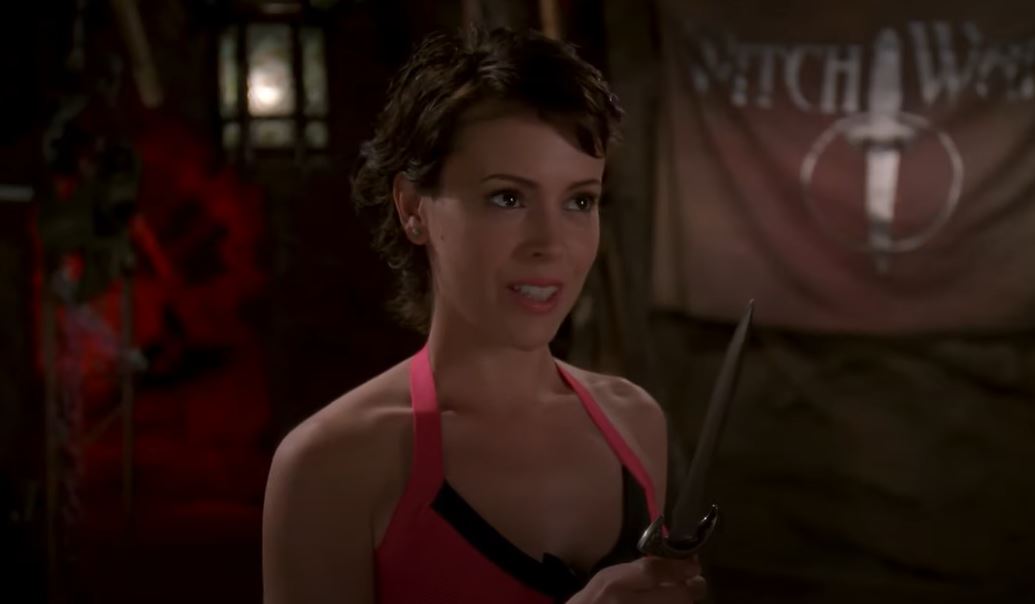 The Atlanta Business Chronicle in 2017 indicated that Gerogia was the “No. 1 filming location in the world.” They report that “film and television productions generated $9.5 billion in economic impact in fiscal 2017. This includes $2.7 billion in direct spending.”

In Fiscal Year 2018 there were 455 productions that did “$2.7 billion in direct spending.” according to Atlanta-based AJC. 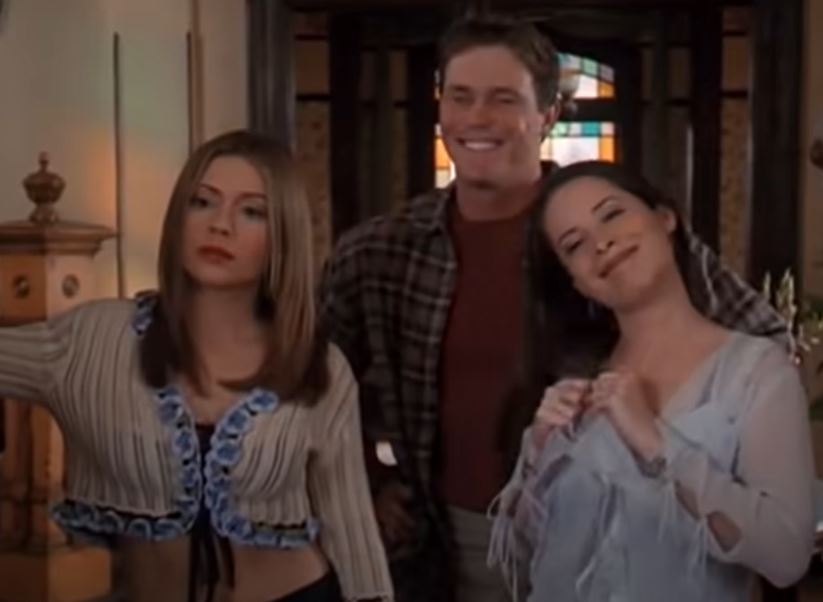 Georgia attracts these major productions with up to a 30 percent tax credit if they spend at least $500,000 in the state.

What do you make of Dean Cain’s response to Alyssa Milano and his fellow Hollywood celebrities? Do you agree with him that she is “dead wrong” to bully the state of Georgia?