Rick and Morty creator Justin Roiland found himself in some hot water on Sunday when he shared a now-deleted Tweet that called out extremism.

Roiland stated, “Extremism is bad no matter what ideology you adopt.” He then proceeded to share a photo of an article from The College Fix written by Diana Soriano that details a lecture given at Boston University by University of Washington Professor Robin DiAngelo. (Archive link: https://archive.fo/xG056/image) 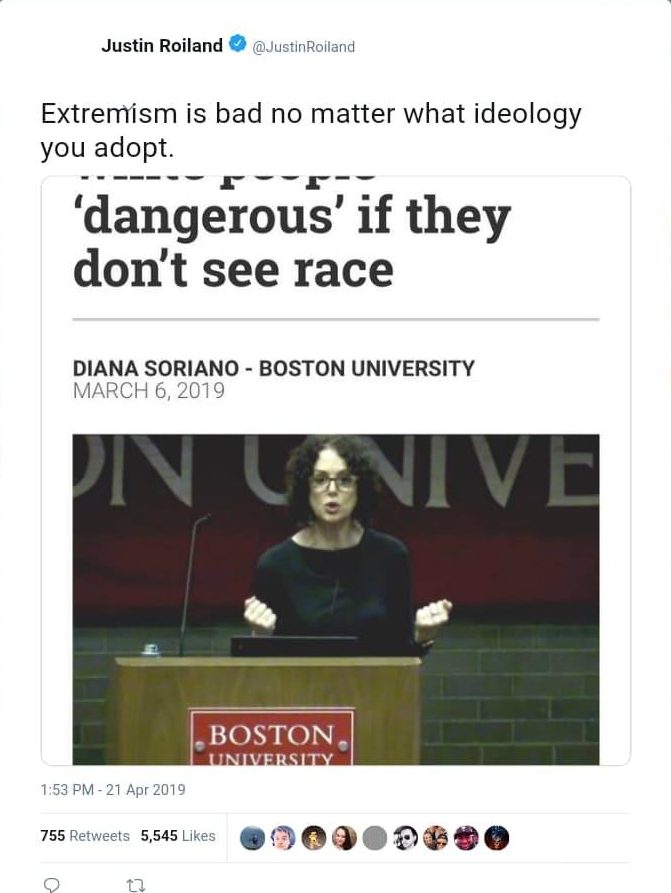 During her lecture, DiAngelo states that treating everyone the same is a dangerous idea. She notes when she hears it from someone she thinks, “This person doesn’t understand basic socializiation. This person doesn’t understand culture. This person is not self-aware.” She would add, “My friend Erin Trent Johnson … she says, ‘When I hear a white person say this, what I am thinking is: ‘This is a dangerous white person. This is a white person who is going to need to deny my reality.’”

For stating, “extremism is bad no matter what ideology you adopt” and sharing the screenshot of the article, Roiland was lambasted predominantly by a number of people including Michelle Perez, known for wishing an IED killed veteran and Jawbreakers – Lost Souls creator Richard C. Meyer.

Perez specifically attacked Roiland for sharing the article from The College Fix and proceeded to post a number of photos from other articles on the website. Here’s just a couple of Perez’s tweets: 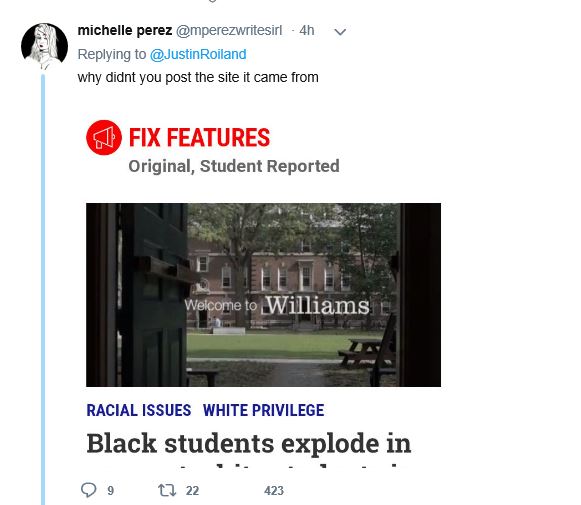 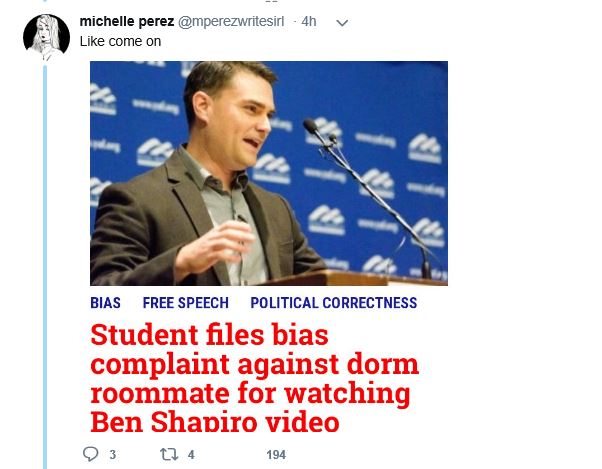 Perez wasn’t the only one to go after Roiland. Jake Flores who hosts the podcast Pod Damn America also called out Roiland saying, “Yo this sucks ass.”

Yo this sucks ass

Flores then posted a screenshot of the people who had retweeted Roiland’s now-deleted tweet.

Others would pile on.

If I had that many frog pics in my likes, I’d rethink my entire life

wait is this relevant here pic.twitter.com/0IzNTSfEKM

A big yikes from me

On a side note, “extremism is bad no matter what” is a little too dogmatic and simplistic to properly describe how things really work.
Your own moderate ideas might be considered extreme in 100 years depending on how will evolve the Overton window. Does that make them bad?

I dunno man, people saying they don’t “see race” is usually just an excuse to ignore racism. Like, no doubt everyone should be judged individually, but it’s easy to say race doesn’t matter when you’re someone who’s not actually affected by racism.

No… Not you, Justin. pic.twitter.com/dc4iO4gmUQ

“Apparently”? So you not only shared a right-wing racist article, you did so uncritically without checking the source?

Also, what part of her lecture is “crazy”? No one is colorblind, just willfully ignorant of white supremacy.

Roiland isn’t the only person to face this kind of backlash. Captain America actor Chris Evans faced similar criticisms after he announced he planned on creating a political website “where you can hear both sides of a political issue in a succinct, digestible way.”

What do you think of all this? Do you think its a good idea for Justin Roiland to have deleted his Tweet? Should he have stood firm in his belief that extremism on both sides are bad?