Oscar-winning actress Julia Roberts, known for her roles in Pretty Woman, Hook, Conspiracy Theory, and more, took to Instagram to wish that all bathrooms were gender neutral. 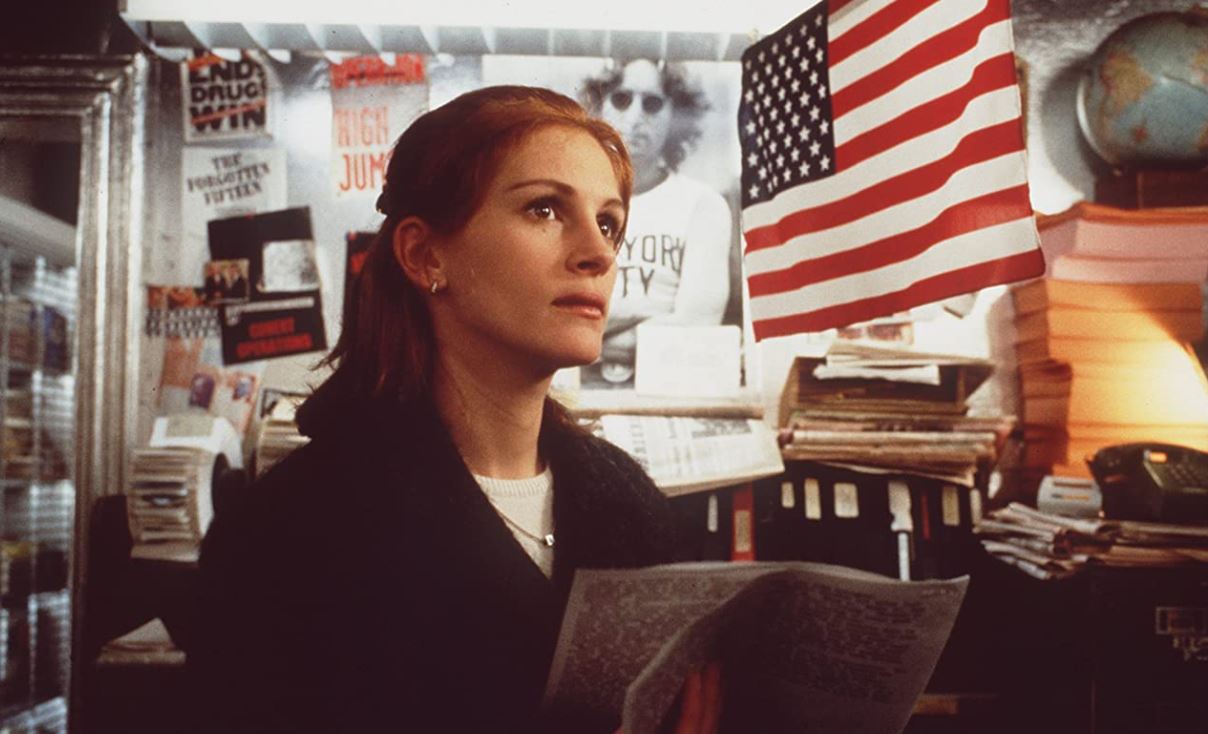 She posted a selfie of herself in front of a bathroom sign that read, “Gender Neutral Restroom.” She would caption the photo writing, “I wish they all said this.” She added, “Please check out my story.”

In her Instagram story, Roberts directs her followers to an organization called GLSEN. She states that “GLSEN makes schools safe for every student, no matter your sexual orientation or gender identity.” 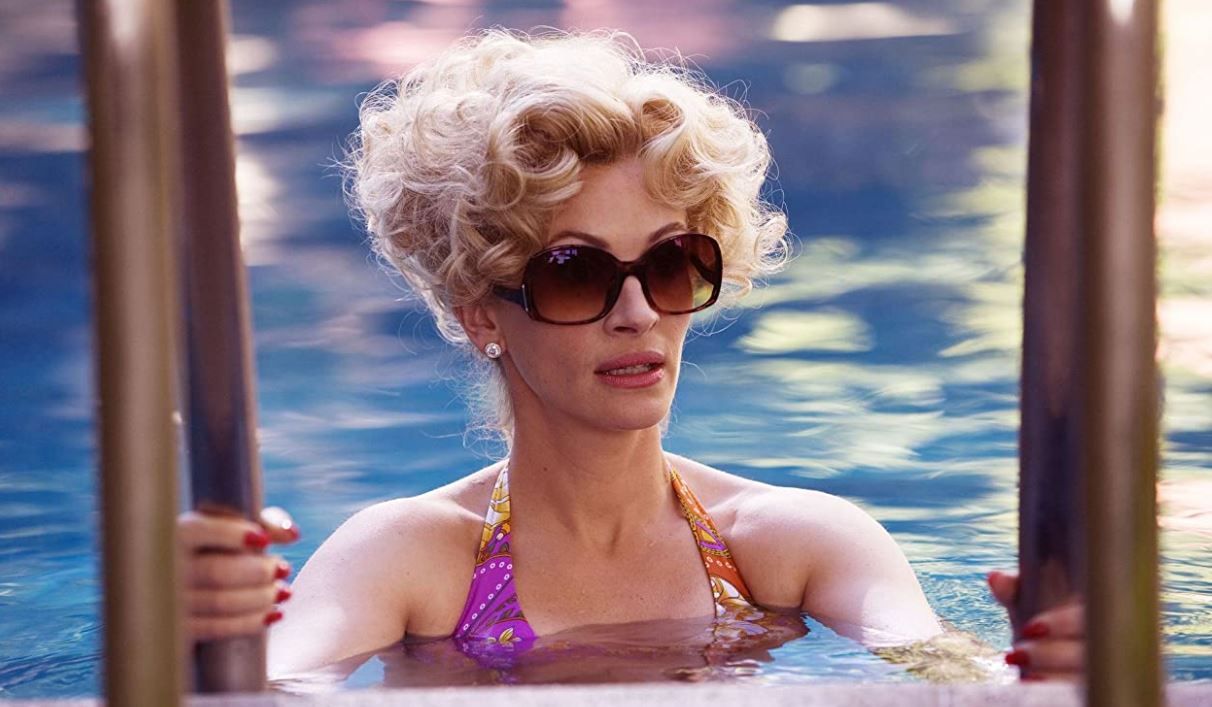 She goes on to state that she has donated to the organization and asks her followers to donate as well.

Julia Roberts supporting #GLSEN go to her story on IG @ juliaroberts for more info. Make this world a safe place for all kids no matter gender or sexual orientation pic.twitter.com/9EdyKldcPf

The organization describes it self as an organization that aims “to improve an education system that too frequently allows its lesbian, gay, bisexual, transgender, queer and questioning (LGBTQ) students to be bullied, discriminated against, or fall through the cracks.”

Julia Roberts is no stranger to GLSEN. During a 2014 GLSEN Respect Awards, she received the Humanitarian Award for her commitment and support to the organization as well as other groups such as UNICEF and Stand Up to Cancer.

While at the awards ceremony she discussed her views on marriage.

Roberts was also extremely outspoken in her support of Hillary Clinton during the 2016 Presidential election.

A month before the election, Roberts spoke at the Broadway for Hilary fundraiser in support of Clinton,“Wouldn’t it be great if every time an actor so scared and out of their element said f***, you just had to instantly give five hundred dollars.”

She added, “Let’s, okay, let’s f****** make that what goes on right now. I don’t know. I’m just saying. I’ve been dragged out here. I’m scared and tired. Oh, my kids are watching this. So for every bad mother that says the F-word—could all the mothers that relate — just five hundred bucks.”

What do you think of Robertson’s views on bathrooms? Does it make sense for them all to be gender neutral? Let me know your thoughts!