The British Academy of Film and Television Arts (BAFTA) has announced that they will be introducing a set of diversity requirements that television shows will have to meet to be eligible for a BAFTA award.

The new set of rules, adapted from the British Film Institute’s (BFI) Diversity Standards, will be piloted at the 2020 BAFTA awards, with a full introduction planned for 2021. To help committees and jury members help recognize these standards, they will be offered ‘unconcious bias’ training.

According to the BFI, “The BFI Diversity Standards encourage equality of opportunity and address under-representation in the screen industries.” In regard to on-screen representation, a production must meet three of the following criteria to meet the standard: 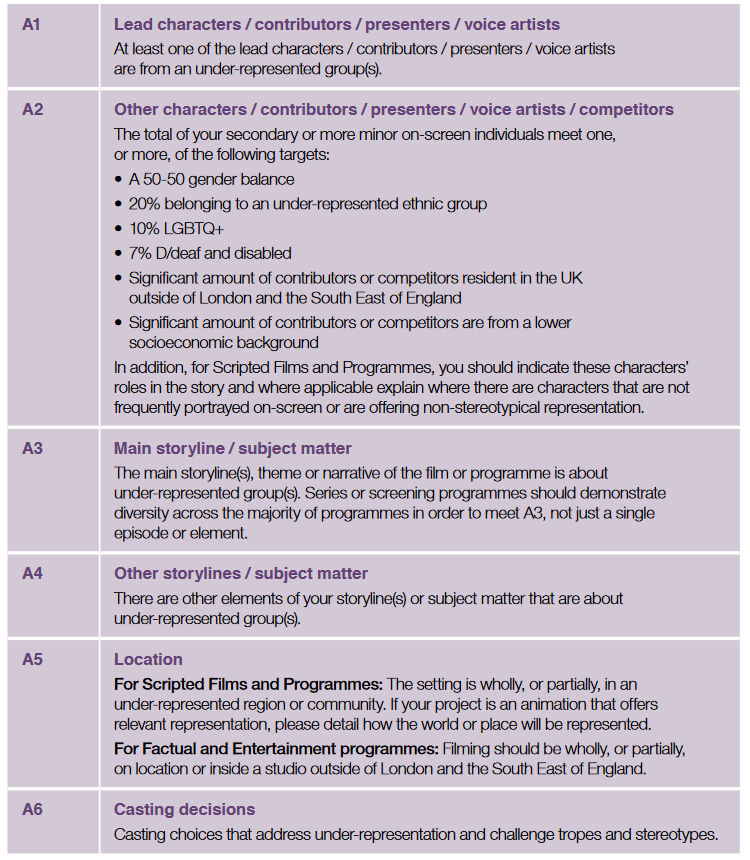 “BAFTA is committed to rewarding British productions that can be enjoyed by British audiences. We are always looking to reflect the ever-changing industry, ensuring our rules remain fit for purpose. As we see British creative talent and productions increasingly capturing global audiences, we feel now in the right time to make this adjustment.”

“Working in close consultation with the BFI and the wider television industry, we are delighted to be piloting the introduction of the BFI Diversity Standards, with the plan to fully introduce diversity standards for 2021. Our aim is to bring the industry together to improve diversity and inclusion through sharing best practice, encouraging collaboration, driving change and, ultimately, to become more inclusive.”

As BAFTA adds these new requirements, it has also removed the requirement that UK television shows must premiere in the UK. This comes after the Academy broke their own rules at last year’s BAFTA TV awards and allowed Killing Eve, which first premiered on BBC America, to be eligible for awards.