Teyon, the video game development company behind the recently released Terminator: Resistance, recently stated that a pair of sexually explicit cutscenes featured in the game were censored at the direct request of Sony and Microsoft.

Throughout the course of gameplay in Terminator: Resistance, players in the role of Resistance Fighter Jacob Rivers are presented with the opportunity to engage in a love story with one of two characters, Jessica Baron and Jennifer.

Depending on a player’s choices, players may be presented with a cutscene wherein Rivers engages in sexual intercourse with the selected romantic interest:

However, on the Steam forums for Terminator: Resistance, users digging through the games resource files discovered that each love interest had two versions of their romantic cutscene: a regular version, and a ‘censored’ version seen within the game: 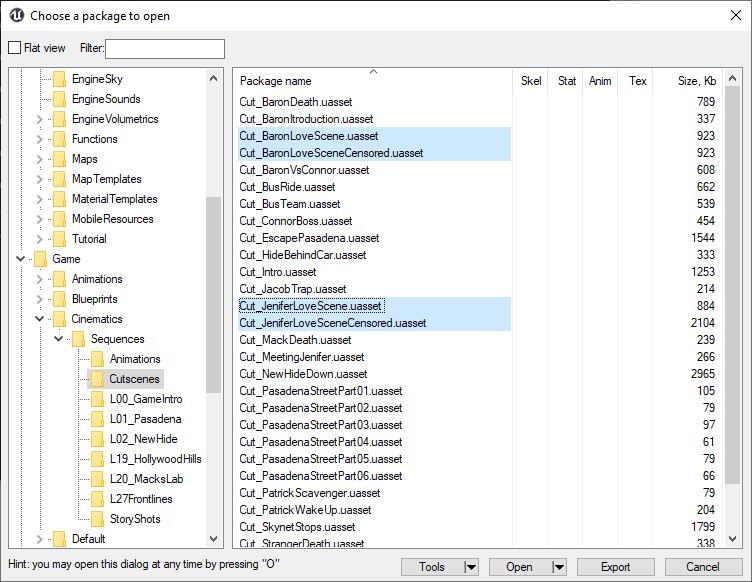 The difference between the two versions is that, in the uncensored versions of the cutscenes, both Jessica and Jennifer’s bare chests can be seen.

Upon this discovery, some fans took to Twitter to ask Teyon why an M-rated game had censored content that was ostensibly no worse than an R-rated movie. In a now deleted tweet, Teyon stated that the game was ordered to be censored by Sony and Microsoft. (Archive link: http://archive.is/HWEOF)

Since deleting their tweet, Teyon has not further commented on the alleged censorship ordered by Sony and Microsoft.

As of writing, neither accused company has publicly commented on Teyon’s claim.