Monty Python’s Terry Gilliam expressed his opinions on a wide-range of subjects from #MeToo, cancel culture, and the current state of Hollywood while discussing his upcoming film The Man Who Killed Don Quixote.

In an interview with Alexandra Pollard at The Independent, Gilliam details that in the film “Don Quixote is a made man.” He continues, “But his view of the world is a noble one. It’s about chivalry. It’s about rescuing maidens. All these wonderful ideas.”

Gilliam then discusses Joana Ribeiro’s Angelica, a film star who was promised to make it big, but has ended up becoming a model and an escort.

He states, “In the age of #MeToo, here’s a girl who takes responsibility for her state.”

“Whatever happened in this character’s life, she’s not accusing anybody. We’re living in a time where there’s always somebody responsible for your failures, and I don’t like this. I want people to take responsibility and not just constantly point a finger at somebody else, saying, ‘You’ve ruined my life.’”

RELEASED TODAY – the new trailer for the forthcoming UK & Ireland release of The Man Who Killed Don Quixote.

The conversation then appears to shift towards Harvey Weinstein as Pollard  questions, “Isn’t it a bigger problem that men are refusing to take responsibility for abusing women, abusing their power?”

Gilliam responds, “No. When you have power, you don’t take responsibility for abusing others. You enjoy the power. That’s the way it works in reality.” 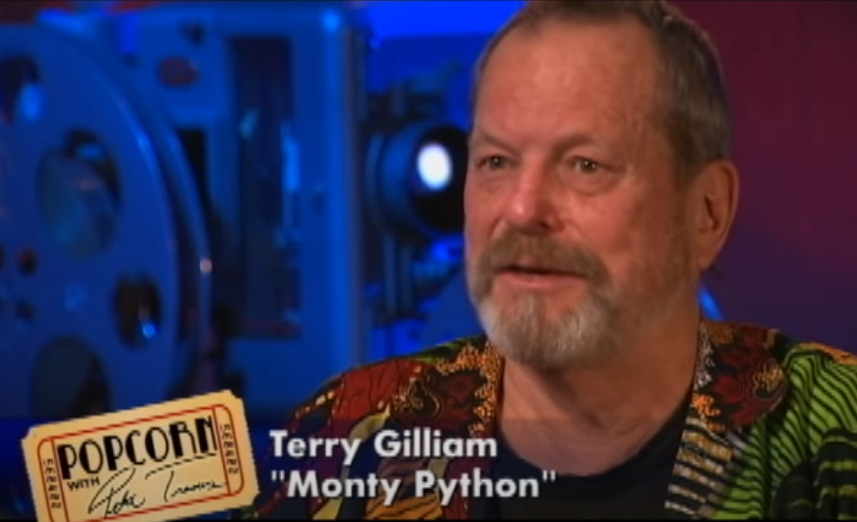 “I really feel there were a lot of people, decent people, or mildly irritating people, who were getting hammered. That’s wrong. I don’t like mob mentality. These were ambitious adults,” Gilliam adds.

“There are many victims in Harvey’s life and I feel sympathy for them, but then, Hollywood is full of very ambitious people who are adults and they make choices. We all make choices, and I could tell you who did make the choice and who didn’t. I hate Harvey. I had to work with him and I know the abuse, but I don’t want people saying that all men… Because on Fisher King, two producers were women. One was a really good producer, and the other was a neurotic bitch. It wasn’t about their sex. It was about the position of power and how people use it.”

Related: Kevin Smith on Harvey Weinstein: “I was Singing Praises of Somebody that I Didn’t F****** Know”

Gilliam does note that a number of the accusations against Weinstein are true, but he still believes that the subject should not be off limits especially when its comes to finding humor in it.

“And those are true. But the idea that this is such an important subject you cannot find anything humorous about it? Wrong!”

According to Pollard, the conversation then shifts to Gilliam discussing a recent conversation he had with an actor. Gilliam details:

“She has got her story of being in the room and talking her way out. She says, ‘I can tell you all the girls who didn’t, and I know who they are and I know the bumps in their careers.’ The point is, you make choices.”

He then reveals that women have approached him to get in his films.

“I can tell you about a very well-known actress coming up to me and saying, ‘What do I have to do to get in your film, Terry?’ I don’t understand why people behave as if this hasn’t been going on as long as there’ve been powerful people.”

He then reportedly holds his hands up and says, “I didn’t do it!”

Gilliam then expresses his disdain for “tribalistic behaviour” and outrage culture in a back and forth with Pollard who describes Gilliam as “the devil and his advocate.” 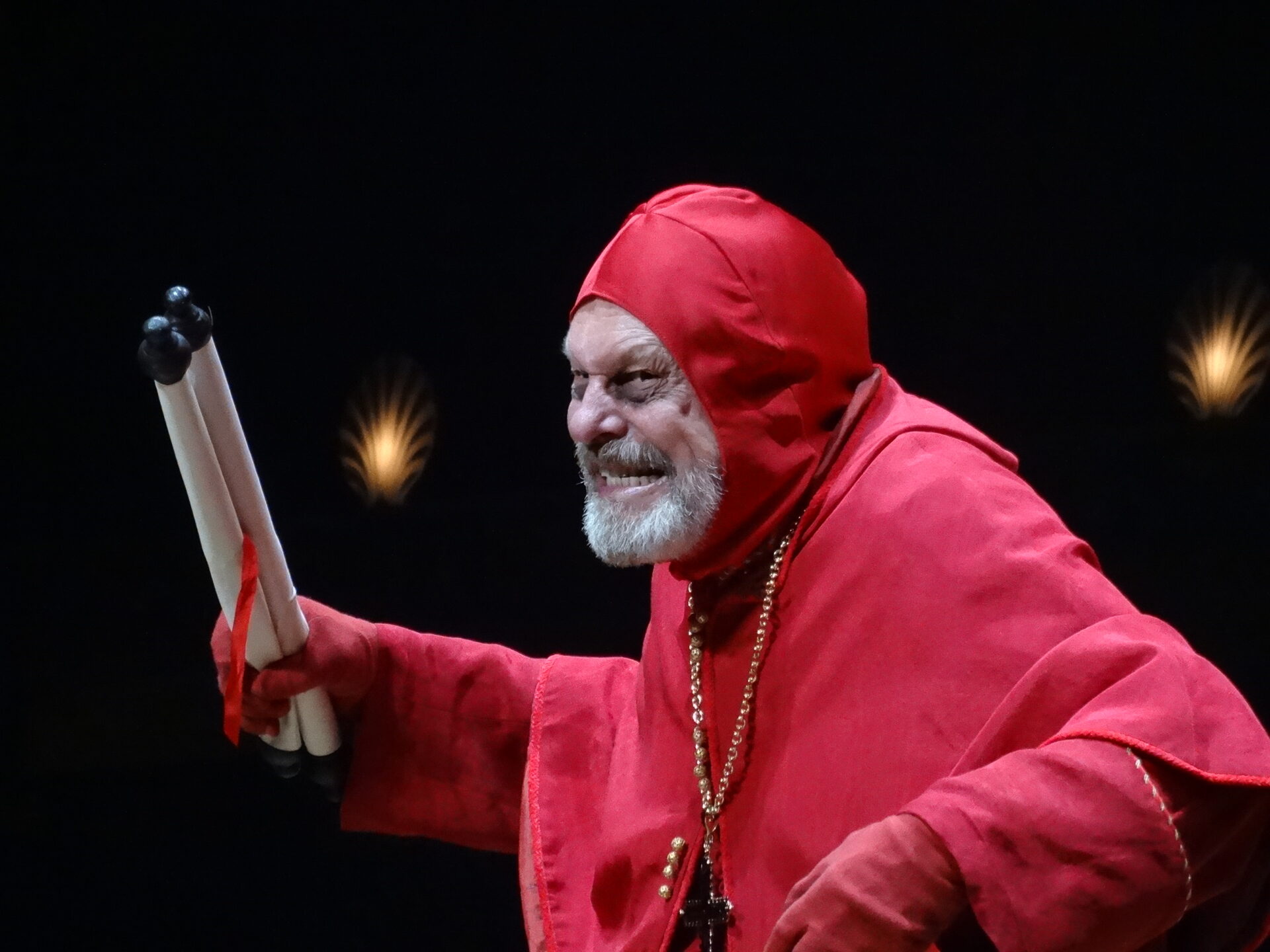 Gilliam questions, ‘It’s been so simplified is what I don’t like. When I announce that I’m a black lesbian in transition, people take offence at that. Why?”

Pollard responds, “Because you’re not.”

Gilliam questions again, “Why am I not? How are you saying that I’m not?”

Pollard questions, “Are you?”

Gilliam responds, “You’ve judged me and decided that I was making a joke.”

Pollard states, “You can’t identify as black, though.”

“OK, here it is. Go on Google. Type in the name Gilliam. Watch what comes up,” replies Gilliam.

“The majority are black people. So maybe I’m half black. I just don’t look it,” says Gilliam.

Pollard then points out he described himself as a white male previously.

“I don’t like the term black or white. I’m now referring to myself as a melanin-light male. I can’t stand the simplistic, tribalistic behaviour that we’re going through at the moment.”

“I’m talking about being a man accused of all the wrong in the world because I’m white-skinned. So I better not be a man. I better not be white. OK, since I don’t find men sexually attractive, I’ve got to be a lesbian. What else can I be? I like girls. These are just logical steps.” 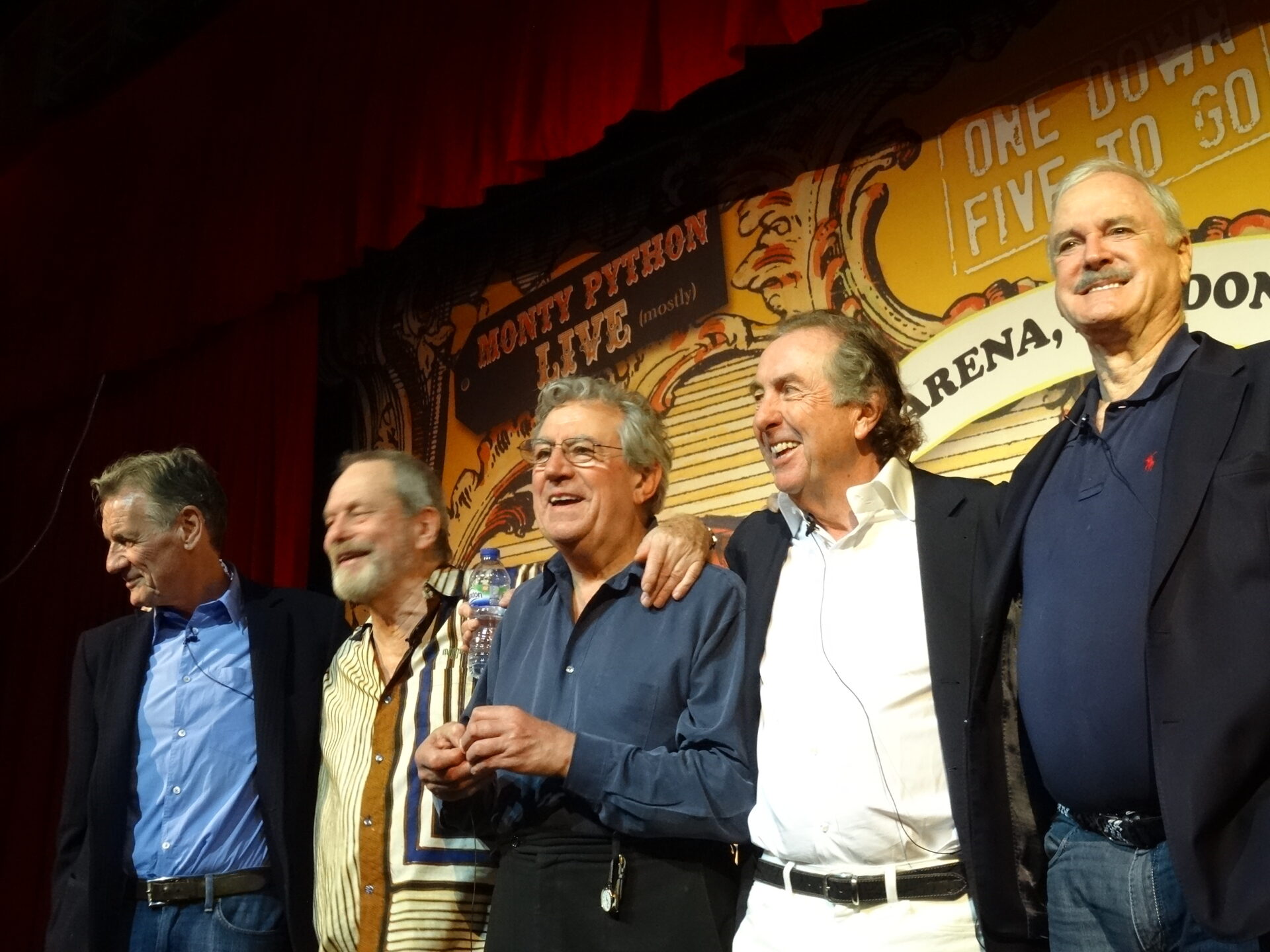 Gilliam retorts, “I’m just trying to make you start thinking. You see, this is the world I grew up in, and with Python, we could do this stuff, and we weren’t offending people. We were giving people a lot of laughter.”

Gilliam concludes the interview talking about diversity of thought.

“I’m into diversity more than anybody, but diversity in the way you think about the world, which means you can hate what I just said. That’s fine! No problem.”

“I mean, you can believe whatever you want to believe, but fundamentalism always ends up being, ‘You have to attack other people who are not like you,’ and that’s what makes me crazy. Life is fantastic, it’s wonderful, it’s so complex. Enjoy it and play with it and have fun.”

“That’s why I didn’t become a missionary. That was my plan. I was quite the little zealot when I was young, but when their God couldn’t take a joke, I thought, ‘This is stupid.’ Who would want to believe in a God that can’t laugh?” 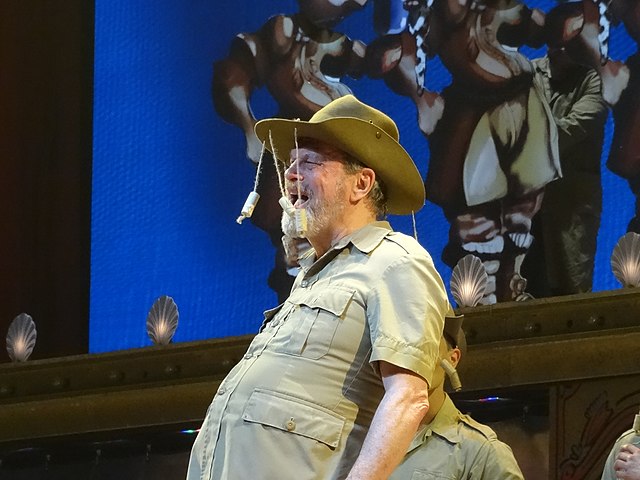 After the publishing of the article, Pollard took to Twitter to make her disdain of Gilliam clear.

I can’t say it was a pleasure to interview Terry Gilliam https://t.co/05FNz8sDVW

She also hopes that Gilliam will fall from grace for his opinions.

Yes exactly. Hopefully not for much longer…

Gilliam’s The Man Who Killed Don Quixote premiered at the Cannes Film Festival on May 19, 2018. It will hit UK and Irish theaters on January 31, 2020.