According to an alleged leaked script for the first episode of Netflix’s upcoming live-action One Piece adaptation, the series will closely follow the anime while also expanding on scenes from Zoro’s past only hinted at in the manga. 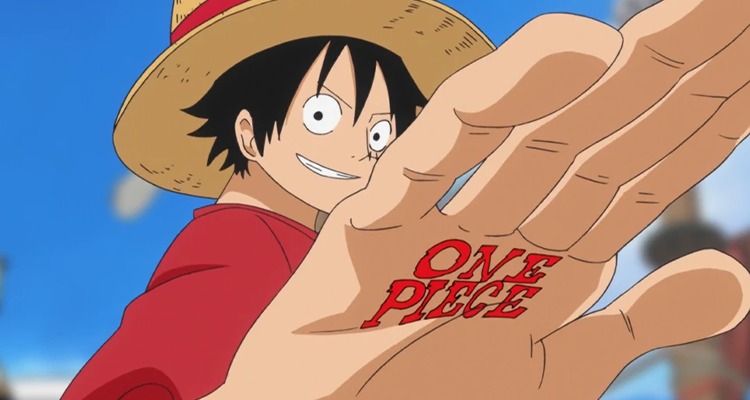 Sent to Bounding into Comics by a source, the alleged script is dated June 7th, 2019, and bears the episode title ‘Romance Dawn,’ named after a pair of stories that essentially served as mangaka Oda Eiichiro’s first draft of One Piece.

The episode opens on Loguetown and follows a young Smoker as he pushes through the crowds on the day of Gol D. Roger’s execution, mirroring the anime-only scene which showed the same. 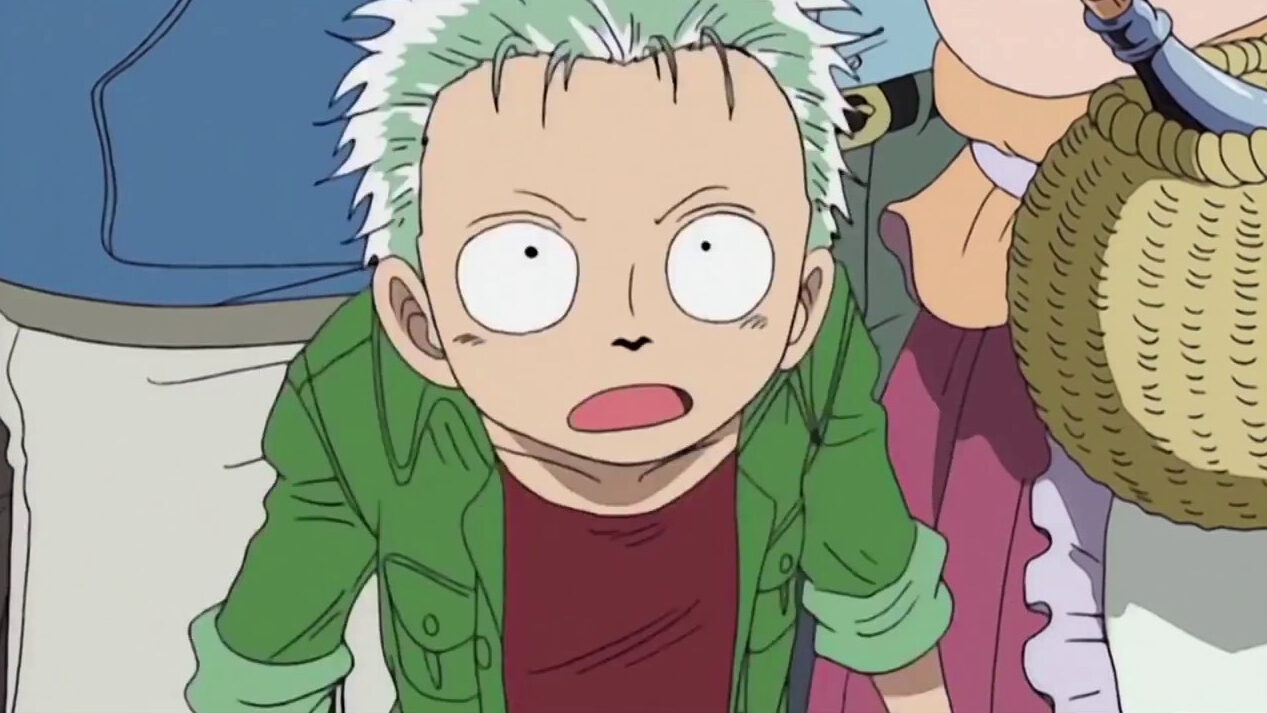 Source: One Piece Episode 48 “The Town of the Beginning and the End – Arrival at Loguetown” (2000), Toei Animation

Rather than let Roger’s execution be facilitated solely by faceless Marine soldiers, Marine Fleet Admiral Kong and his eventual successor Sengoku are given prominent roles in the day’s events, including directly ordering Roger’s immediate death, most likely as a creative decision to provide the audience with more traditional framing devices.

The episode then cuts to Foosha Village, translated literally to Windmill Village, and are introduced to Luffy, Shanks, and the various crews of the Red Hat Pirates. 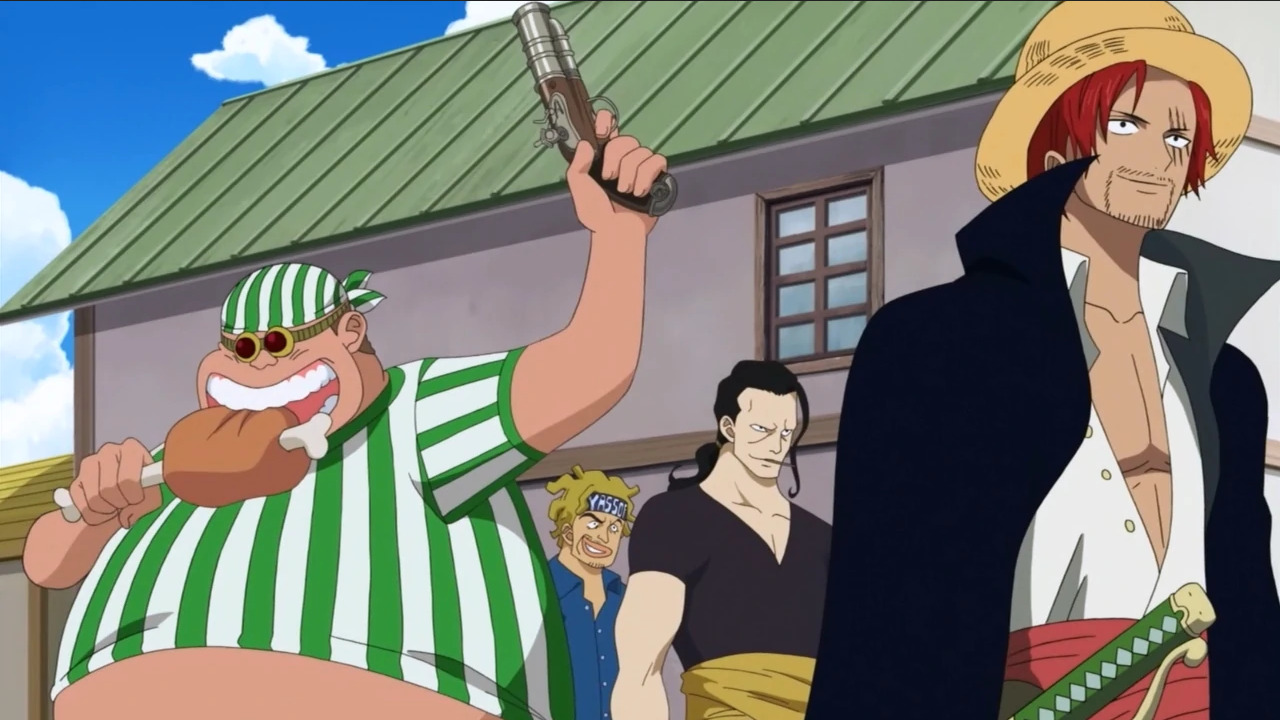 From here the episode follows almost 1:1 with the manga, from the encounter with the bandit Hiruma at a local tavern to Shanks’ sacrifice to save Luffy’s life, though some liberties are taken with the exact dialogue in order to adapt the series to television.

Contrary to the original Manga, viewers do not see Luffy stabbing himself in the face in order to impress Shanks. Instead, his face is covered by a bandage when we are introduced to him, which is later removed to reveal his triple-marked scar. 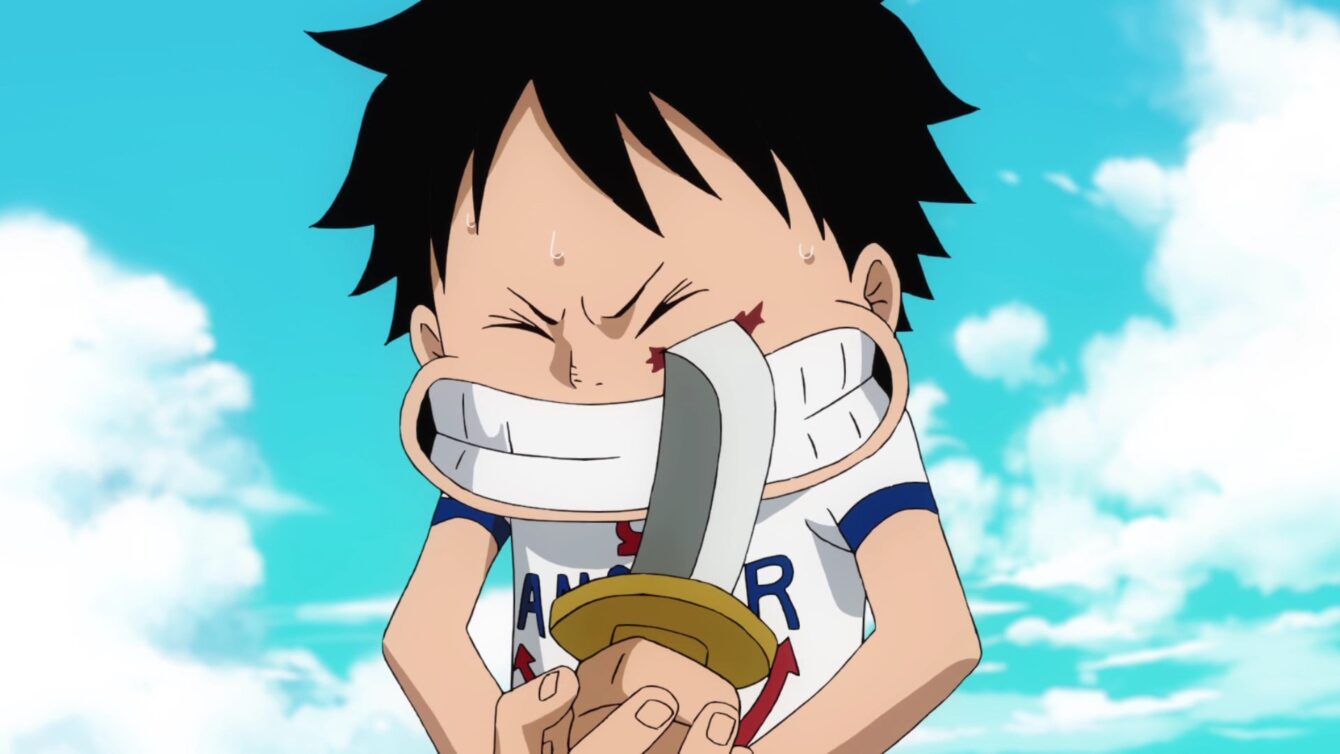 The most notable difference between the manga and the live-action adaptation is the expansion on Roronoa Zoro’s activities prior to his meeting with Luffy.

During the Alabasta Arc, Miss Doublefinger notes that Zoro was recruited by a previous Mr. 7 to join Baroque Works, to which Zoro reminds her that he also refused to join the organization and killed Mr. 7 after he tried to recruit Zoro by force (Chapter 190, Episode 116).

After the introduction to Windmill Village, this offhand scene is played out, with the audience meeting Zoro at a “Mountaintop Shrine” where he is approached by Mr. 7 and subsequently proceeds to kill the Baroque Works member in battle. 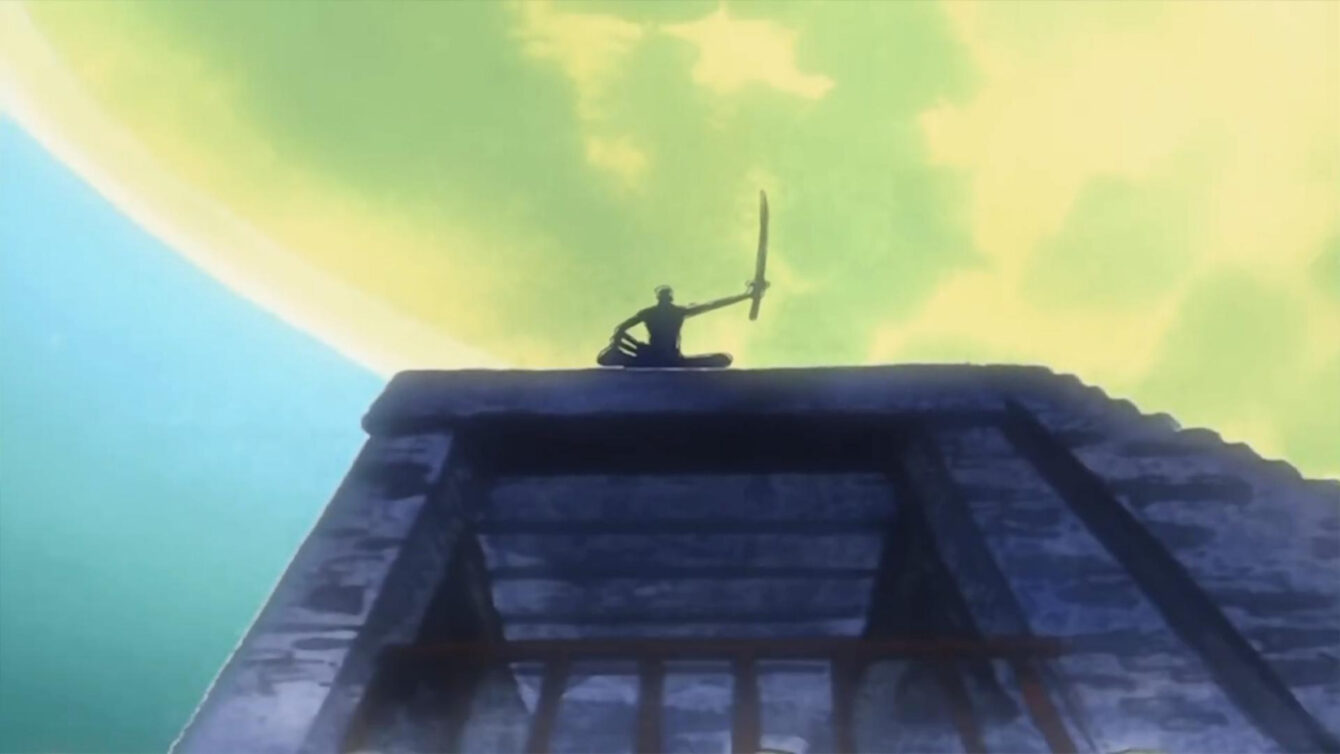 The episode then introduces the audience to Alvida, Coby, and the Alvida Pirates, again closely following the scene as originally depicted in the manga.

In another change to the story, Zoro no longer runs afoul of the Marines by rescuing Ririka from the pet wolf of the spoiled, insufferable Helmeppo. Instead, Zoro assaults Helmeppo, decribed as “the most pompous, entitled, overcompensating DOUCHEBAG,” after the latter causes trouble in the bar where Ririka works. 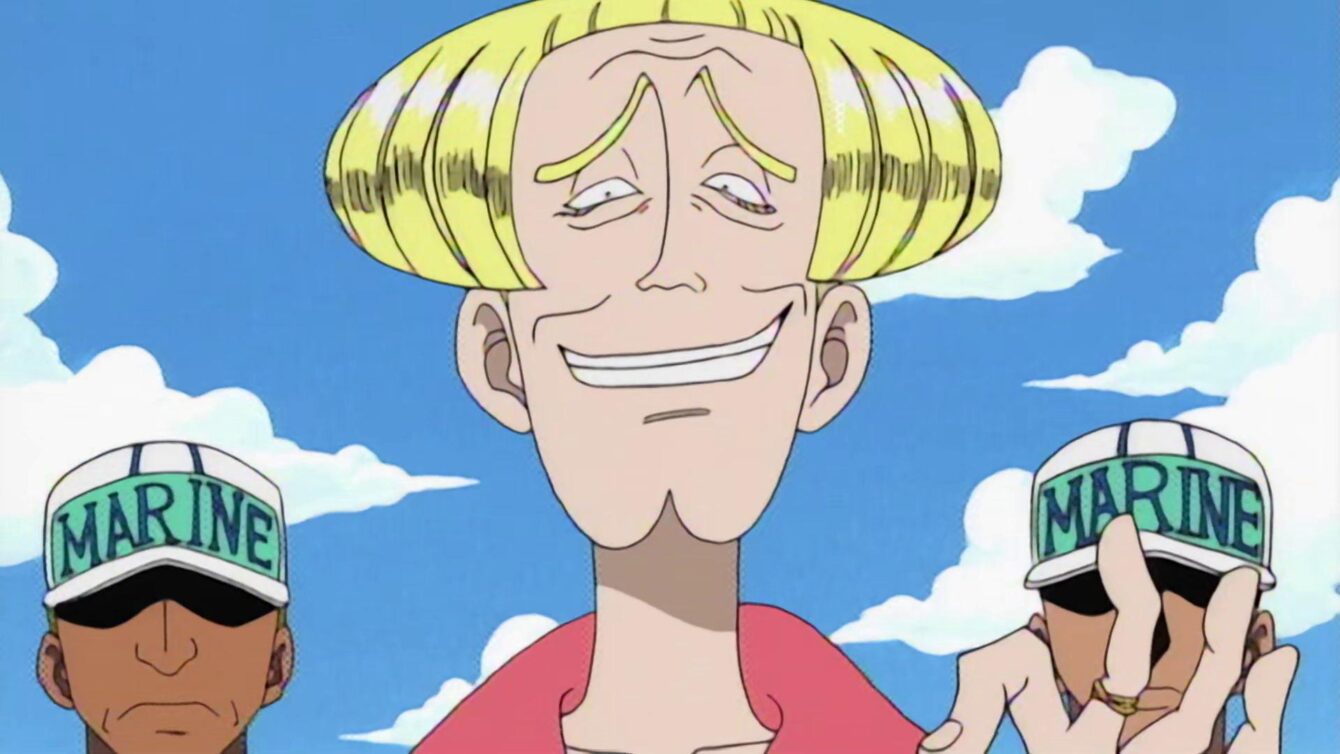 However, Zoro’s defiance ultimately ends in the same result, with Zoro agreeing to spend thirty days tied up without food or water, though in the Netflix version Zoro will be crucified on a traditional cross, rather than being tied to a pole.

The episode ends with Luffy and Koby on a rowboat as Luffy recalsthe vow he made to Shanks to eventually become “King of the Pirates,” before closing on a shot of Zoro “tied to a wooden crucifix.”