We’re back again with another entry into our “the X-Men are better than The Avengers” series… Or something along those lines. This stuff is easy to write, because… well, it’s the truth. As long as you ignore that dreadful Avengers Vs. X-Men nonsense.

Today our focus is none other than the god of thunder himself – Thor. Being one of the mightiest Avengers there are, he’s in rare company in terms of finding opponents. That means we had to pull out some of the big guns for this list. 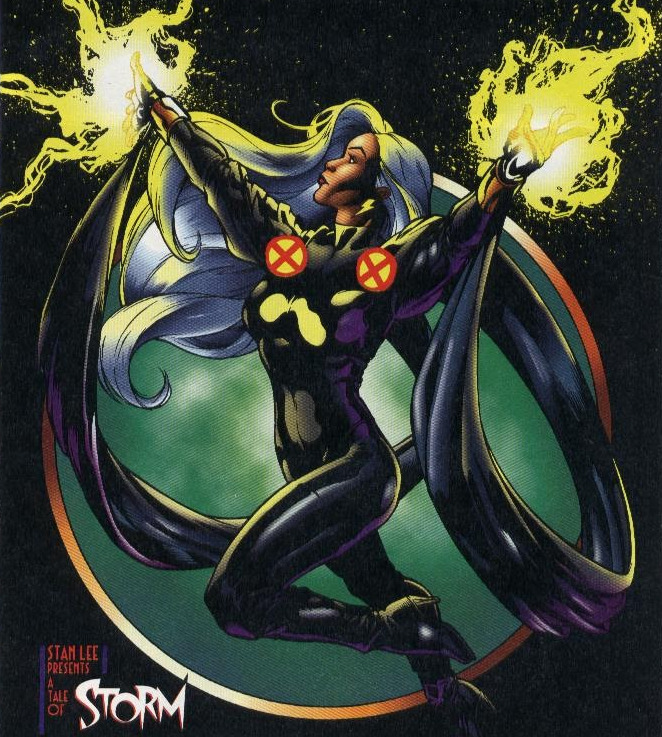 Ororo Munroe’s been called a goddess since the onset of her powers as a child. Being able to control the weather is just the beginning of Storm’s abilities. Other than controlling the elements with her mind, Storm can absorb and channel electricity at a whim and ride the wind itself.

The elements are so in tune with her, they respond to her emotional state. Storm is also worthy. By that I mean, she’s been gifted with her very own Asgardian war hammer named ‘Stormcaster.’ Due to her royal Kenyan genealogy – she’s also naturally mystically inclined. 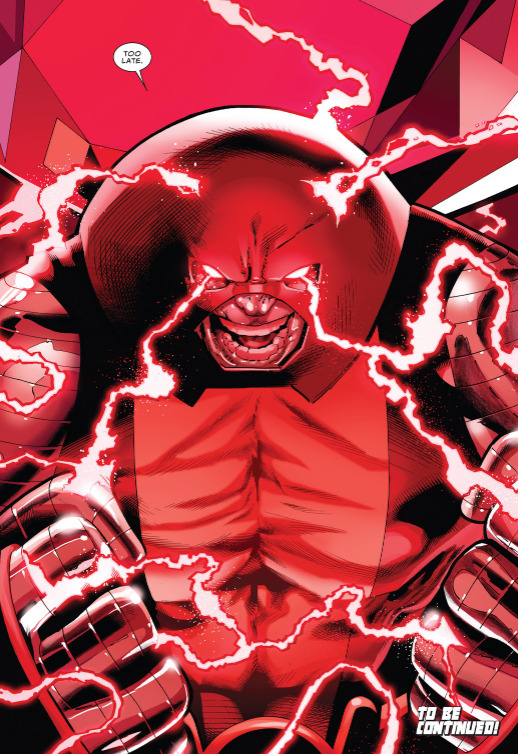 Once upon a time, Colossus allowed himself to be enveloped by the Chaos god Cyttorak following the Juggernaut’s abandonment of the same dark deity to become the herald for another – the Serpent. He did this not in an attempt to grab power, but to protect his friends.

Colossus, who was already comparable to the Juggernaut in strength, had become even more powerful. However, it came at a price. He was the herald of Cyttorak, as Cain was before him. Before being freed by his sister, Colossus shook the foundations of a landmass and singlehandedly took down the Red Hulk. 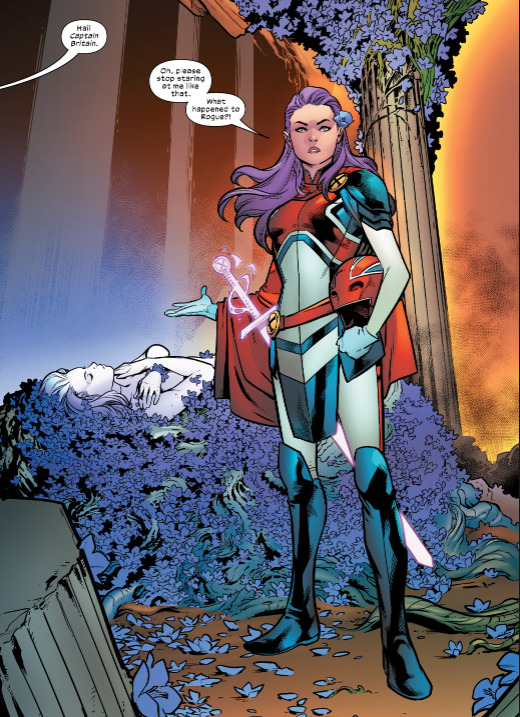 The original Captain Britain wasn’t a mutant – but the new one surely is. Recently, Brian Braddock passed the powers and mantel of Captain Britain to his twin-sibling Betsy, formerly known as Psylocke. Without the power boost, Betsy was already a near omega-level mutant with telepathic and telekinetic abilities.

Brian’s magical power set added to Betsy’s repertoire super strength, speed, reflexes, senses, endurance, durability, paranormal perception, and flight. Whether she needs to be close to the UK to access her powers like her brother is uncertain – however, the Krakoan portal-system may allow her flexibility in terms of proximity. 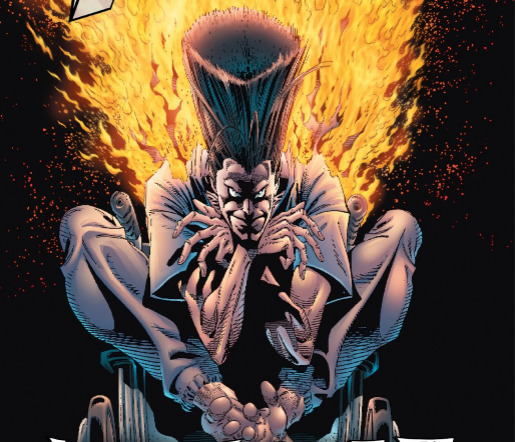 Remember when I said we’d be pulling out the big guns for this? I wasn’t kidding. I tend not to use mutants like Legion because he’d undoubtedly always end up near the top of most lists. This time, however – it made sense. Thor is one of the Avengers’ strongest, so we have to compare oranges to oranges.

David Charles Haller is the first child of Professor X. Better known as Legion – due to his many personalities – he has access to a host of omega-level psionic-abilities, chief among them being reality warping. Something he commonly uses to grant himself the power to do… anything he wants. 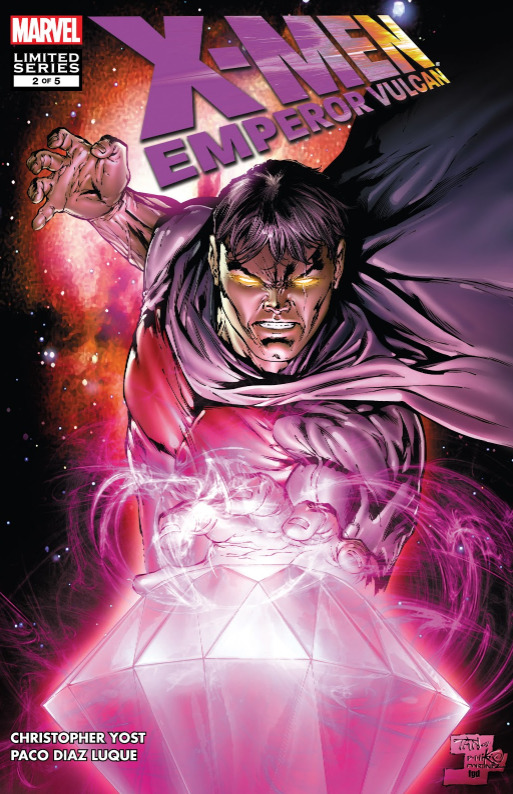 One of Thor’s biggest weapons is his ability to hurl mighty bolts of lightning at his foes. Do you know what that means to a being that can absorb and manipulate energy? Nothing. The youngest of the Summers’ brothers also happens to be the most powerful.

With little to no outside assistance, he was once able to topple the great Shi’ar Empire – that included besting the likes of Gladiator and the entire Imperial Guard. Seeing as that’s something the combined strength of the X-Men cannot accomplish – needless to say, Thor is outmatched here. 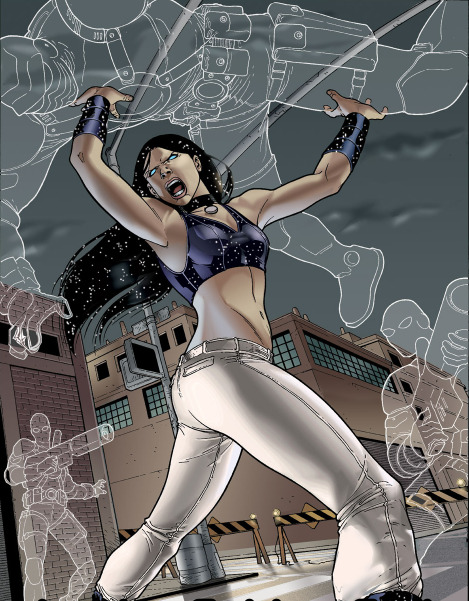 X-23 probably should never be on a list of mutants to stack up against Thor. However, there was a singular moment in her long-storied comic career when she was one of the most powerful beings in the cosmos. I’m speaking of the time she bonded with the Uni-power.

After taking on the mantel of Captain Universe, Laura surpassed her normal power set of superhuman senses and healing for a dazzling array of cosmic-level abilities. This included cosmic level super strength, visual talents, telekinesis, transmutation, projection of energy, cosmic awareness, and flight among other abilities. 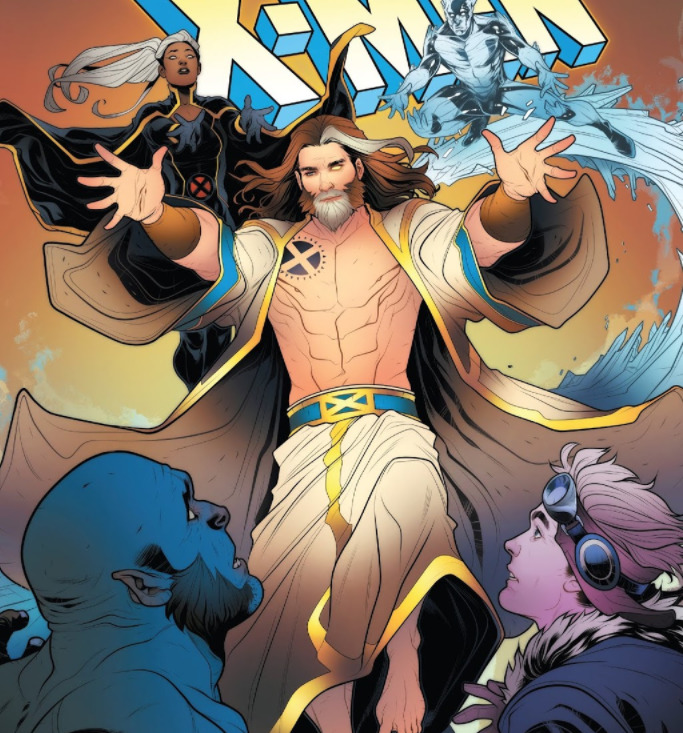 Being the genetic son of the Age of Apocalypse’s Jean Grey and Cyclops – Nate Grey has access to vast amounts of psionic power. He has always been powerful. Maybe not immediately at Thor’s level, but definitely after he took possession of the life-seed.

At that point, Nate became more than a man. He was bordering on true godhood – and not that Asgard-stuff, I mean real omnipotence. Even before he momentarily merged with Legion, Nate was demonstrating reality-warping abilities nearly on par with Franklin Richards!

Thor’s might is great, which is why there are so few able to take him on. There have been others worth mentioning such as Deathseed Iceman (who actually did beat Thor), or anyone with the Phoenix Force (Wolverine, Jean, Cyclops, Namor etc.), but those are singular instances. What did you think about the list? Let us know below