Titans cinematographers Boris Mojsovski and Brendan Steacy revealed in a Facebook Q&A conducted by the Canadian Society of Cinematographers (via Digital Spy) Barbara is slated to appear in the new season’s first episode that takes place in Gotham.

Digital Spy points out the Titans generally spend more time apart or working in small groups and hopes Barbara’s presence will create more unity. They seem to postulate she is joining them, probably as Batgirl. While possible, based on our reporting, odds are that isn’t the case. 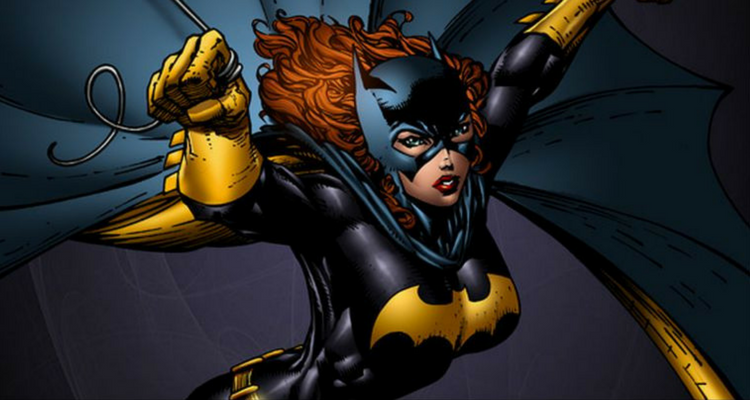 Casting hasn’t been made official but we know producers are looking for an actress in her 20s or 30s who, preferably, is wheelchair-bound. And Barbara’s character description says she is Gotham’s bluntly honest Police Commissioner.

It leaked in January; here it is to refresh your memory:

“Gotham’s Police Commissioner has a photographic memory and an insatiable determination to protect the city she loves as deeply as the late father whose shoes she now fills. With her nose to the grindstone, before you’ve had your morning coffee, she’s the friend who tells it to you straight when no one else will.”

She is also labeled as a guest star which means she might only show up or reach out to be the conscience for Dick and the team as needed. It would be cool to see Barbara in action as Batgirl, though, or even advising them on missions as Oracle. 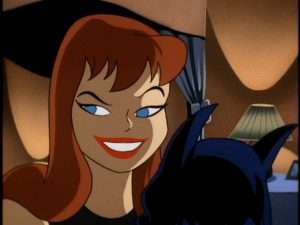 COVID-19 brought the world to a stop – ceasing production of various movies and shows. Titans Season 3 was reportedly headed for production this week. We can assume that won’t commence for another few months.

Season 3 of Titans will air on DC Universe and HBO Max. Iain Glen is slated to return as Bruce Wayne as is Conor Leslie as Donna Troy. Roy Harper/Arsenal and Aqualad/Kaldur’ahm will be there too.