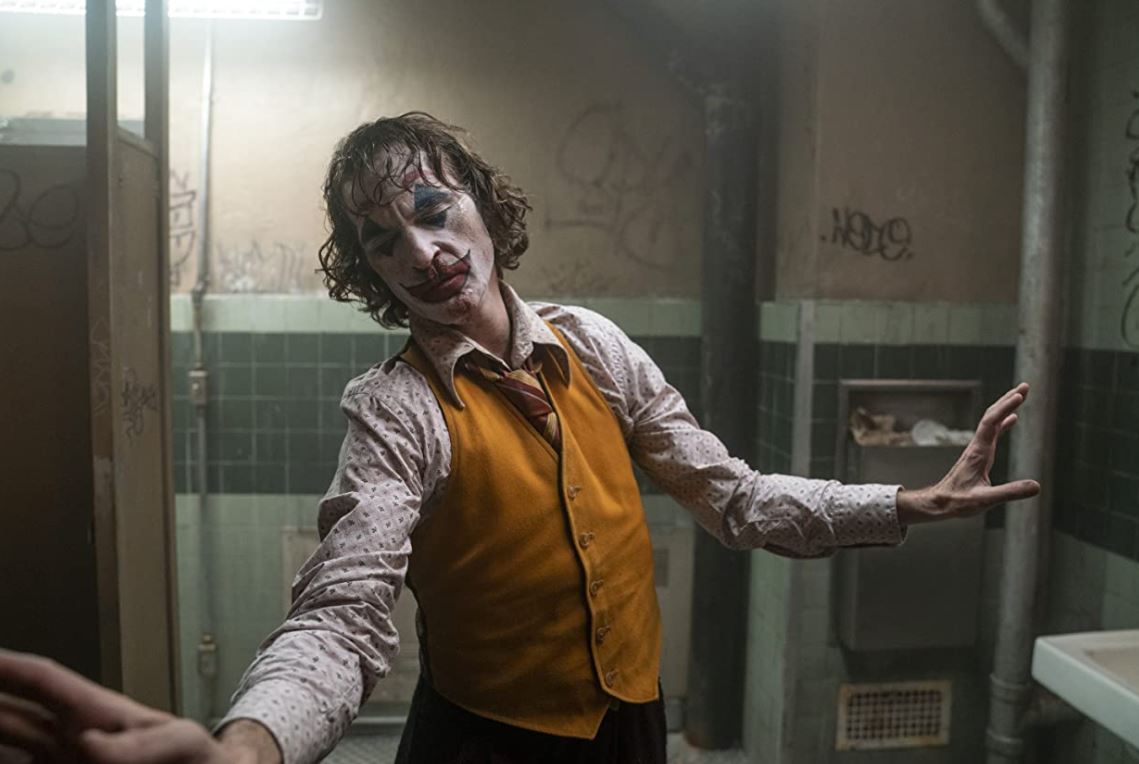 In a video posted to a Joaquin Phoenix fan Instagram account, the actor explains his call for clemency.

Phoenix states, “The spread of coronavirus in prisons threatens the health and safety of all of us.”

He continues, “When you are incarcerated there is no such thing as social distancing and ensuring good hygiene is not an option.”

Phoenix adds, “Leaders must do everything possible to prevent incarcerated people and those who work in prisons from becoming ill and spreading the virus.”

He concludes, “The lives of so many people depend on his action. Nobody deserves to die in prison from COVID-19.” 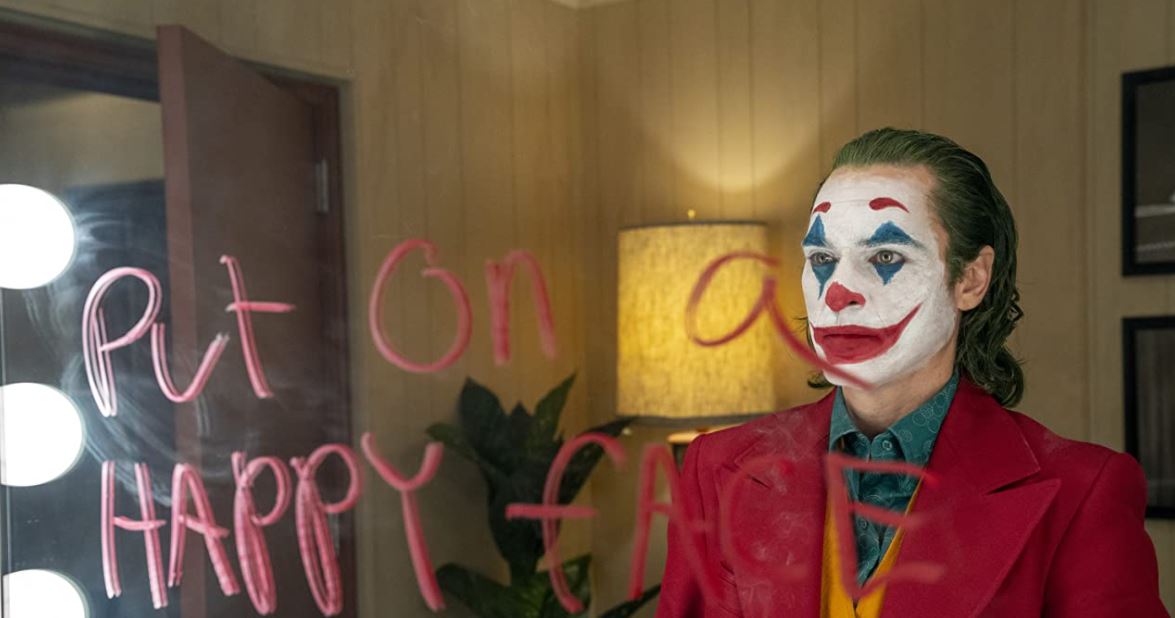 According to Cornell Law School executive clemency is “the power of a president or governor to pardon a person convicted of a crime or commute (shorten) the sentence to be served.”

The New York Post reports Governor Cuomo previously released 1,100 “low-level parole violators” due to the spread of the coronavirus. 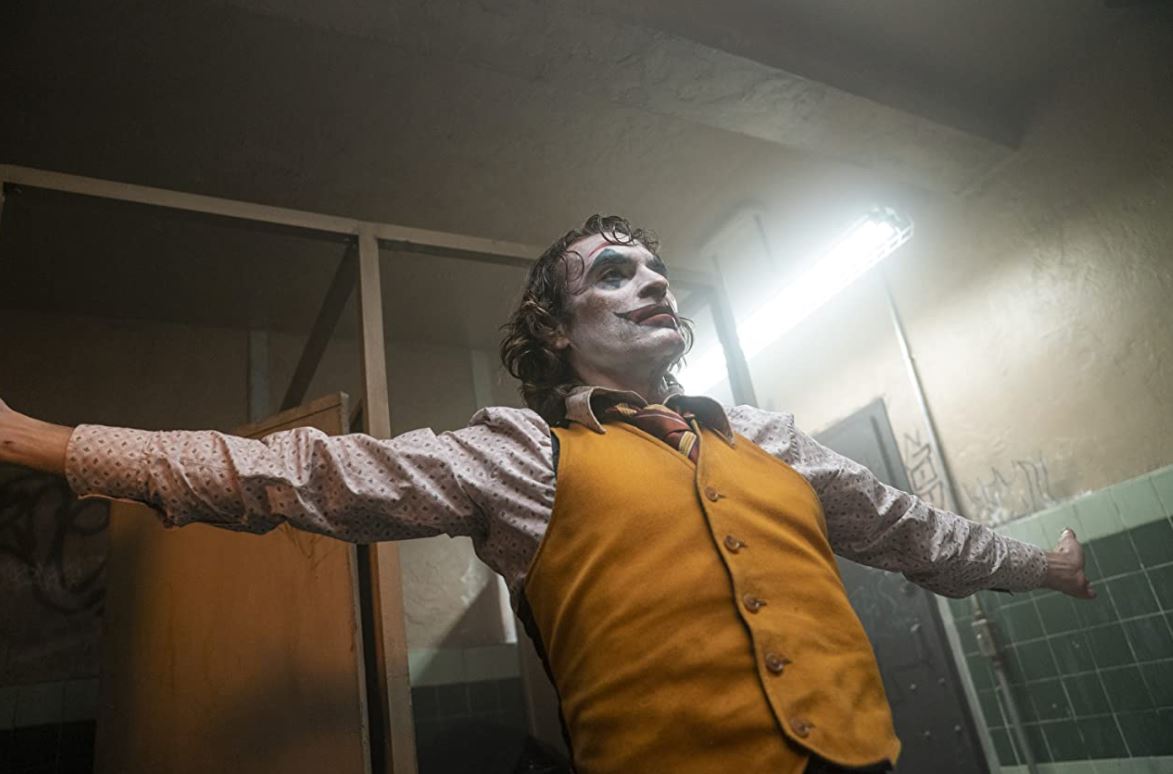 Phoenix is no stranger to advocating for causes, and he’s recently been very outspoken about the causes he believes after he was nominated for an Oscar for his performance as Joker.

The actor was arrested at Jane Fonda’s climate change protest in the middle of January.

Before he was arrested, Phoenix addressed the protesters telling them, “I don’t have anything prepared. People have spoken so intelligently and eloquently. But something I think isn’t oftentimes talked about in the environmental movement or the conversation about climate change is that the meat and dairy industry is the third leading cause of climate change.” 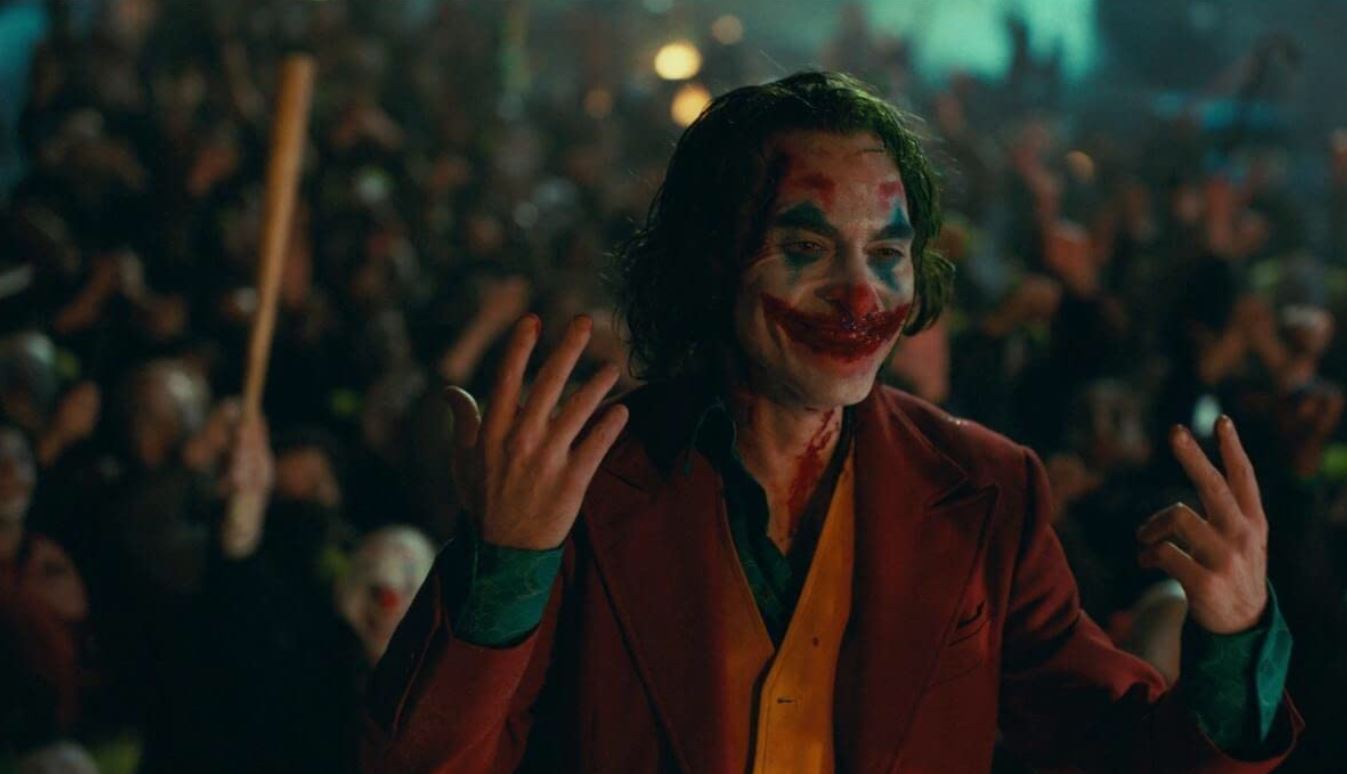 He added, “I think sometimes we wonder what we can do in this fight against climate change. And there is something that you can do today right now and tomorrow by making a choice about what you consume.”

“I struggle so much with what I can do at times. There are things I can’t avoid, I flew a plane out here today, or last night rather. But one thing that I can do is change my eating habits. So I just want to urge all of you to join me in that,” Phoenix concluded.

While accepting a BAFTA award for Best Actor he declared that the organization sends a “very clear message to people of color that you’re welcome here.”

During his speech Phoenix stated, “But I have to say I feel conflicted because so many of my fellow actors that are deserving don’t have that same privilege. I think that we send a very clear message to people of color that you’re not welcome here.” 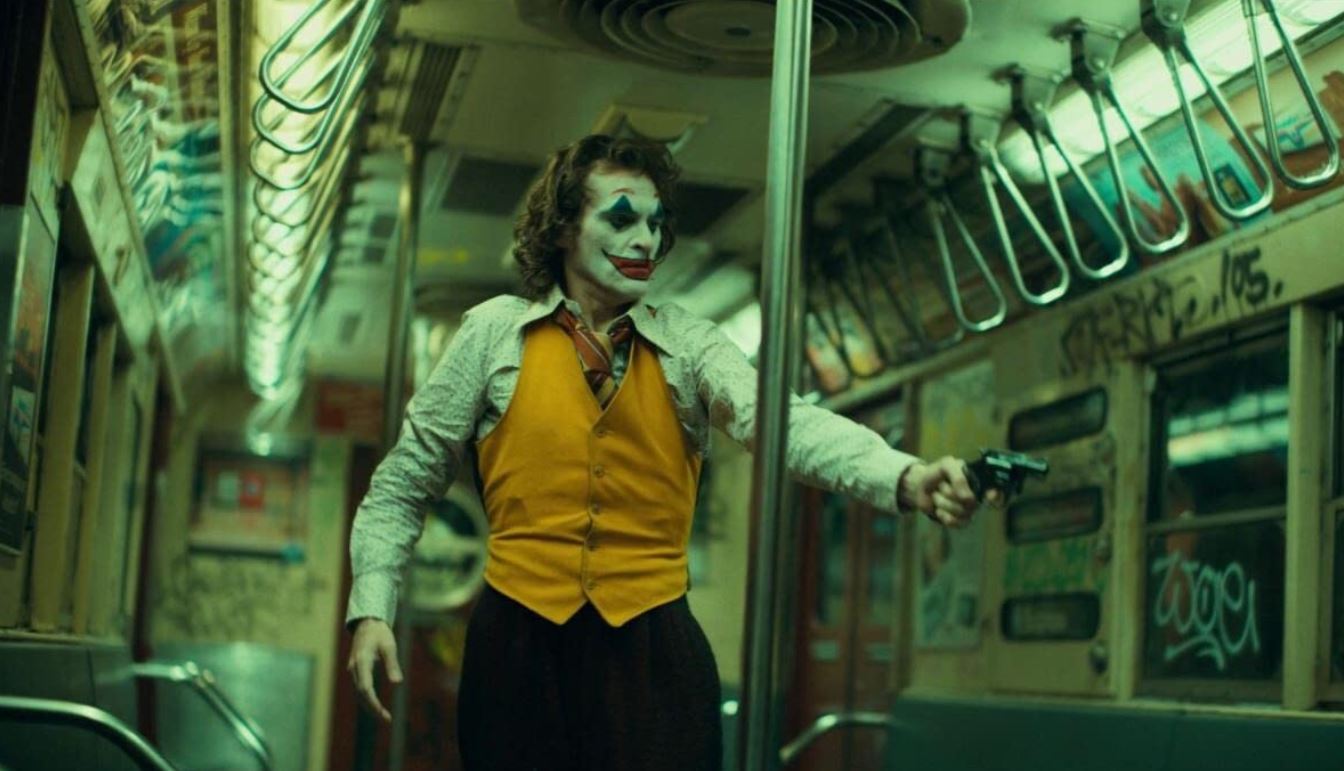 He added, “I think that’s the message  that we are sending to people that have contributed so much to our medium and our industry, and in ways that we benefit from.”

“I think that we have to really do the hard work to truly understand systemic racism. I think it is the obligation of the people that have created and perpetuate and benefit from a system of oppression to be the ones that dismantle it. So that’s on us,” Phoenix concluded.

What do you make of Joaquin Phoenix’s recent call to have Andrew Cuomo grant prisoners in New York clemency?