After the harrowing execution of his strategies and the narrow victories pulled off by his fellow test takers, ‘Beyond the Sadness’ opens with a moment of respite, allowing viewers to catch their breaths alongside Khun.

Despite having essentially orchestrated the successful passage of his friends to the next levels of the Tower, Khun finds himself disappointed for discovering that he “[hasn’t] changed at all.”

However, before Khun’s internal struggle with his backstory can be further explored, audiences are introduced to the absolute highlight of this episode. After Rak rudely demanded that Yu Han Sung step out of his way, the Test Director shrank him from his monstrous stature to the size of a small child, a predicament which Rak frustratingly must now contend with. 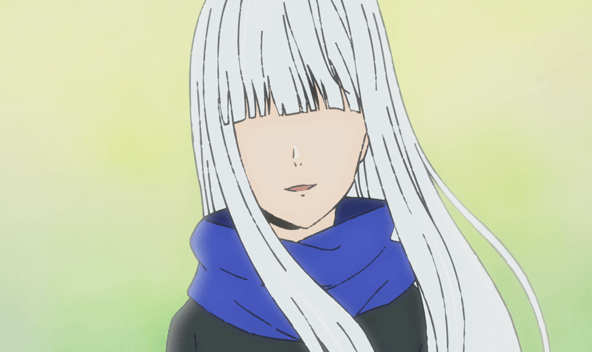 Khun proceeds to inform Rak of two pieces of bad news, the first being that he is unable to reverse the size change, and the second that Bam will most likely not receive a passing grade for the Tag Test due to Rachel’s injury removing her from the competition, thus removing any motivation Bam would have had to climb the Tower.

As an angered Rak declares that he won’t give up on their teammate, Bam appears at Khun’s room with the news that Rachel’s injuries have left her paralyzed, but declares triumphantly that he will serve as Rachel’s legs and carry her up the Tower himself.

His motivation cemented and his teammates inspired, Bam makes one additional request before they continue their journey. 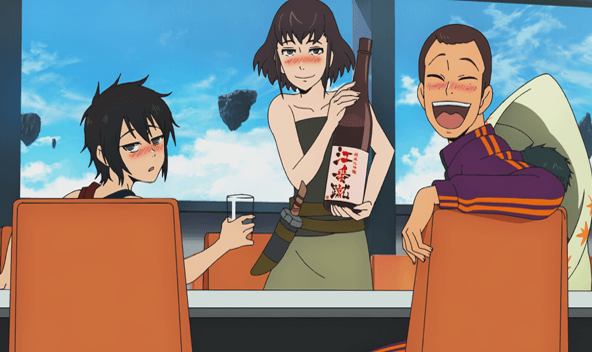 Meeting in a large field-like mausoleum for those who have passed during their climbs, Bam, Khun, and Rak are joined by Serena, Endorsi, Laroue, Hatsu, Anaak, and Laroue to give Hoh a proper burial.

Presenting his resting soul with an offering of chocolate bars and alcohol, the group proceeds to drink in celebration of Hoh’s life with even Leero requesting to say a prayer on the fallen warrior’s behalf. As the party winds down, Serena accepts her failure in the Tag Test and packs her bags, bidding Ship farewell as she leaves the Tower with a renewed sense of hope and purpose.

After having his identity discovered, Ren lashes out at Yu Han Sung by summoning a giant, basilisk type monster to attack him. In an awesome show of his own power, Yu Han Sung quickly obliterates the monster with a summon of his own.

His opponent defeated, Yu Han Sung informs Ren before leaving the area that not only does he know of Ren’s mission to retrieve the Black March and the Green April while disposing of Anaak, but that he shockingly wishes to help him accomplish these goals. 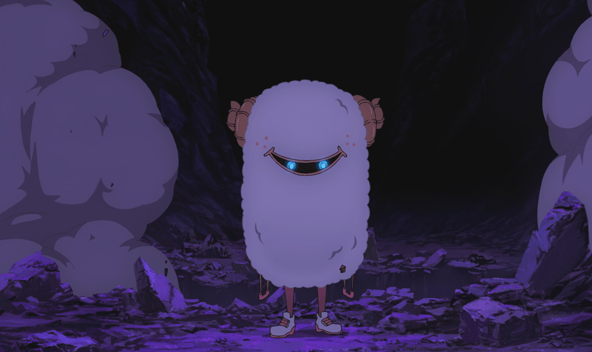 Following this confrontation, Yu Han Sung and Leero meet with the participants of the Tag Test to announce the names of those who passed and those who did not. While the main cast unsurprisingly receive passing marks, a Spear Bearer named Mauchi takes strong issue with his failing grade, and demands Yu Han Sung change the results.

Offering him a chance to change his grade if he can survive for one minute, Yu Han Sung proceeds to assault Mauchi with an onslaught of invisible Shinsoo attacks, eventually snapping his bones and leaving the Regular for dead.

Upon hearing that Rachel is not eligible to pass due to the extent of her injuries, Bam offers a second challenge to the results, offering to carry his wounded friend up the Tower himself. When told that only an Administrator can change the rules of the Tower to allow such an unorthodox journey, Khun himself offers to take the grueling Administrator Test, one that is said to have even offered King Jahaad himself trouble when he took the test in the past.

Begrudingly, Yu Han Sung informs Khun that only ‘Irregulars’ are allowed to take the Administrator Test and reveals that he knows of Bam’s status as an Irregular, offering his assistance in arranging a meeting with the Second Floor Guadrian. 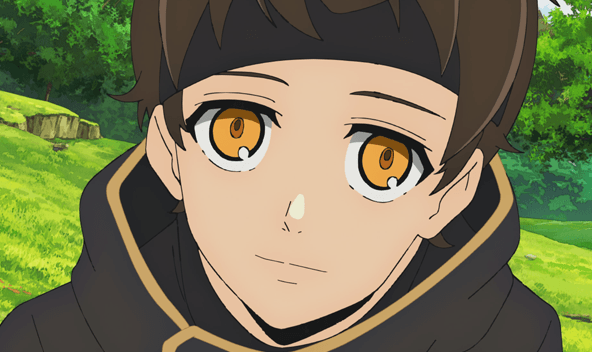 His friends reaffirming their resolve to stand by him and the hopes and dreams of Rachel resting on his shoulders, Bam confronts the Guardian, coming eye-to-eye with the giant being as the episode comes to an end.

While the episodes features less intrigue or action than the last few episodes, ‘Beyond the Sadness’ proves to be a needed entry in the season. Audiences needed a moment to collect themselves among the hectic climb of the first few floors, and this episode allows viewers to essentially sit back and make sense of the remaining characters and their status.

An early complaint was that there were so many characters, but so little time spent identifying them or naming them; for better or for worse, the significant reduction of the central cast certainly helps ease this struggle.

Oddly enough, though a lack of action normally leads to a storm of exposition, this episode presents very little of either. The expositional moments, such as Yu Han Sung’s display of power, the feelings of Khun’s disappointment based on his past, and the revelation of Lo Po Bia Ren’s true identity, all seem more like tiny teasers than any actual development.

Even Rachel’s breakdown and loss of hope leads to little character development, as Bam remains as resolute in his goal of helping her as he was when he first entered the Tower. This is not to say nothing happens in the episode, but rather that most of what happens appears to be set-up for future plot threads. 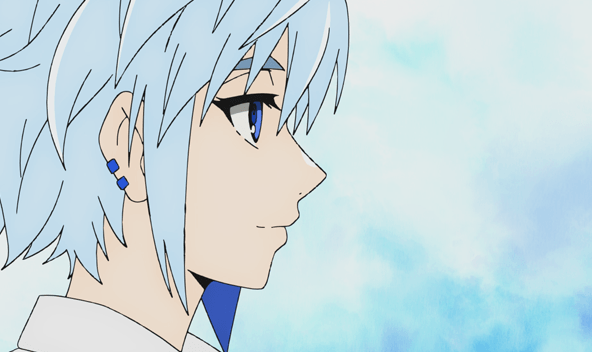 Further bringing into question the quality of this episode, which should come as an absolute surprise to anyone who has been a regular reader of Bounding into Comics’ Tower of God reviews, is the noticeable dip in the quality of the art direction and animation.

Certain scenes appear to have forgotten to have the ‘sketchy line’ filter applied, which results in certain scenes (such as Bam’s talk with Rachel in the field) being drawn with traditional solid, black line art.

There are also scenes where the composition seems almost non-existent, leaving moments such as when Ship offers Bam a drink, Leero offers his prayer for Hoh, or Yu Han Sung summons his true form to seem flat and poorly thrown together.

This difference in quality may not be noticeable to casual viewers, but it’s extremely disappointing to see that Crunchyroll has seemingly begun to cut back on the production of the series, especially after it’s gorgeous debut.

Though a ‘rest’ was needed in the pacing of the series, ‘Beyond the Sadness’ offers little more than just that. The little exposition, though intriguing, introduces several new mysteries on top of the ones hinted at during the Tag Test instead of building upon existing mysteries, asking viewers to now remember an ever growing list of plot lines which seem to receive very little resolution.

Technical animation oddities and noticeable shifts from the series’ established art direction are a huge blow to the series, falling well below the bar it set for itself at the beginning of the season.

While some leeway can be given to the episode due to it’s position as a ‘checkpoint’ midway through the season, one can only hope that the quality of the series can return to the level it’s shown to be more than capable of.