Levi’s shared a video of President Trump being asked about what his favorite quote from the Bible is and then proceeded to accuse him of using “the religion, manuscript, and character of Jesus as a prop.” 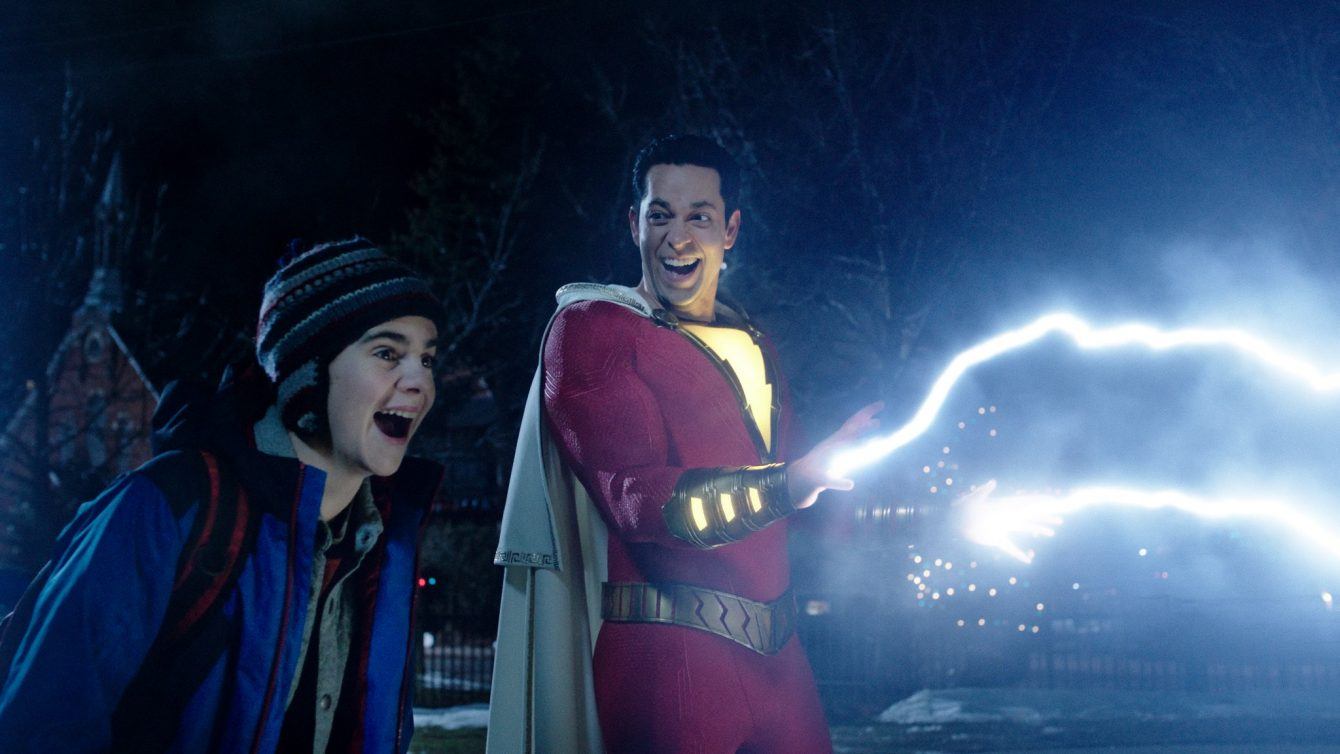 When pressed on the question, Trump responded, “The Bible means a lot to me, but I don’t want to get into specifics.”

Again when pressed on whether he wanted to cite a verse, Trump answered, “I don’t want to do that.”

When asked whether he was an Old Testament guy or a New Testament guy, he responded, “Probably equal, I think it’s just an incredible, the whole Bible is incredible. I joke very much so. They always hold up The Art of the Deal, I say, ‘My second favorite book of all time.’ But I just think the Bible is just something very special.”

Levi would comment on this video and began his comments saying, “I’m not telling who you to vote for. That is your right, and no on (sp?) should be shaming or bullying you into what they want you to do.”

He then stated, “That said, if you are someone who cares about Christianity, or the Bible, or anything that Jesus Christ stood for, I must implore you to take a hard, long look at how Donald Trump treats it all.”

Levi then shared his opinion about Donald Trump and his faith, “He doesn’t care about any of it, and it’s quite obvious. He uses the religion, manuscript, and character of Jesus as a prop to make you think that HE cares about what YOU care about.” 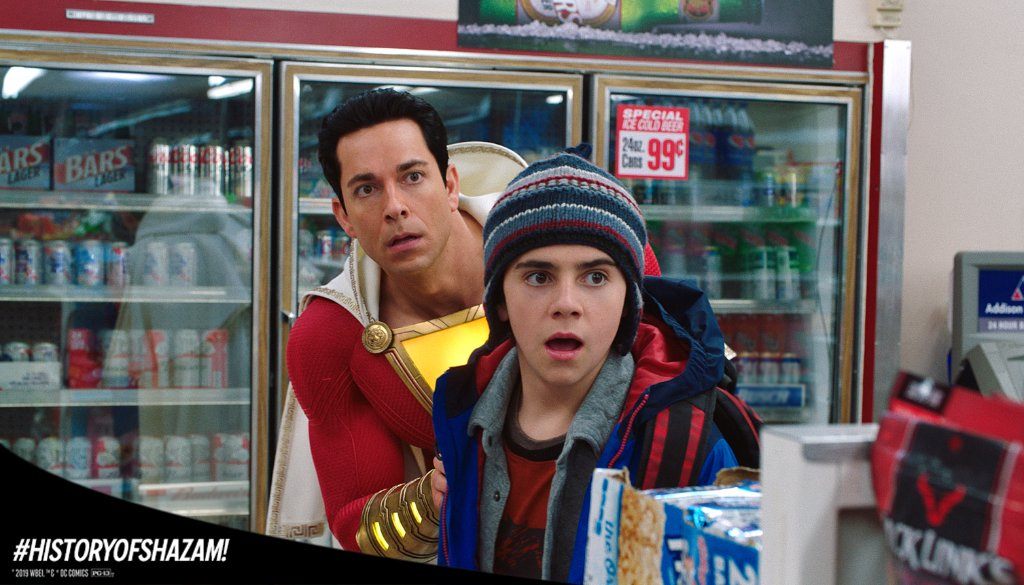 “He does not. If you say that the Bible means a lot to you, and the Bible is full of the gospel, which is the GOOD NEWS THAT WE ARE CALLED TO SHARE WITH THE WORLD ABOUT THE LOVE OF GOD, how do you not know ONE VERSE that you feel comfortable sharing??” Levi added.

He goes on to reiterate that he believes President Donald Trump is using the Bible as a prop, “. It is only a prop in his hands. A prop he uses to lie to us all in order to stay in power. This is textbook evasion.” 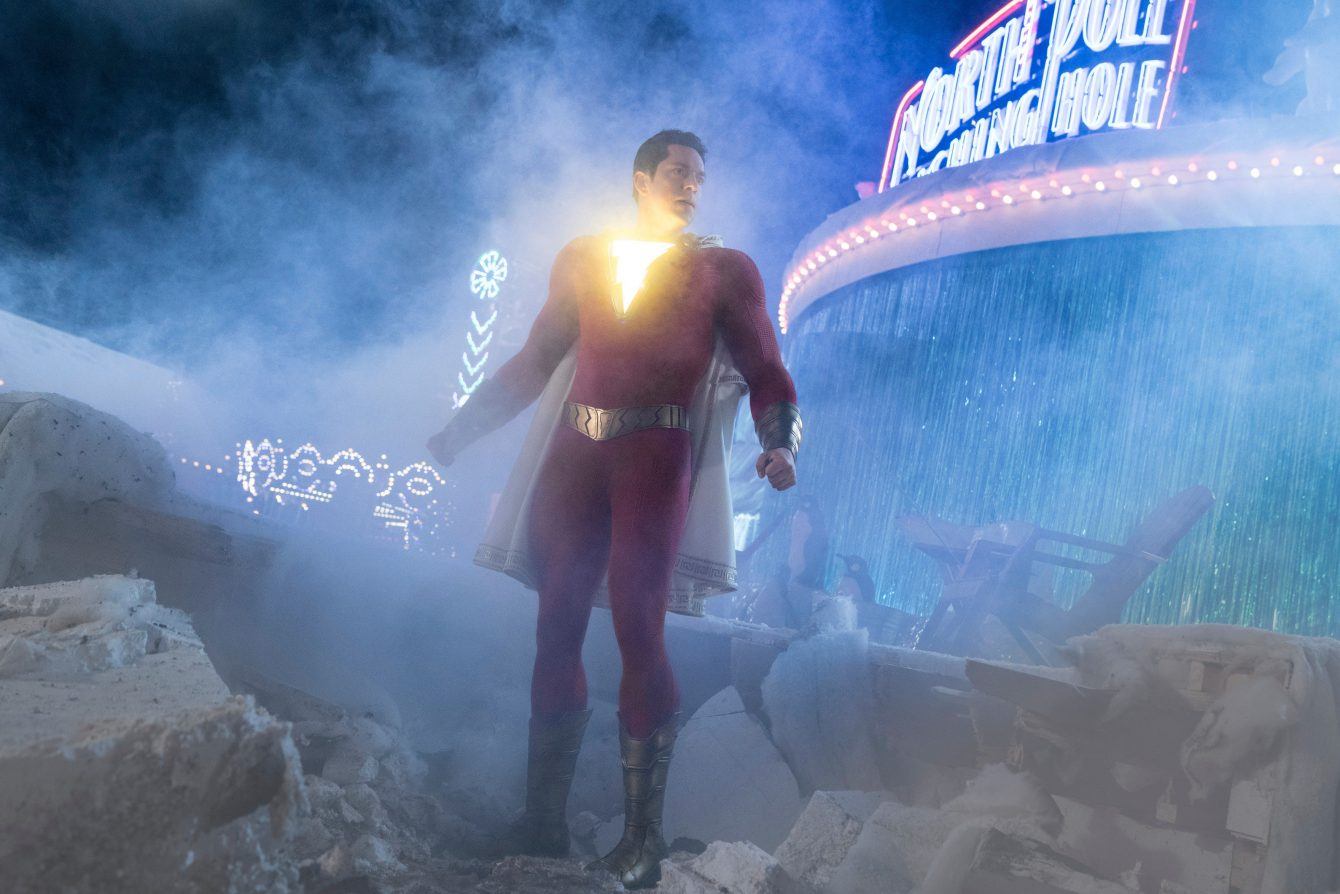 But Levi doesn’t just believe President Donald Trump uses this tactic with the Bible and Christianity. He believes he uses it for any important question he’s asked, “And he continues to use the same tactic every time he’s asked anything important. Don’t be fooled. He is not in office to serve you. He is in office to serve his own, fractured, traumatized ego.”

You can see the full post and his comments below:

President Trump’s wife Melania Trump confirmed to The Washington Post back in 2017 that she was Catholic following a meeting with Pope Francis.

President Trump and his wife were married at Bethesda-by-the-Sea, an Episcopal Church in Palm Beach, Florida. Their son Barron would also be baptized in that church.

On Christmas last year, the president and his wife also attended Family Church Downtown for their Christmas Eve service. USA Today reported that the President had previously attended Easter and Christmas services at Bethesda-by-the-Sea.

What do you make of Levi’s comments? Do you agree with him or do you think he’s casting stones?