While production staff has been adamant that Netflix’s live-action adaptation of the classic sci-fi anime Cowboy Bebop intends to remain faithful to the vision of the original space western, series writer Javier Grillo-Marxuach recently confirmed that the series will not be a ‘one-to-one adaptation.’

He confirmed changes such as an outfit swap for Faye Valentine, less glamorization of smoking, and an original narrative. 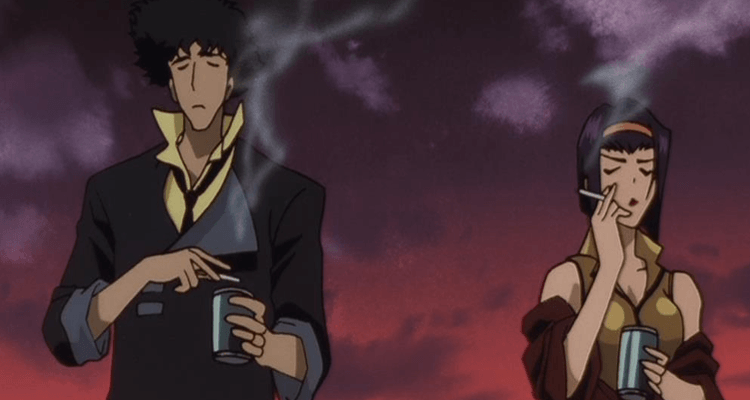 In a recent interview with io9, series writer Grillo-Marxuach discussed his process and goals in writing the script for the ballad of space bounty hunters and criminal organizations.

Recognizing Cowboy Bebop’s status as a widely beloved and iconic anime series, Grillo-Marxuach notes that the design philosophy of the series was that “We ain’t playing Bebop, Bebop is playing us.”

He then drew a comparison to the Star Wars franchise and noted how one could not “give them different hair and different clothing, and […]call it something different”:

Ironically, given the comparison to the recent fast and loose handling of Star Wars canon and material quality, Grillo-Marxuach proceeded to note that while the show will feature an ‘original narrative,’ as the team wished to avoid “fans of the show [looking] at it and say that we failed them or we failed the original.” 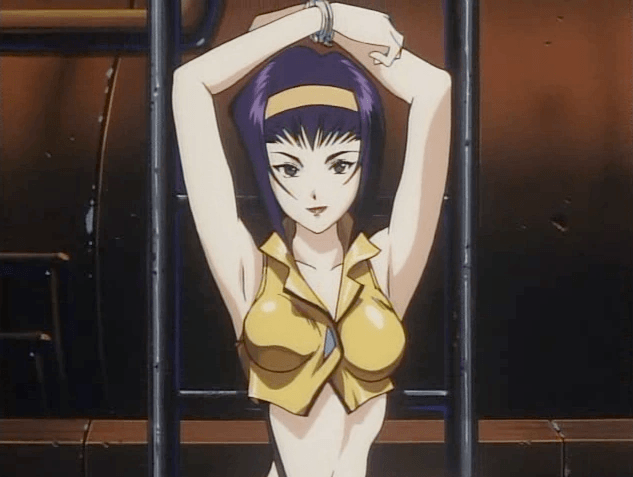 But we are looking at the show and saying, ‘Who are some of the great villains in this show, and how can we put them into this into this broader narrative?’ So that we are telling both of the big stories that Cowboy Bebop tells.” 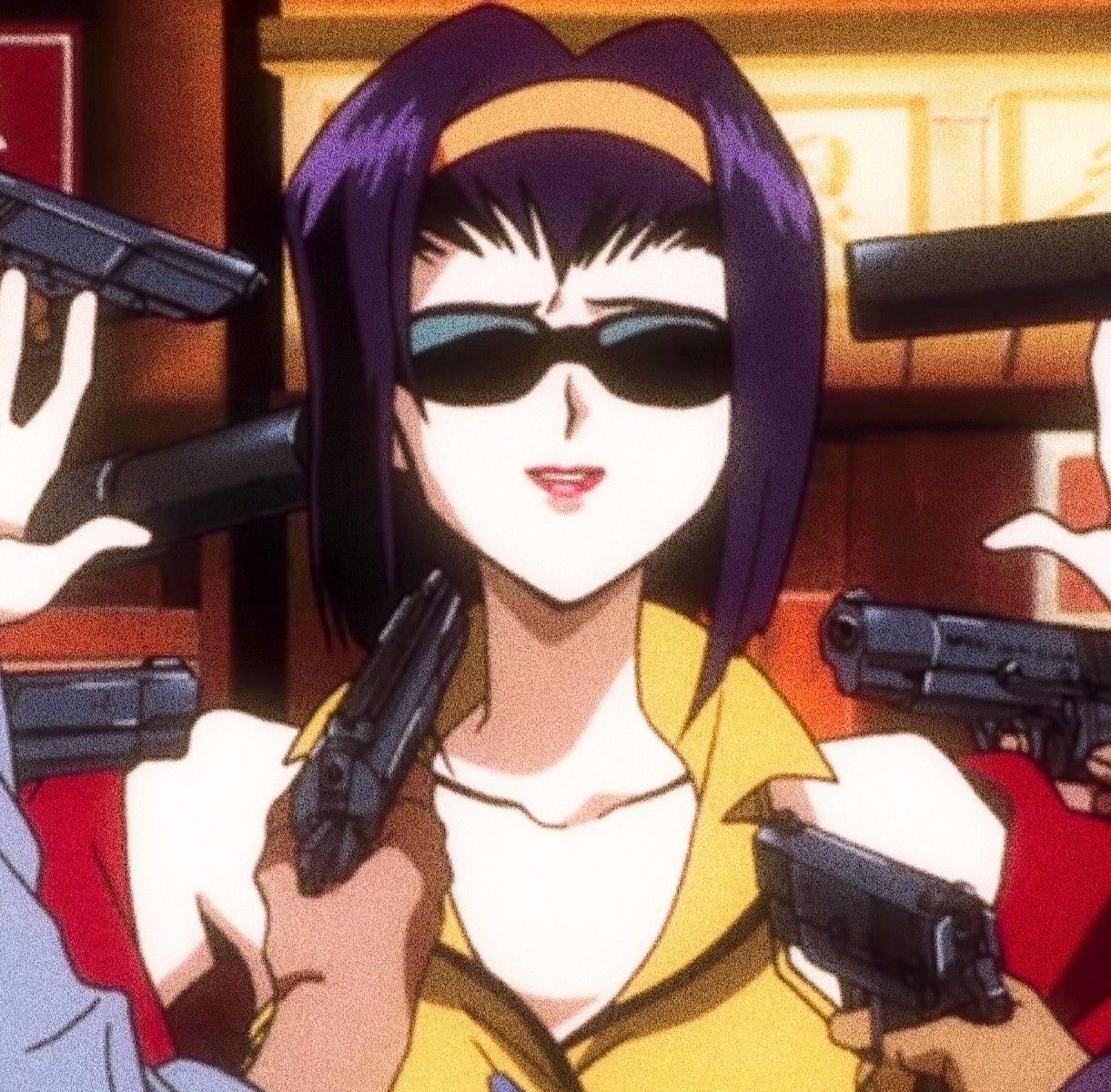 In direct opposition to his attempt to assure fans that the team fully indicated to capture the true spirit of the original anime, Grillo-Marxuach also revealed that certain ‘mature’ elements of the series would be ‘toned down.’

Specifically, Grillo-Marxuach notes that the smoking habits of characters such as Spike, played by John Cho, and Faye, played by Daniella Pineda, would be ‘less glamorized.’

He also explained that Faye’s design was changed in order “to have a real human being wearing that.”

“Other smaller changes are also being made in translation, as one would expect. For example, Faye’s revealing costume from the anime has been toned down a bit for Netflix’s costume design because, as Grillo-Marxuach put it, “we need to have a real human being wearing that.” And while the characters still smoke, the habit may be a bit less glamorized to reflect modern sensibilities. Grillo-Marxuach told us it’s about finding a balance between honoring the spirit of the original and adapting to the medium and audience.” 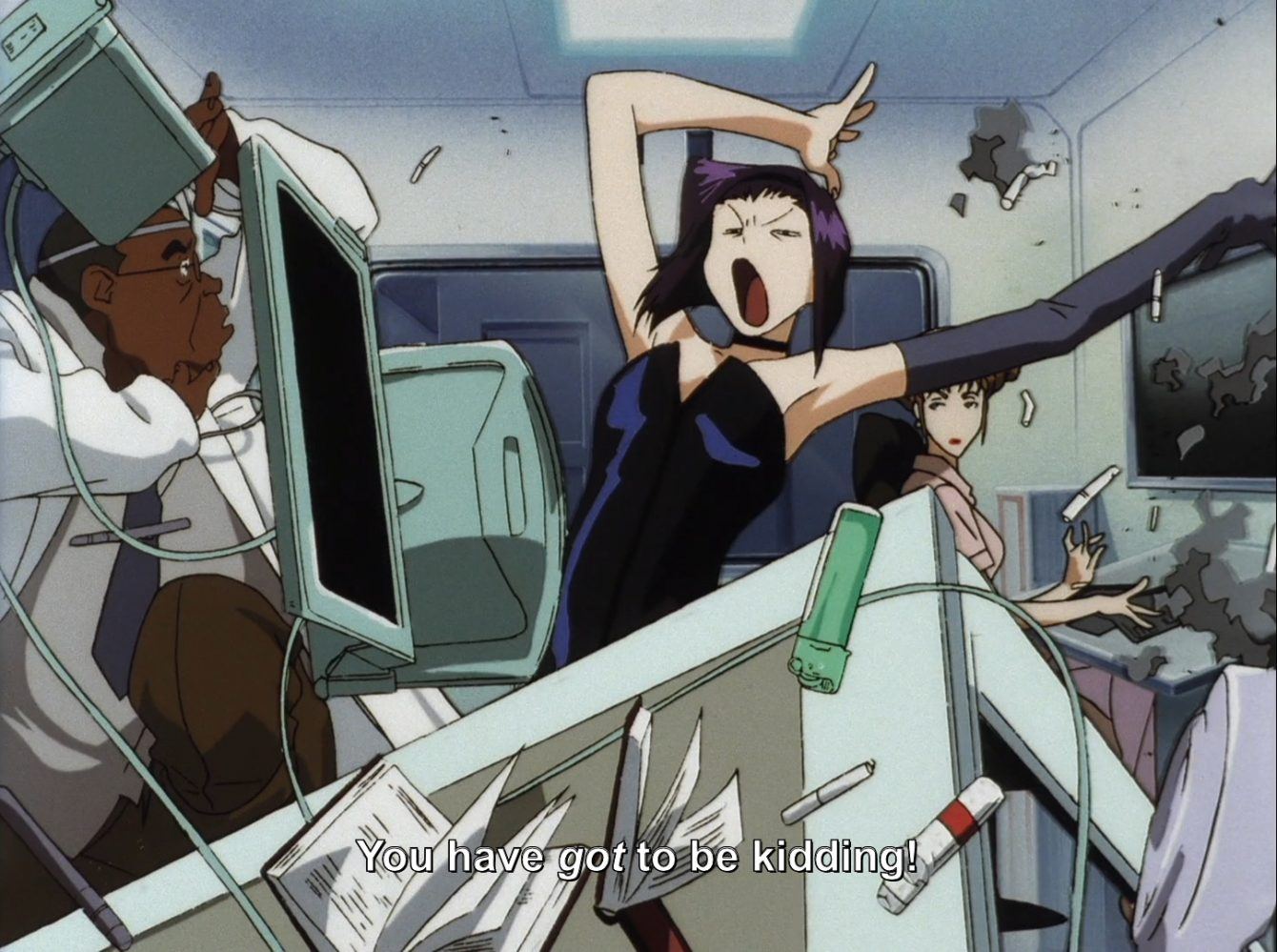 At the conclusion of his interview, Grillo-Marxuach again attempts to ease fears from the series’ loyal  fanbase about the adaptation, stating that he hopes “we can convert them to look at our version of it, and think that it’s a wonderful translation, a wonderful addition to the original canon.”

“We’re deep enough in a world that where fandom is important to the existence of shows, that people like me don’t ever really lose sight of that. I think that there are always going to be tone-deaf reboots of things and all of that, but we’re fans. You know, we come at this as fans. We love genre, we love science fiction, and we love Cowboy Bebop,” he concluded.

With the rise of open backlash and hostility by franchise reboot creators against fans, only time will tell if the team will continue to hold this respectful perspective in the face of inevitable backlashes against the changes.

Earlier this year, Grillo-Marxuach’s respect for the aesthetic of the original series was echoed by live-action adaptation lead John Cho in an interview with IGN, who said that “I think that was the big thing I was focusing on all the time, was ‘We gotta keep it strange’.”

However, in the same interview, Cho also admitted that the production team “did not communicate” with original anime series director Shinichirō Watanabe.