Fantastic Four director Josh Trank recently detailed that he wanted to have a black actress play Sue Storm, but studio heads at Fox rejected the idea.

Trank recently spoke about his ideas for Fantastic Four with YouTube channel First Cut, where he first detailed how Fox approached him about the film.

Trank stated, “The head of the studio brought up Fantastic Four to me and I was kind of like, ‘Yeah okay.'” He continued, “At first I wasn’t completely sure, but I knew the characters. I didn’t know the comics as well. But I knew exactly who the characters were especially Ben Grimm being a specifically Jewish character.”

Trank then goes on to detail how he cast Michael B. Jordan in the role detailing how Jordan was like a friend and would hang out at his house a lot.

“Me and Mike just became really, really tight friends. He would come over to my house all the time and hang out with me and my mom. Mike was just family… From the moment he came in to… because we did a lot of auditioning on Chronicle with a lot of people and Mike just reminded of somebody that was one of my friends growing up,” Trank stated.

He then explained that Jordan was one of the first people he told about Fantastic Four, “He loved Fantastic Four and we both kind of looked at each other, ‘Johnny Storm?’ It kinda started out like that.”

Trank continued, “So the question of diversity, it was like maybe the second thought to be honest, you know? Because it wasn’t really like I didn’t think about that as much like because to me that’s by default you need diversity in movies.”

Later he added, “For Mike and I it was just a natural conclusion. Of course you are going to be Johnny Storm because you are like the f***ing coolest dude there is. You’ve got charisma for days. Who else would play Johnny Storm? I brought it up to the studio and they were just like perfect. There was just no question about it.”

Trank was asked in the interview whether or not he always imagined that Sue Storm and Johnny Storm or if a black actress would play Johnny Storm’s sister.

He added, “When you are dealing with a studio on a massive movie like that everybody wants to keep an open mind on who the big stars are going to be like maybe it will be Margot Robbie or something like that.” 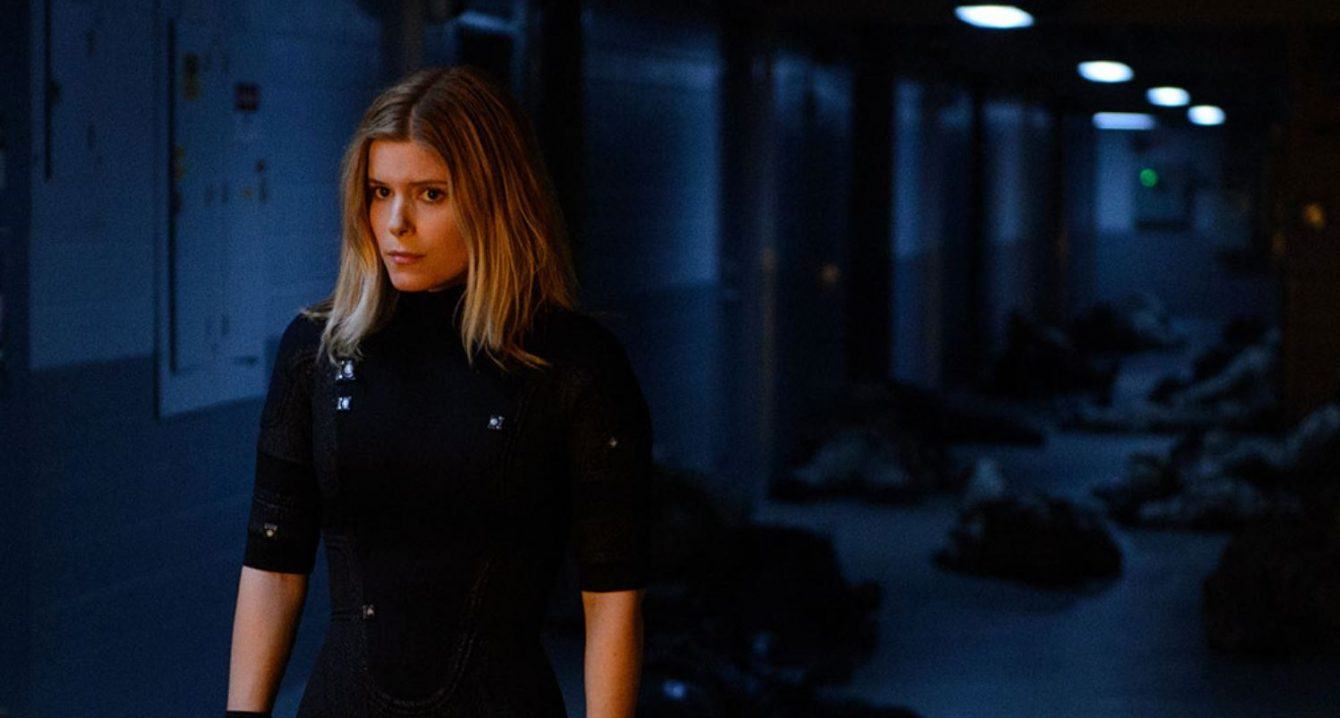 “But when it came down to it, I found a lot of pretty heavy pushback on casting a black woman in that role. When I look back on that, I should have just walked when that realization hit me. I feel embarrassed about that, that I didn’t, just out of principle. Those aren’t the values that I stand for in my own life and those weren’t the values then or ever for me,” Trank elaborated.

He continued, “Because I’m somebody who always talks about standing up for what I believe in even if it means burning my career out. I feel bad that I didn’t take it to the mat with that issue.”

“I feel like I failed in that regard. That was a weird, unfortunate situation. I don’t know how else to put it,” Trank stated.

He then added, “If there’s one regret that I have, it’s that one issue.”

Trank Distancing Himself From Fantastic Four

Trank has been quite open this year in attempting to distance himself from the Fantastic Four film.

In an interview with Polygon in May, he credited editor Stephen Rivkin as “the de factor director.”

Polygon’s Matt Patches wrote, “The studio hired Stephen Rivkin, whose credited work includes Avatar and the first three Pirates of the Caribbean movies, to prepare Fantastic Four for the runoff. Rivkin ultimately chose different takes for every single scene in the movie, and became “the de facto director,” Trank said.”

Trank seemed none to happy about Rivkin’s decisions in the editing room, “There are some editors, from my point of view, who prefer using takes for pacing over performance. So they’ll say, ‘He moved out of that quicker,’ or, ‘He did this quicker.’ It’s about a certain kind of a rhythm that they are looking for.”

He added, “I maybe saw a couple of shots that really resonated.”

Trank would later add that the studio recut the film in response to fan reactions to the first trailer, “They really do pay attention to what people are saying on Twitter. They look at that and they say, ‘Shit, people are freaked out about how it’s not going to be funny. So we need to spend $10 million to do a comedy rewrite.”

Trank would detail that he felt “castrated” when dealing with producers Simon Kinberg and Hutch Parker.

He elaborated, “You’re standing there, and you’re basically watching producers blocking out scenes, five minutes ahead of when you get there, having [editors hired] by the studio deciding the sequence of shots that are going to construct whatever is going on, and what it is that they need. And then, because they know you’re being nice, they’ll sort of be nice to you by saying, ‘Well, does that sound good?’ You can say yes or no.”

Troubles On And Off Set

Despite Trank attempting to distance himself from the film, there is quite a bit of reporting on his behavior on set.

The Hollywood Reporter’s Kim Masters reported, “multiple sources associated with the project say the director did not produce material that would have opened the way to a salvageable film. And by several accounts, he resisted help.”

One source told THR, “He holed up in a tent and cut himself off from everybody.” Another added, “He built a black tent around his monitor.” Still another added, “He was extremely withdrawn. He would go to his trailer and he wouldn’t interact with anybody.”

It wasn’t just on set antics. Masters reports there were issues with his living situation as well.

She claims that Trank and his dogs did $100,000 of damage to a rented house while he was shooting in Baton Rouge. She explains, “There were worrying personal issues as well. As THR reported in May, Trank and his dogs allegedly caused more than $100,000 worth of damage to a rented house in Baton Rouge that he and his wife occupied while the film was shooting there.”

Speaking with The Los Angeles Times in June 2015. Trank denied these reports saying, “None of those facts were true – and any of the facts that were true were spun in such a maliciously wrong way

He added, “If you ask anybody by name who I’ve worked with, from Simon to [producer] Hutch [Parker] or my crew or anybody else, they’d be like, ‘We’ve been working really hard on this movie and we’ve had an excellent time working together.” He said, “It’s been a challenging movie — for all of the right reasons.”

Producer Simon Kinberg would comment on the film in an interview with EW.

He stated, “What I do think we had was a very young director making a very big movie. And a director that, for whatever reason, people were either rooting against or his personality troubled the press.”

Kinberg continued, “So it just got viewed differently than any other movie that’s a tough movie. We came in on schedule, under budget, [with] a movie that was pretty true to the original intent of the film.”

“Whether people like it or not, it was his vision, which was a more grounded, a much more real version of Fantastic Four. Was it an easy production? No. Was it harder than a lot of the movies I’ve been on? No. But I may also have a higher threshold. I think there was something about Josh’s identity that made him a good target. I’m not sure what that is,” Kinberg concluded.

What do you make of Josh Trank’s statements on a black Sue Storm? Comment with your thoughts down below or let’s talk about it on social media!