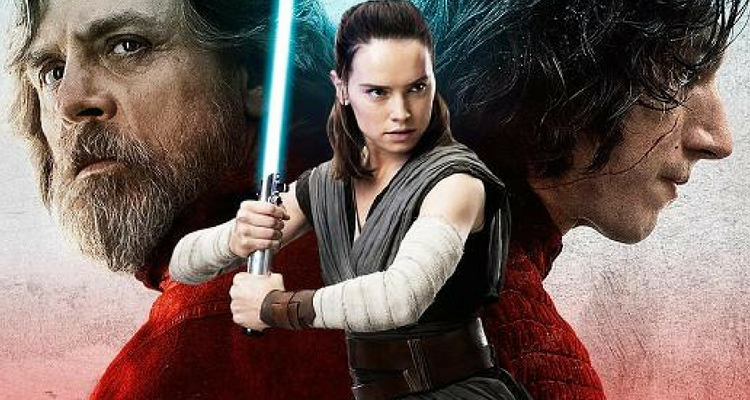 Pasha stated, “I don’t have an internally knowledge. I do have people who know George Lucas personally and well, who have said to me that he hates The Last Jedi and he is horrified by what’s happened.”

“I have had people, screenwriters that have worked with Lucasfilm that have told me directly that he hates it,” Pasha elaborated.

Pasha continued, “So when I started getting people to talk to me privately, someone who I will not identify – who I know has very deep roots inside of Lucasfilm today and the George Lucas camp, as in personal relationships with Lucas himself, have said to me that Lucas has said privately that he feels The Last Jedi – and to use the actual word, was ‘soulless that it lacks a soul,’ and that he was so shocked.”

Pasha later emphasized the validity of his source saying, “I don’t have the slightest bit of doubt from the source that I got it from whom I know knows Lucas. I know that he knows Lucas.”

He then details that Favreau also hated The Last Jedi, “I’m going to say this and I’ve never revealed this publicly, I have a friend who is very close with Jon Favreau and has worked on several of his movies. And this is what he said to me. And I don’t know Jon Favreau. He said to me Jon Favreau hates The Last Jedi.”

Pasha reiterates, “Favreau did not say this to me. And I love Jon Favreau and I hope I’m not burned by a chance to work with him on the future.”

He then elaborated on on Favreau’s opinions regarding The Last Jedi, “Again, this is coming from a friend who I know has worked on Favreau’s productions in his inner circle multiple times. And he said to me that Favreau told him that once he saw The Last Jedi he realized that Star Wars was out of control and that he actively lobbied to get involved in it because he’s a fan and he wanted to save the franchise.” 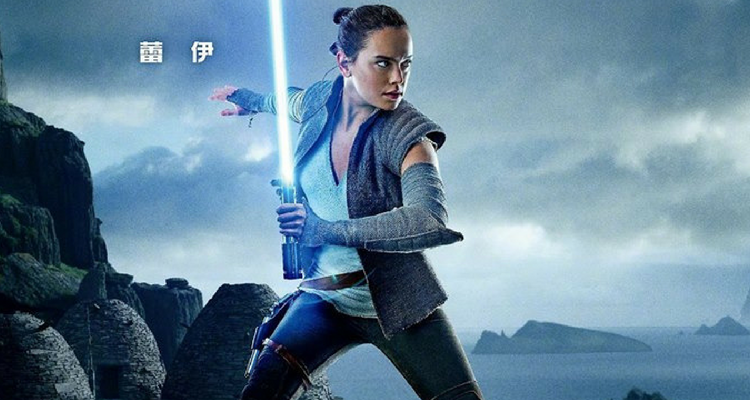 He added, “It wasn’t just that Lucasfilm went after him, but he was like ‘Guys I can help with this. You guys are on the wrong track.'”

This latest rumor from Kamran Pasha comes after a rumor in may from YouTuber Doomcock.

Doomcock’s sources indicated that upon seeing The Last Jedi, Lucas stated, “I’ve made a terrible mistake.” Doomcock went on to explain, “Lucas was appalled. Even more appalled than he was with The Force Awakens.”

The only confirmed reaction from George Lucas regarding The Last Jedi came from his representative Connie Wethington who explained that Lucas described the film as “beautifully made” and that he was complimentary with Rian Johnson after viewing it.

What do you make of this latest rumor regarding Lucas and Favreau’s reactions to The Last Jedi?