TNT announced a second season for Snowpiercer with a first look at Sean Bean’s Mr. Wilford.

Humanity has found shelter on a perpetually moving train with 1001 cars that circles the globe.

It focuses on class warfare, social injustice, and the politics of survival. It is based on Jacques Lob and Jean-Marc Rochette’s Snowpiercer graphic novel.

Take a look at their season 2 announcement and Sean Bean’s Mr. Wilford.

It’s no surprise that TNT would renew Snowpiercer for a second season. TV Series Finale reports the show premiered to 1.9 million viewers on May 17th.

The show would only dip below 1 million viewers on its sixth episode where it posted 965,000 viewers. The show currently averages 1.25 million viewers per episode. It has an average rating of .32 in the 18-49 demo. 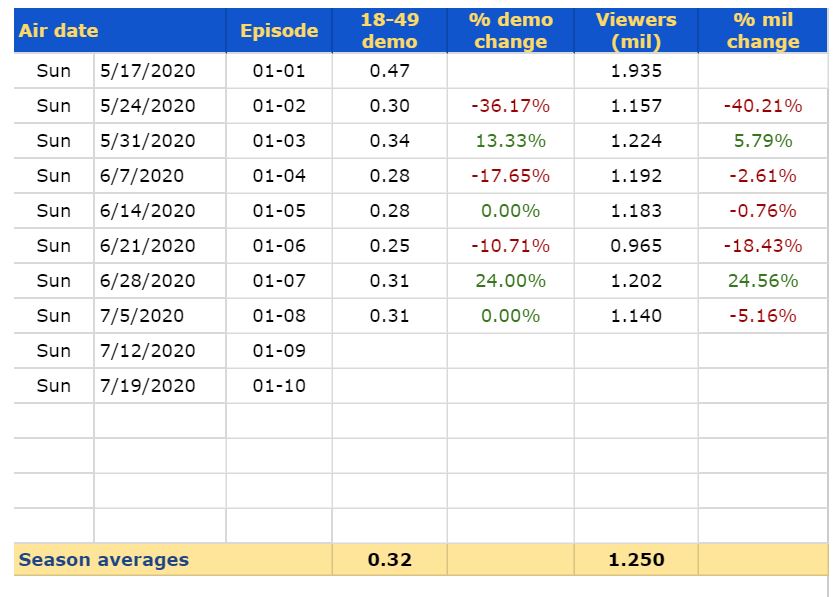 The show is led by showrunner Graeme Manson and features a slew of directors including James Hawes, Matthew O’Connor, and Scott Derrickson.

Titan Comics released an official timeline for the graphic novels, the TV show, and the feature film revealing the show takes place 8 years before the film and just a tad over 7 years following the first graphic novel. 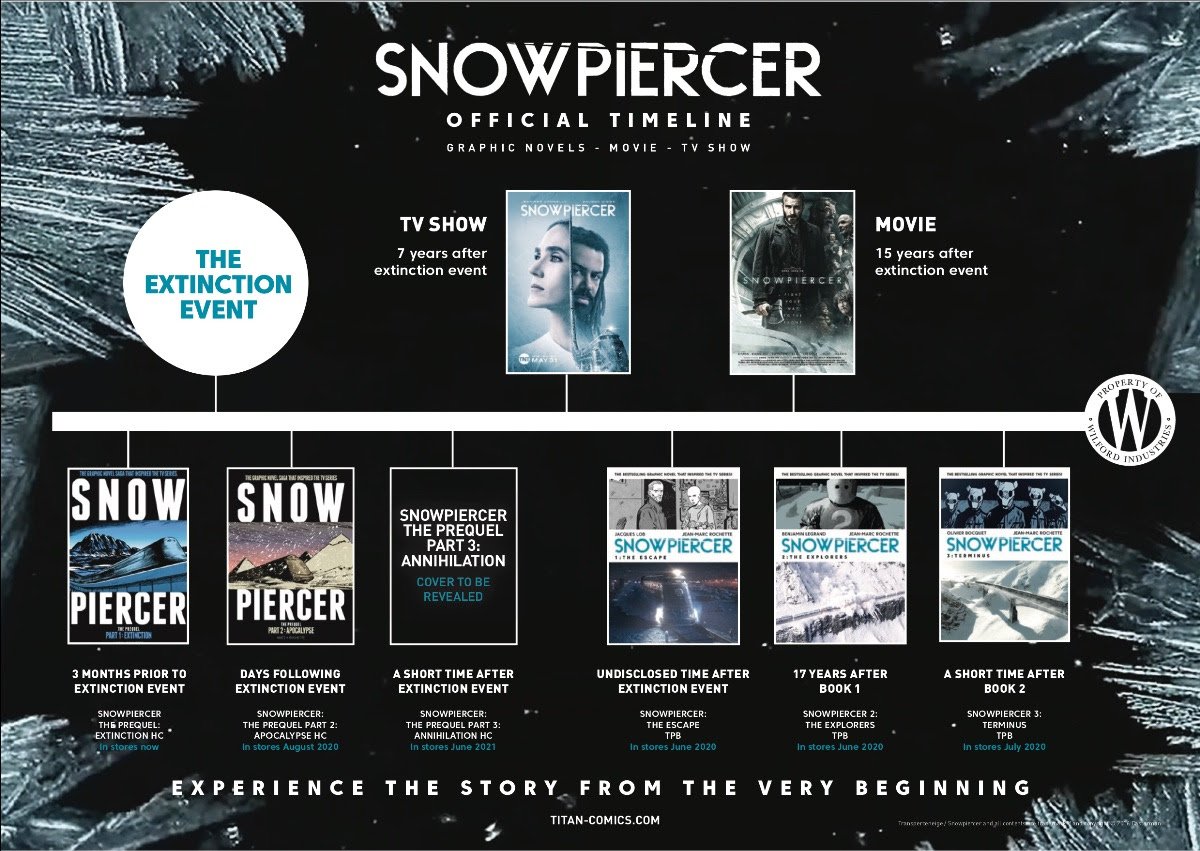 Are you looking forward to a second season of Snowpiercer?