A new rumor claims that Hayden Christensen will return to Star Wars in the upcoming Obi-Wan Kenobi series.

Van Dyke began the discussion about the Kenobi series saying, “Something that we teased on Twitter was that there is a familiar face again coming to Kenobi.”

He continued, “One thing I’d like to say is there is a heavy, heavy emphasis on Clone Wars flashbacks in this series. We had heard this already, we got this reconfirmed recently. We can say 100% not even a question. Hayden Christensen is in it. The Clone Armor is going to be on him. It is happening. Guys, this isn’t us bluffing or making anything up. We only report things that we are 100% on.” 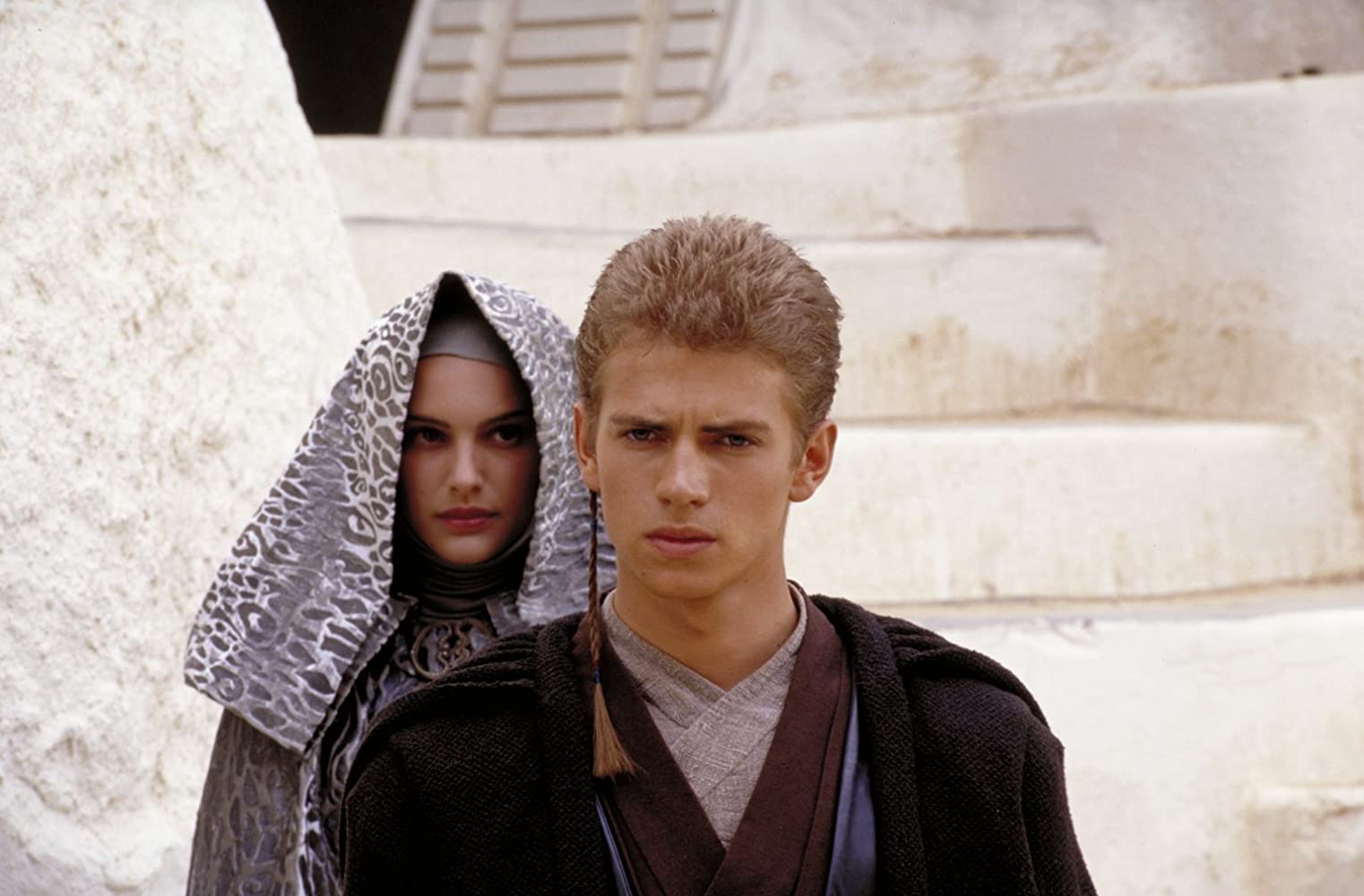 “We would never report on things that are false that would get us hyped that don’t pan out,” he added.

Not only would they claim that Christensen is returning to Star Wars in the Obi-Wan Kenobi series, but they would also reveal alleged plot details for the show.

Van Dyke states, “The plot of Kenobi is the hunt for Obi-Wan. That is what the scripts are, the new revised scripts. It’s very much a hunting down Obi-Wan Kenobi series. This is something that we’ve heard rumblings of. And we got it confirmed this week.”

He continued, “Darth Vader is very interested in where Obi-Wan could be.”

Along with the claims about Christensen and the plot details, Van Dyke would also claim that Clone Commander Cody will appear in the show.

He states, “I’m really excited to tell you guys that Clone Commander Cody is in Kenobi. This is something that we’ve been hearing a lot recently, but something that we haven’t been able to lock down, but when we talked to our source this week we are like, ‘Oh! It’s happening.'” 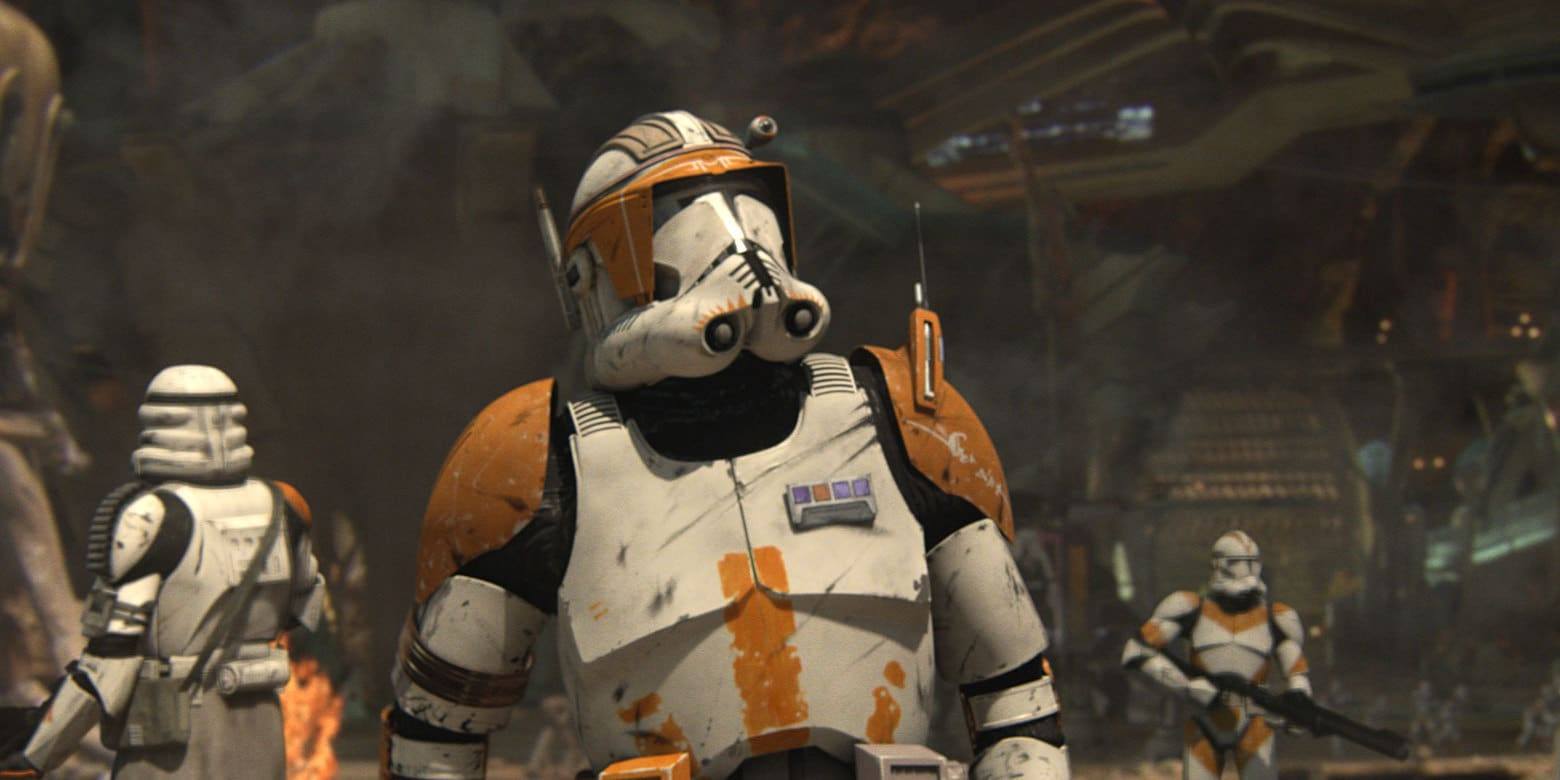 Van Dyke continued, “So, Cody is happening. The 212th is with him. So, it’s not just Commander Cody.”

Later in the video, Van Dyke confirms that Christensen will be playing Anakin Skywalker.

This isn’t the first time Christensen name has come up in reference to the Obi-Wan Kenobi series. Back in July, LRM Online reported “that Hayden Christensen will be reprising his role as Anakin Skywalker for the upcoming Disney+ Kenobi series.”

They claimed their source told them “the deal is done and Hayden Christensen will be coming back to the Star Wars franchise!” 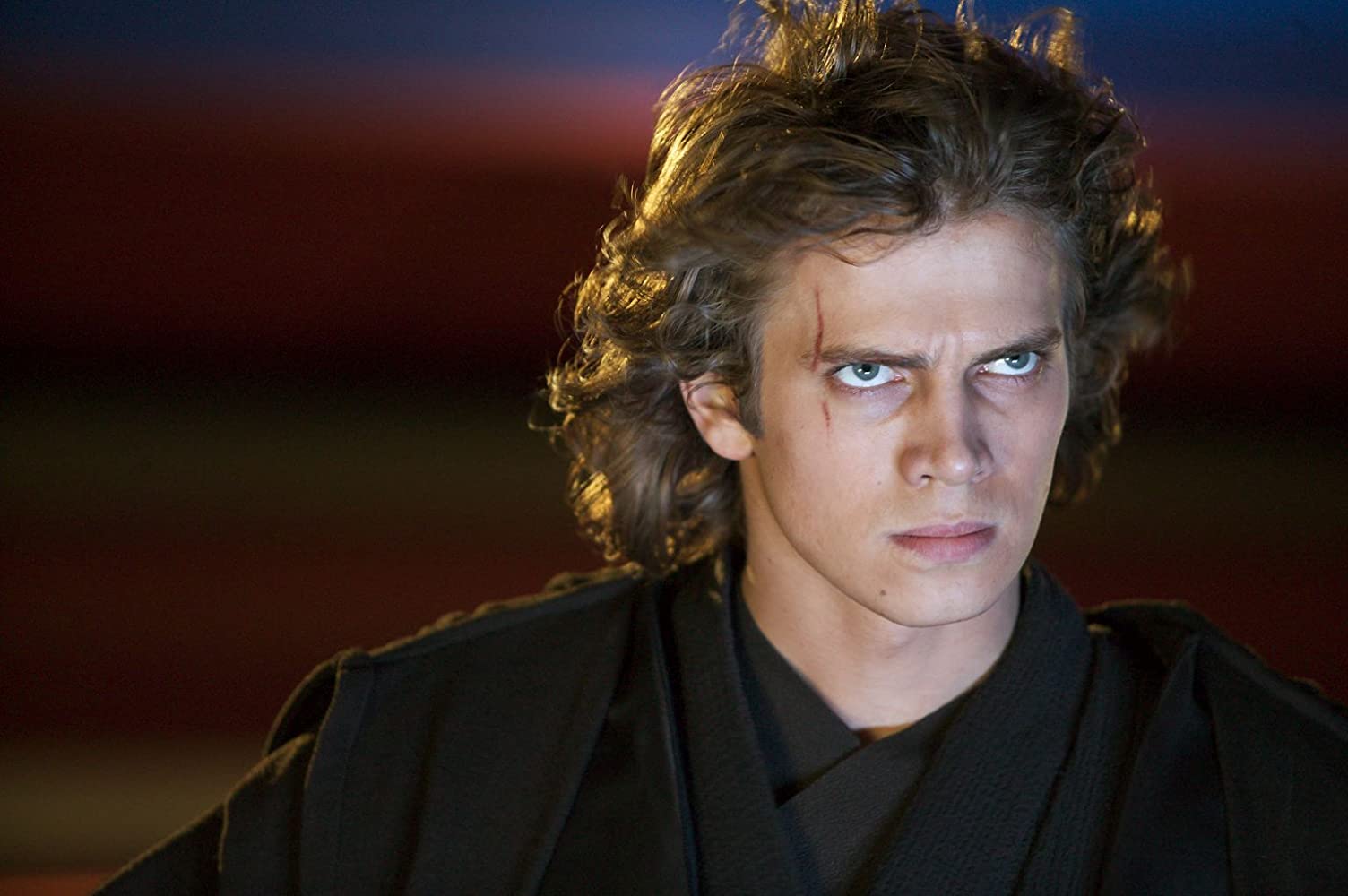 LRM Online went on to claim that “Hayden is casted as a regular so that means we will be seeing Anakin in more than just a cameo appearance. During early parts of negotiations the role started out as just a cameo appearance. But the growing love of the prequel trilogy and the popularity of The Clone Wars, the role of Anakin has become a bigger part of the Kenobi storyline.”

The Obi-Wan Kenobi series was put on hold back in January with Collider reporting that the crew for the series was also sent home.

As for the reason why the show was put on hold, Collider claimed it was because Kathleen Kennedy was unhappy with the scripts and wanted them reworked before filming begins.

The Hollywood Reporter would seemingly confirm Collider’s initial report claiming, “Sources tell THR that the scripts — only two were written — and story became an issue and that the entire package has been jettisoned.”

THR added, “Lucasfilm is now on the hunt for a new writer to pen the series. At the same time, sources say the project is being reconfigured from six episodes to four.”

The original script reportedly would have seen Obi-Wan Kenobi taking a young Luke Skywalker and possibly a young Leia under his wing similar to how the Mandalorian took Baby Yoda under his wing.

Ewan McGregor would respond to these reports claiming “they wanted more time to spend on the writing.” He refuted the idea that there was anything wrong with the scripts.

He explained, “I’ve read about eighty, ninety percent of what they’ve written so far, and it’s really, really good. Instead of shooting this August, they just want to start shooting in January, that’s all. Nothing more dramatic than that. It often happens in projects, they just wanted to push it to next year.”

McGregor also confirmed that the show would still have the same unannounced release date despite the series filming being delayed multiple months.

McGregor stated, “It will have the same release date, I don’t think it will affect the release date. They’re still shooting towards having the film [show] release when it was going to be originally.”

He also said that he hadn’t heard about the series being reduced to four episodes.

What do you make of this new rumor that Hayden Christensen will reprise his role as Anakin Skywalker in the Kenobi series? Are you interested in seeing a series where Darth Vader is attempting to find Obi-Wan Kenobi? What do you make of the return of Commander Cody and the 212th?