The line-up is confirmed for James Gunn’s The Suicide Squad but the villain was a mystery, until now. And it’s not Mongal, Vandal Savage, or Miss Martian as previously rumored.

Sources, or “spies,” close to the site Splash Report say the threat at the center of everything is the Justice League’s first foe, Starro. 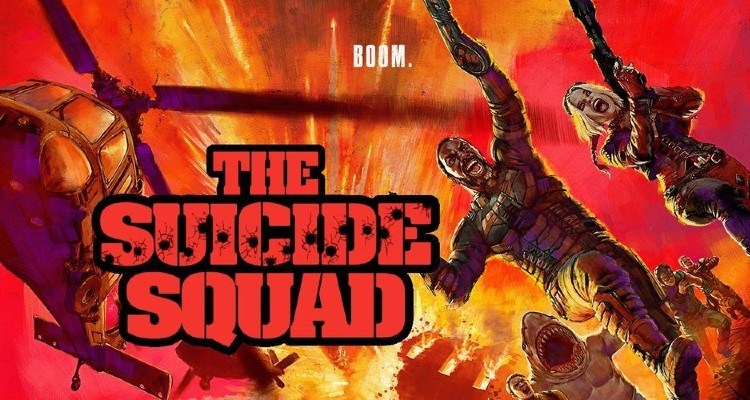 They write in an exclusive, “Starro is being held captive in a Tower and doesn’t really speak. Only through his victims. He gets bigger and bigger throughout the film.”

The Illuminerdi’s sources back up Splash Report’s story. So, it seems as if Starro is “The Beast” The General keeps locked up and uses to maintain his hold on power.

A closer look shows something pink covering the faces of a few victims. 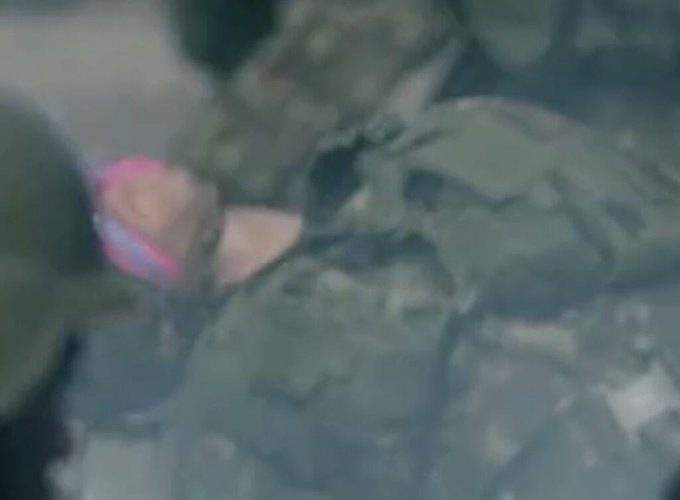 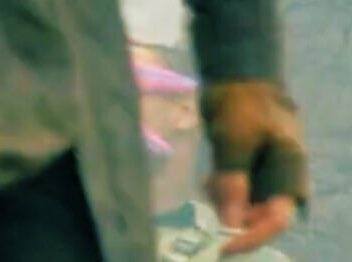 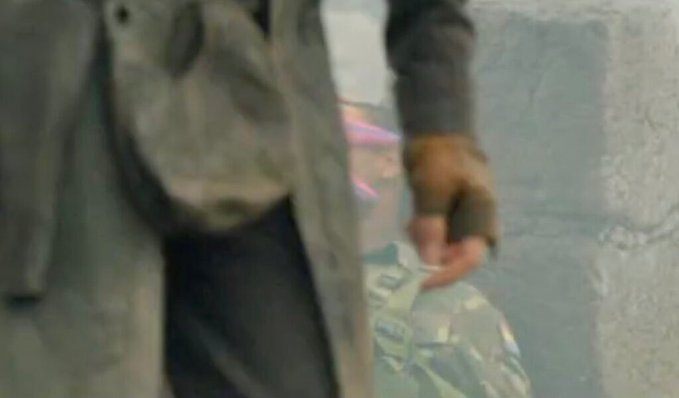 It could be Starro’s spawn. 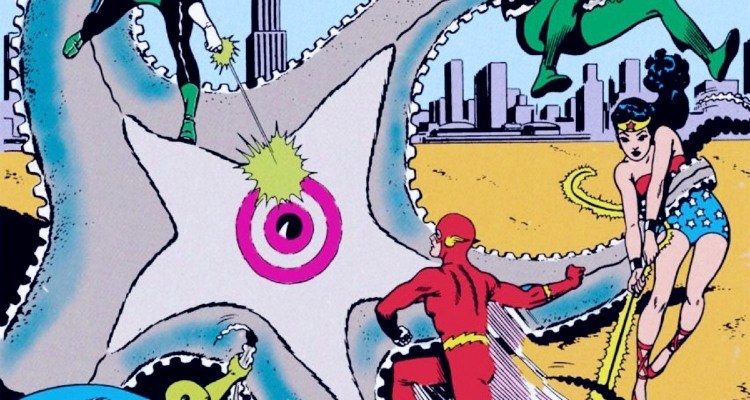 Starro (The Conqueror) is a one-eyed starfish-looking alien who first appeared in The Brave and the Bold #28 in 1960. He was created by Gardner Fox and Mike Sekowsky.

A Star Conqueror from Star Planet, he takes over worlds by birthing miniatures of himself that attach to the faces of beings and control their minds.

He can produce countless mini-Starros and overrun a species pretty rapidly, much like the Queen Alien and the Facehuggers in the Alien movies. 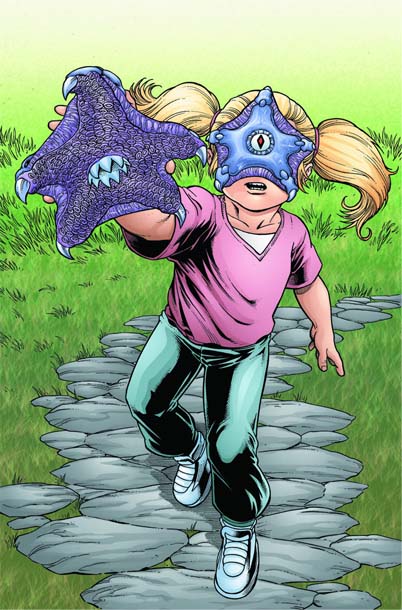 Again, he was the first creature to fight a united Justice League but became a joke post-Silver Age. That stigma stays with him, shaking off fairly little.

He’s been revived and reinterpreted many times over the years, becoming a member of the Sinestro Corps at one point.

A noteworthy appearance came on the series finale of Batman Beyond. One of the creatures preserved in the Fortress of Solitude and looking for a host, Starro attacked and possessed Superman. 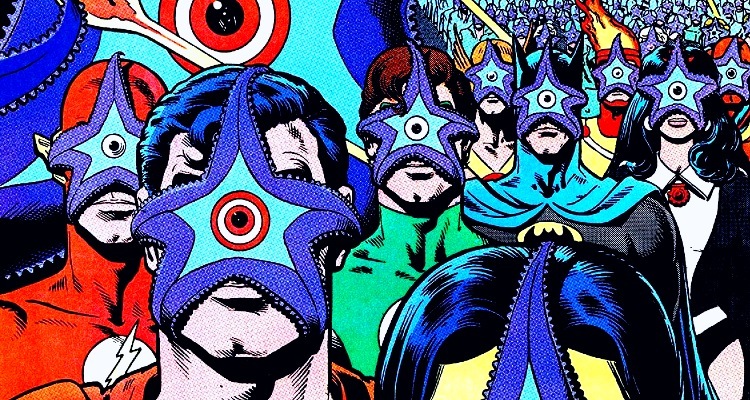 Integrating a character such as Starro is just like James Gunn. As he did with Ego in Guardians of the Galaxy, Vol. 2, he’s using a cult-favorite celestial being that seeds the world with its creations to grow and consume it.

That happens to be the plot of Slither too and the purpose of the 2006 film’s Grant Grant monster and its army of brain-enslaving worms.

Gunn is likely shooting for a tone that balances the horror and gory elements with some irreverent humor.

We shall see if/when The Suicide Squad makes it to theaters next August.