EA and Industrial Light & Magic have teamed up to produce a new CG short film in promotion of the upcoming video game Star Wars: Squadrons. 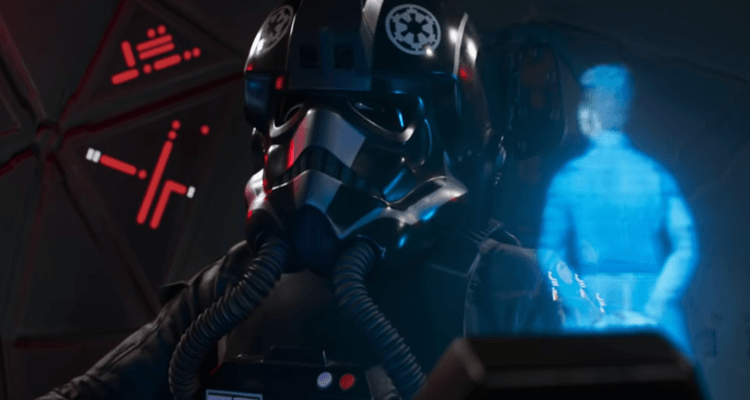 Produced in collaboration with Industrial Light & Magic and Star Wars: Squadrons development studio Motive Studios, Hunted takes place some time after the destruction of the second Death Star (as seen in Return of the Jedi) and follows Imperial pilot Varko Grey as he attempts to escape from a Rebel fleet in the aftermath of a failed mission:

A spiritual successor to the Star Wars: Rogue Squadron series, Star Wars: Squadrons  will feature two playable campaigns, one that sees the player fighting for the Rebels in Vanguard Squadron and another that sees them flying alongside Varko Grey as a member of the Imperial Titan Squadron. 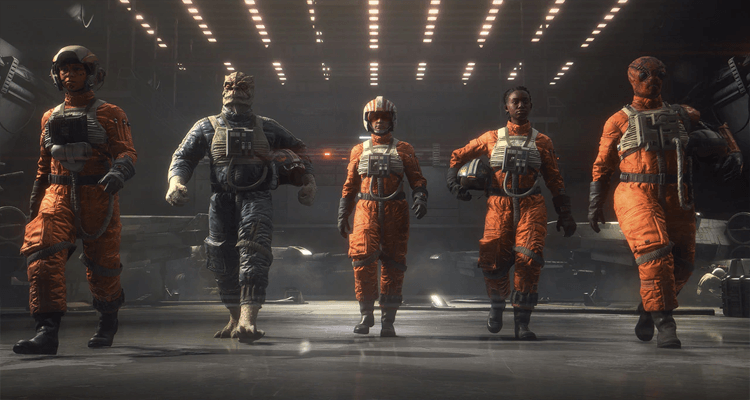 Director Neel Upadhye, said that the short shows how “the power dynamic has flipped on its head,” in the wake of Emperor Palpatine’s defeat, “And to do that, it felt like putting yourself in the shoes of an Imperial pilot would be an interesting way to flesh out that perspective.” 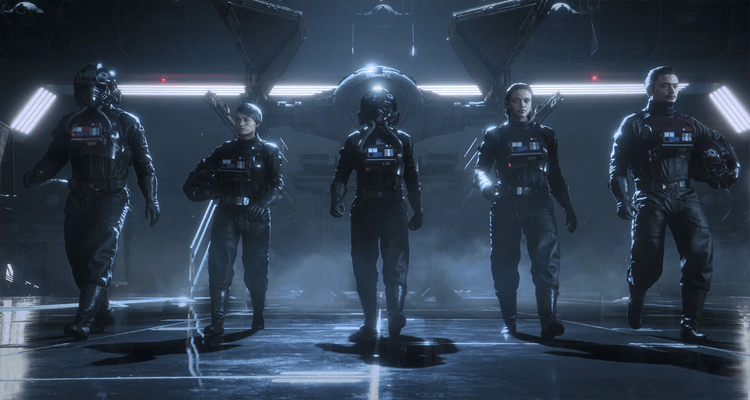 Lucasfilm VP of Franchise Content and Strategy James Waugh recalled how “Even in the development of the game story, I think we all felt like this was going to be something incredibly tricky to pull off.”

“The reason I say that is, we all want to make sure our characters are rich and dynamic and humanized, and approach every villain as the hero of their own story,” said Waugh. “But the Empire are the bad guys — this fascist order hellbent on total domination via oppression and subjugation. It’s hard to even paint them in a way there they’re sympathetic. That said, they have a point of view, regardless of how misguided or sinister they might be.” 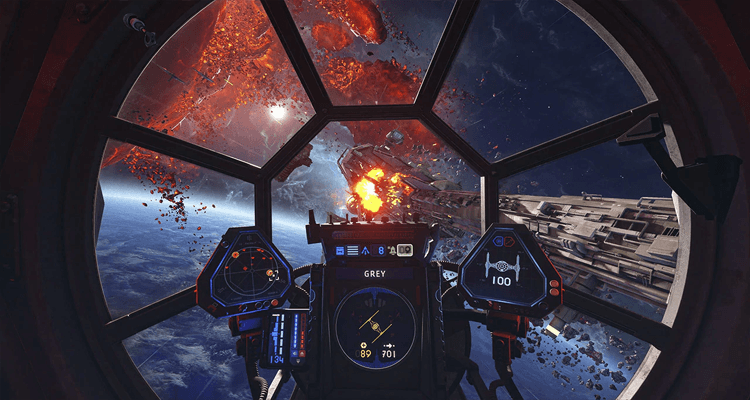 Waugh also noted how the team took great care “to make sure that we didn’t make the Empire something they’re not,” and explained that Varko “is still a committed idealist and someone who you think is probably a pretty dangerous individual and has done some terrible things” who has found “his entire galaxy has just flipped on its head.”

“All context of order and what will come next is suddenly in chaos and shambles,” Waugh stated. “Seeing that, and seeing that flip, and seeing his reaction to the fact that what he cherished and believed in may be lost, is as human an experience as you can get. It’s part of the power of the storytelling of the game and the short.” 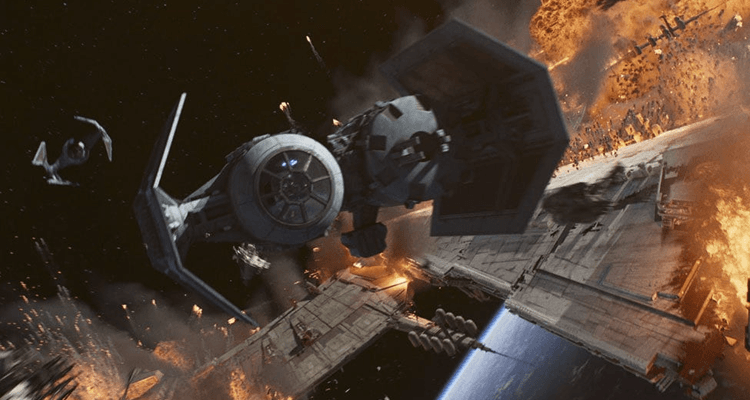 Between the production of Hunted and the announcement that the game would have absolutely zero microtransactions, Star Wars: Squadrons seems to be a turning point in EA’s overly predatory approach to their Star Wars titles.

Star Wars: Squadrons is set to release on October 2nd  for the PlayStation 4, Xbox One, and PC platforms and will feature a discounted release price of $40 USD.