Alleged leaks claim that Golden Frieza will be arriving in the next DLC installment of Dragon Ball Z: Kakarot.

The leak comes from Japanese blog Ryokutya 2089, who claim that Golden Frieza will appear as a boss in the upcoming A New Power Awakens DLC.

According to the leak, Golden Frieza will have a number of special moves. They include: Golden Death Ball, Golden Edge, Golden Death Slicer, and Golden Rush.

This leak should come as no surprise as the Bandai Namco US Twitter account revealed that both Goku and Vegeta would be able to transform into Super Saiyan God Super Saiyan or Super Saiyan Blue. 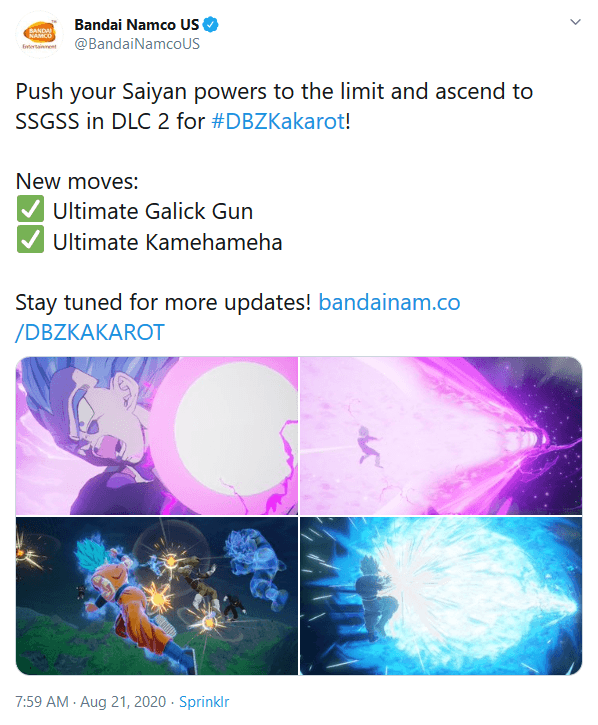 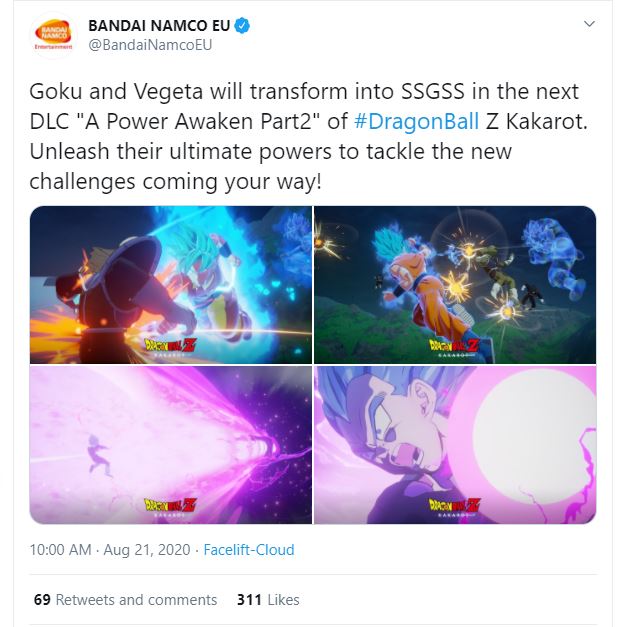 In the film Frieza obtains the Golden Frieza form in order to take on Goku in his Super Saiyan Blue form. The form seems to be a match for Goku as Frieza is able to control the match throughout the beginning of it. 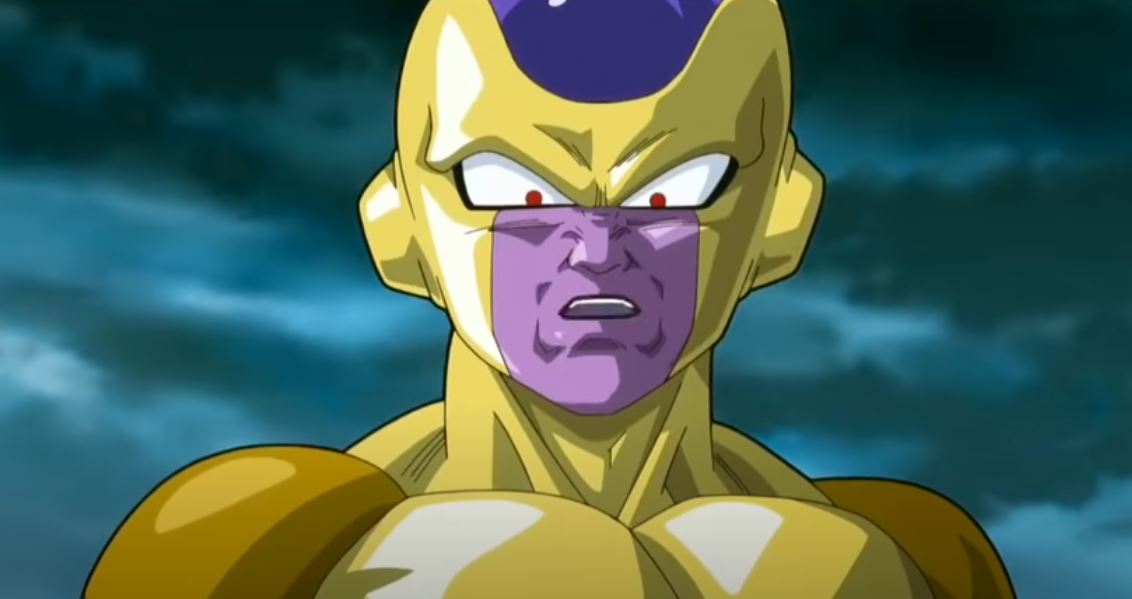 However, Goku and Vegeta figure out that Frieza had not fully developed the form and he gradually begins to lose power as the fight progresses. Frieza quickly headed to Earth after obtaining his Golden form without his body able to supply the power able to maintain it.

Goku is able to exploit this weakness and seemingly defeats Frieza. However, Goku is caught by a surprise attack by Sorbet, who shoots him in the chest. Frieza then begins to torture Goku. He then offers to let Vegeta kill Goku and demand he re-pledge his loyalty to him. 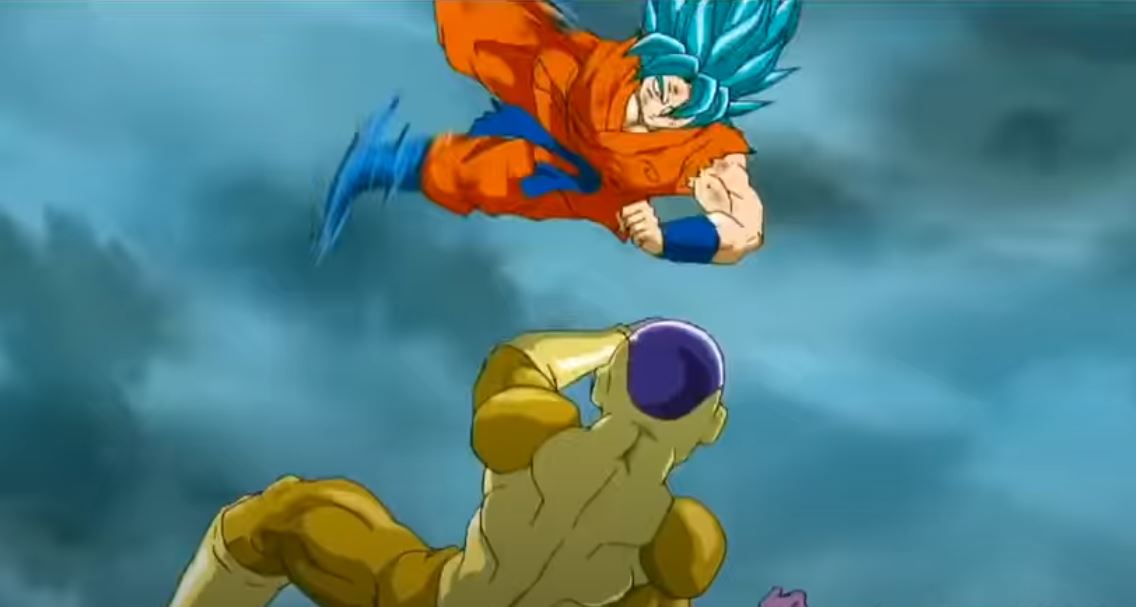 Vegeta refuses Frieza’s offer claiming his rivalry with Goku keeps pushing him to become ever stronger. Frieza counters by offering to make Vegeta his Supreme Commander. However, it’s not enough and Vegeta promises to pulverize Frieza.

He then proceeds to fulfill that promise. With Frieza distracted, Krillin gives Goku a Senzu Bean and restores him to full health. With Goku restored to full health, Vegeta tells him to stay out. He then goes Super Saiyan Blue and easily dispatches Frieza knocking him out of his Golden Frieza form.

According to the leak, the game will make some changes to the film. It claims the surprise shot by Sorbet will not be included in Dragon Ball Z: Kakarot’s version of events. No other details were provided.

A release date for the upcoming DLC has not been announced yet.

“Relive the story of Goku in DRAGON BALL Z: KAKAROT! Beyond the epic battles, experience life in the DRAGON BALL Z world as you fight, fish, eat, and train with Goku. Explore the new areas and adventures as you advance through the story and form powerful bonds with other heroes from the DRAGON BALL Z universe. “

Are you looking forward to seeing Golden Frieza in Dragon Ball Z: Kakarot?