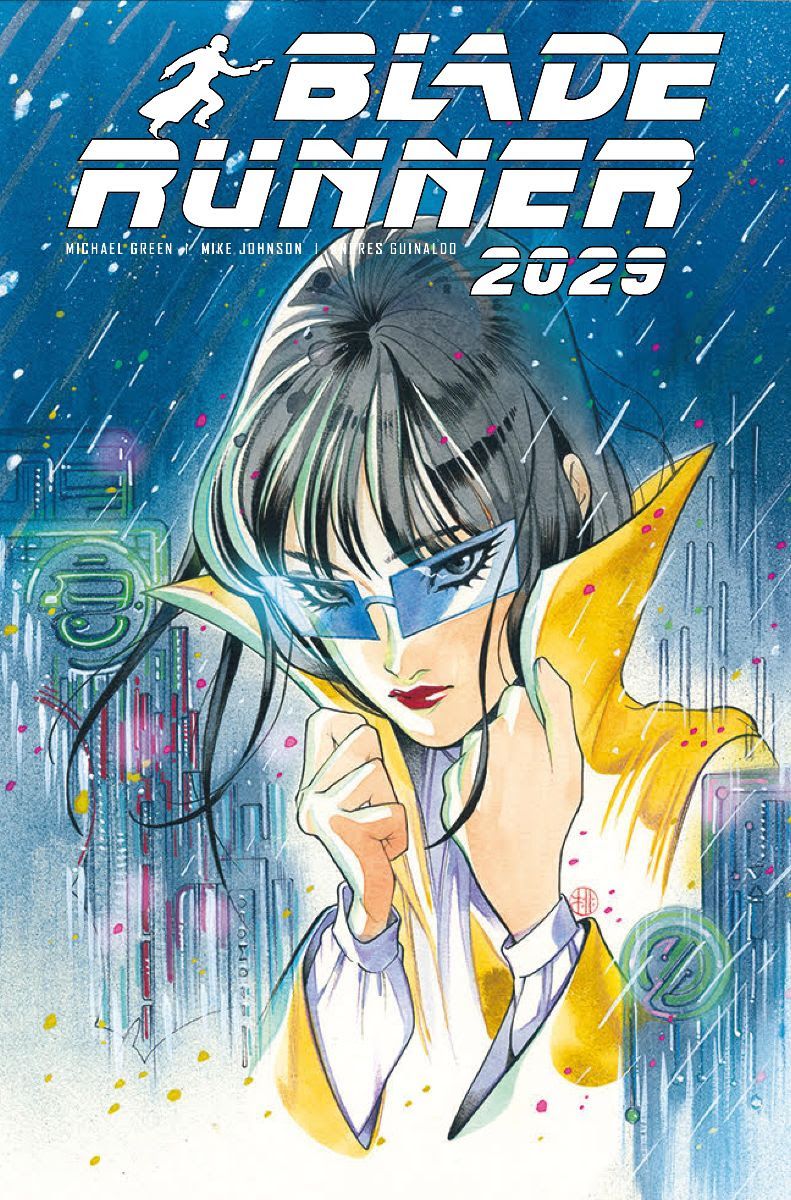 Blade Runner 2029 will be written by Blade Runner 2049 screenwriter Michael Green alongside co-writer Mike Johnson. They are joined by artist Andres Guinaldo and colorist Marco Lesko.

The series follows the LAPD’s most lethal Blade Runner, Detective Aahna “Ash” Ashina as she return to the streets hunting down renegade Replicants. While hunting down Replicants she is challenged by two of them with one offering her salvation and the other deadly damnation.

Series editor David Leach teased the series saying, “In this era of the Blade Runner comic, we see Ash becoming more human, which, I think is fasci­nating. The initial idea of this killing machine learning humility and humanity from a bioengineered individual is amazing.”

The first issue of the series is expected to arrive on comic book shelves on December 16, 2020.