Funimation has allegedly informed an online retailer that their upcoming physical release of the Azur Lane anime adaptation will feature heavy censorship of the series’ fanservice-heavy content. 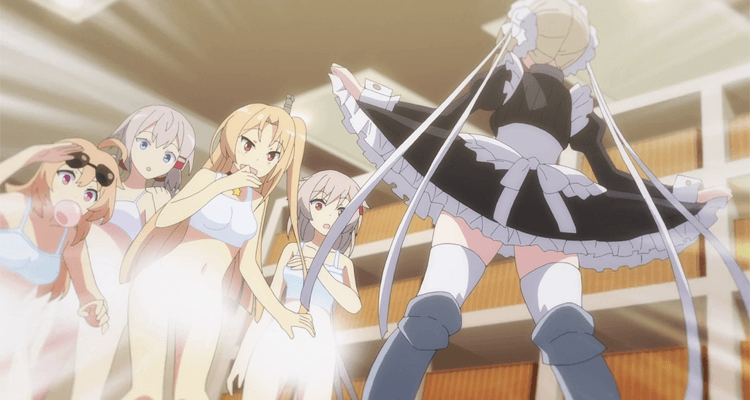 Based on the mobile game of the same name, Azur Lane follows two warring factions of ‘shipgirls’, best described as a fusion between real-world naval battleships and young women, as they fight against each other for superiority over Earth’s oceans in the aftermath of an alien invasion. 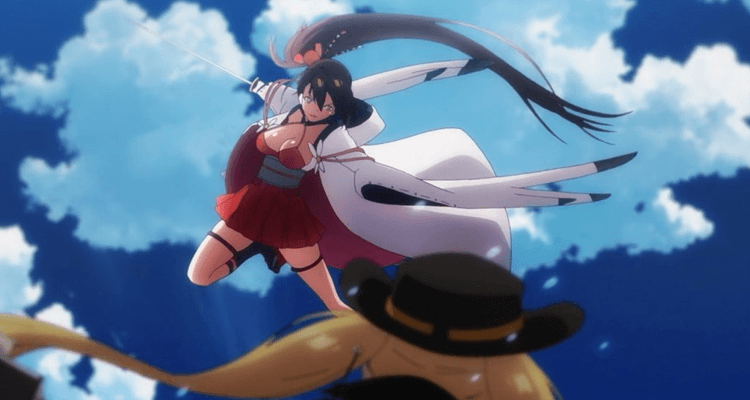 In light of the heavy fan service featured in the series, Azur Lane was heavily censored during its original broadcast run on Japanese television, with many scenes obscured by intrusive white ‘lights’ and ‘clouds’:

As with most anime releases, fans recognized that this amount of censorship is typical for a public broadcast and assumed that series would eventually release on home media completely uncensored. 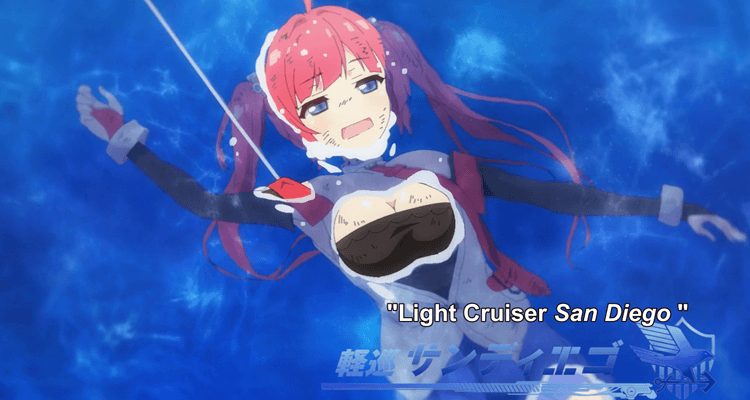 Related: Funimation Drops Interspecies Reviewers After 3 Episodes: “This Series Falls Outside of Our Standards”

However, in the September 18th edition of its weekly newsletter, longtime online anime retailer Robert’s Anime Corner Store informed its customers that “Funimation confirmed for us this week that their release of Azur Lane , which they rated 14+ rather than TV-MA, will be censored.”

“I’m not sure what the point of an edited physical release of an Anime is,” questioned site owner and founder Robert. “But if they think it will help the title get more market penetration by allowing it to be consumed by a younger audience, maybe they should rethink the business they are in.” 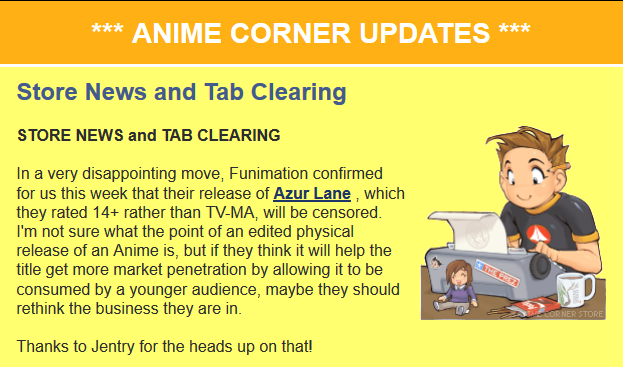 If true, this would mean that no official uncensored version of the Azur Lane anime would be available to Western fans.

This would not be the first time Funimation failed to release an uncensored version of a series filled with fanservice, as earlier this year, fans discovered that the company’s advertised “completely uncut” release of Tsugumomo – The Complete Series was a re-release of their original heavily censored cut (bafflingly, this was actually the second time Funimation had released the same censored version of Tsugumomo and claimed it was uncut). 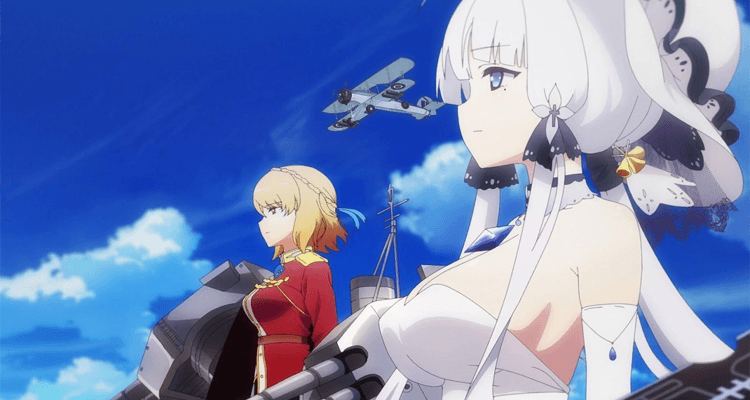 As of writing, Funimation has not publicly commented on Azur Lane’s supposed censorship.