It’s been a while since developer Slitherine announced a new expansion for Battlestar Galactica: Deadlock.

Well, it appears that wait is over. In the coming days, the finale of Season 2 for the game will see the release of new DLC and story content.

“On September 24th, Season 2 of Battlestar Galactica Deadlock comes to an end with the release of the last two DLCs, Armistice and Modern Ships Pack, and the free Daybreak update.

Following the Ghost Fleet Offensive, the Cylons are losing their iron grip on the war.
But when whispers of a new super weapon reach the Colonial Fleet, BSG-75 embarks on a race against time to uncover the Cylon secret, and prevent the annihilation of the human race…”

Slitherine also announced new features including an 8-mission story campaign called Armistice set during the final days of the First Cylon War. This 8-mission story will allow players to “unravel Clothos’ plot for dominion and take part in the legendary Operation: Raptor Talon.”

The update will also include 9 new resource missions that can be used in any Season Two campaign as well as new three new music tracks from composer Ash Gibson Greig.

Among the notable ships is the Mercury Class Battlestar and the newer style Cylon Base Ship. The Viper MK VII is in it as well.

The ships are only usable in skirmish, multiplayer, and Anabasis and will not be available in story modes. 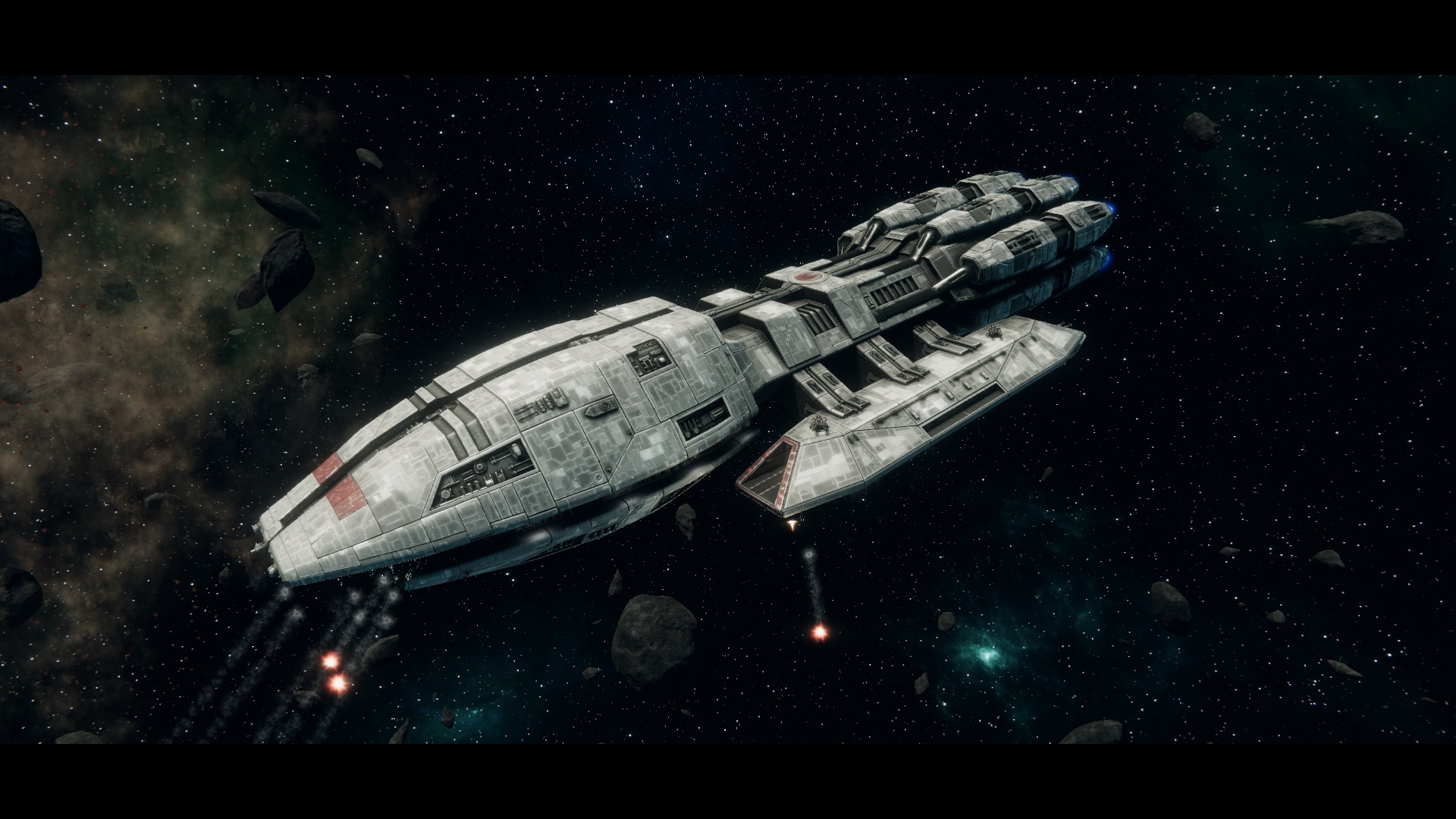 The Mercury class battlestar is a pinnacle of Colonial Fleet naval engineering. Equipped with unprecedented armour and firepower, the Mercury is perhaps best known for its stacked inverted ventral flightpods for exceptional fighter support. 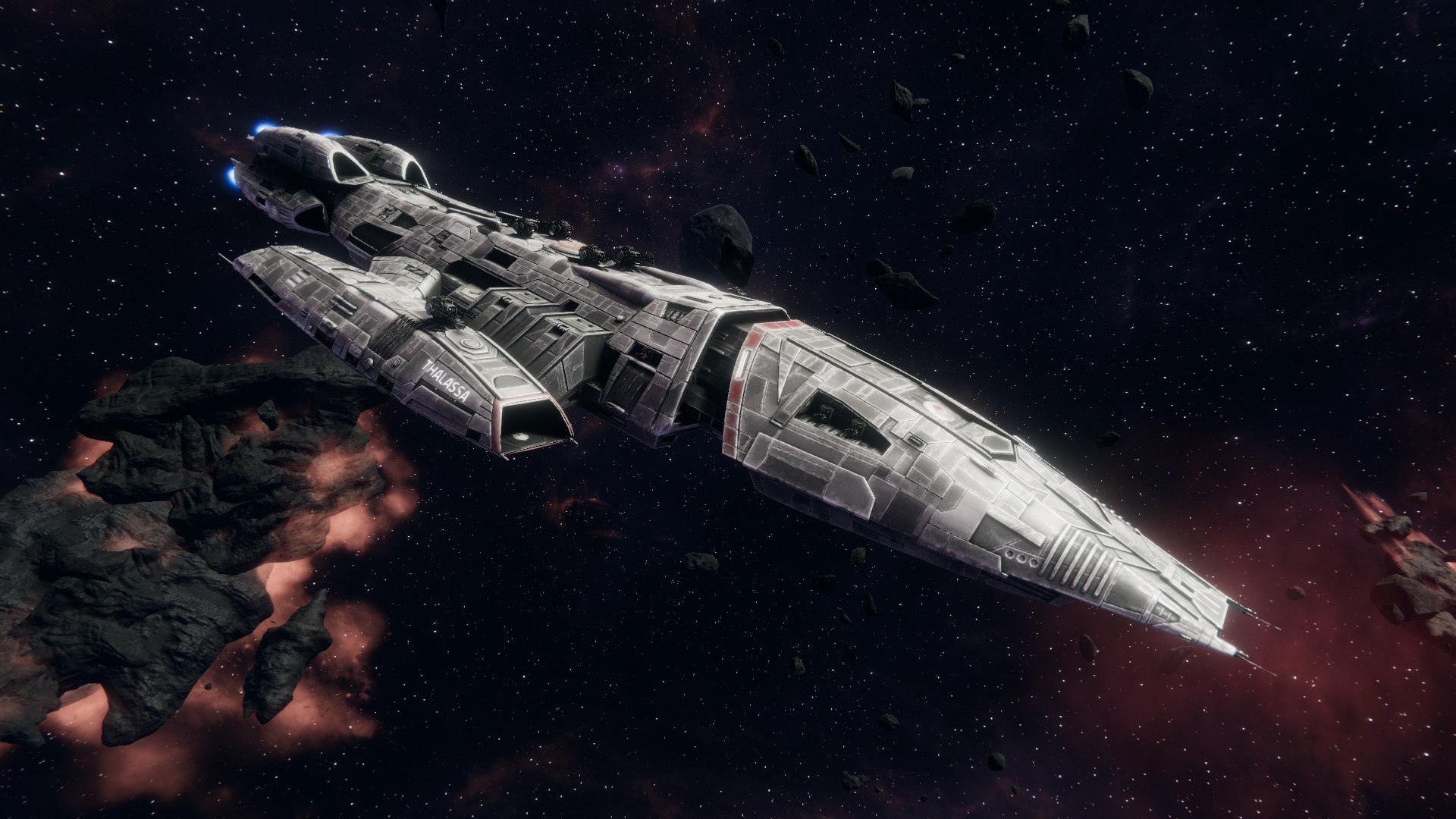 The Battlestar Valkyrie is a type of battlestar that would prove popular in the years following the First Cylon War. Its small frame is heavily armed, allowing for a highly maneuverable artillery package. 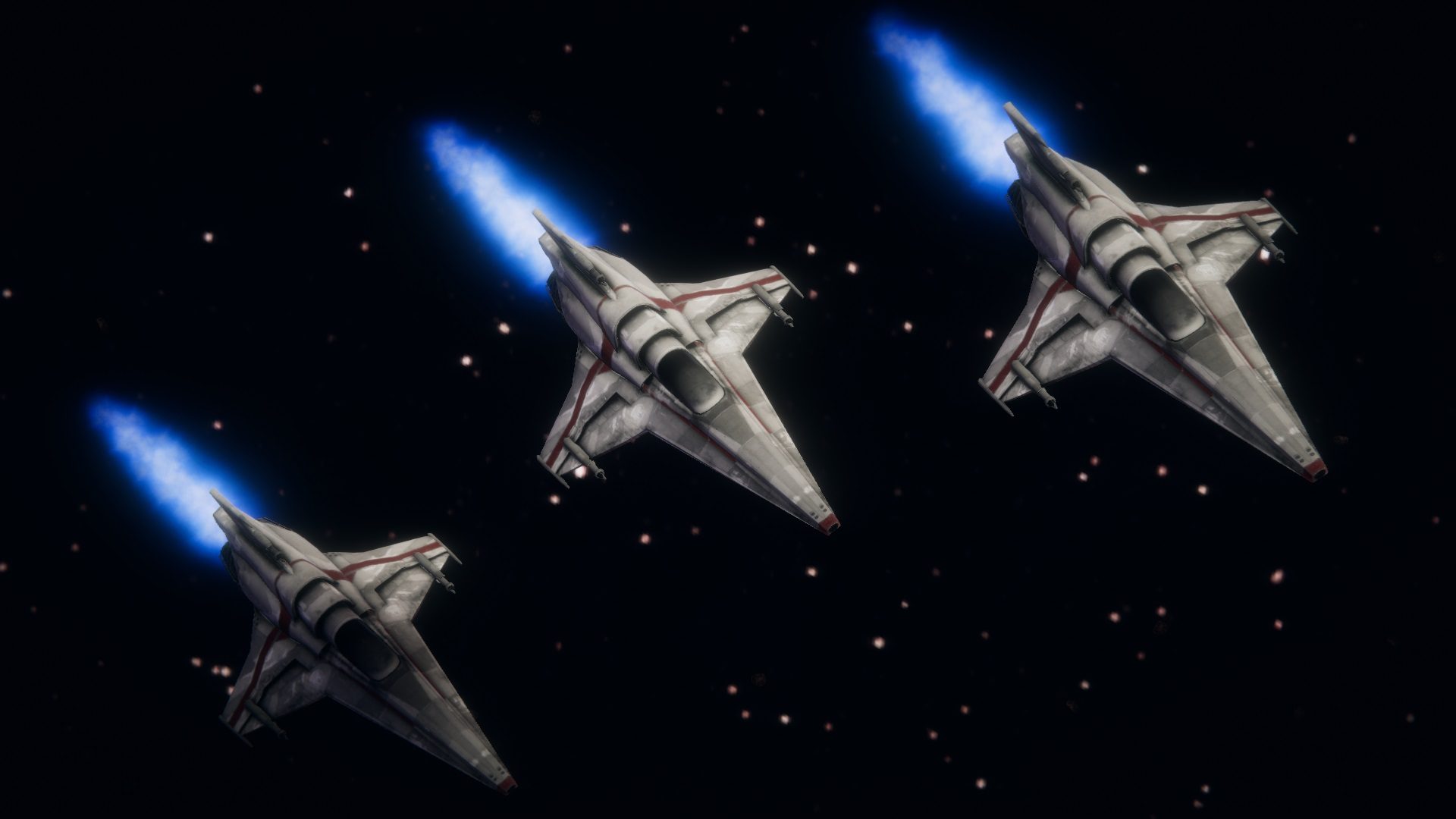 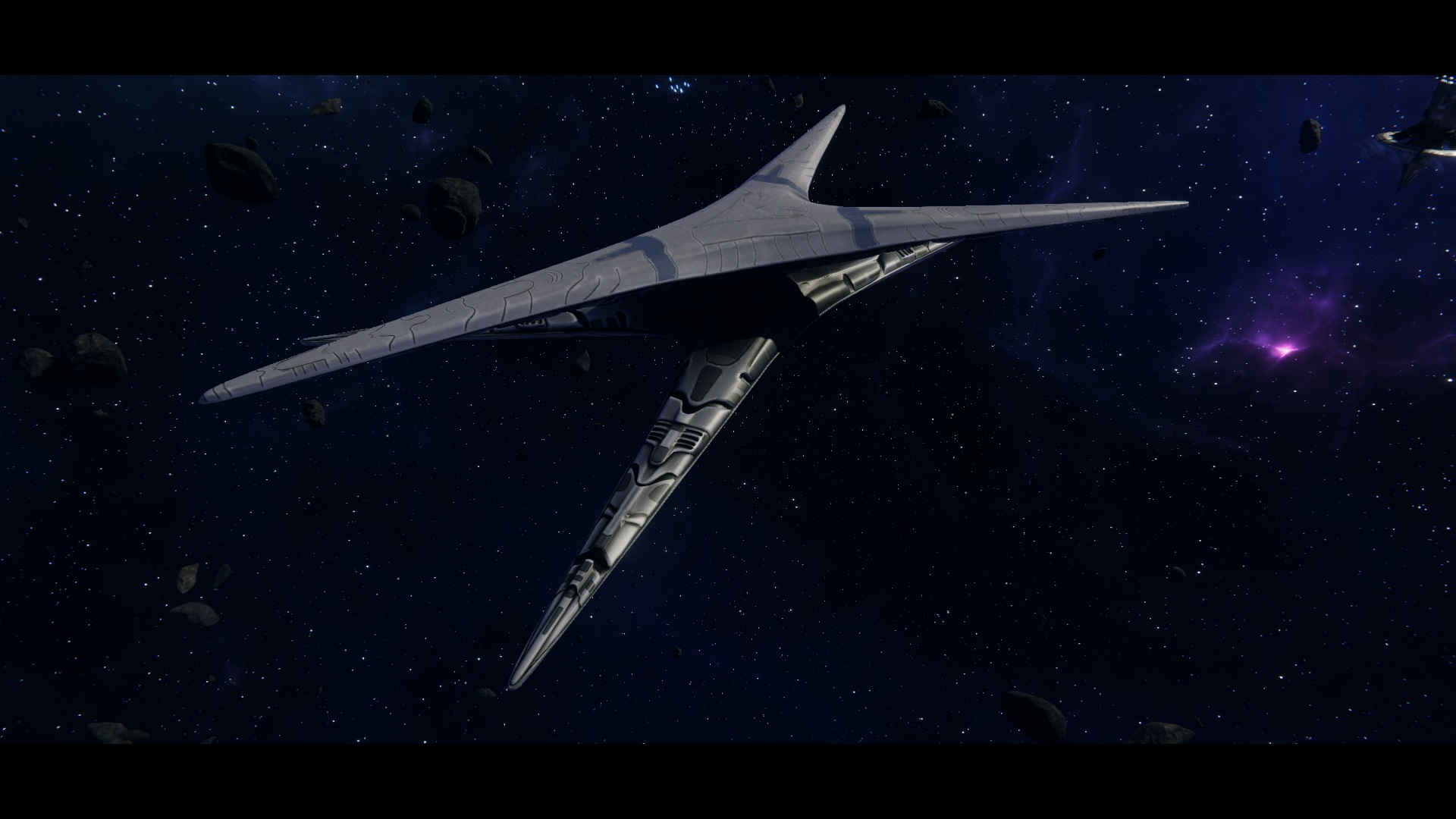 Unlike their predecessors, these basestars relied solely on missile and fighter deployments for protection. These modern basestar utilised an organic hull resin, which allowed structural damage to be repaired quickly. 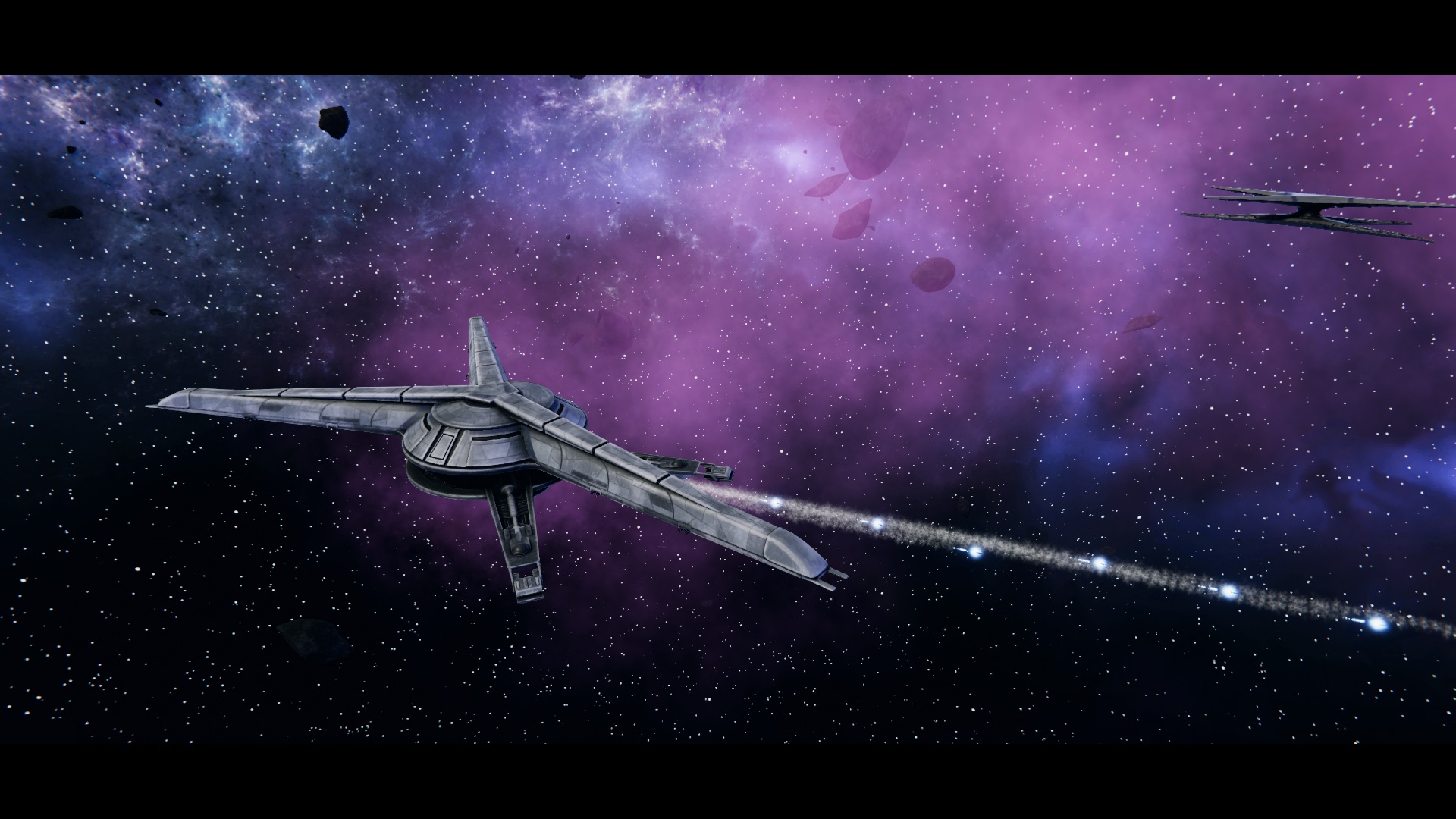 Although the development of this basestar is shrouded in secrecy, it is understood that it escaped Operation Raptor Talon with the prophetic Hybrid prototype, and a cadre of Centurions. 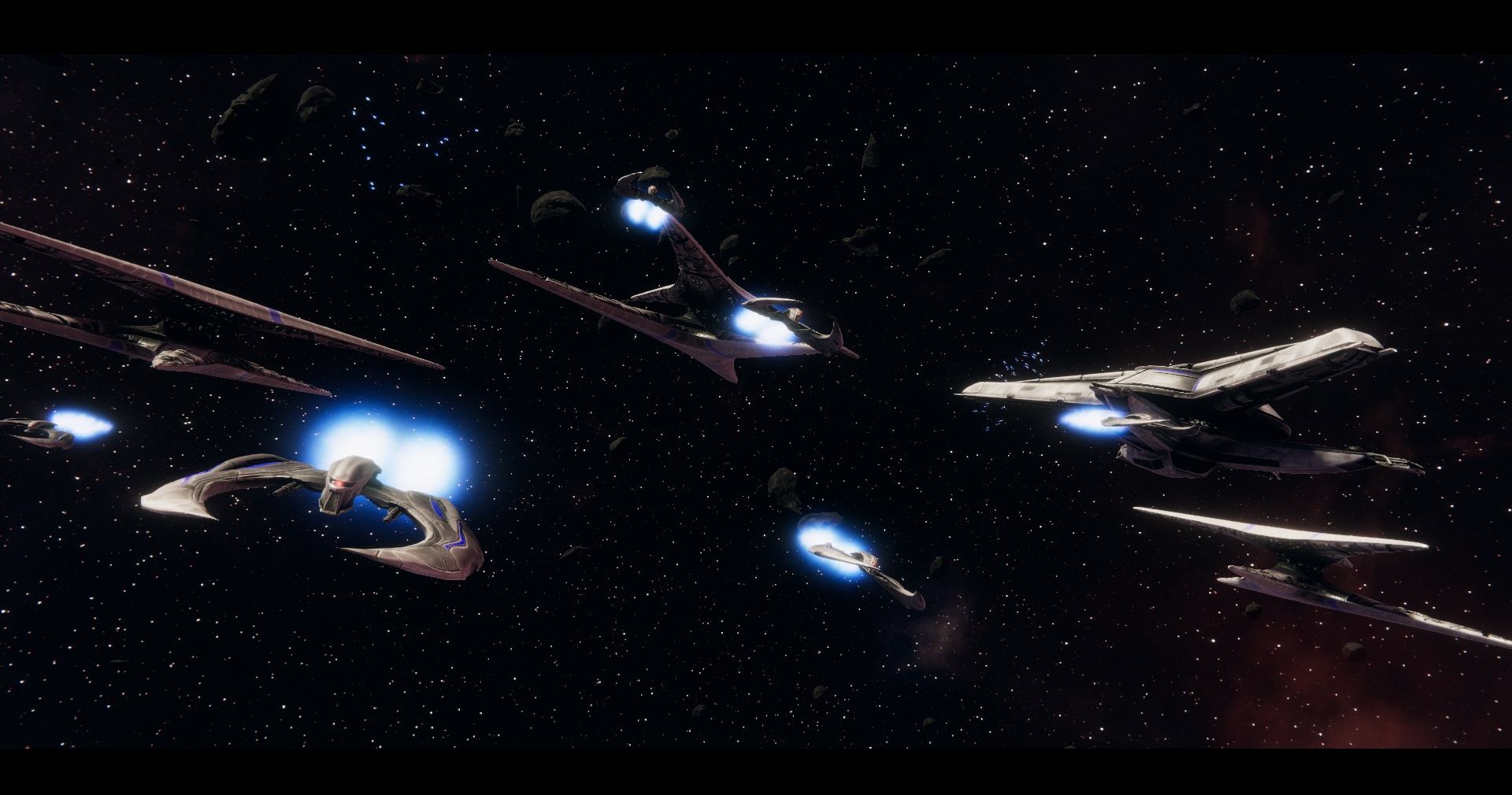 In addition to the paid DLC content, a new update called Daybreak provides a ton of new features and improvements to the game, along with bugfixes.

This includes Photo Mode that allows players to “pause the action during your replays, and capture stunning screenshots of your epic battles. Features a host of customization tools, including fly-through camera controls, depth of field, colour balancing, and filters. PC users can also use their favourite captures as loading screens!”

In addition to Photo Mode, Slitherine is also increasing the cap on fleet composition. They explain, “The caps for fleet composition have been increased to 16k points and 10 ships for Skirmish, Multiplayer, and Operation Anabasis. Multiplayer includes two new fleet point tiers (12k and 16k) for matches.” 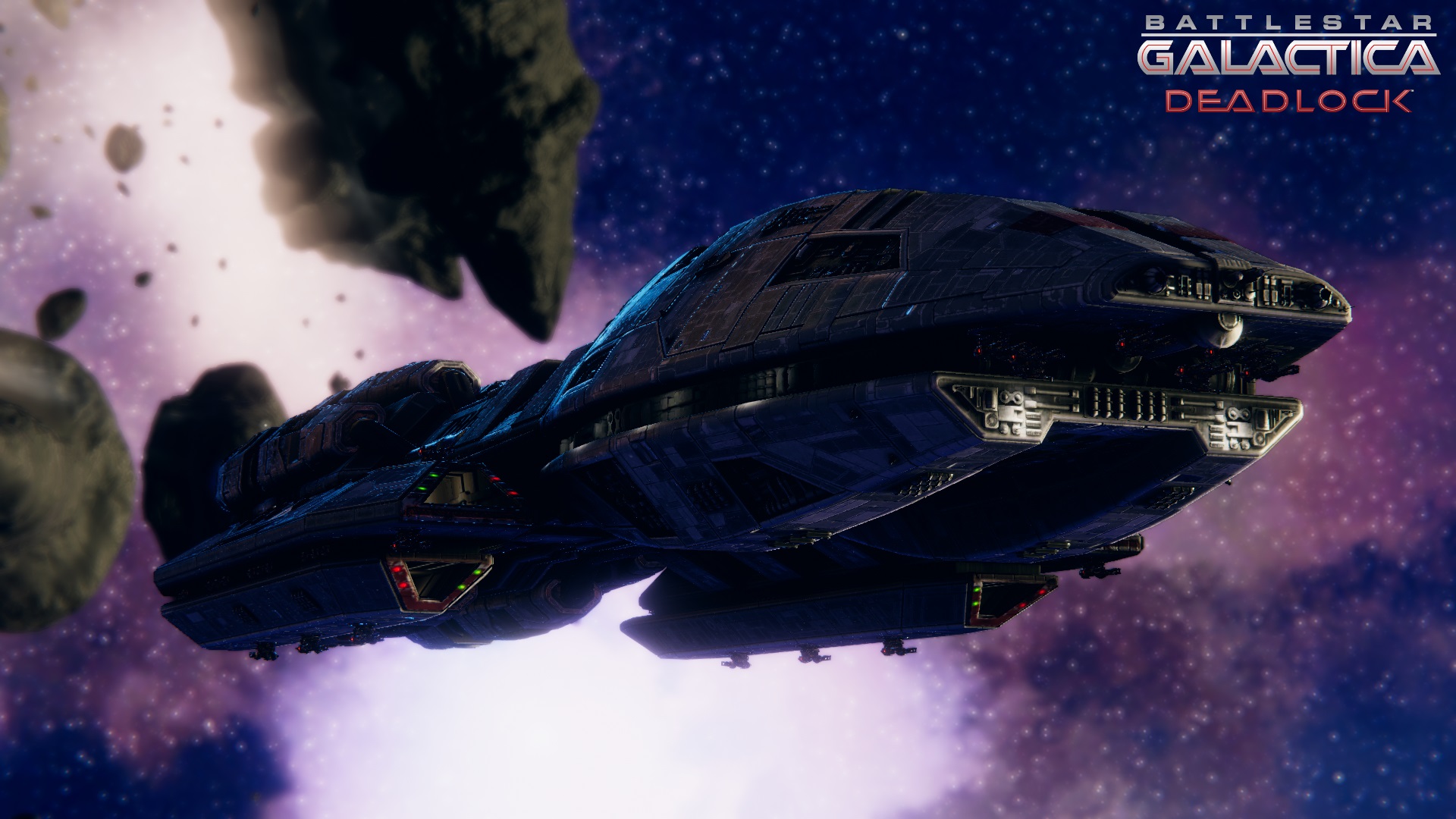 The first titled Demolition sees “one fleet is tasked with destroying a mission critical station; the other with defending it at all costs. The attacking player wins if the station is destroyed.

The second called Extraction sees “a refugee fleet of defectors is ambushed while their FTL drives are spooling. In Extraction the defending player wins when at least one civilian ship jumps out of the battle.”

Finally, the third mode is called Propaganda. Slitherine explains, “A strategic satellite relay is ready to broadcast your political manifesto, but you will have to fight for control of the network. The more satellites you control, the faster your opponents counter decreases. The match ends when one player’s counter reaches zero. The player with the most points wins.” 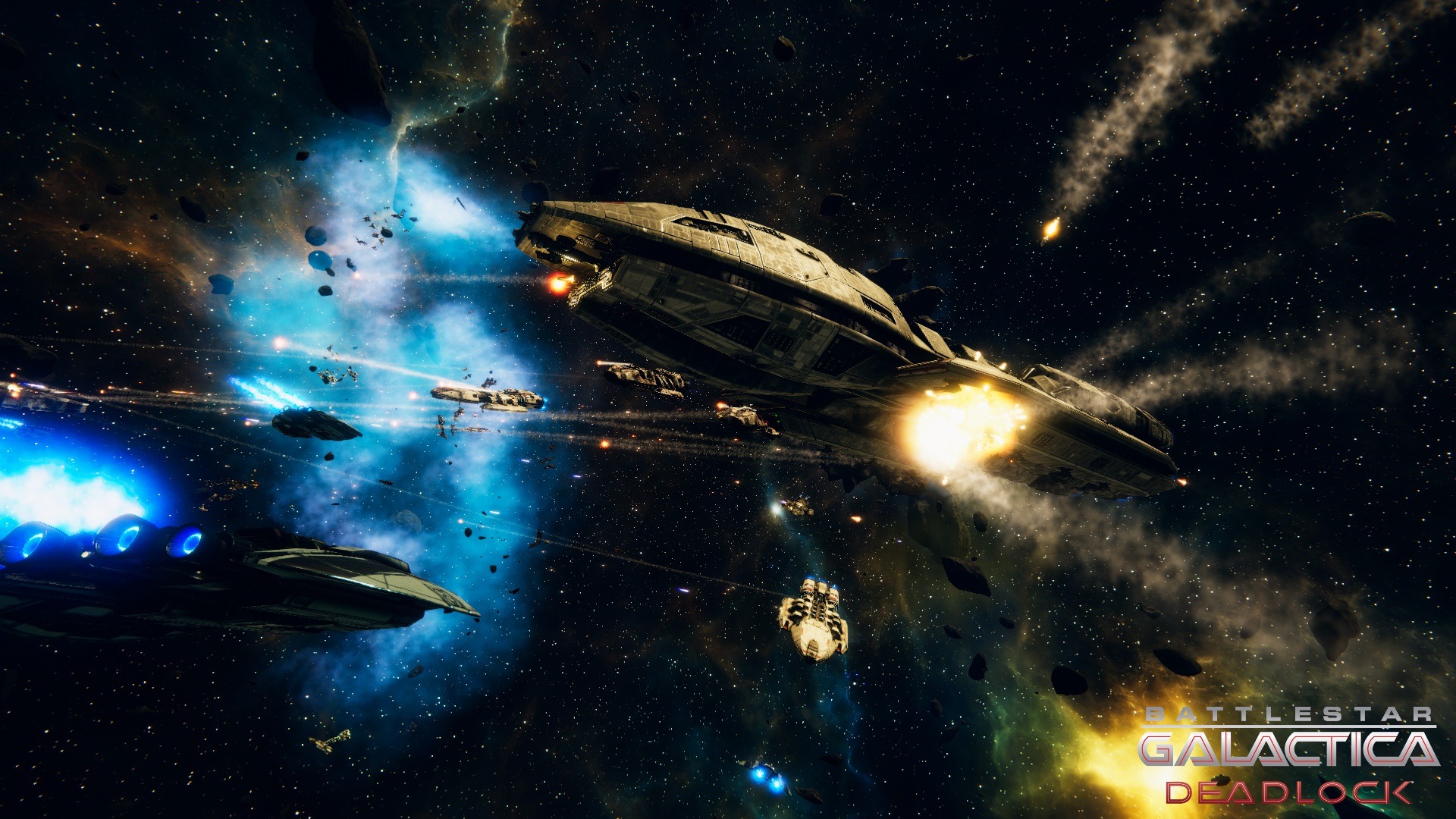 Also included in the update are custom team colors to select your own personal style as well as more co-op mode Cylon fleets to choose from and challenge.

They also provided improvements to the Fleet Builder UI, the Accuracy Printout Panel, and the Pre-Battle Fleet List.

Finally, they introduced some combat balancing measures that include: 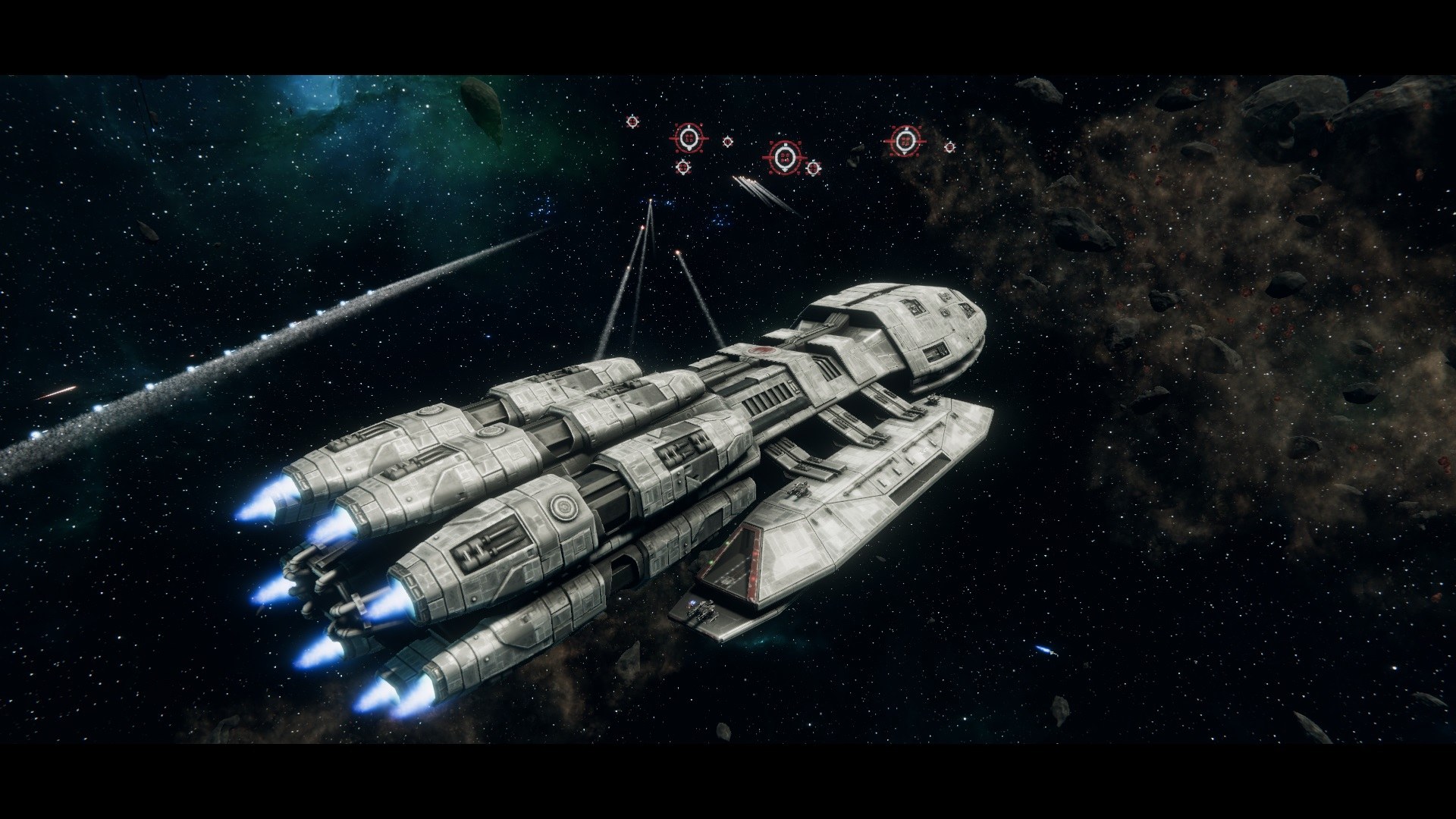 This looks like a lot of fun, and Battlestar Galactica fans are really going to enjoy it.

Many players have been asking for the modern ships for a long time, so it is nice to see that they’re finally in the game.

Are you excited for the latest update for Battlestar Galactica: Deadlock? Share your thoughts below.