A new rumor claims that M.A.S.K. (Mobile Armored Strike Kommand) will be appearing in a live-action film alongside G.I. Joe and Transformers. 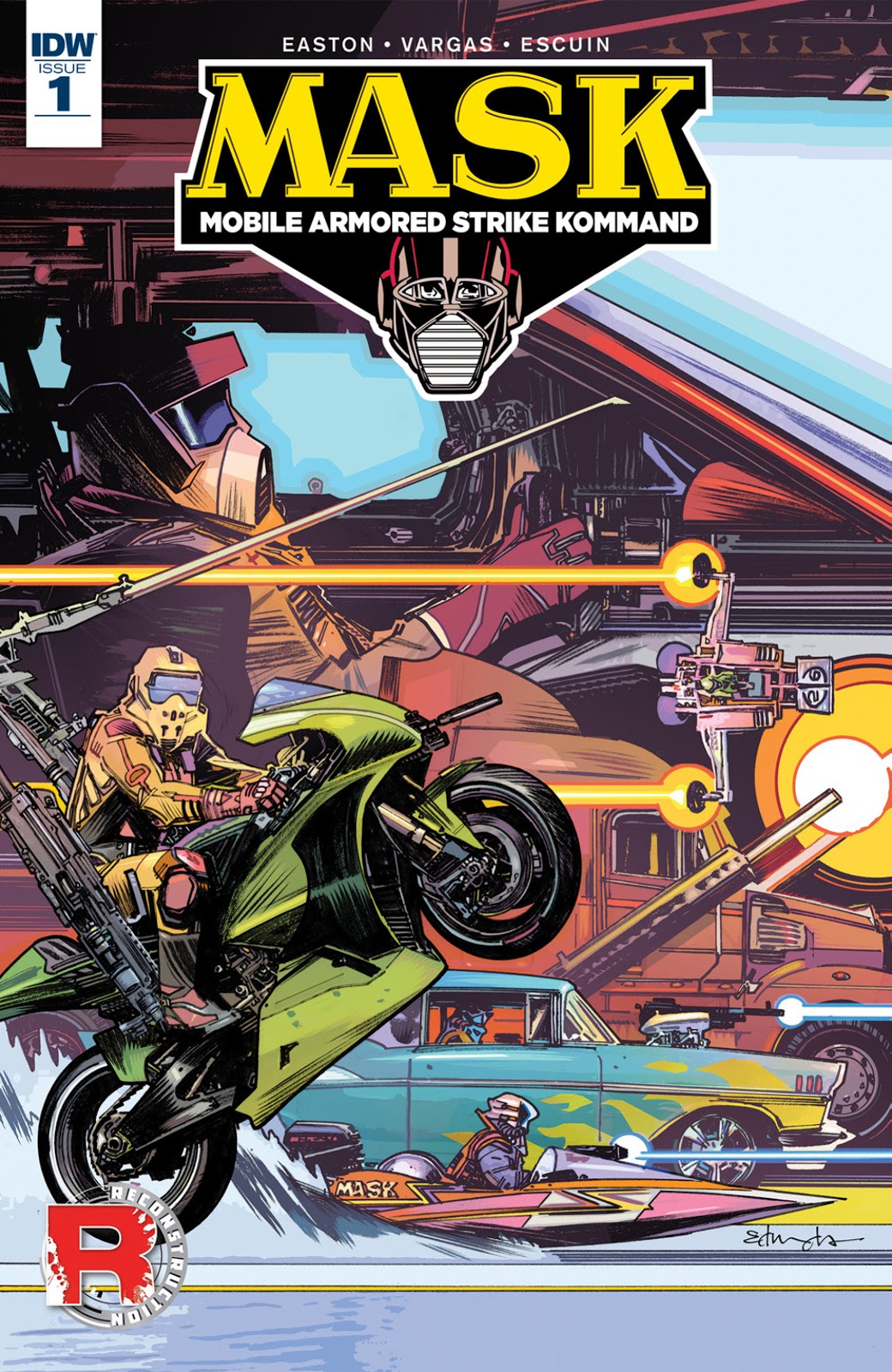 The rumor comes from scooper Mikey Sutton at Geekosity Mag. He explains, “G.I. Joe and the Transformers won’t be the only ’80s animated properties appearing in the developing live-action film scooped here on September 5. According to the same sources, M.A.S.K. is being discussed to make their live-action debut in the movie.”

Sutton had previously scooped earlier this month that Parmount had begun to develop a Transfomers/G.I. Joe crossover film.

At the time, Sutton wrote, “One crossover that’s been in limbo for years is crawling back to life: G.I. Joe and the Transformers.” 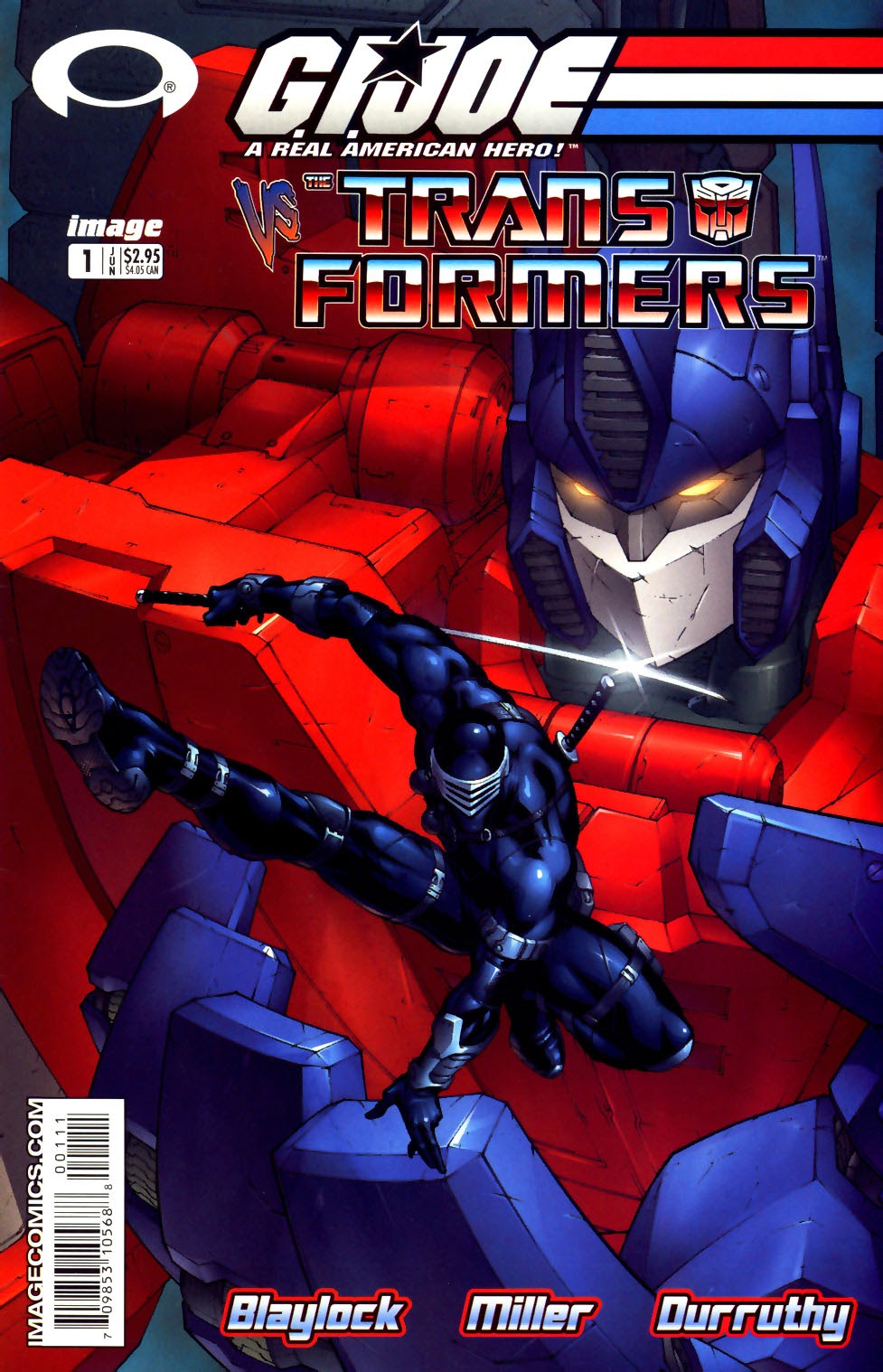 He added, “Discussions for a live-action version, not necessarily a direct adaptation of the comic book (and there have been several since then with other publishers), haven’t led to the movie being greenlit (it certainly didn’t help that Bay was reportedly against the idea). But that will change real soon.”

However, Sutton does indicate that this possible film is dependent “on how successful Snake Eyes will be.” He concluded, “If it clicks, there will be more than meets the eye in their immediate future.” 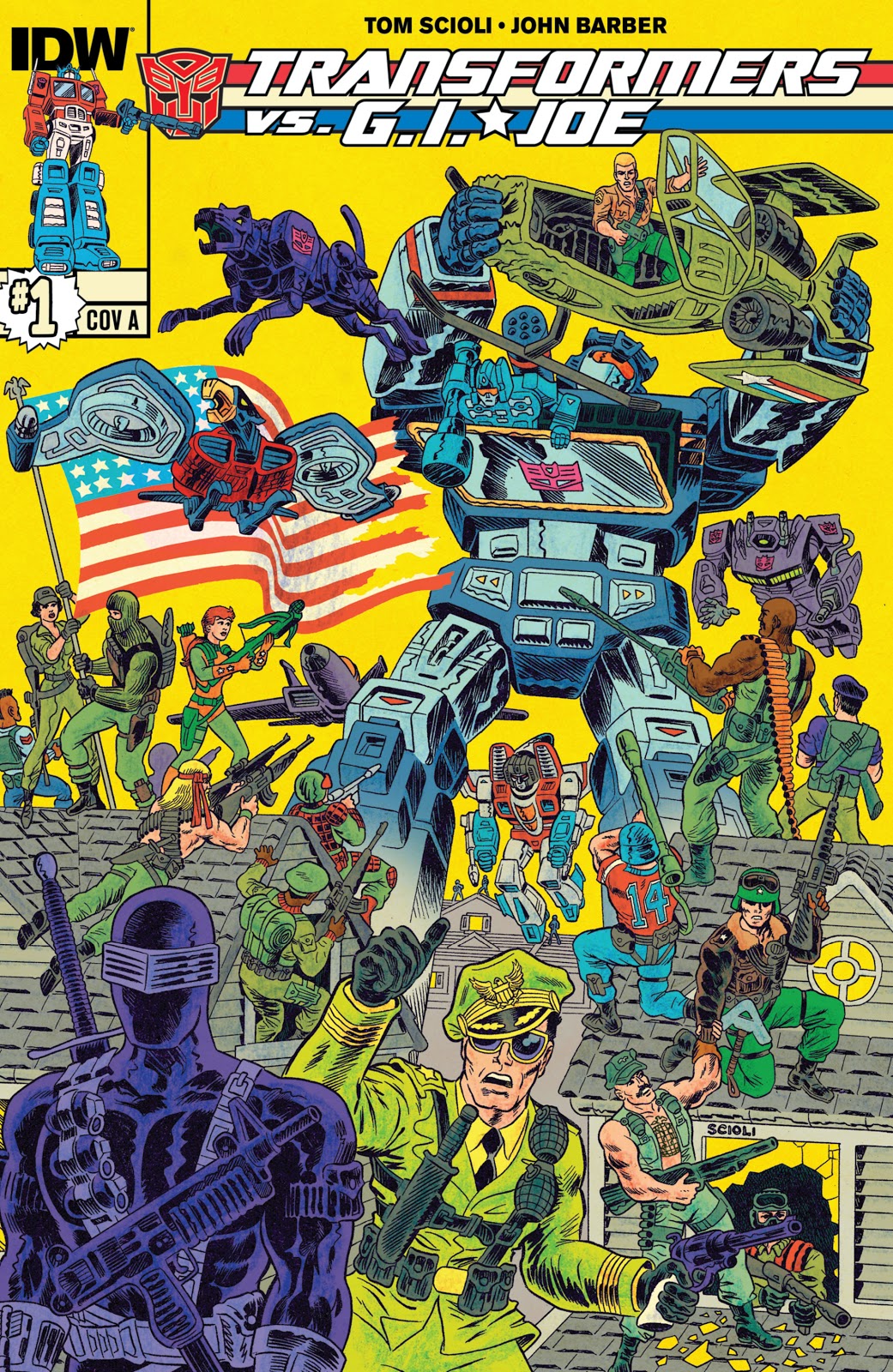 Sutton hasn’t just scooped that G.I. Joe and Transformers crossover film was in development, but in September 2019, he also indicated that a rebooted version of a live-action Powers Rangers movie could exist within the same film universe as the Transformers.

Sutton explained, “Hasbro still has dreams of weaving together its properties into a single, cohesive cinematic universe, and they would love for the Power Rangers to be a significant part of it.”

He added, “According to insiders I spoke to, there are talks of the Power Rangers co-existing in the same universe as the Transformers.” 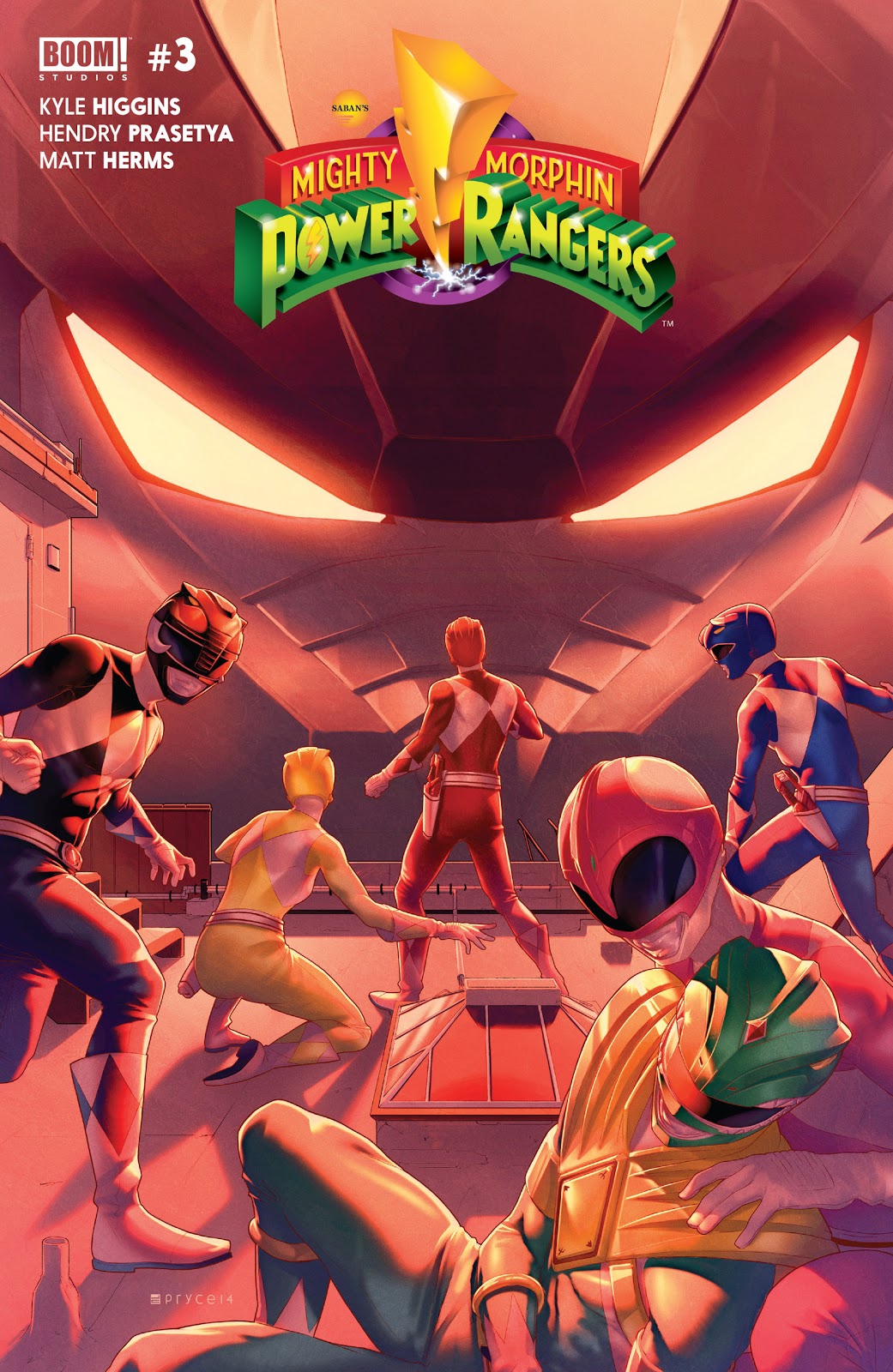 Sutton would detail that this film would take place in “the post-Bumblebee vision.”

However, Sutton would hedge his bets stating, “A Power Rangers/Transformers film could certainly ignite the franchise, if done correctly. Then add ROM and the Micronauts to the mix, and you have the ultimate geek fest.”

“But it all depends on Hasbro and Paramount Pictures, what their creative teams can conjure up,” Sutton stated.

A massive crossover between a number of Hasbro properties was done by IDW in an event titled Revolution. It featured the Transformers, G.I. Joe, Micronauts, ROM, Action Man, and M.A.S.K. 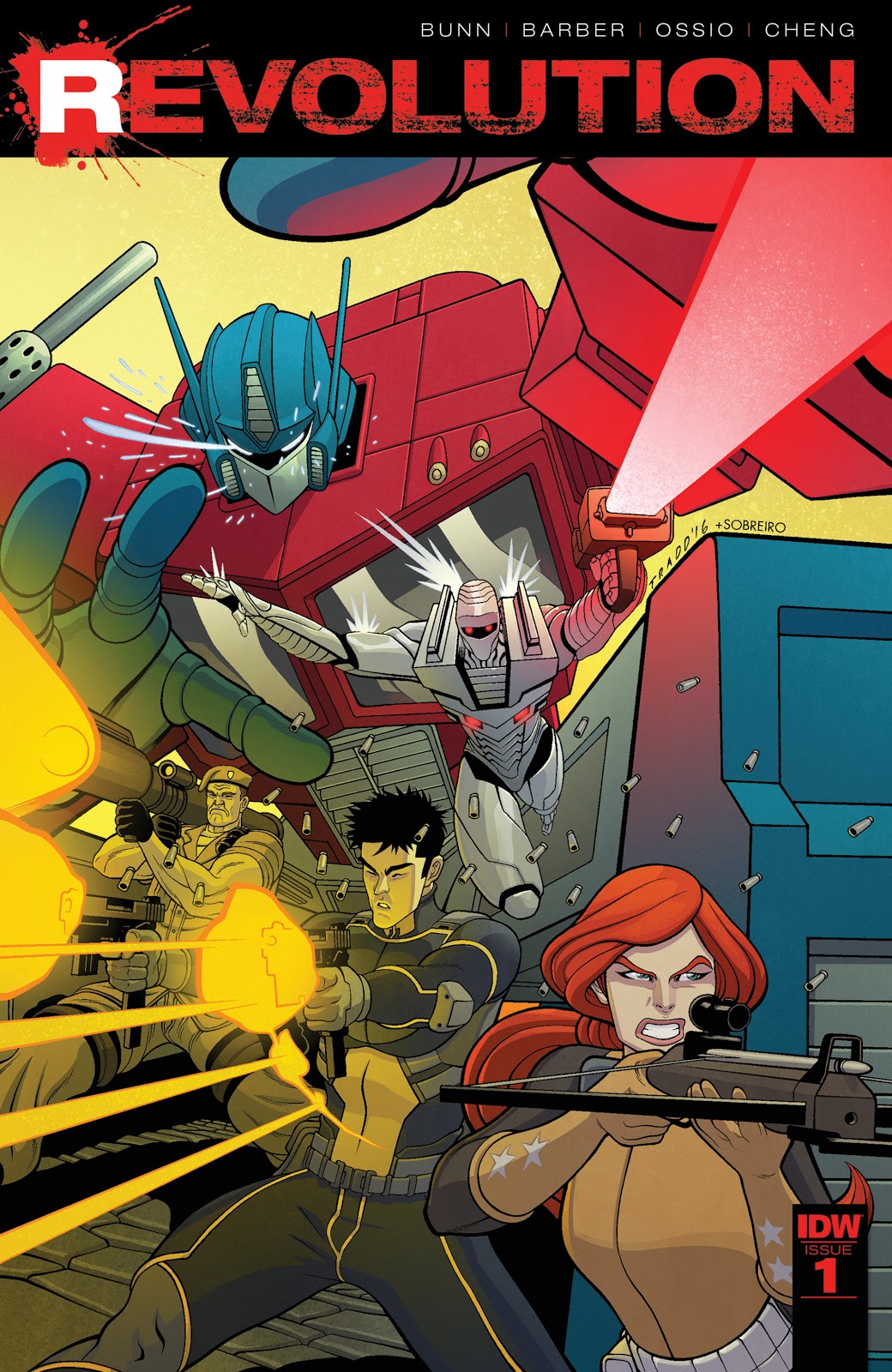 Head of Publishing at Hasbro Micheal Kelly described the crossover at the time, “We’ve done plenty of crossovers in the past, but nothing near this scope or scale. Our heroes, whether they are from Earth or from distant reaches of the galaxy, all have one thing in common: their powers and abilities are based primarily on technology.”

He continued, “We have been able to use this fact to build a natural and believable link between all of these disparate characters. The result is a complex and dynamic world where  all manner of conflicts and team-ups can and will exist. If you are a fan of Hasbro’s brands, your time is now.”

What do you make of this latest rumor? Are you interested in seeing M.A.S.K. show up in a G.I. and Transformers crossover film? Or do you think it might be biting off more than you can chew?