Atlus’ recently released Western localization of 13 Sentinels: Aegis Rim has changed a character from a crossdresser into a person with a ‘non-binary’ identity. 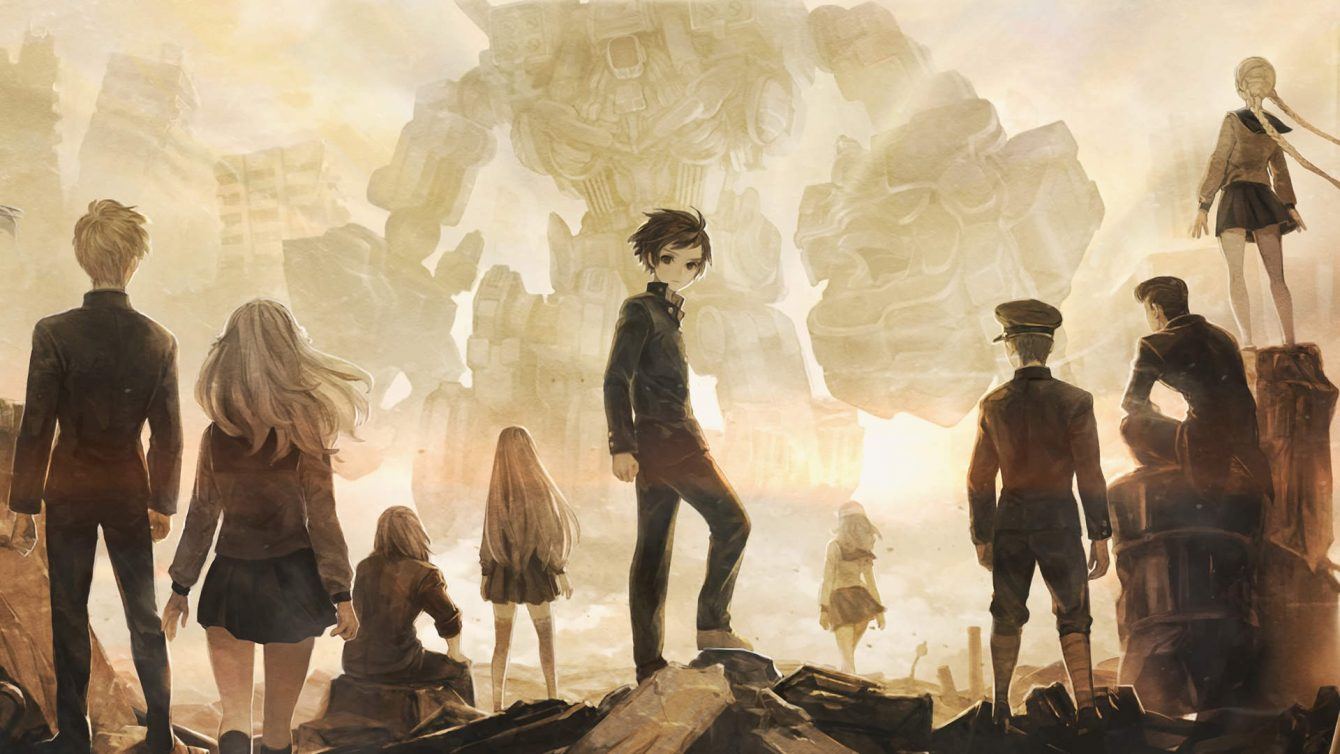 13 Sentinels: Aegis Rim follows thirteen high school aged protagonists as they travel through time and use their Sentinel mecha suits to repel an invasion of kaiju-like aliens. 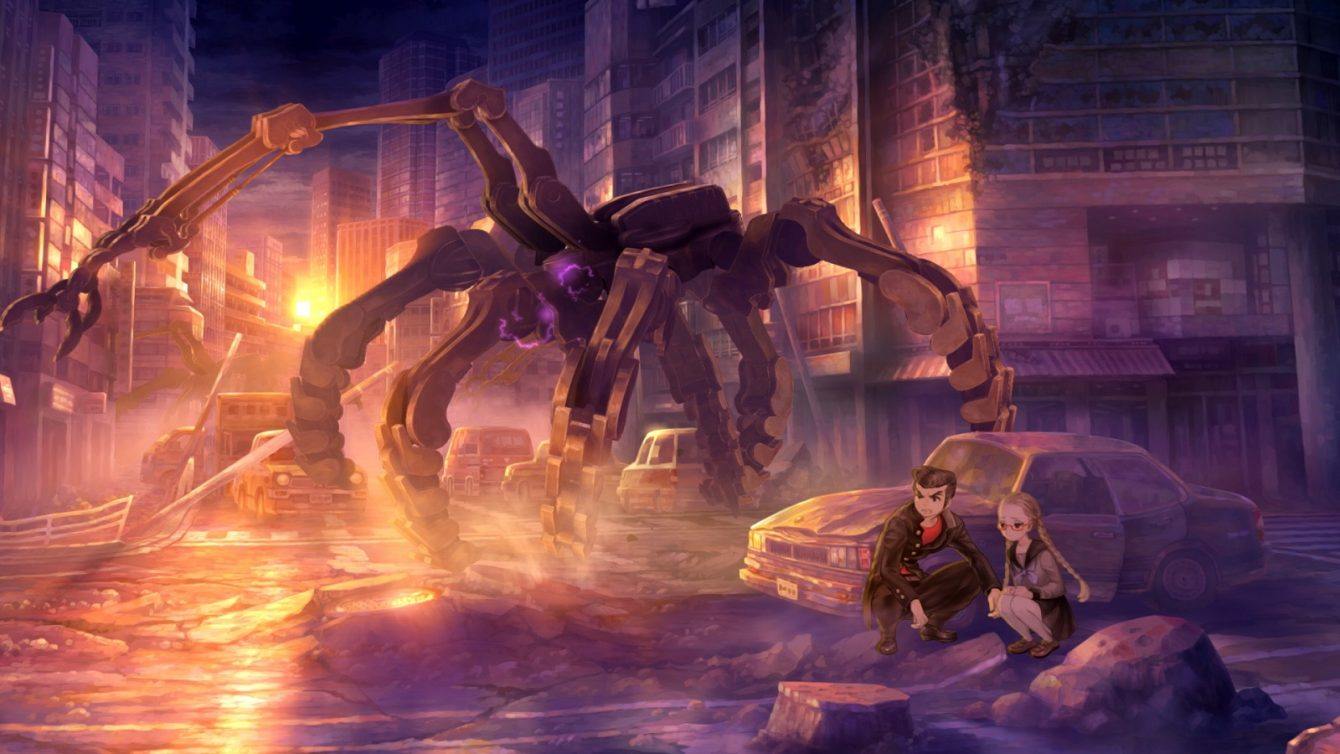 Related: Catherine: Full Body to Feature Changes For Western Releases In Response to Allegations of Transphobia

During the events of the games, Tsukasa Okino, the creator of the Sentinel technology, goes into hiding and flees to the year 1944.

While in 1944, Okino dresses as a woman and gives himself the name Kiriko Doujima, in order to acclimate to the world around him and hide his identity.

At one point during the game, Okino is questioned about why he crossdresses by one of the thirteen protagonists, Hijiyama Takatoshi.

In an official screenshot from the English release of the game, Okino states that he crossdresses because “some binaries work for me, and others don’t.” 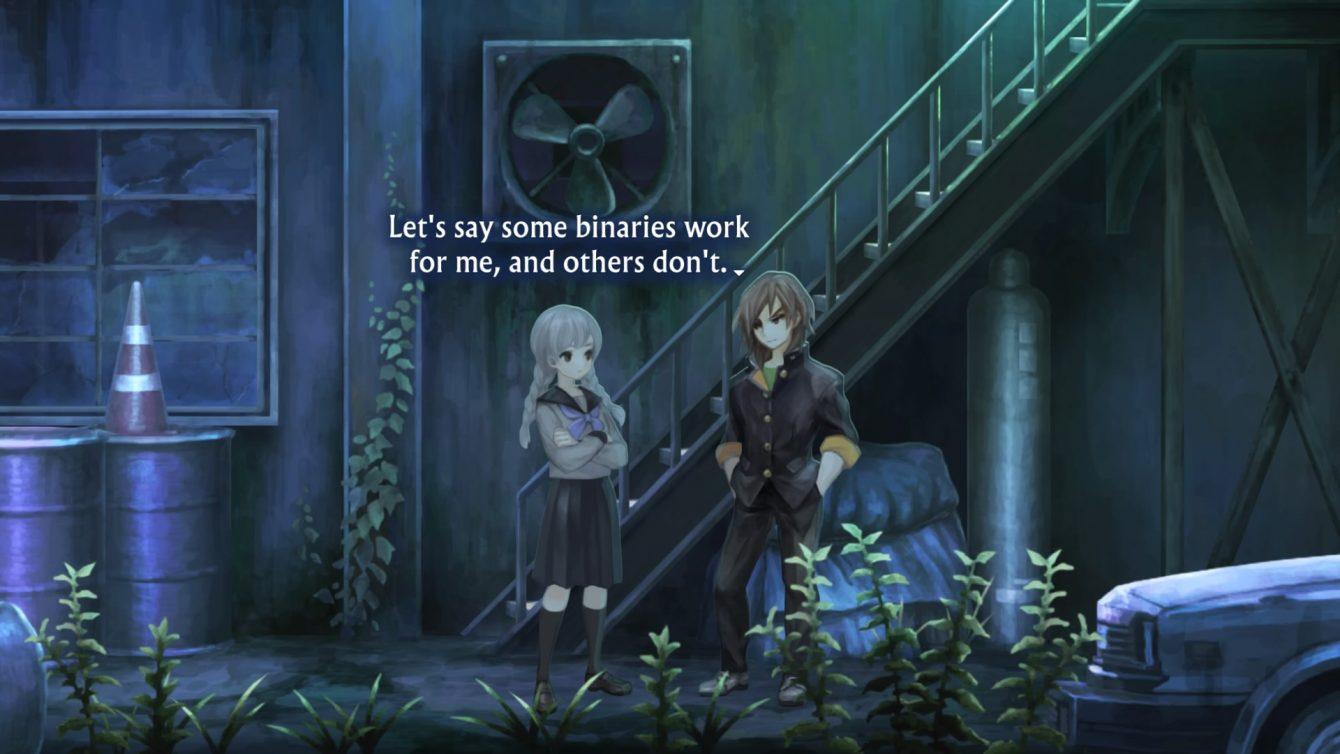 However, according to a screenshot shared to the subreddit /r/KotakuInAction, the original Japanese release sees Okino explain that crossdressing “is more convenient for me.” 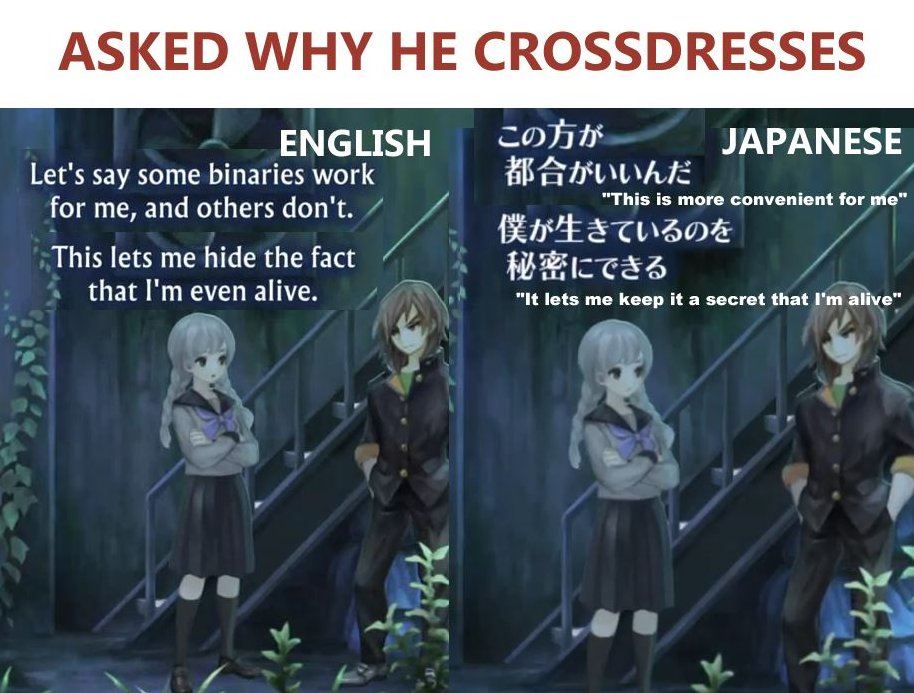 This new non-binary identity not only erases Okino’s original male gender, but it also adds a new layer of complicated social politics to Hijiyama’s personal journey to come to terms with his feelings for a member of the same sex. 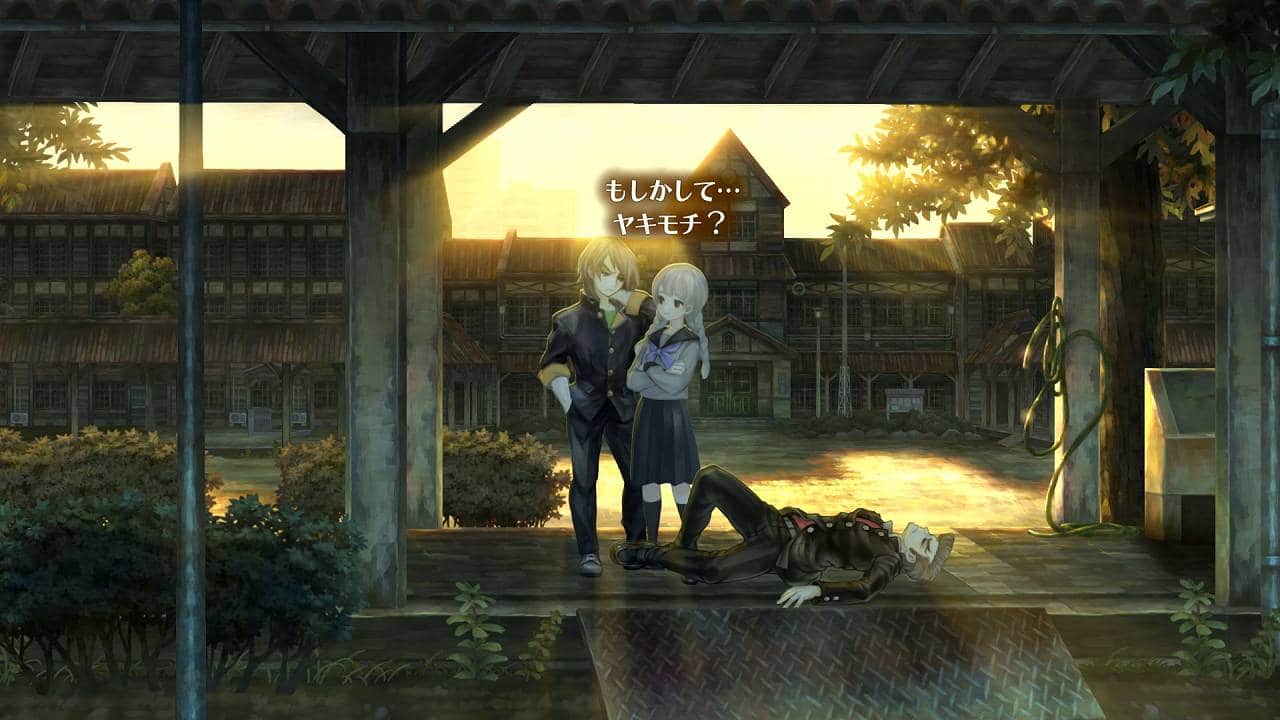 This is not the first time that Atlus has changed a gay male character to conform to Western pressures.

After some players complained that a scene featuring two men hitting on Ryuji in the original release of Persona 5 was homophobic, the scene was changed in Persona 5 Royal to see the two men instead attempt to force the blonde-haired Persona user into the ‘drag scene’.

Do you agree with this localization change? Do you think it makes more or less sense than the original? Let us know your thoughts on social media or in the comments down below!