Uzaki-chan Wants to Hang Out! creator recently shared a new piece of artwork to commemorate a second season adapting the manga.

In a translation provided by Google, Take wrote, “This is the last end card … Please receive … Please convey.” 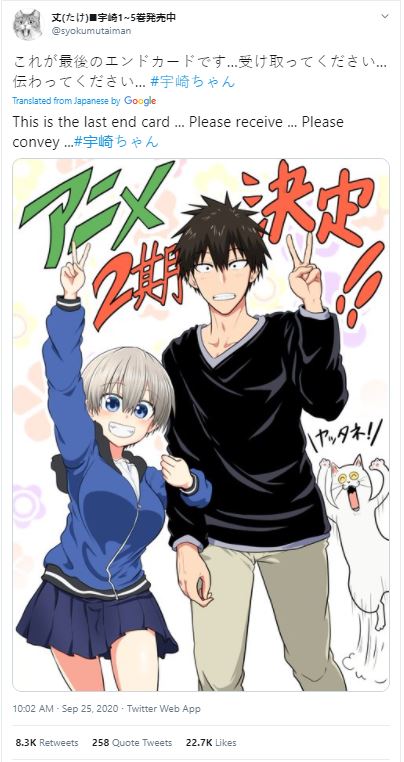 A second season was announced in the final episode of the first season.

The first season adapting Take’s manga aired its first episode on July 10. It ran for 12 episodes and it was available to stream on Funimation in North America.

The series was directed by Kazuya Miura and produced by ENGI. Takashi Aoshima handled the series composition with Manabu Kurihara designing the characters and Satoshi Iarashi composing the music.

The series follows Hana Uzaki as she attempts to get her fellow university student Shinichi Sakurai to become more social. 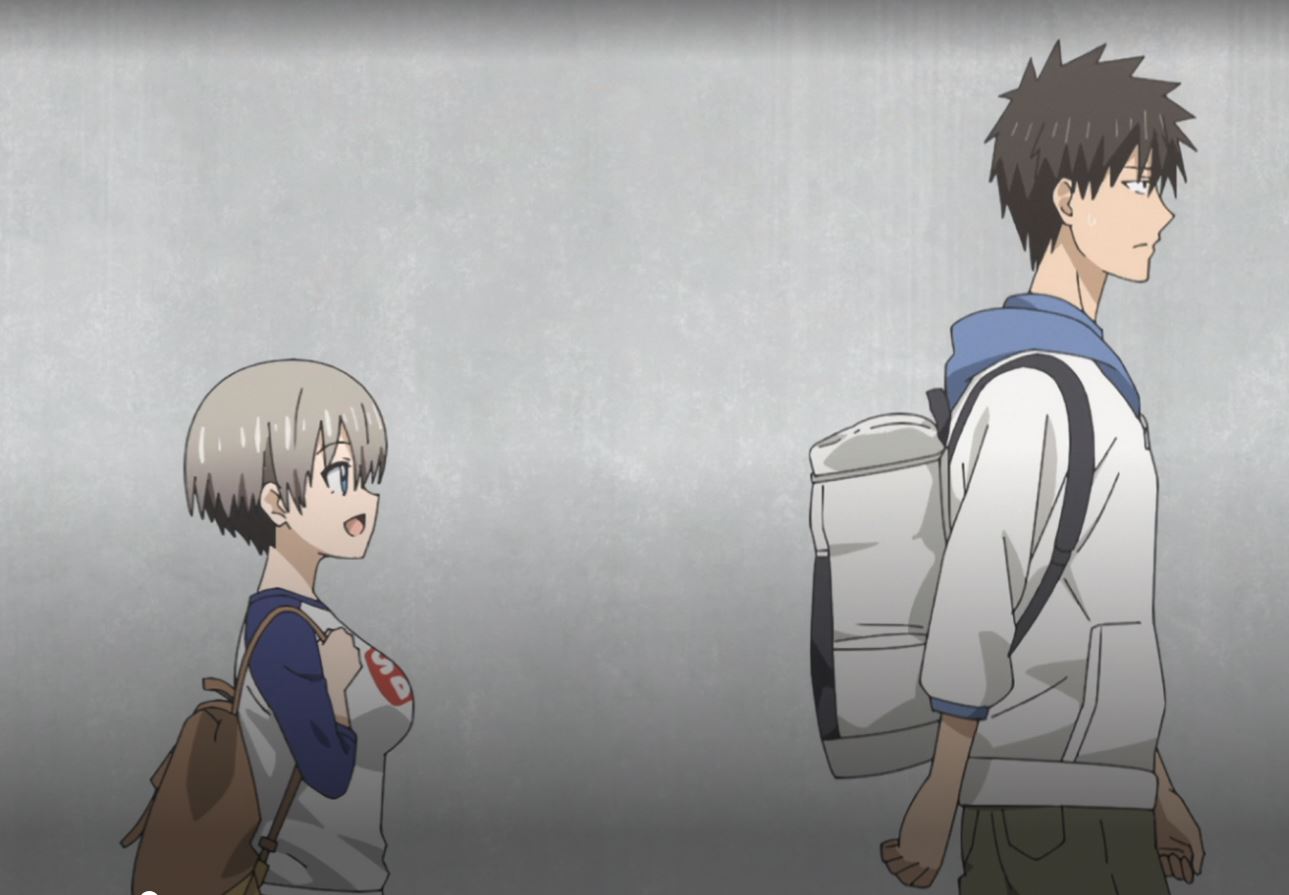 Here’s the official description of the anime from Funimation:

“University student Shinichi Sakurai is comfortable being an introverted loner and doesn’t care what others think. Buxom underclassmen Hana Uzaki doesn’t understand this one bit. A tornado of joy, she’s taken it upon herself to make him more social. Starting to enjoy her company, he’d concede that they’re friends. Can it be possible to have as much fun with another person as he would by himself?” 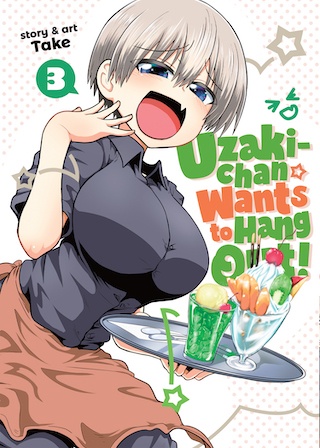 Take’s manga is being released in English by Seven Seas Entertainment. They have currently published three volumes. The original Japanese manga was published and serialized on the Dra Dra Sharp website. It has since been collected into five tankobon volumes.

What do you make of Take’s new artwork for Season 2 of Uzaki-chan Wants to Hang Out? Do you plan on checking out Season 2?