The series will be written by Taboo and Ben Jackendoff with art by Scot Eaton. 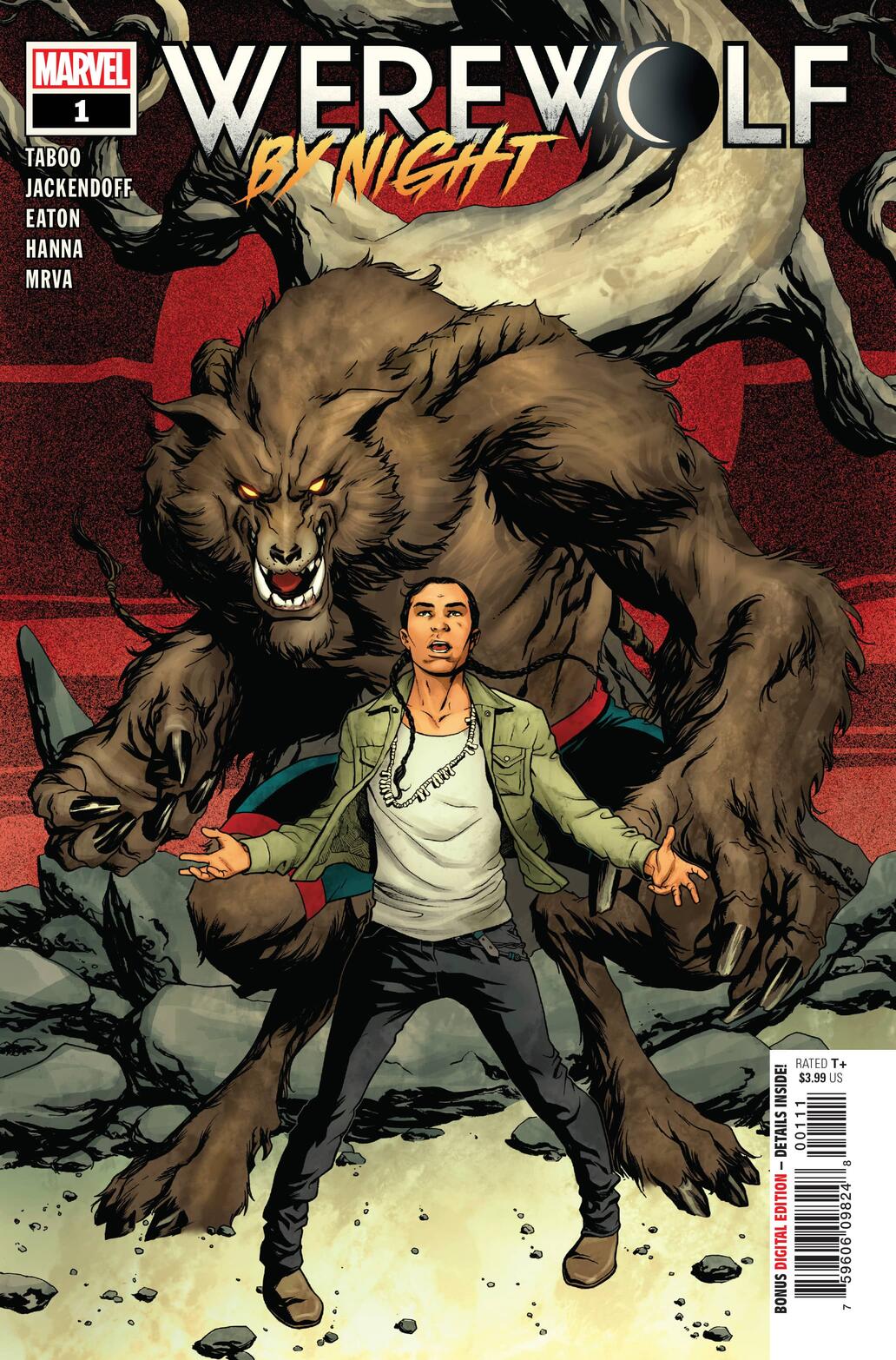 Werewolf By Night will be set in a small town in Arizona and follows the story of a man named Jake as he deals “with the effects of a family curse while trying to protect his people from a mysterious corporation.”

During his adventures Jake will even run into fellow Marvel superhero Red Wolf. 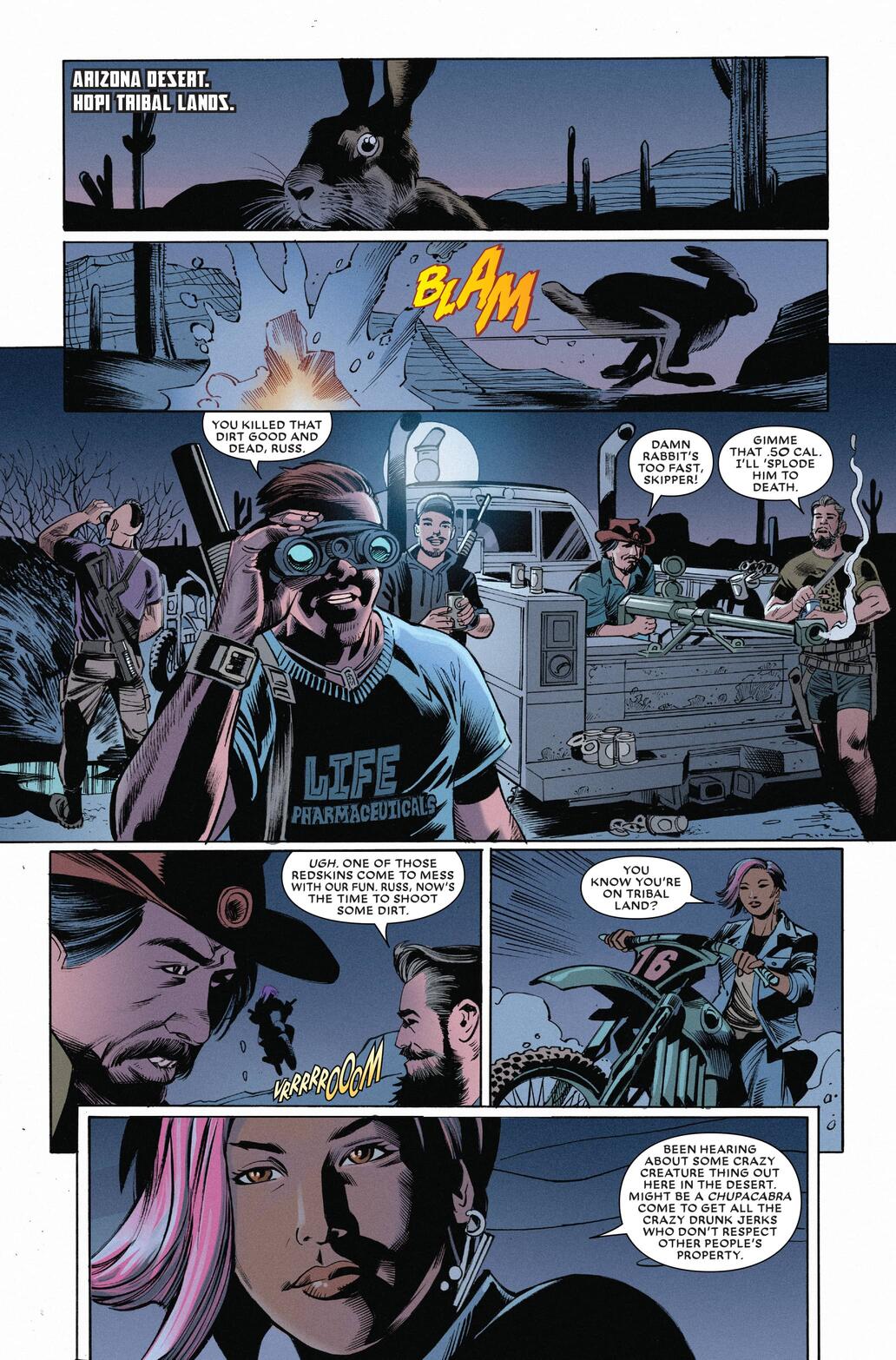 When asked about the series, writer Ben Jackendoff stated, “Obviously, we always wanted to pay homage to the original Werewolf By Night, Jack Russell.”

He continued, “The original Werewolf By Night always had such deep mythology, and it always had like these amazing supernatural connections. And it was always about a family. There was always a family element. And that’s a big thing with both of us being parents we want to tell stories that can be inspiring to kids and show family.”

“This character derives from a lot of taboos, his own backstory, his own origins,” he added.

Taboo would also state, “I’m half-Hopi and half-Mexican, so we pulled a lot from my personal experience to implement that in our storytelling.”

He added, “The cool thing about this story is that although there’s a Native perspective to it, it’s not a Native story. This kid is dealing with becoming a werewolf and it’s inclusive to everyone, and there’s bits and pieces for everyone to take away their own personal motivation.” 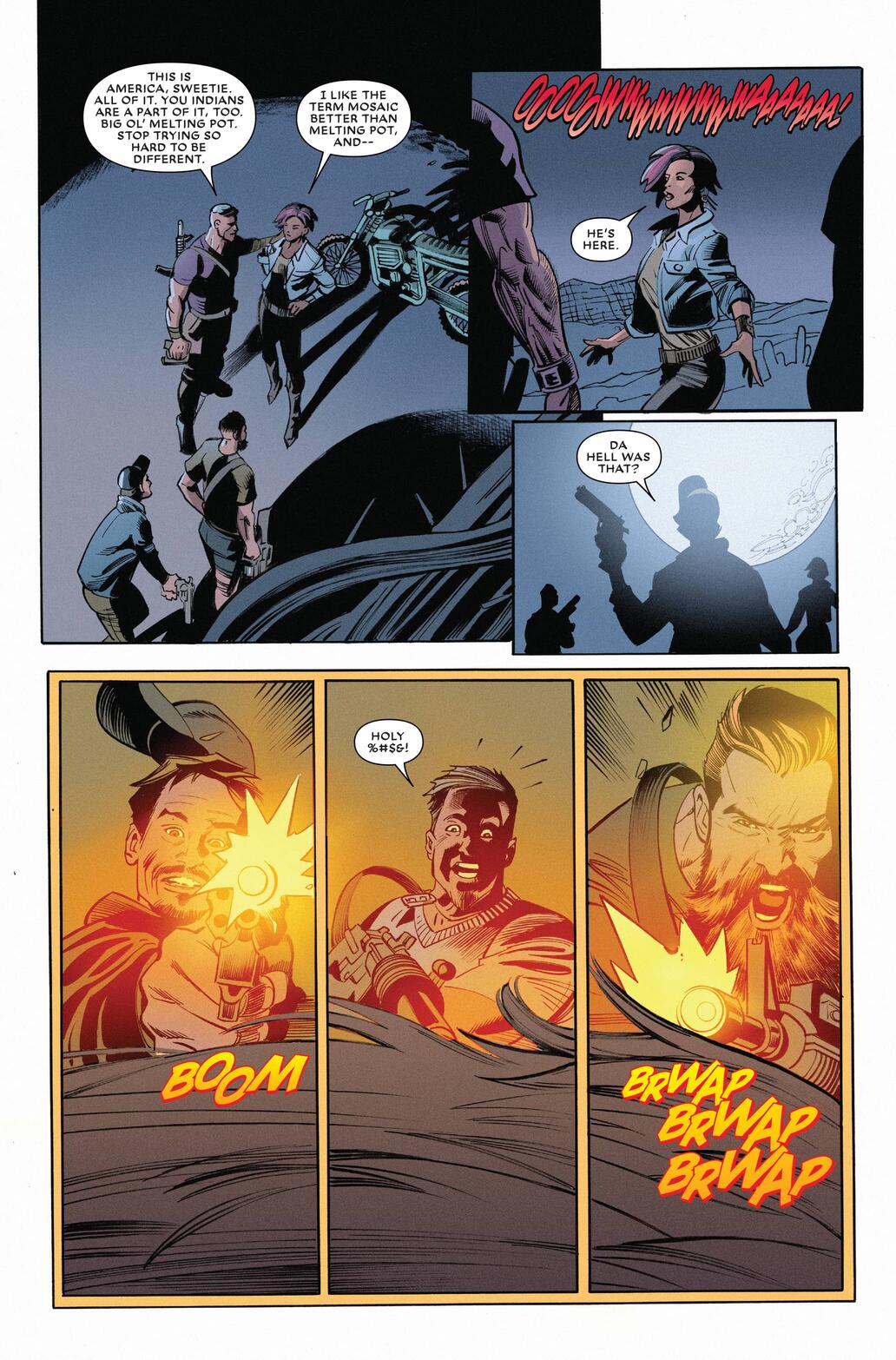 Taboo then revealed that they will be revamping the hero of Red Wolf. He explained, “Then you have the amazing revamping of Red Wolf, a man out of time. We wanted to approach Red Wolf with a different perspective.”

“We didn’t want to make him look to stereotypical, you know muscular, and just like a dude that has, like, these tactical cool accessories.”

As for their collaborator and artist on the series, Scot Eaton, Taboo had high praise, “He sees the vision and Scot just amplifies it and takes it to the next level.” 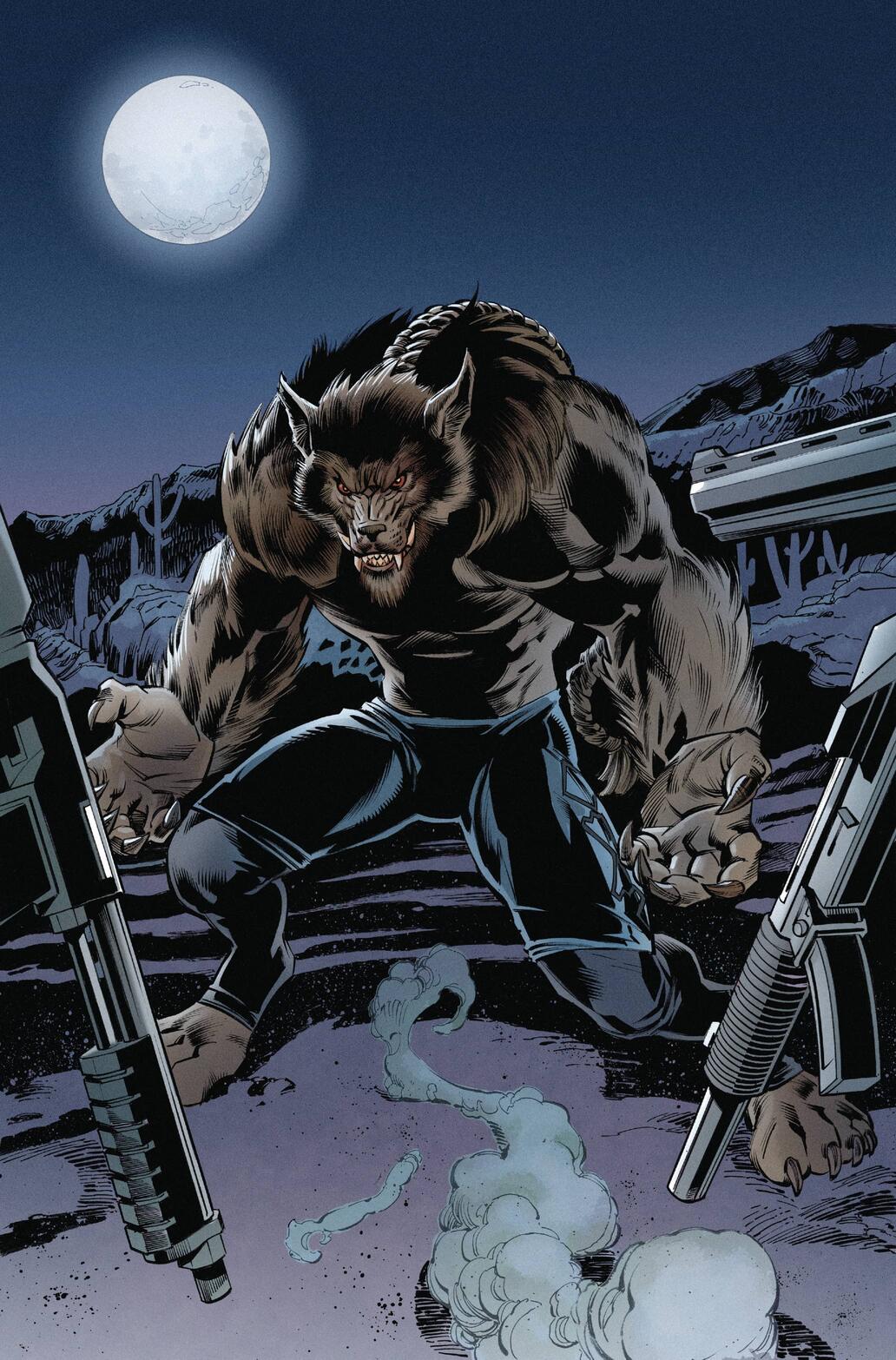 When asked about what it is like to carve out their own slice of the Marvel Universe, Jackendoff responded, “We get to give back to what the culture is, and what’s made us who we are.”

He added, “Honestly, without comic books, I don’t think I would be the storyteller that I am today.”

Taboo also responded, “I’ve been a fan of Comic Con for years. So, I’ve been going there as a toy collector, and then a cosplayer, and just being in the culture. And me and Benny would just every time we were to get on a call, it’d be like, ‘Yo, can you believe how amazing, how this journey has turned into a dream come true?'”

This new Werewolf By Night series is expected to hit comic book shelves in October 21, 2020.