As the tournament’s competitors find themselves caught between the ultimate machinations of both Nox and the God of High School organization, what started as a simple martial arts contest has officially evolved into a battle between the Gods.

lay/key picks up immediately after the conclusion of the last episode and finds Jin Mori face-to-face with Park Ilpyo’s Charyeok, the Nine-Tails Guardian. Ilpyo proceeds to go on the offensive against Jin, raining flaming kicks and foxes made of fire down upon the young fighter as he attempts to find any sort of opening.

As Jin finds himself pushed to the brink of defeat by Ilpyo’s relentless assault, a storm suddenly appears inside the arena and marks the awakening of Jin’s own Charyeok. Though his guardian spirit is not identified in this episode, Jin uses its power to decidedly put an end to Ilpyo’s run in the God of High School Tournament and advance to the next round. 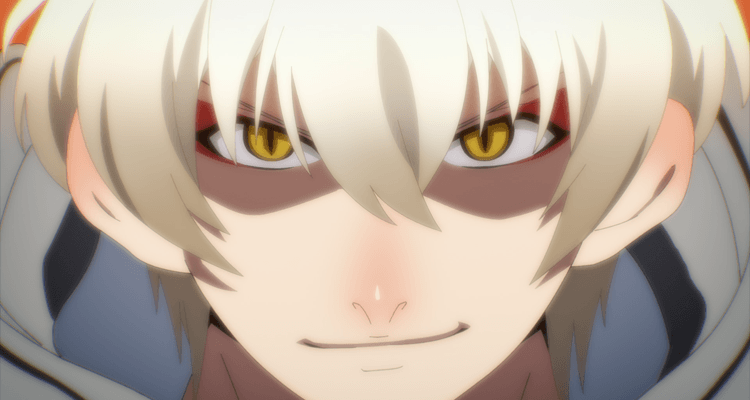 In the aftermath of their fight, an exhausted Ilpyo finds himself recovering in the God of High School’s medical facility. After a visit from his teammates and Jin, Ilpyo is alerted to a disturbance in the hallway and rushes out of his room to investigate.

Upon his exit from his room, Ilpyo finds himself face to face with the mutated form of Jeon Jugok who, after his defeat at the hands of his brother Jegal, had offered his body up to Nox in exchange for the power to defeat Jegal in a rematch.

Enraged at the sudden appearance of his brother, Jeon flies into a monstrous and terrifying rage that eventually leads him to being put down forcefully by Jegal’s shark-based Charyeok.

In the aftermath of these attacks, Park Mujin recognizes that the circumstances surrounding the war between his organization and Nox have changed. Though he believes Ilpyo and his Nine-Tail Guardian are the fabled ‘key’, Jeon’s attack at the hospital leads to a change of plans for Park and his organization.

In the face of these changing circumstances and Nox’s aggression, Park declares that the God of High School tournament is officially over. 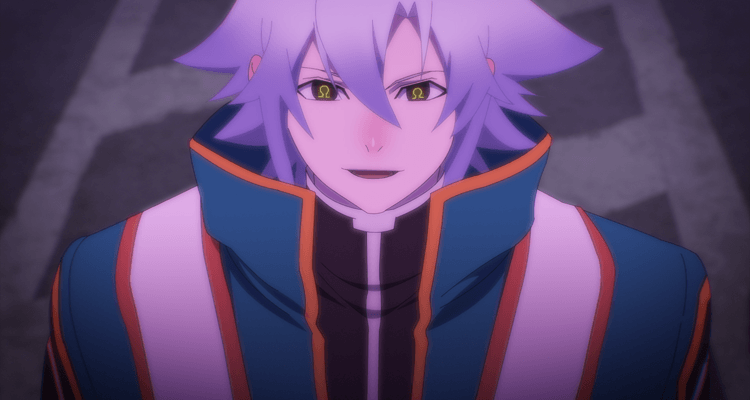 With only thirteen episodes to the first season, one would expect the God of High School’s eleventh episode to be the figurative ‘calm before the storm’, especially given the explosive and electric fight seen last week.

Yet, there’s no such rest period to be found in lay/key, as the episode not only continues Jin and Ilpyo’s fight, but also further progresses the series towards its otherworldly climax.

Crunchyroll appears to be pulling out all the stops in the season’s home stretch and, in doing so, appear to have permanently broken out of the series’ early “exposition-or-action” episode pattern. 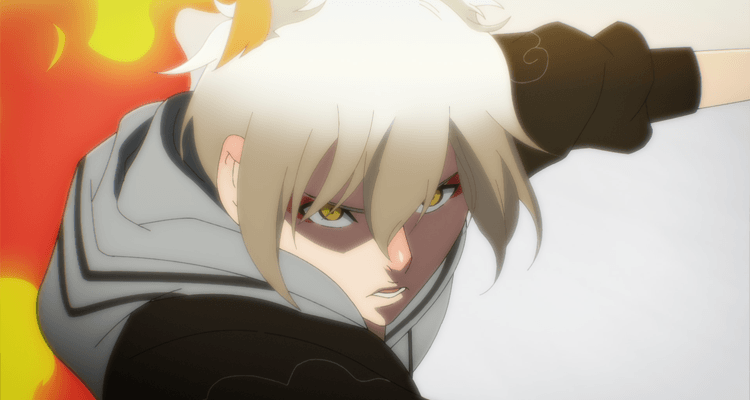 The conclusion of Jin and Ilpyo’s Chareyok fueled battle is both visually exciting and extremely shonen in style. While the opening of their fight featured extended moments of fluidly animated hand-to-hand combat, its conclusion is standard shonen fare, as the two bounce around launching various special attacks at each other from across the arena.

Thankfully, this is balanced out by the absolutely beautiful art direction seen in Ilpyo’s flames, as the cross between his dancing flames and the brush-heavy art style of the series’ mythology-depicting murals beautifully reinforces the ancient and all-powerful nature of the Gods’ ongoing conflict. 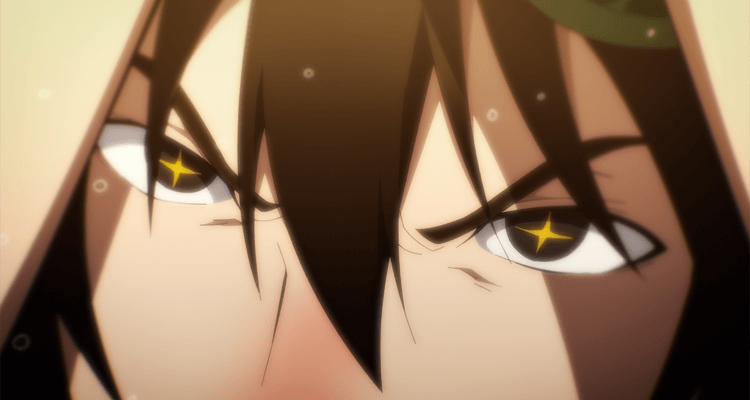 Though minor, the episode’s biggest flaw may be the unexpected appearance of the mutated Jeon. While readers of the original manhwa should be familiar with the reason for this change, little to no reason is given in the episode for his dramatic new appearance.

It’s possible that his subplot may be further resolved in a future episode, but with only two episodes left and a mounting pile of plot lines and other characters, it’s also possible that an explanation will be relegated to a quick sentence or flat out ignored. 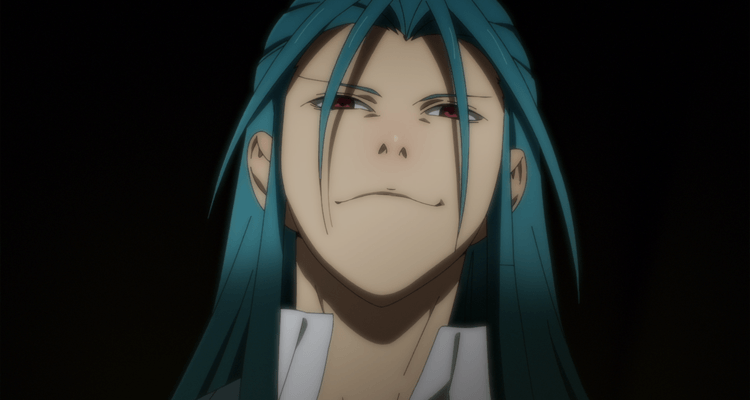 It’s clear that the brakes have come off of The God of High School’s plot train, as lay/key continues to ride and build the momentum started by Park and Nox in the last episode. While exciting for viewers, it begs the question of whether or not Crunchyroll can keep said momentum rolling into a satisfying conclusion to the season. Though, given the boost in production quality seen in the post-Nationals episodes, it’s safe to say that the tournament should end with a bang.