A new rumor claims that Disney has plans to use Darth Bane in multiple Star Wars projects.

The rumor comes from scooper Daniel Richtman’s Patreon and was first reported by Full Circle Cinema. 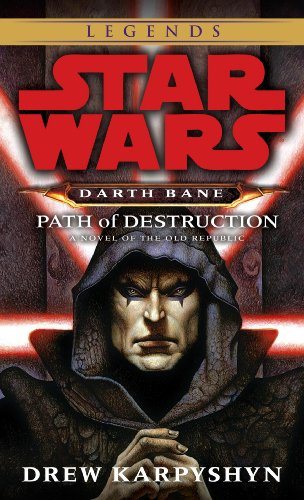 According to Full Circle Cinema and Richtman, “Disney hopes to use Darth Bane in several projects.” They also reported that Richtman detailed there could be a solo Darth Bane project in the works as well.

No other details regarding Darth Bane were mentioned.

Related: Rumor Star Wars: Knights Of The Old Republic Project In The Works

If you are unfamiliar with Darth Bane, he was a Dark Lord of the Sith who lived during the Old Republic, a thousand years before the Clone Years.

He was the last surviving member of the Brotherhood of Darkness following the Jedi-Sith War, and reformed the Sith instituting the Rule of Two in order to prevent Sith infighting. 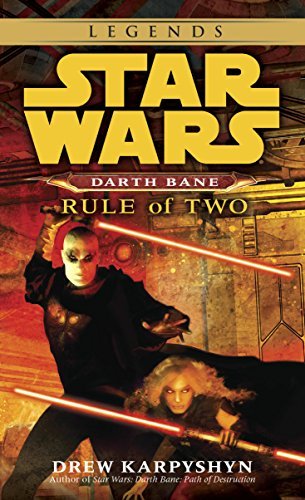 Star Wars’ official website explains, “After the Sith were decimated by the Jedi Knights of a thousand years ago, Bane enacted the Sith rule of two: there would be only two active Sith at one time — a Dark Lord to embody the power, and an apprentice to crave it.”

“These Sith would operate in the shadows, favoring guile and conspiracy to bring down their opponents rather than brute force — that is, until it was time to rise and subjugate the galaxy,” it adds.

This idea of the Rule of Two was explained by George Lucas in an interview with Time back in 1999. Lucas explained, “One of the themes throughout the films is that the Sith lords, when they started out thousands of years ago, embraced the dark side. They were greedy and self-centered and they all wanted to take over, so they killed each other.” 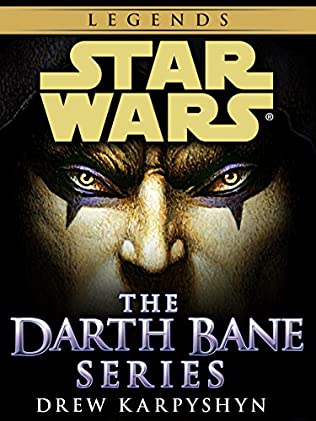 He then concluded, “And that is the antithesis of a symbiotic relationship, in which if you do that, you become cancer, and you eventually kill the host, and everything dies.”

Bane did appear in Star Wars: The Clone Wars during the Season 6 Episode 19 episode “Sacrifice.” In that episode, Yoda is attempting to uncover the identity of Darth Sidious.

He discovers a “ghost” of Darth Bane after being manipulated by Sidious. Yoda describes the “ghost” as Darth Bane. He states, “The ancient Sith Lord, you are.” And confirms that he created the Rule of Two. 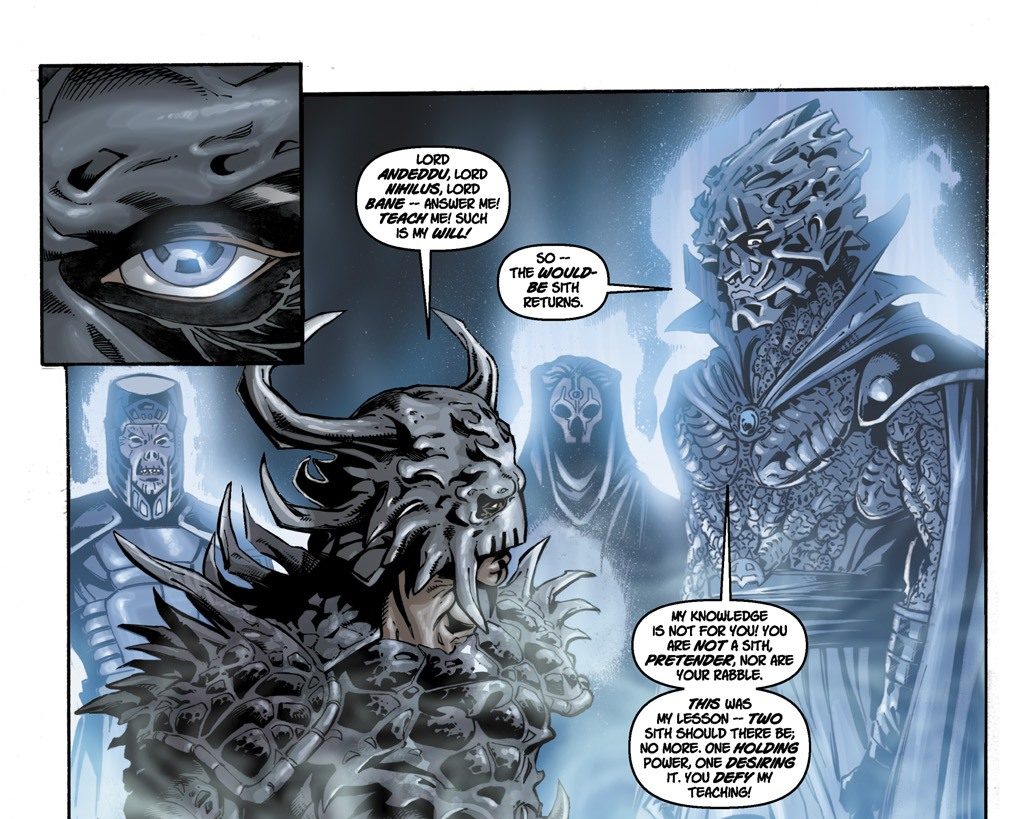 This “ghost” then explains why he created the Rule of Two, “The Sith killed each other. Victims of their own greed. But from the ashes of destruction, I was the last survivor. I chose to pass my knowledge on to only one. I created a legacy so resilient that now you come before me.”

However, Yoda would reveal that the ghost is actually an illusion and was not Darth Bane.

What do you make of this new rumor? Do you believe it? Would you be interested in seeing Darth Bane in new Star Wars projects?