A recent rumor claims that the next time Jodie Whittaker will appear as the Doctor in Doctor Who won’t be until 2022.

The rumor comes from the UK’s Mirror, who cites one source telling them, “Shooting safely is a slow process. If there is a series finished and ready to go next year it will be nothing short of a miracle.” The source added, “And it’s going to cost a fortune.” 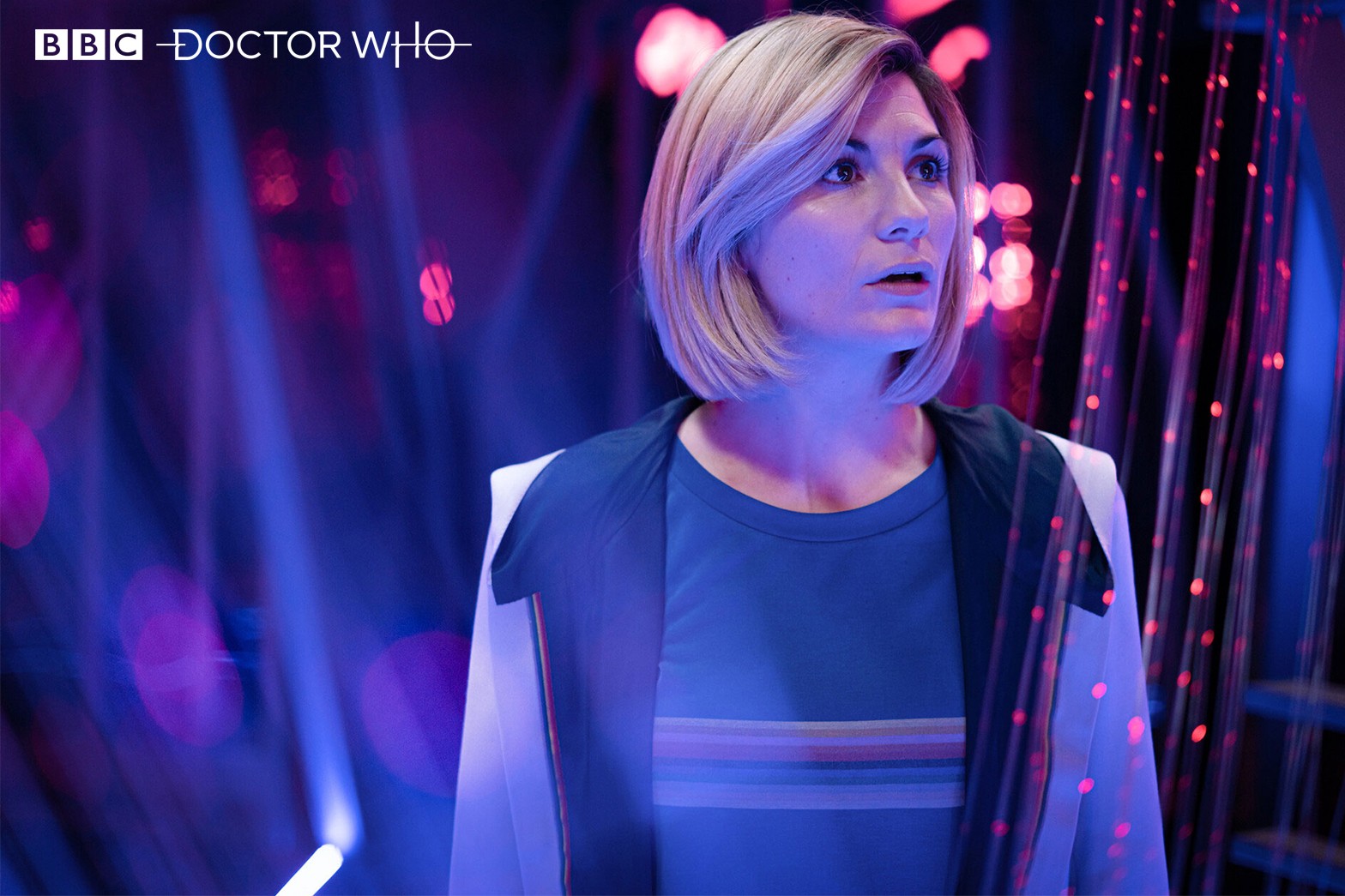 However, a separate source from BBC told them, “Filming is going ahead as planned and we remain hopeful that the next series will air in 2021.”

The Mirror isn’t the only one to believe that Doctor Who might be delayed until 2022. Radio Times also speculates the next Doctor Who season might not arrive until some time in 2022.

The Radio Times’ Huw Fullerton first details that he believes the show will go into production either sometime this month in October or in November. From there he speculates that the show could arrive in a late Fall or Winter 2021 timeslot.

However, he believes this is unlikely given it takes about 10 months to film a season and with additional restrictions due to the pandemic it could take longer. In order for the show to have a 2021 release Fullerton claims the “new series will include a more limited episode count to make production more feasible.” 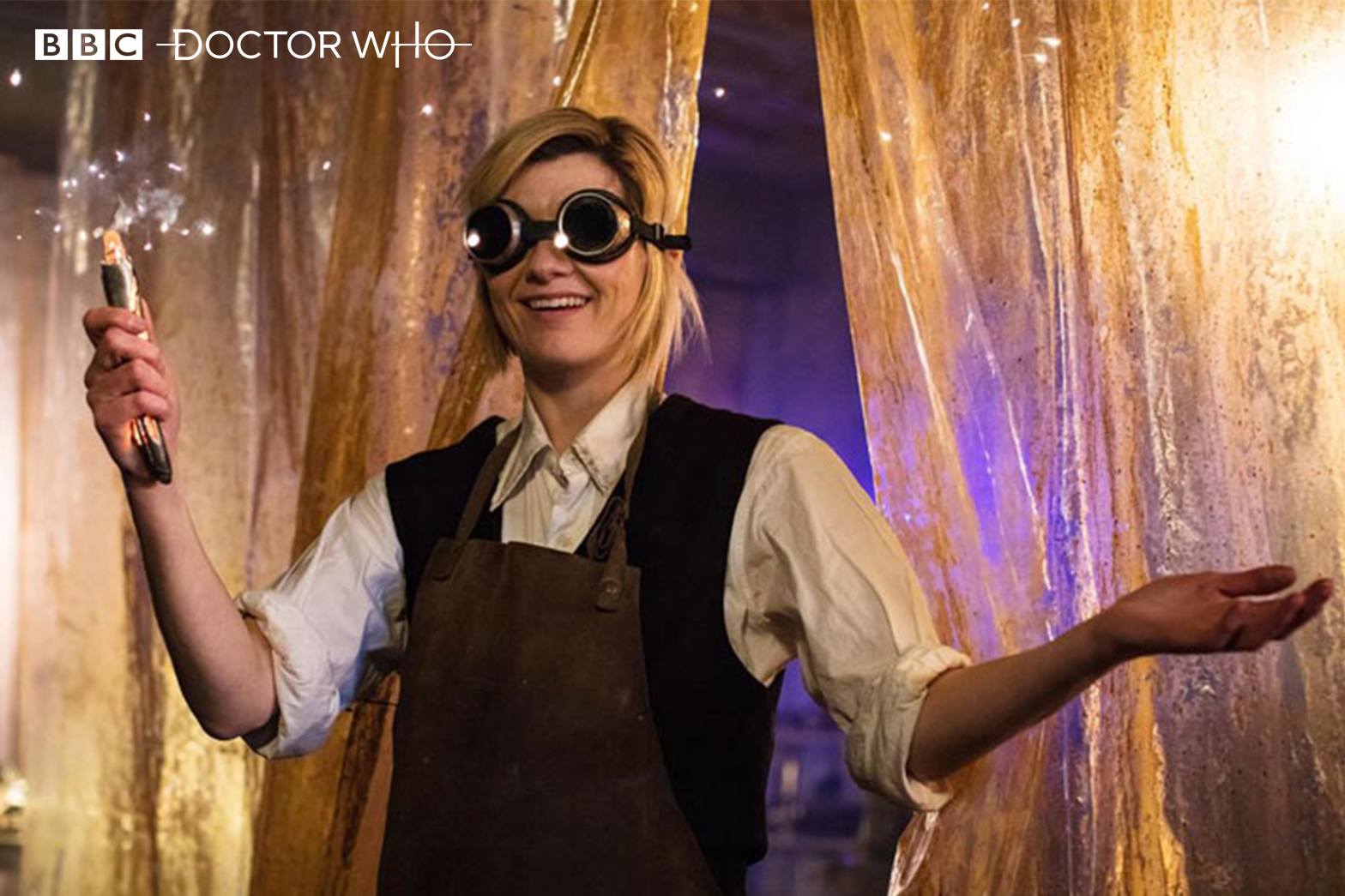 Doctor Who showrunner Chris Chibnall claimed back in February before productions were shut down across the globe that the series would arrive sometime in 2021.

He told EW, “It will be next year sometime, hopefully, unless my holiday goes on for a really long time, which is always tempting.” 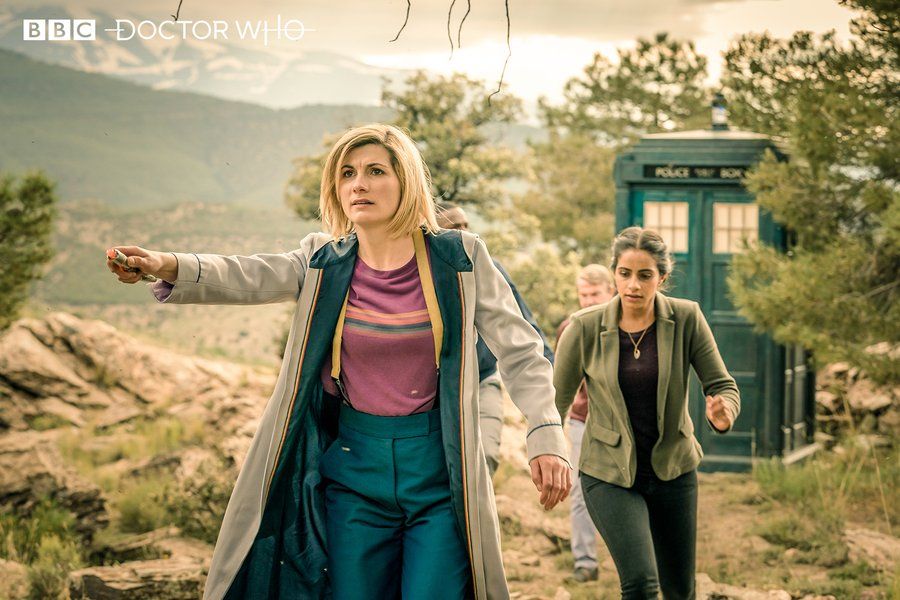 The season will also see the return of Whittaker’s Doctor. She confirmed she would be returning saying, “Yes, I’m doing another season. That might be a massive exclusive that I’m not supposed to say, but it’s unhelpful for me to say [I don’t know] because it would be a massive lie!”

She added, “I absolutely adore it. At some point these shoes are going to be handed on, but it’s not yet. I’m clinging on tight!” 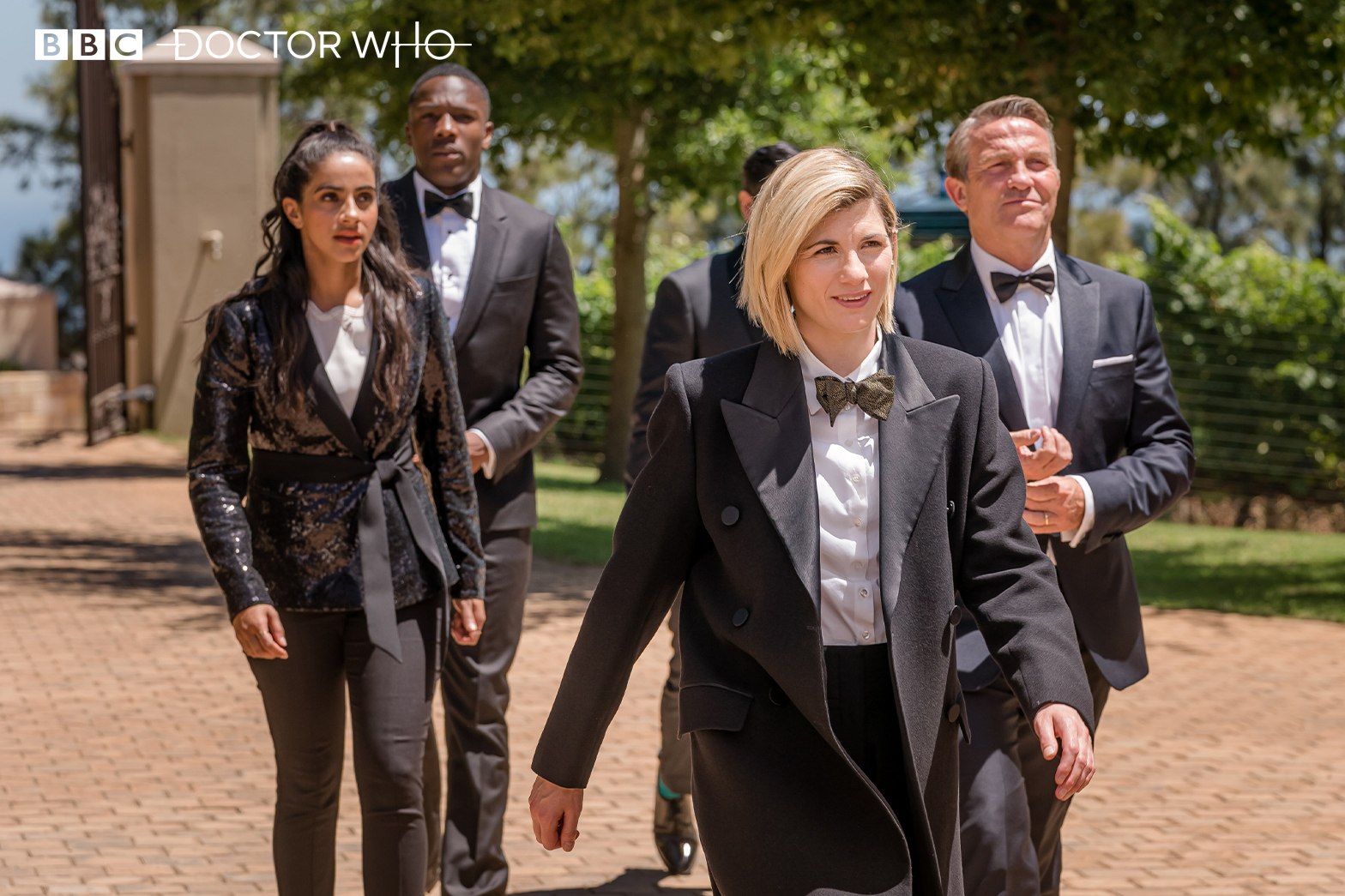 Doctor Who is expected to have a special called Revolution of the Daleks. Chibnall explained the special would arrive around Christmas or the New Year, “the Doctor and her friends will be back for a one-off extended Special around Christmas and New Year. (I don’t know when they’re going to put it on yet, otherwise we’d tell you!).”

As for what that special will feature, Chibnall explained, “There will be Daleks. There will be exterminations. Thrills, laughter, tears. You know. The usual. See you at the end of the year.”

What do you make of these rumors regarding Doctor Who?