The New York Police Department (NYPD) are offering a reward up to $2500 for information on a man who assaulted Ghostbusters Rick Moranis on the morning of October 1, 2020 in the vicinity of West 70 St Manhattan.

In a video shared to the NYPD Crime Stoppers Twitter page, a black man wearing an I heart NY sweatshirt is seen viciously punching a man, now confirmed to be Ghostbusters actor Rick Moranis in the head. The punch knocked Moranis to the ground. 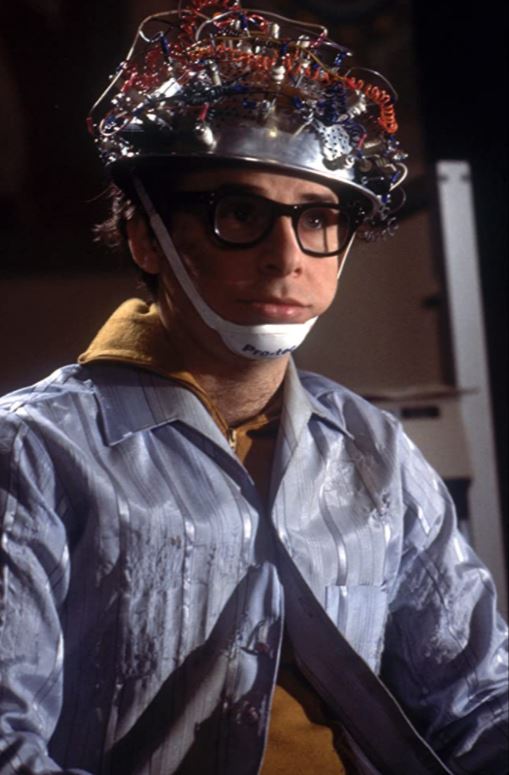 You can see the video below.

As reported by CBS 2 in New York, Moranis “went to the hospital with pain in his head, back, and hip.”

They also note that Moranis did visit the precinct in order to report the crime.

Police are asking for anyone who has information on the attack to call 1-800-577-TIPS.

The actor spoke to The Hollywood Reporter back in 2015, where he explained why he turned down a role in the 2016 Ghostbusters remake. Moranis stated, “I hope it’s terrific. But it just makes no sense to me. Why would I do just one day of shooting on something I did 30 years ago?”

Moranis also told THR that he isn’t retired after he took a break from acting to raise his two kids after his wife, Ann, died from breast cancer in 1997.

He stated, ” I took a break, which turned into a longer break. But I’m interested in anything that I would find interesting. I still get the occasional query about a film or television role and as soon as one comes along that piques my interest, I’ll probably do it.”

Moranis then detailed he had no regrets backing away from Hollywood in favor of raising his children, “I was working with really interesting people, wonderful people. I went from that to being at home with a couple of little kids, which is a very different lifestyle.”

He added, “But it was important to me. I have absolutely no regrets whatsoever. My life is wonderful.”

As for how the break happened he detailed, “It wasn’t a formal decision. It began in an already busy year where I declined a film that was being shot out of town as the school year was beginning. But I was fortunate to be able to continue to make a living writing and doing voice work in Manhattan.” 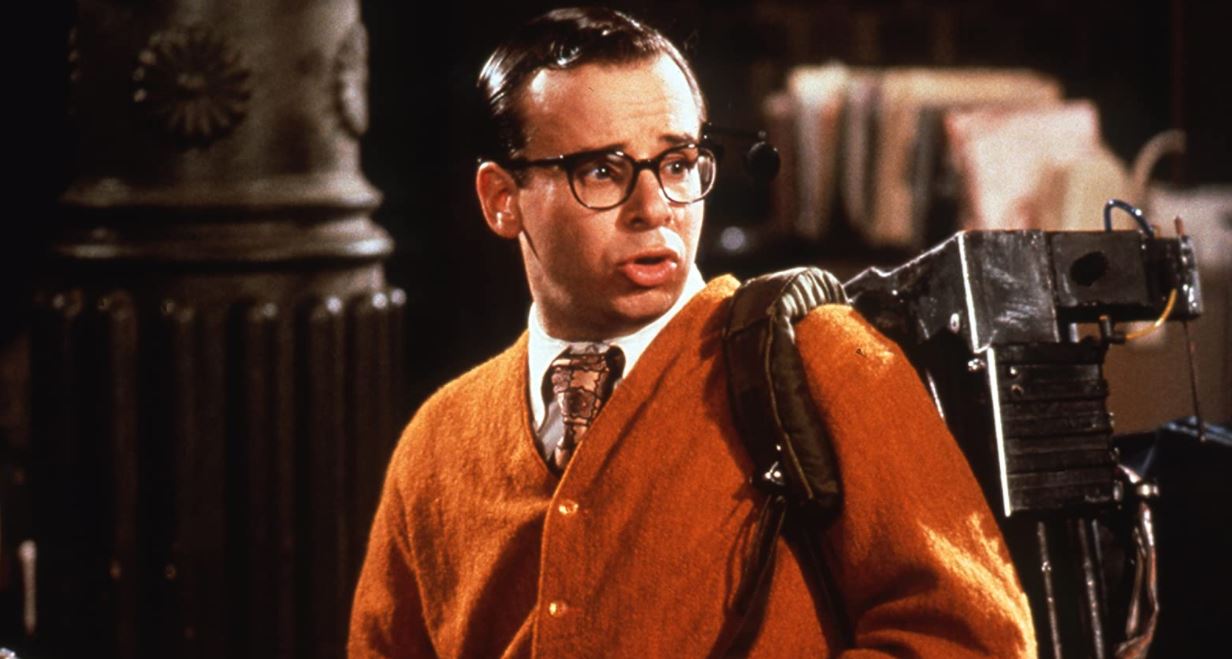 He then explained, “Stuff happens to people all the time, and people make adjustments, change careers, move to another city. Really, that’s all I did.”

Moranis is expected to reprise his role as Wayne Szalinski in Shrunk.