Twitch streamer Pokimane has issued an apology after she came under fire and was accused of transphobia for making an ‘attack helicopter gender’ joke.

On September 28th, Pokimane took to her personal Instagram to discuss the term ‘simp’, a recently popularized insult that typically refers to a male who is seen as overly submissive to a woman, often with the failed hope of receiving physical or emotional intimacy.

Alongside an image that read “Stop calling a male a simp for simply being a decent male. Yes, even when it’s a joke”, the popular streamer asserted that “this has become the most overused word EVER.” 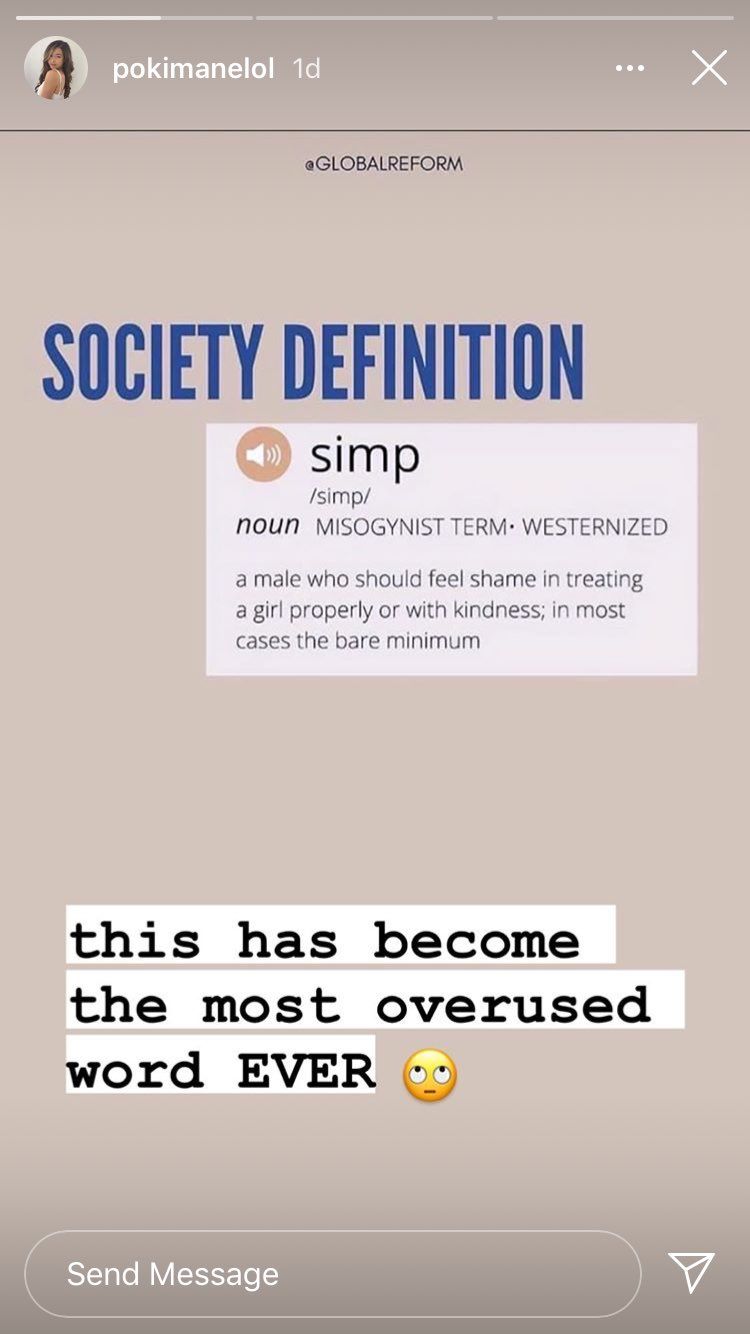 “It was funny maybe 2 years ago, and yknow what, some dudes really do be simpin LMAO,” continued Pokimane.

To drive home how annoying she found the insult, regardless of the identity of the person it was directed towards, Pokimane then stated that she was “tired of seeing anyone (male, female, attack helicopter, other) be called a simp for being remotely nice to a girl.” 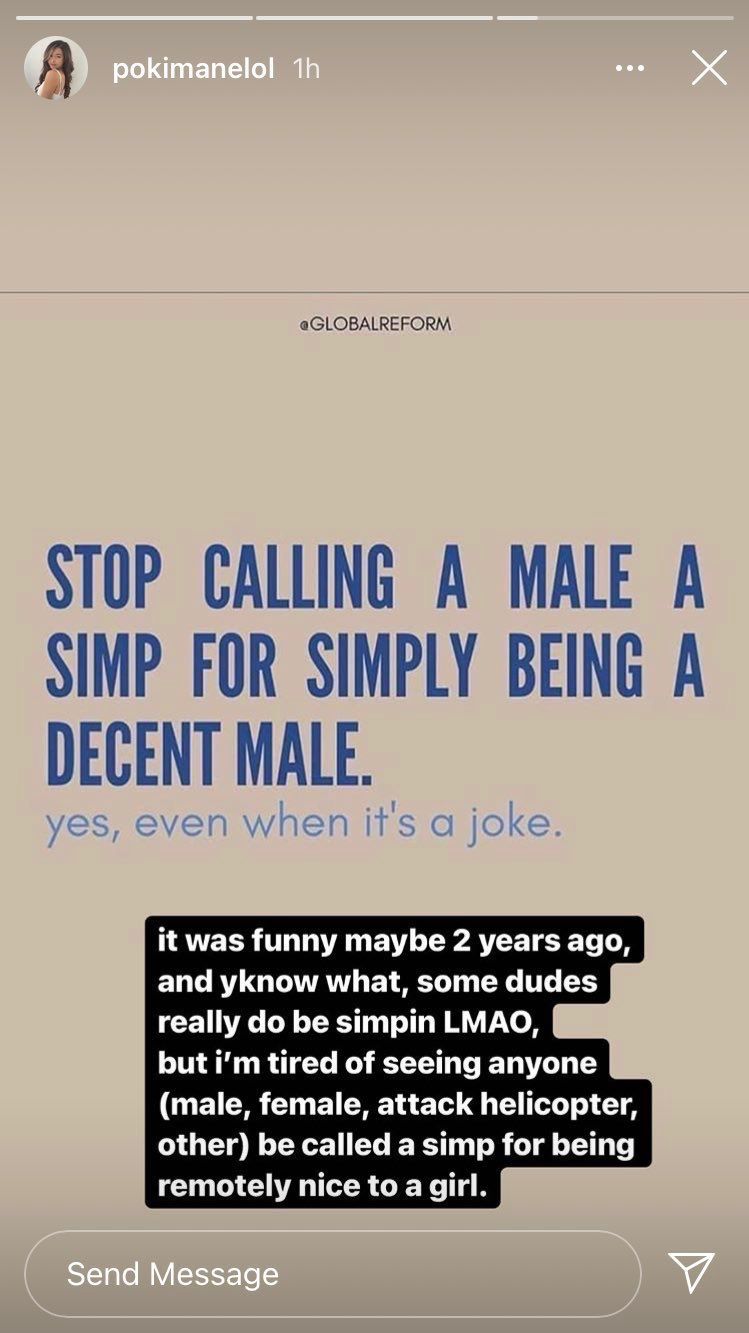 In relation to gender, the ‘attack helicopter’ identity is a mocking reference to the growing amount of highly specific and abstract genders that a number of individuals have claimed to identify as, such Gendfleur (“A soft gender associated with pastel colors and flowers”) or Amicagender (“A gender that changes depending on which friend you’re with at the moment”). 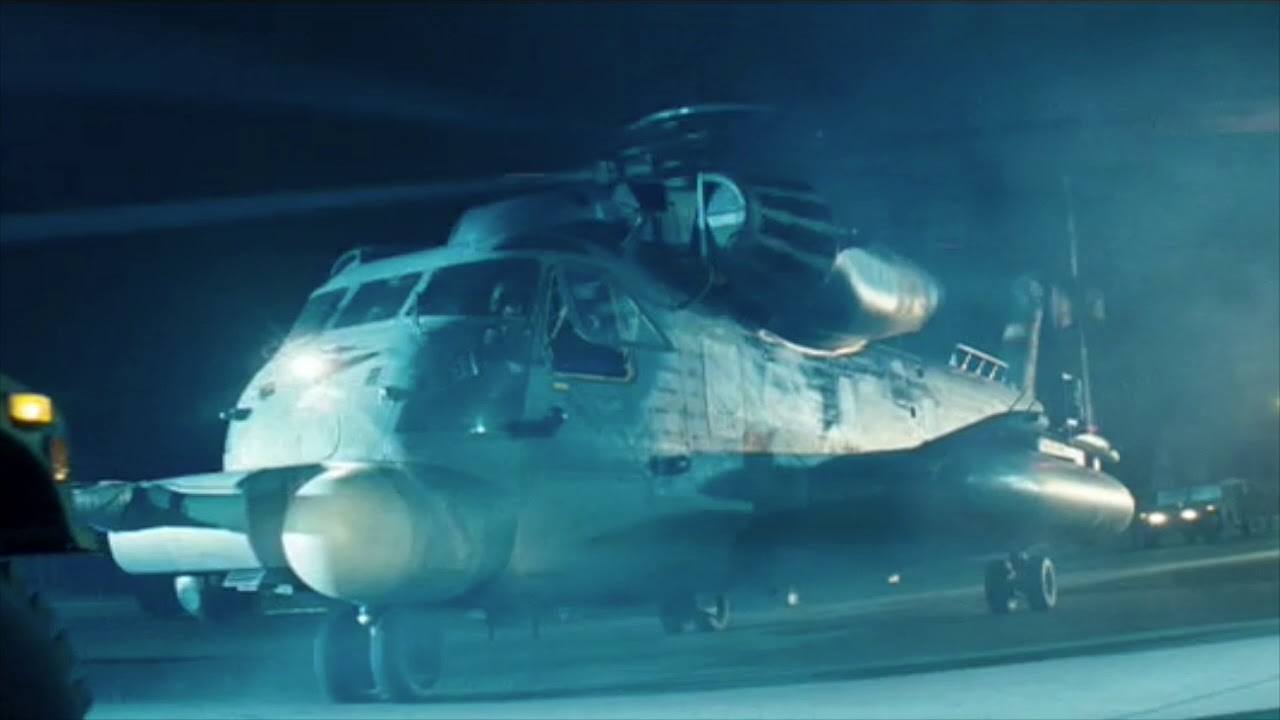 Pokimane’s use of the term resulted in a wave of backlash across social media, with many accusing the streamer of being transphobic. 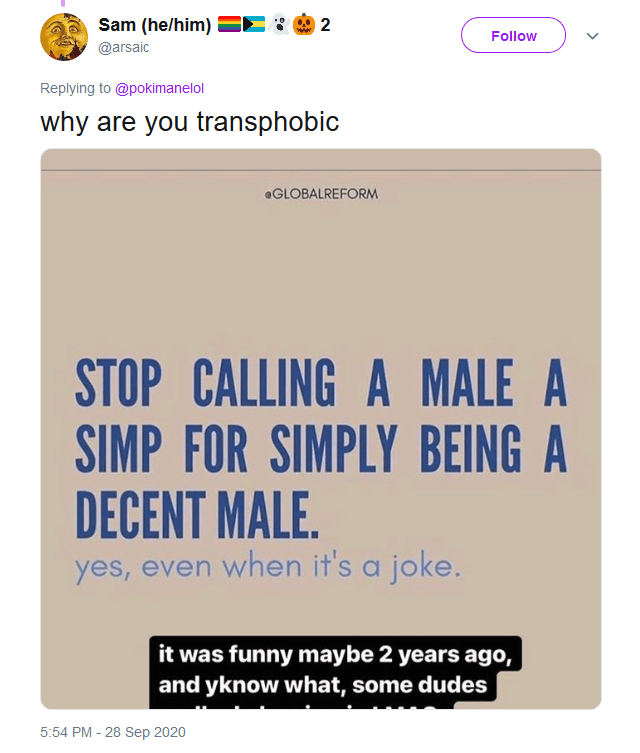 @Bellaj0713 declared that the attack helicopter joke was “going to [sic] far”. 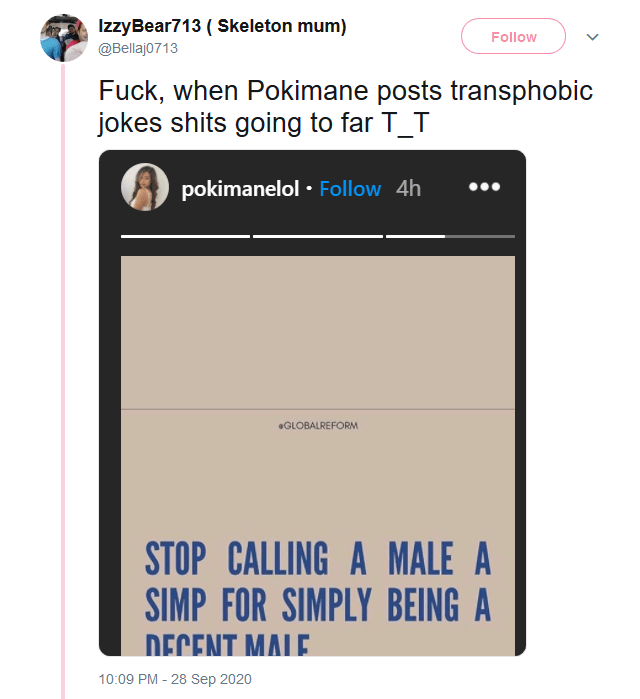 Artist @MantisMangos noted that the joke had  “kinda made me pissed…” 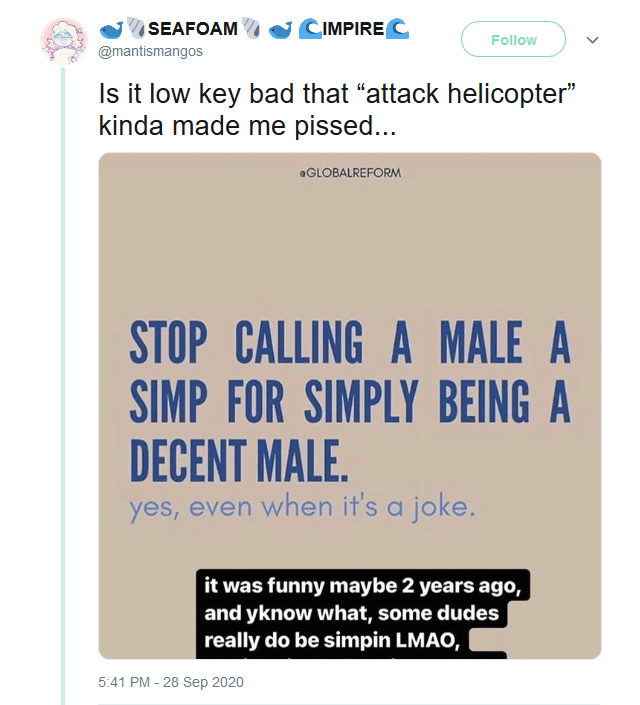 As the accusations and backlash against her continued to grow, Pokimane would eventually issue an apology for her use of the term, stating that she “so clearly missed the mark on this and I’m sorry to anyone I’ve hurt or offended with what I said.”

“I didn’t intend to use the term “attack helicopter” in a transphobic manner, and was ignorant to its history which is entirely my fault,” she explained. “I also don’t want to enable transphobic behavior or language, especially within the gaming space, so thank you to those that spoke up about this.” 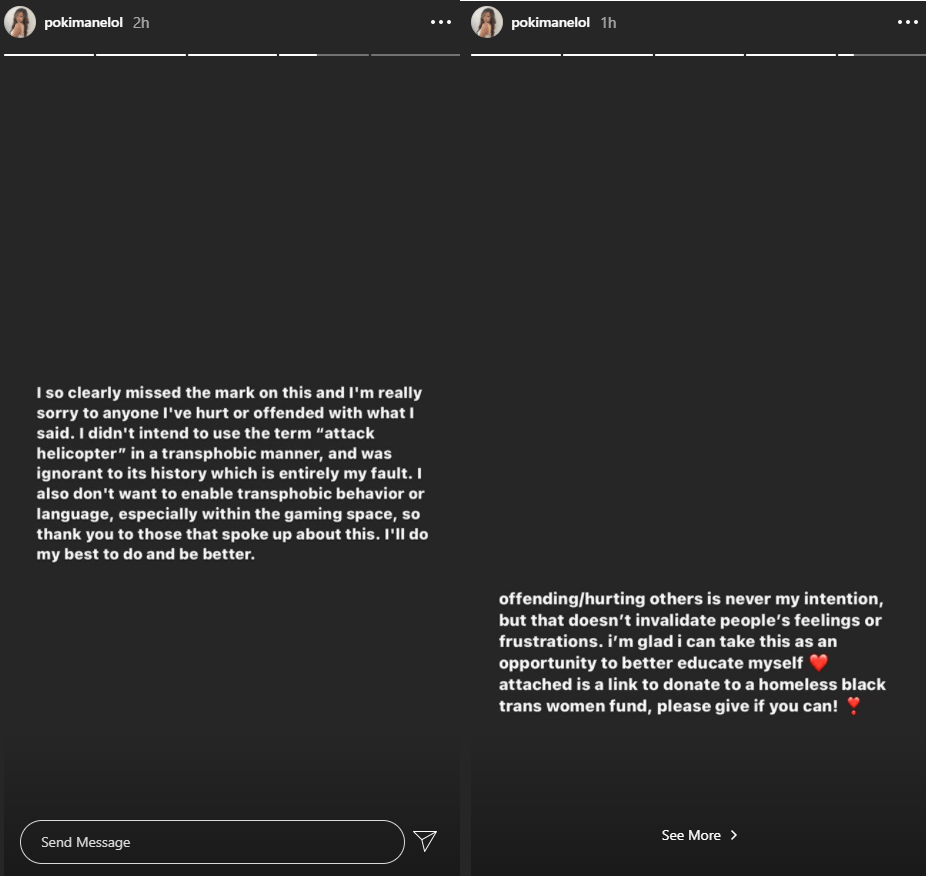 The post would conclude with a link to the Homeless Black Trans women fund GoFundMe charity account and a personal plea to “please donate if you can”.

What do you make of Pokimane’s apology? Do you think she should have apologized at all? Let us know your opinion on social media or in the comments down below!