Acclaimed comic book writer Grant Morrison, who had iconic runs on Animal Man and Doom Patrol at DC Comics as well as New X-Men at Marvel Comics, recently revealed he has a whole season of Doctor Who worked out. 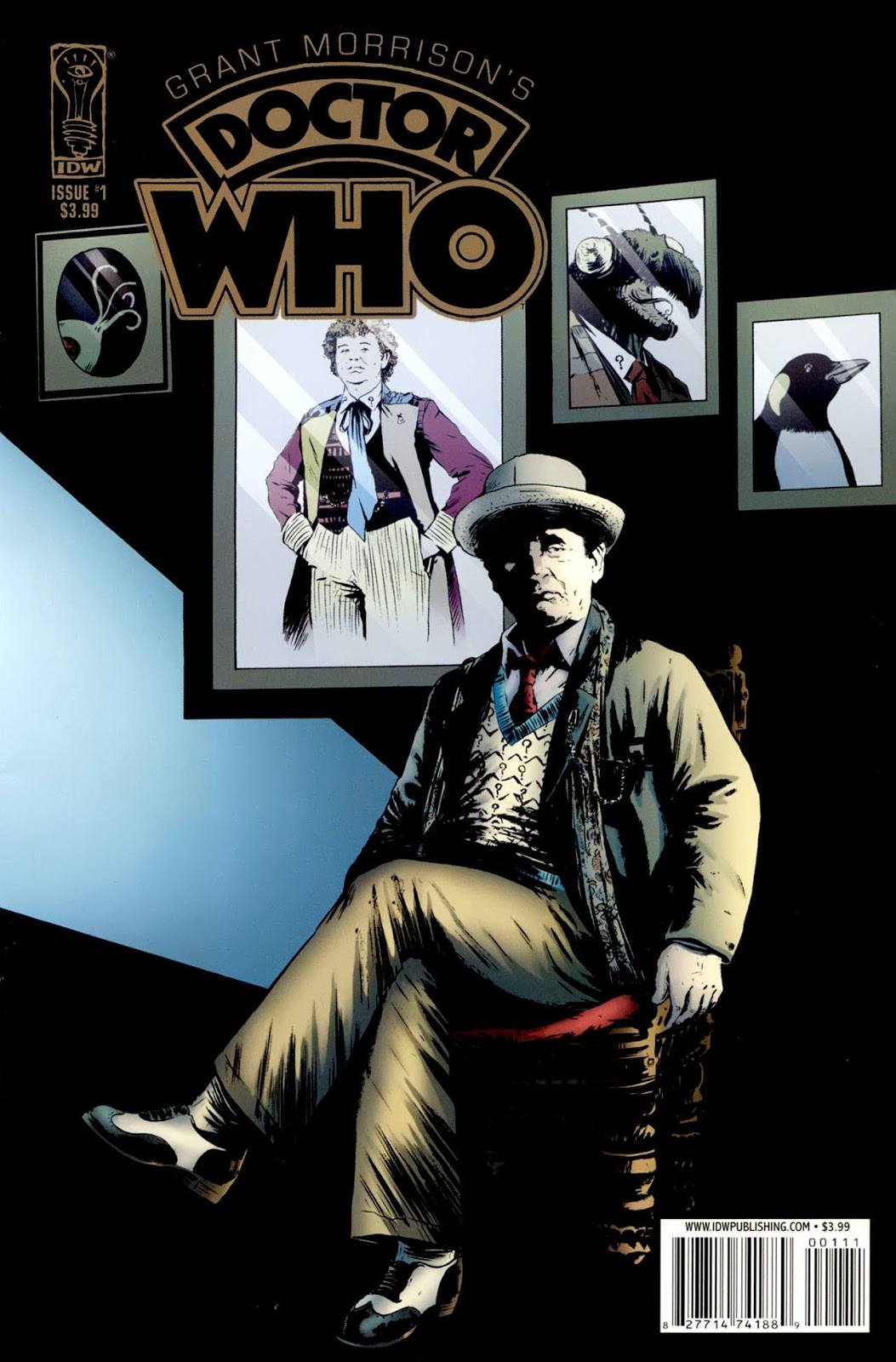 Morrison made the revelation in an interview with Tech Radar, where he was asked about what TV shows he finds inspiring.

First, he answered, “I’ve always been a fan of television. Before I got into comics, I wanted to be a television dramatist of all things because I was so much a fan of Dennis Potter back in the day, so I came from that.”

He added, “I loved all the stuff that was on British television in the 1970s and 80s. I thought it was really radical and progressive.” 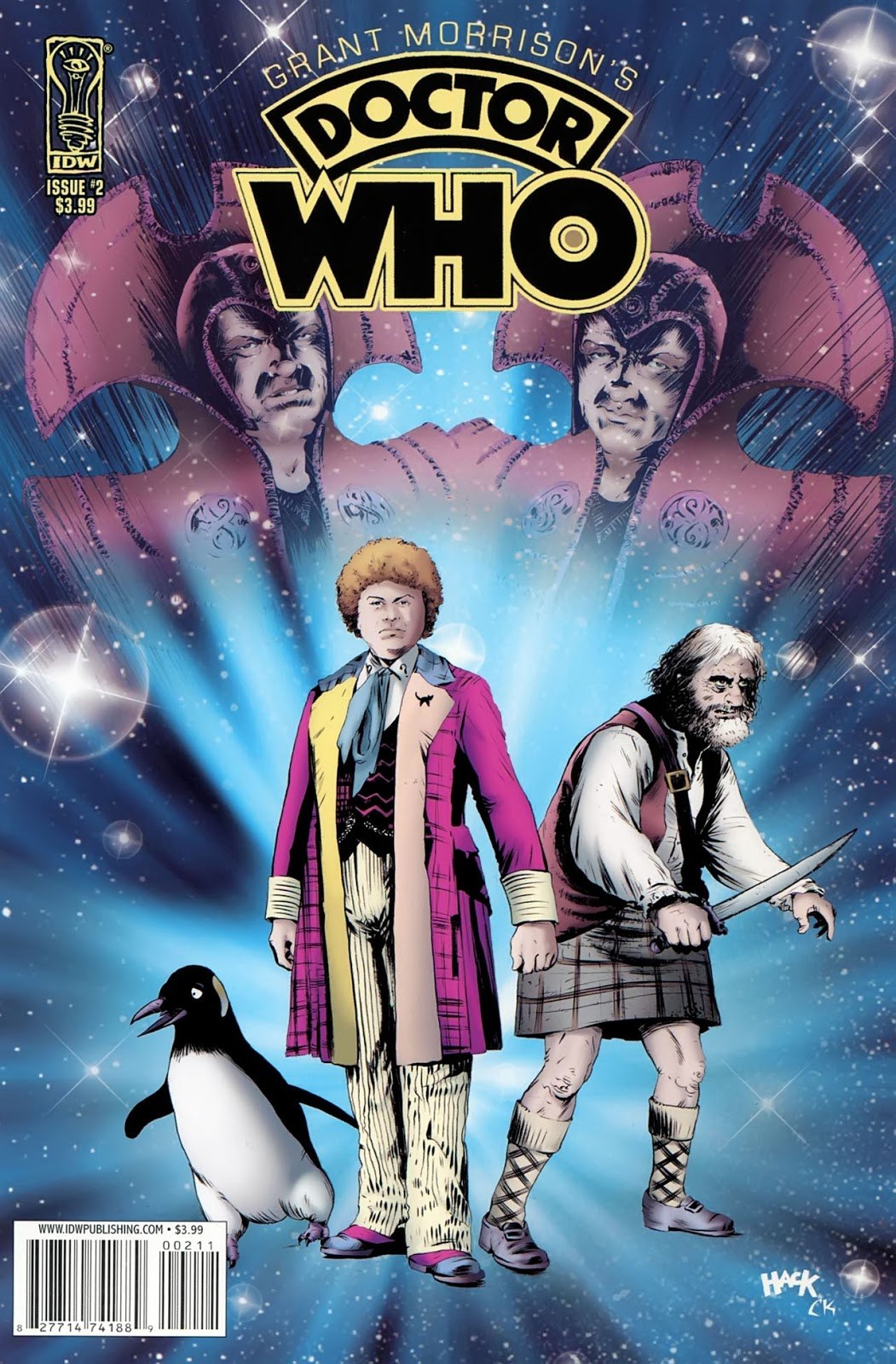 From there he revealed his appreciation for Doctor Who, “And in more recent times, I’ve always loved Doctor Who, and I particularly loved when Steven Moffat was writing Doctor Who.”

“Because again, he’s a very meticulous writer who constructs these beautiful puzzle boxes of plot. More recently, I really loved Michaela Coel’s I May Destroy You, which to me was up there with Potter as some of the best stuff I think I’ve ever seen in television for a long, long time,” he continued. 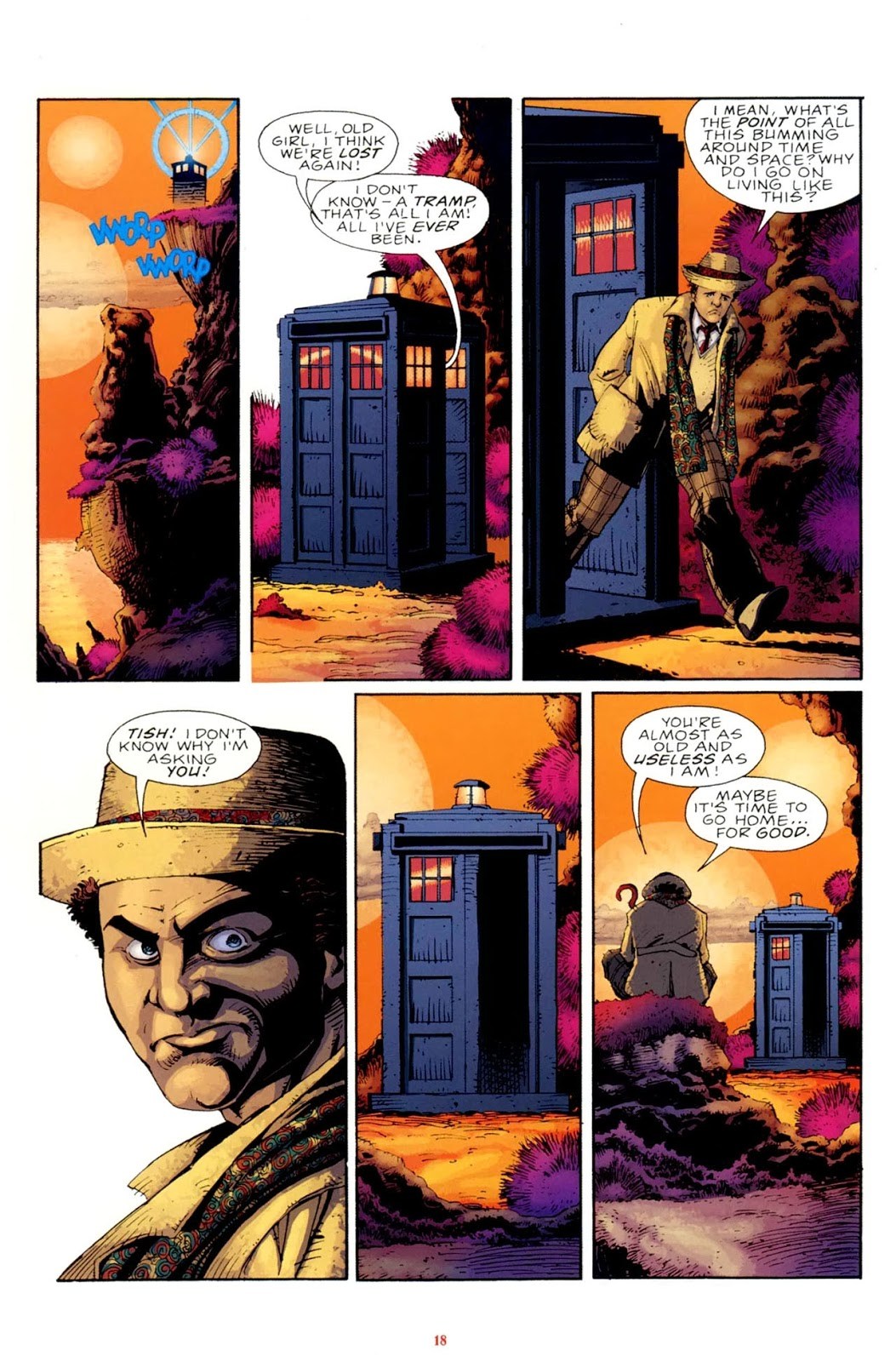 Morrison then revealed he has an entire season of Doctor Who worked out. He explained, “Well, it kind of did happen. I did pitch a couple, but it didn’t work out. One of these days, I’ve got a whole season worked out, so I’m sure it’ll happen eventually.”

Interestingly enough, Morrison has written for Doctor Who before albeit for Doctor Who Magazine. Back in 1986 Morrison wrote three Sixth Doctor stories titled “Changes” and “The World Shapers.” 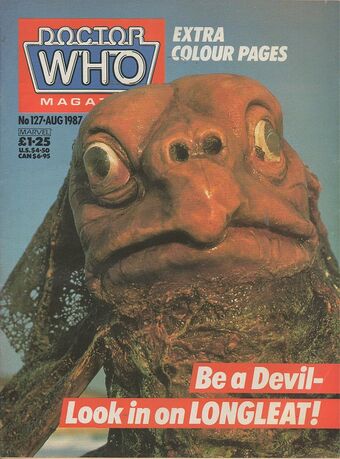 He also wrote the Seventh Doctor story “Culture Shock!” It was published in Doctor Who Magazine 139 in 1988. 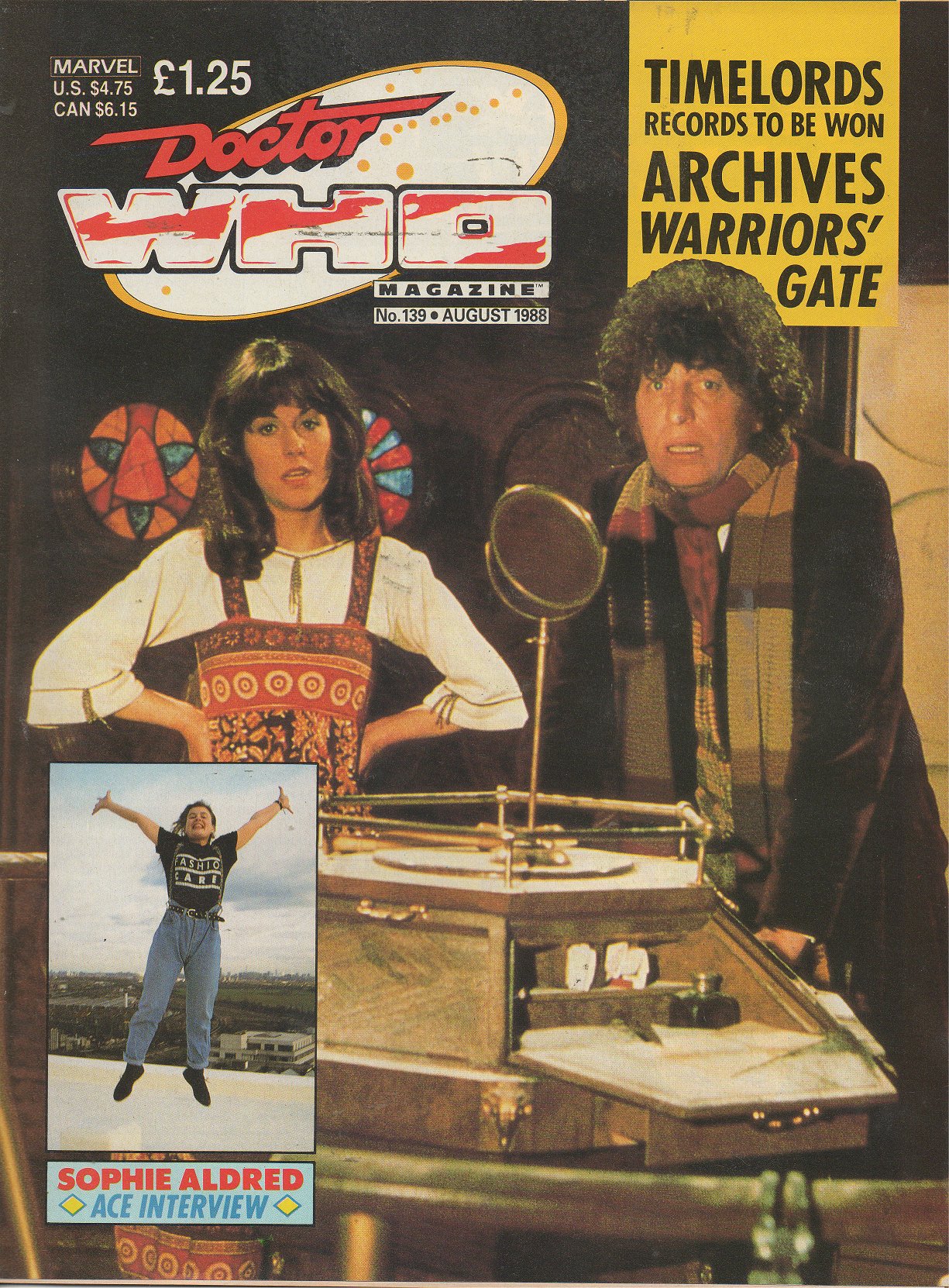 All three stories would be reprinted by IDW Publishing in 2008 across two comic book issues titled Grant Morrison’s Doctor Who.

Would you want to see what Grant Morrison’s Doctor Who season would look like? Do you think it might get the comic book treatment sometime in the future?