Bungie has confirmed that an in-house “Diversity Committee” has reviewed Destiny 2’s in-game character models in order to ensure the game’s upcoming Beyond Light expansion is suitably diverse and inclusive.

In the September 24th entry of Bungie’s weekly update column, “This Week At Bungie,” the company detailed “some of the back-end changes that will be coming to Destiny 2.”

Among new information such as an explanation of the game’s new mission scripting model and the reduced size of their content and patching pipeline, Bungie noted that they had also “rebuilt our character face system.” 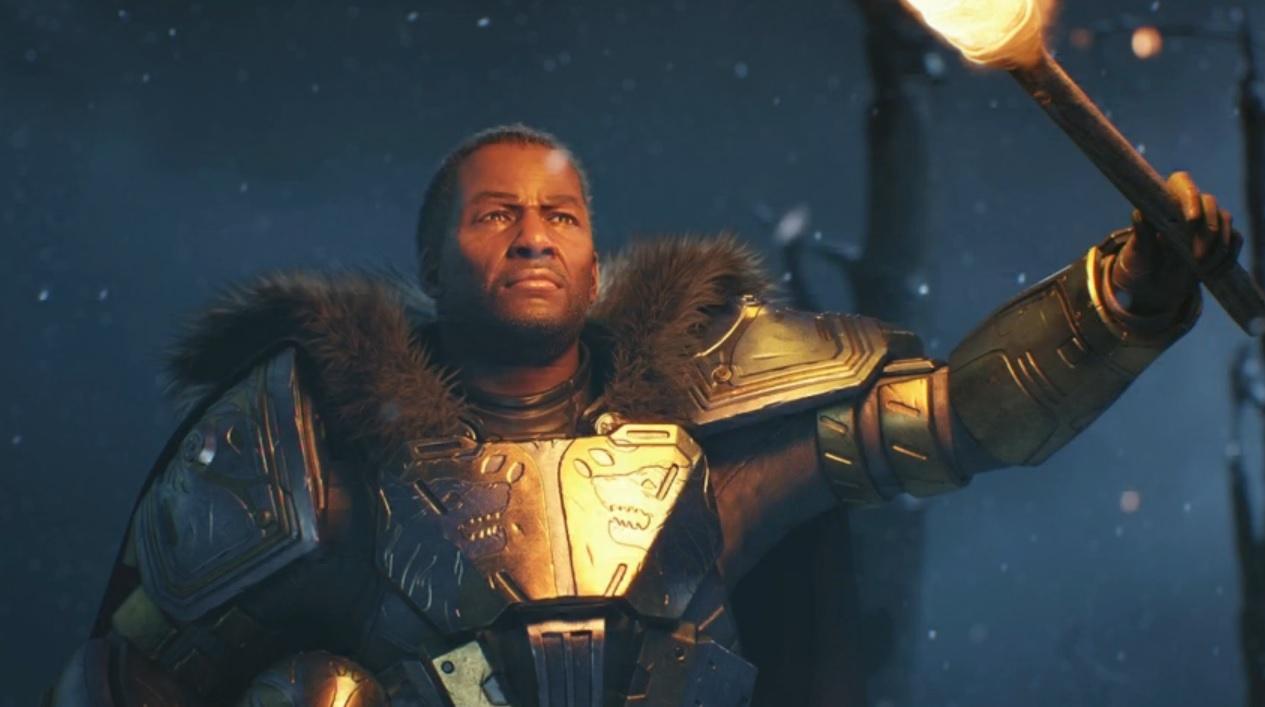 However, to that end, Bungie also noted that “As part of this process we reviewed the existing player models with our Diversity Committee and Employee Resource Groups in the studio to make small tweaks to existing player heads.” 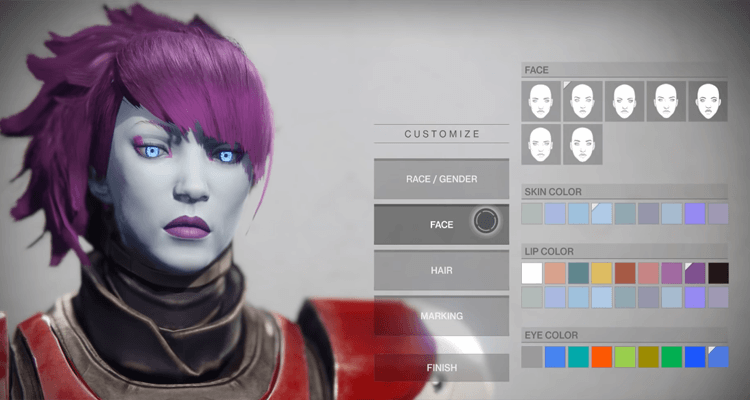 The studio also revealed that they were “building a list of Guardian face shapes we should bring to the game in the future in order to increase Guardian diversity in Destiny, with the long-term goal of enabling everyone to imagine themselves as their guardian.”

While the Destiny 2 character creator currently offers only six total face options for each gender, the game also provides various skin tones, hairstyles, and other options for players to use in the creation of their Guardian.

This update was covered by YouTuber Vara Dark of Dark Titan Enterprises, who stated that “the problem here is that they’re putting a very big emphasis on how they took advice from a diversity committee.”

“And whenever I hear about a ‘diversity committee’, I’m just…I’m just ready to run the other way.”

The Destiny 2: Beyond Light expansion is currently set for a November 10th release date.

What do you make of the emphasis Bungie has placed on their Diversity Committee? What do you think will be the overall effect of these changes? Let us know your thoughts on social media or in the comments down below.