Godzilla is set to make his triumphant return to Netflix, as the streaming giant has announced that a new anime series based on the exploits of the King of the Monsters and produced by a team of industry titans will head to the streaming platform in 2021. 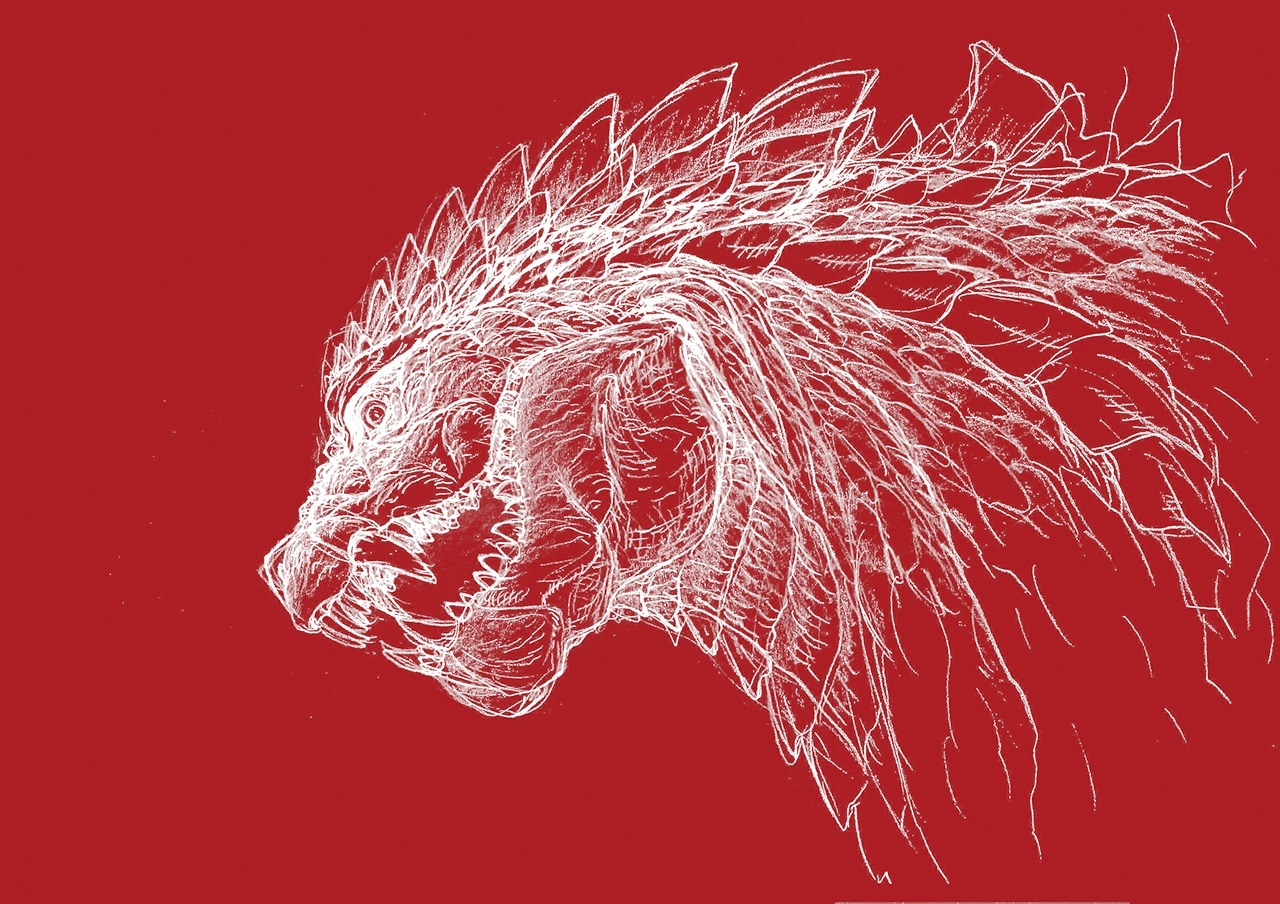 Godzilla Singular Point will be directed by Atsushi Takahashi (Doraemon The Movie (2017), Blue Exorcist) and written by decorated Japanese science-fiction novelist Toh Enjoe, who, aside from his work as a science-fiction author, wrote two episodes of the series “Space Dandy.” 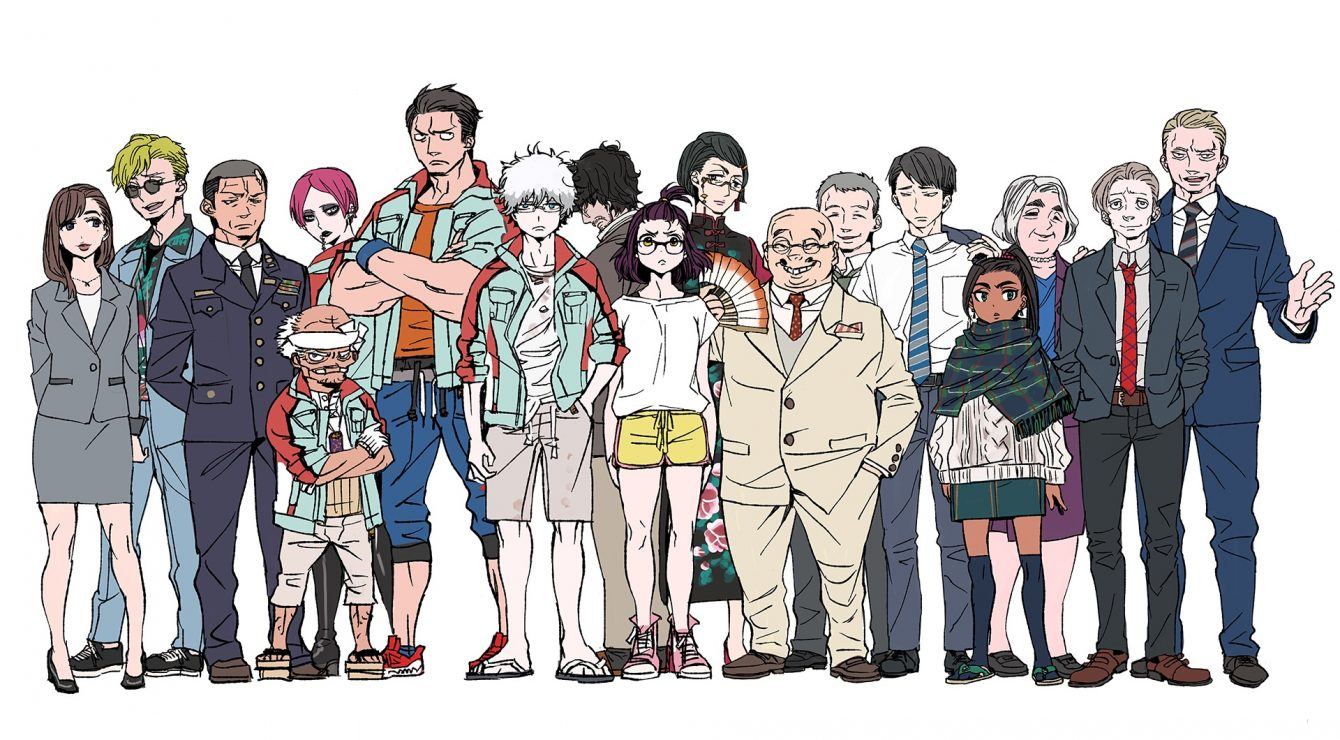 The animation itself, which Netflix describes as a combination of “hand-drawn and CG animation styles will be produced through a partnership between Studio Bones (My Hero Academia, Mob Psycho 100) and Studio Orange (Land of the Lustrous, Beastars).

Despite the shared main subject, Godzilla Singular Point is unrelated to Netflix’s previous Godzilla anime film trilogy, which was composed of Godzilla: Planet of the Monsters, Godzilla: City on the Edge of Battle and Godzilla: The Planet Eater. 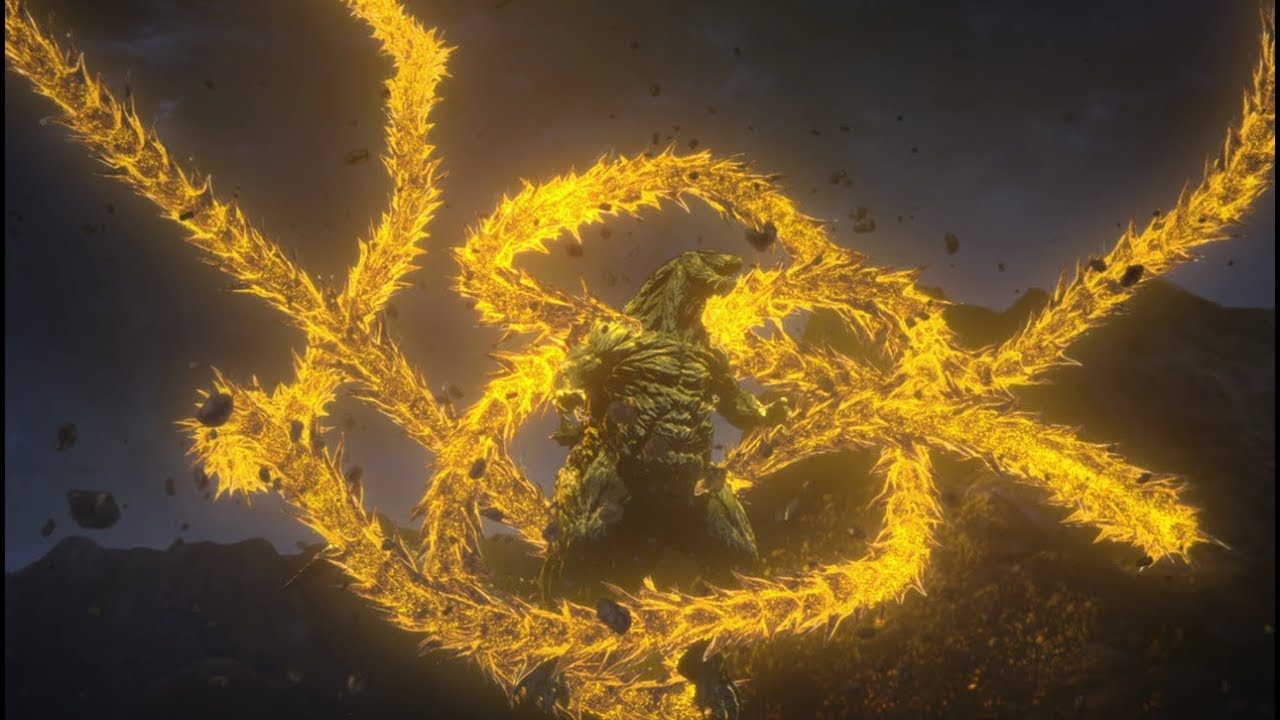 Are you excited for this new Godzilla project? What do you think about the production crew? Let us know your thoughts on social media or in the comments down below!