The rumor originated from Emre Kaya at The Vulcan Reporter, who claimed that Tom Hardy would succeed Craig as the next James Bond following No Time To Die. 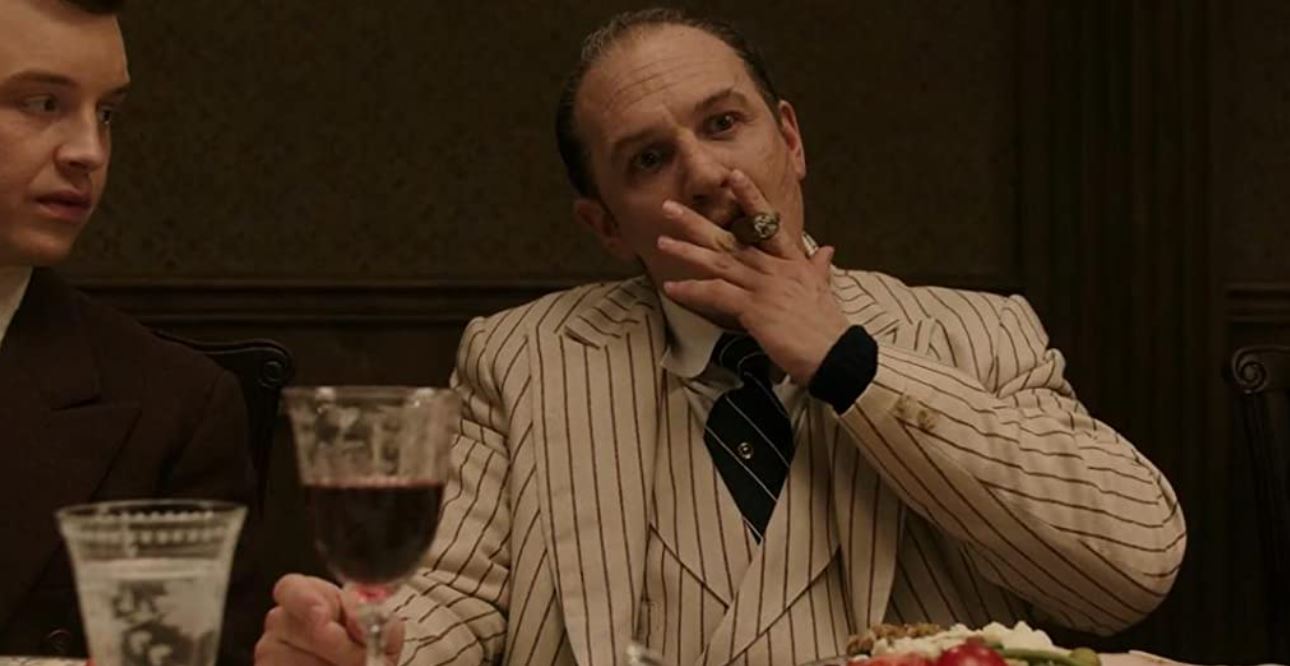 Kaya claimed in his report that “while Tom Hardy was expected to be announced as the new Bond in November, this does not seem to be the case anymore due to the coronavirus.”

“Nevertheless, I anticipate the announcement to come out this year all the same. Early 2021 also seems likely, if No Time to Die gets delayed again.” 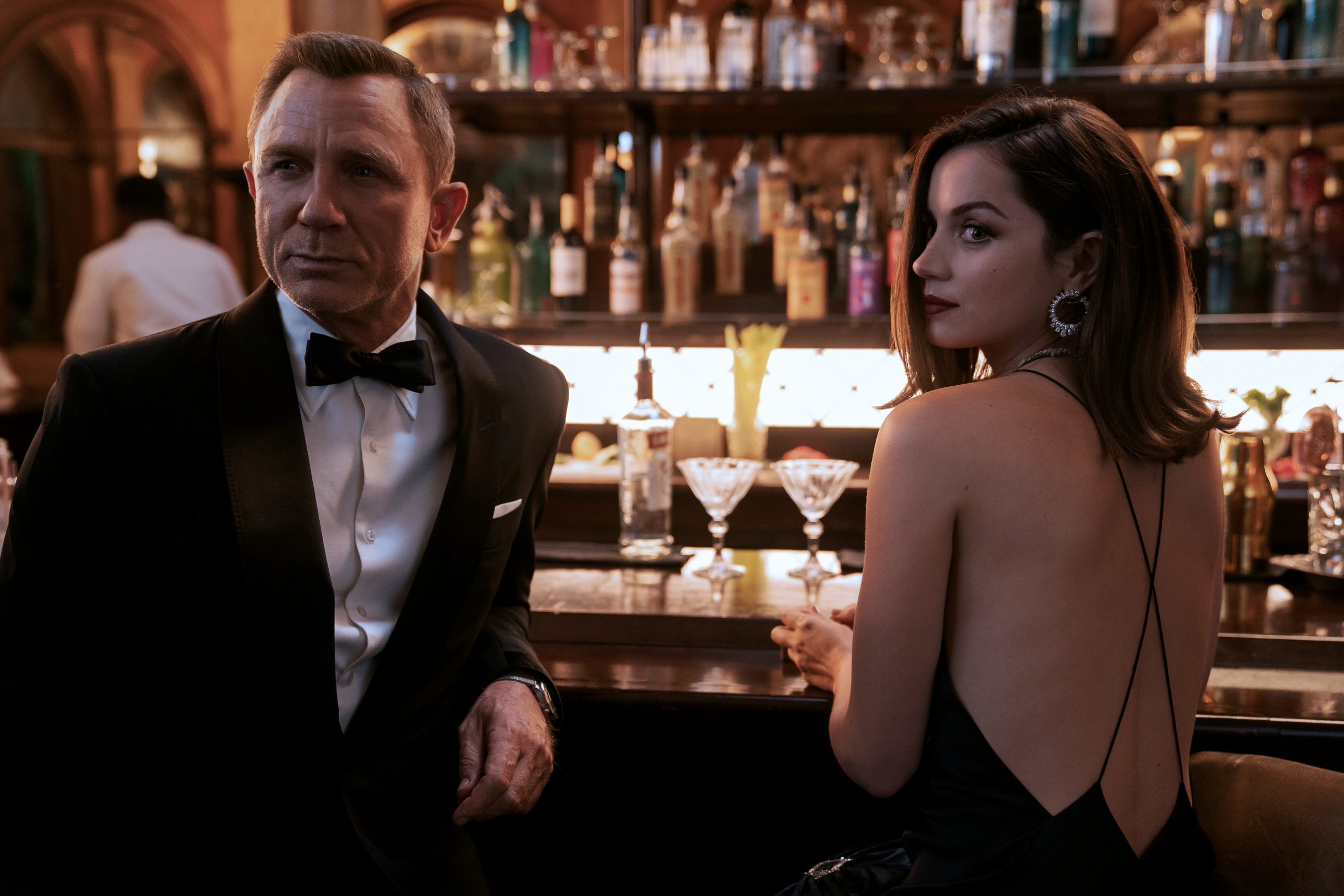 Instead of an announcement about Hardy being the next Bond, No Time To Die was delayed until April 2, 2021.

Not only was the film delayed, but producer Barbara Broccoli recently addressed this rumor while speaking with Total Film.

She stated, “I always say: you can only be in love with one person at a time. Once the film’s come out, then some time will pass, and then we’ll have to get on to the business of the future. But for now, we just cannot think about anything beyond Daniel.” 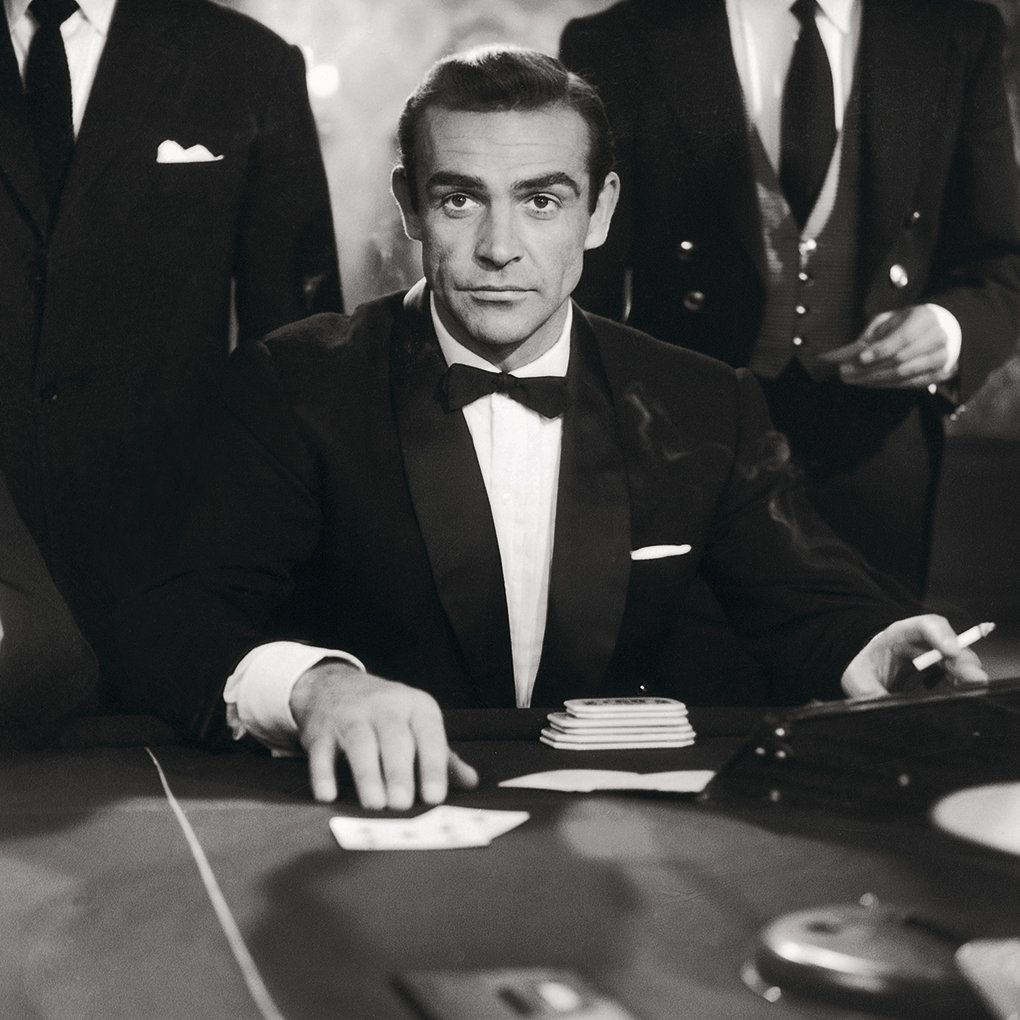 Not only did she address the rumors, but she also detailed that they will reimagine Bond following the Craig era.

She explained, “It will have to be reimagined, in the way each actor has reimagined the role.”

“That’s what is so exciting and fun about this franchise; the character evolves. Eventually, when we have to think about it, we’ll find the right person,” she added. 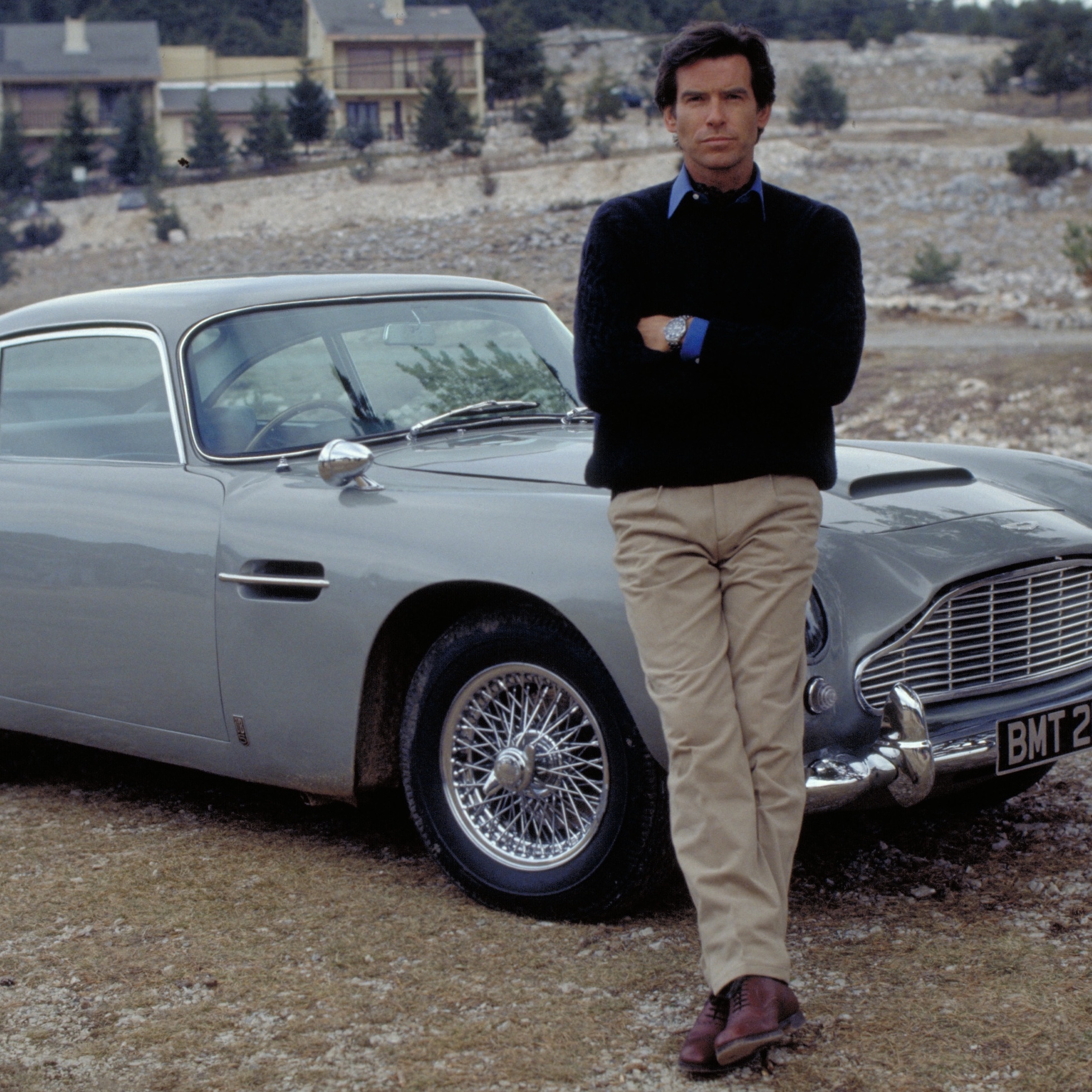 Broccoli would go on to state that in this reimagining of Bond that he might not be a “white man.” She detailed, “He doesn’t need to be a white man. Not as far as I’m concerned.”

However, she does make it clear that James Bond won’t be a female, “We should create roles for women, not just turn a man into a woman.” 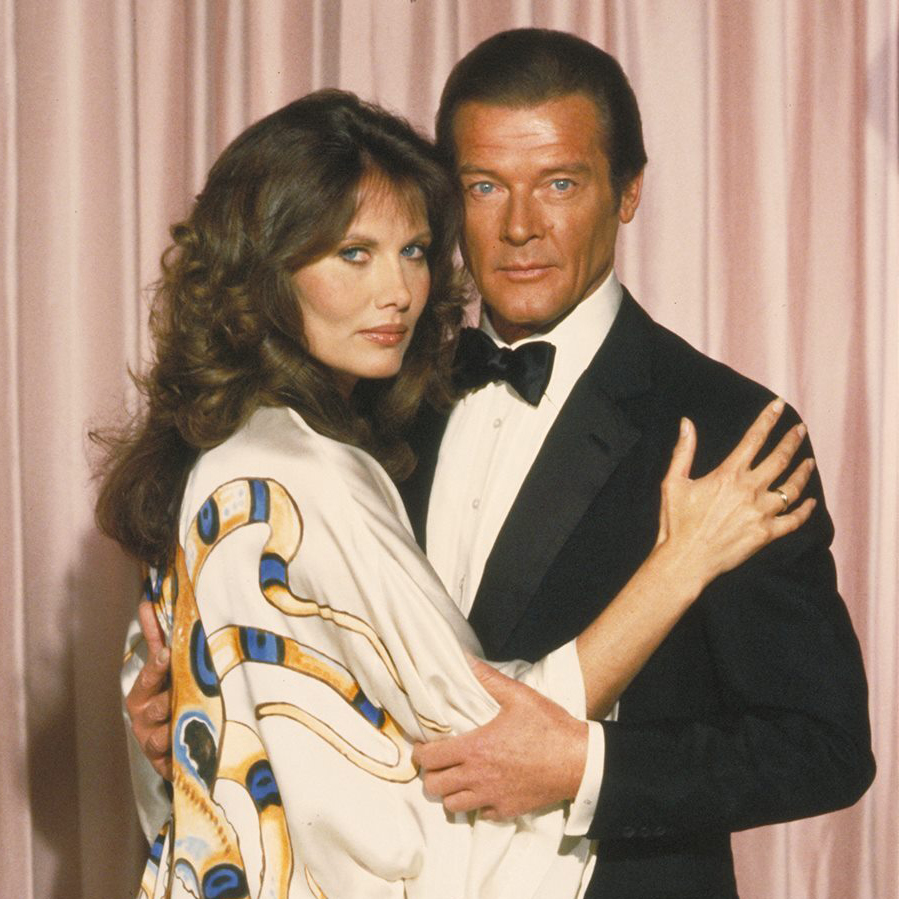 Broccoli previously made it abundantly clear that Bond would not be a woman, but had left the door open on whether they would race change the character.

She told The Guardian in 2018, “Bond is male. He’s a male character. He was written as a male and I think he’ll probably stay as male.” 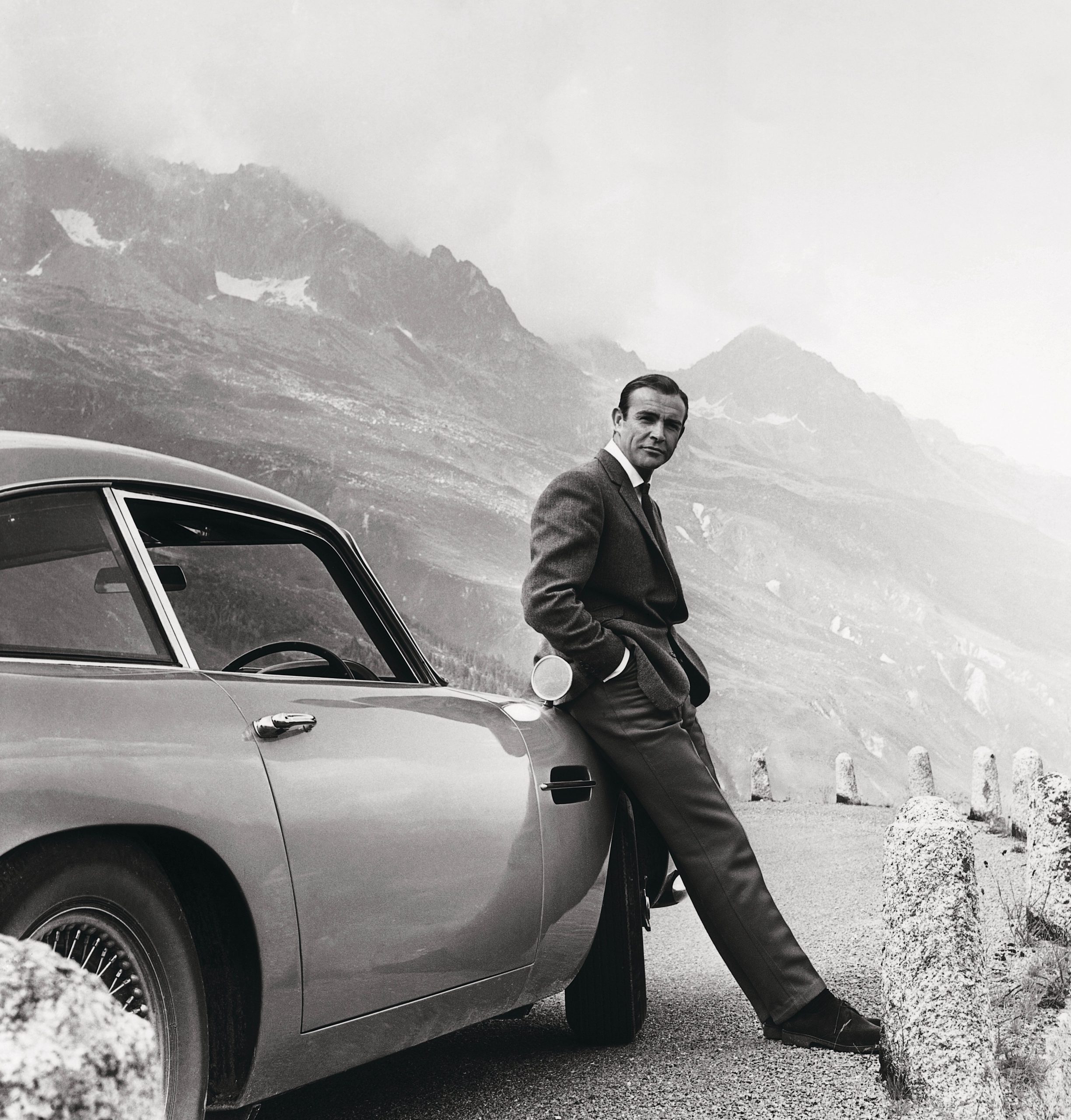 In January 2018, Broccoli spoke to The Daily Mail, where she indicated that she was open to changing Bond. She told the publication, “These films tend to reflect the times so we always try to push the envelope a little bit. Anything is possible.”

She then questioned, “Right now it’s Daniel Craig, and I’m very happy with Daniel Craig, but who knows what the future will bring?” 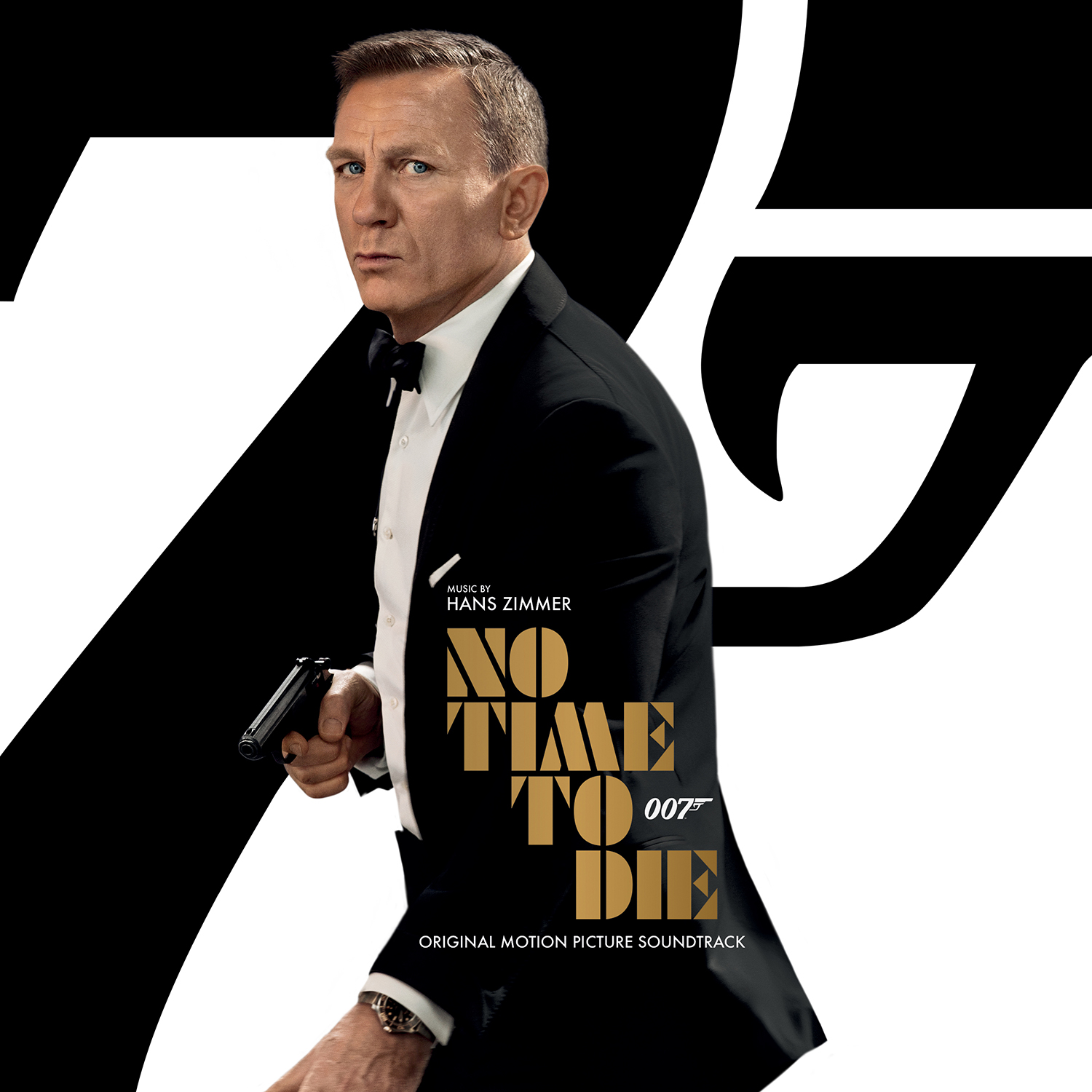 For those unfamiliar with James Bond, the character was created by author Ian Fleming and first debuted in his Casino Royale novel.

When Vesper Lynd first meets James Bond in the novel, she describes him to Mathis, “He is very good-looking. He reminds me rather of Hoagy Carmichael, but there is something cold and ruthless in his …”

The sentence is never finished as both Mathis and Lynd become victims of an explosion. 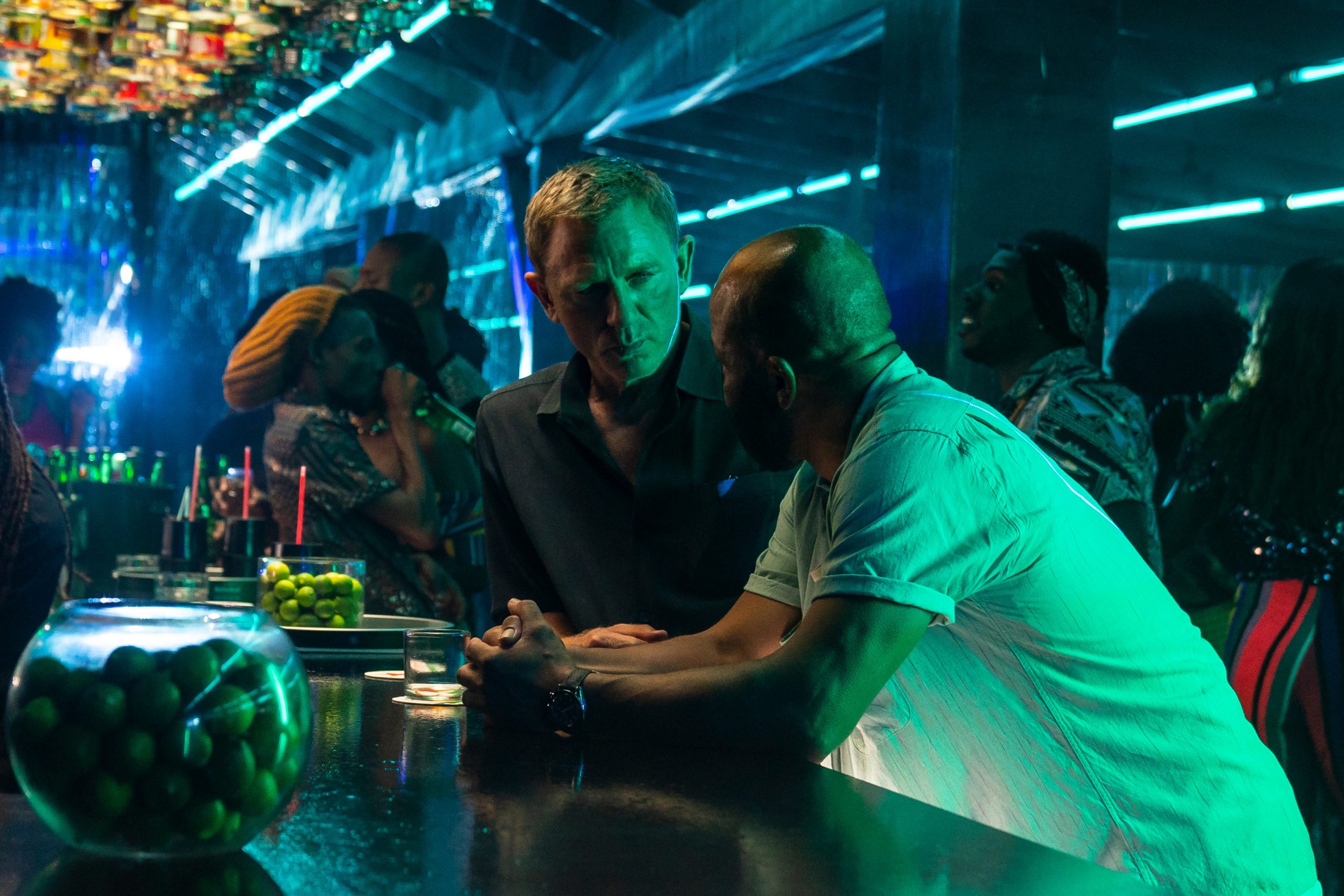 However, Fleming would go on to describe Bond later in the novel. Here’s what he wrote, “As he tied his thin, double-ended, black satin tie, he paused for a moment and examined himself levelly in the mirror. His grey-blue eyes looked calmly back with a hint of ironical inquiry and the short lock of black hair which would never stay in place slowly subsided to form a thick comma above his right eyebrow.”

“With the thin vertical scar down his right cheek the general effect was faintly piratical. Not much of Hoagy Carmichael there, thought Bond, as he filled a flat, light gunmetal box with fifty of the Morland cigarettes with the triple gold band. Mathis had told him of the girl’s comment,” he added. 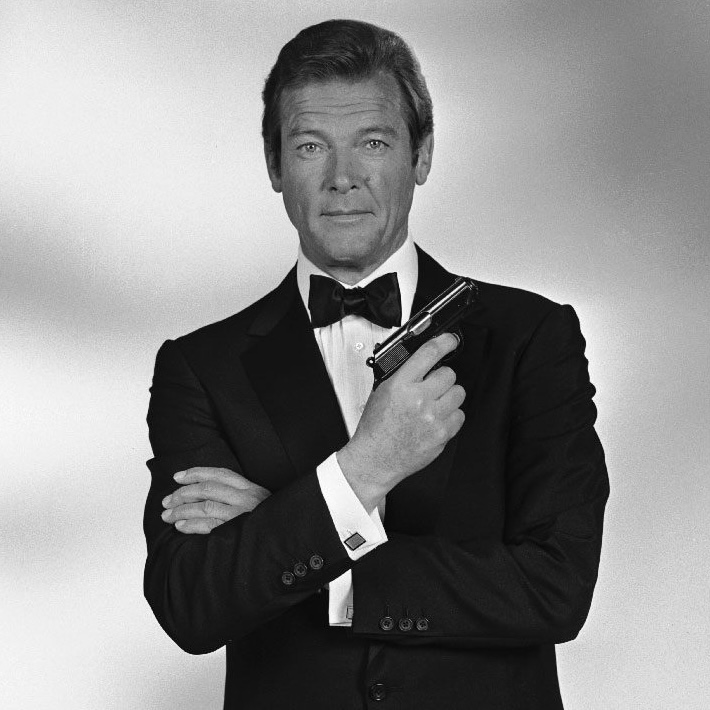 Now, you might not know who Hoagy Carmichael is, but he was a popular American actor, singer, and songwriter in the 1950s. He composed the songs “Stardust,” “Georgia on My Mind,” “The Nearness of You,” and “Heart of Soul.”

In fact, he won the Academy Award for Best Original Song in 1951 for “In the Cool, Cool, Cool of the Evening.”

He also happens to be a white man, as you can see below. 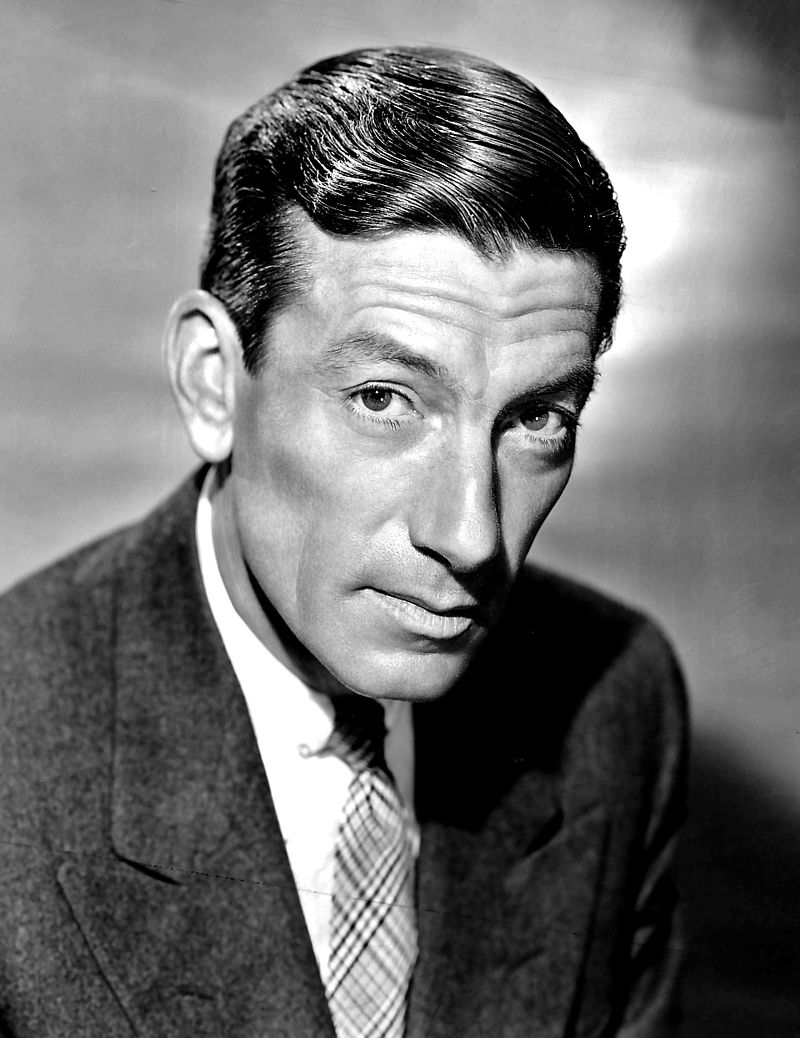 Not only is Hoagy Carmichael a white man, but the 1955 paperback edition of Casino Royale published by Pan MacMillan shows Bond as a white man. According to The Guardian this was also the “first ever published picture representation of 007.” 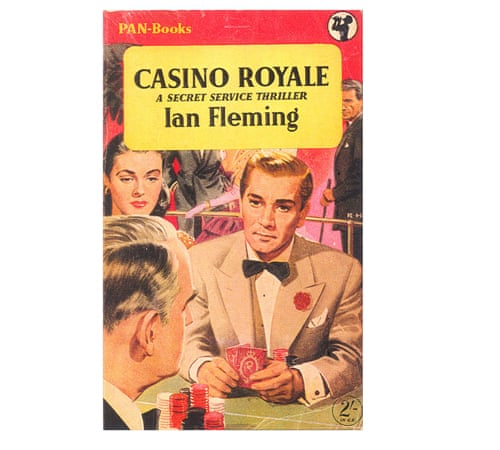 The original 1953 cover published by Jonathan Cape did not feature Bond and can be seen below. 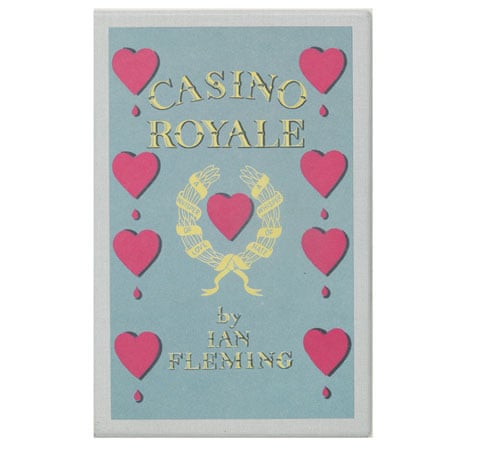 What Broccoli is proposing is creating a new character that is not James Bond, but who will wear James Bond’s skin like a mask from Mission Impossible. And without James Bond you don’t really have anything that separates your franchise from any other generic spy thriller franchise. She’s literally advocating for the destruction of her film franchise, and the erasure of the James Bond character.

Some might think this is surprising, but it really isn’t. This is the Hollywood M.O. now whether it’s based in California or in the United Kingdom.

What do you make of these recent comments by Barbara Broccoli?