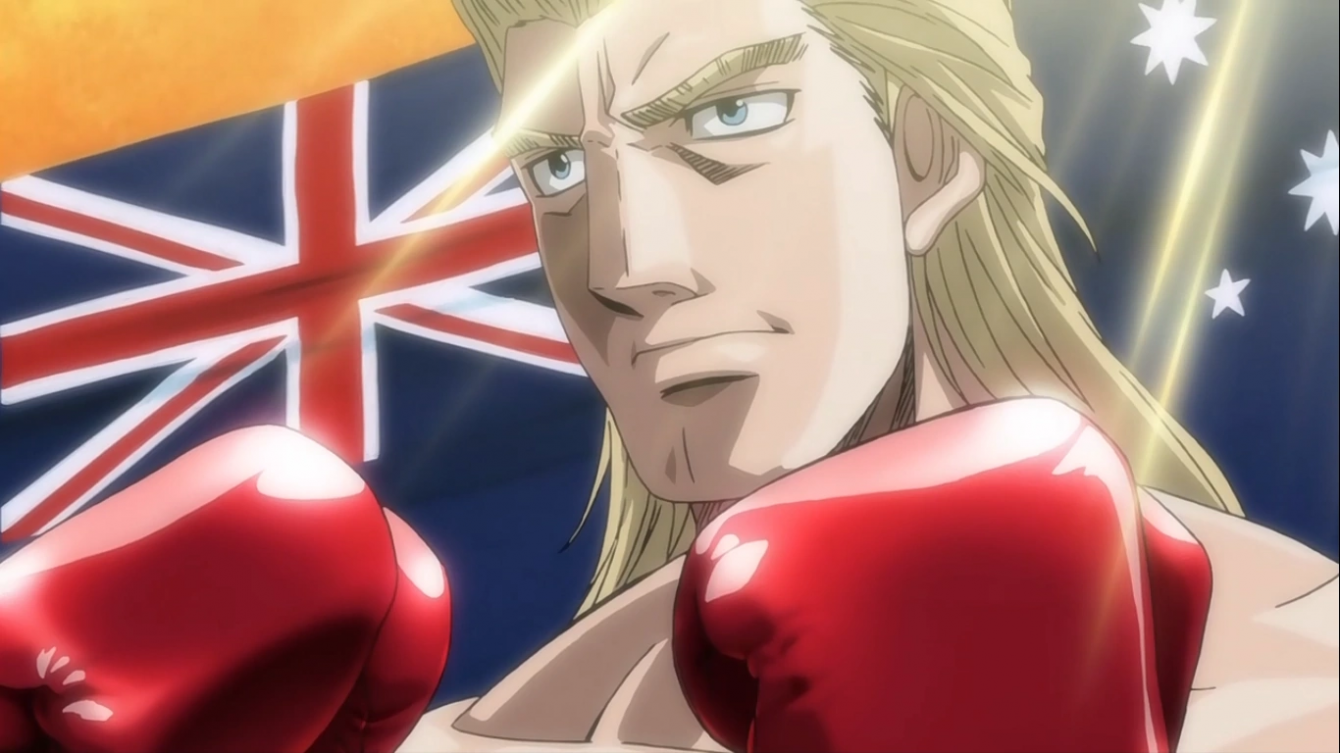 This new ban was first reported by popular Japan-based online anime retailer J-List, who informed their customers on October 14th that “Australia is killing off any chance of waifus entering the county because we’ve had to stop shipping there.”

“DHL Japan called us last week, informing us that Australian customs have started rejecting packages containing any adult product,” explained the retailer. “They then advised us to stop sending adult products to the country. Following that, current Australian orders with adult items in them were returned to us this week.” 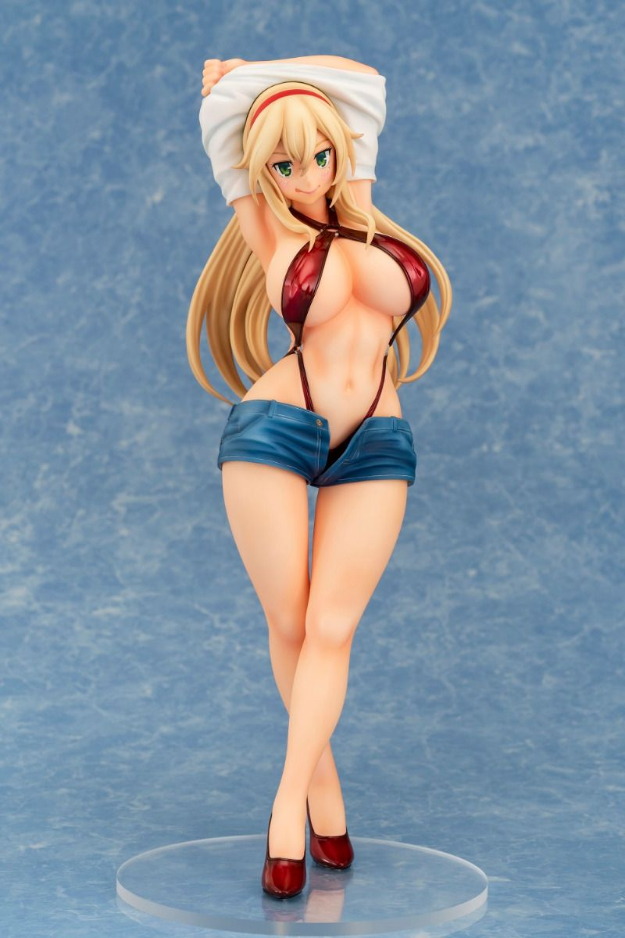 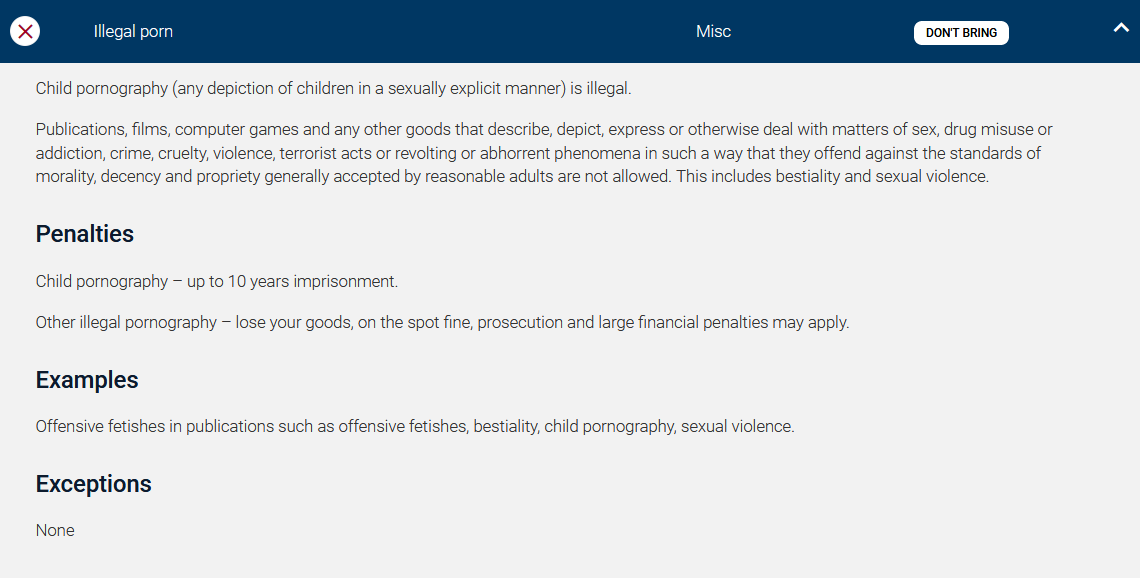 “Make of that what you will, but the best way to avoid getting anyone’s hopes up of receiving something new, shiny, and for adults only is to cease shipping adult products to Australia,” concluded J-List. “We’re incredibly sorry about this. Fortunately, we can still ship anything else that isn’t an adult product to Oz, so maybe they haven’t banned all the fun, yet.” 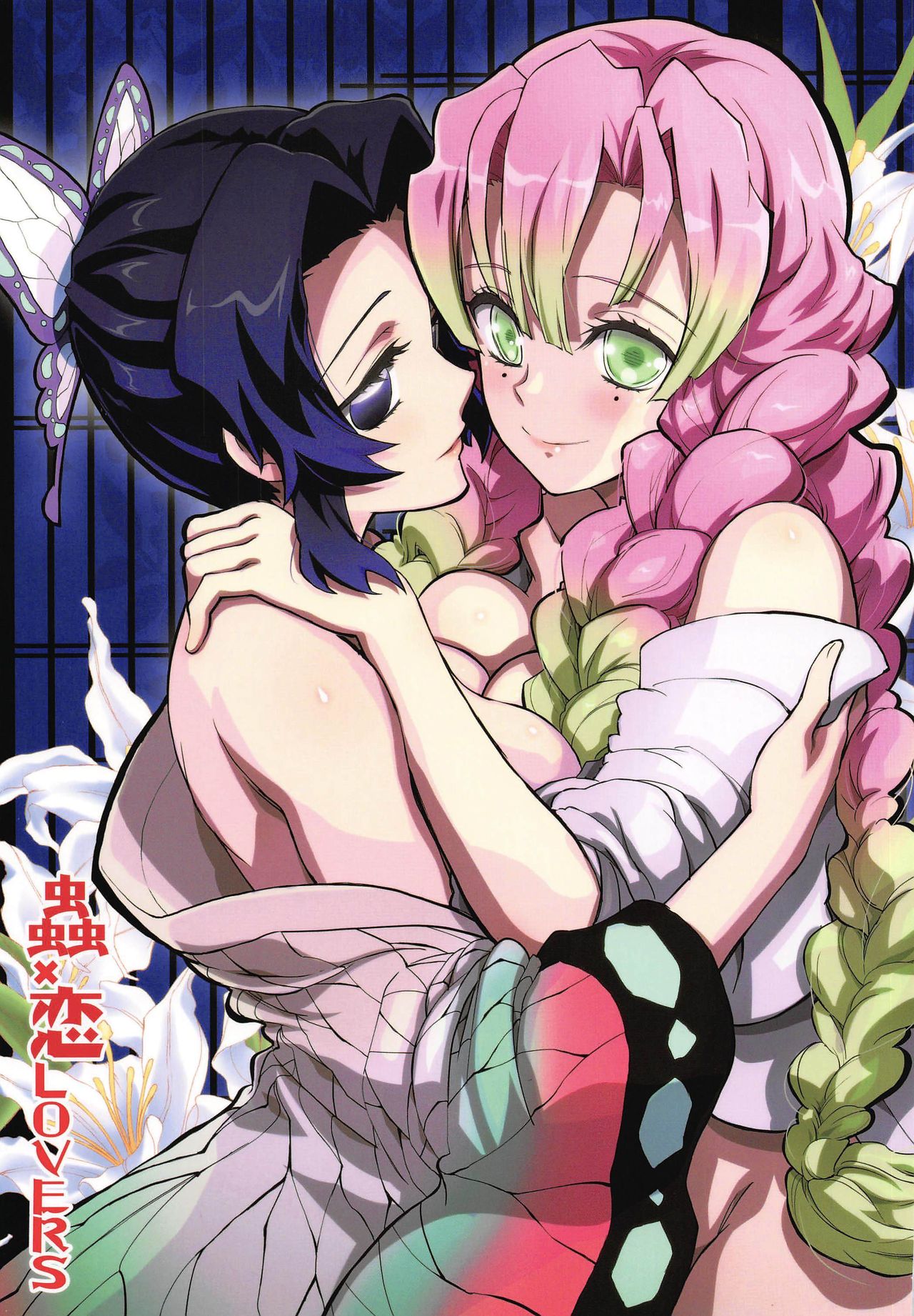 This widespread embargo on the import of adult anime products follows a specific ban on the sale of the seinen manga series No Game No Life within the country, itself a result of an ongoing campaign of censorship against anime and manga by the Australian government.