Hasbro will be launching a new Power Rangers universe across both film and television that will be helmed by the creator of Netflix’s ‘It’s the End of the F***ing World’ Jonathan Entwistle. 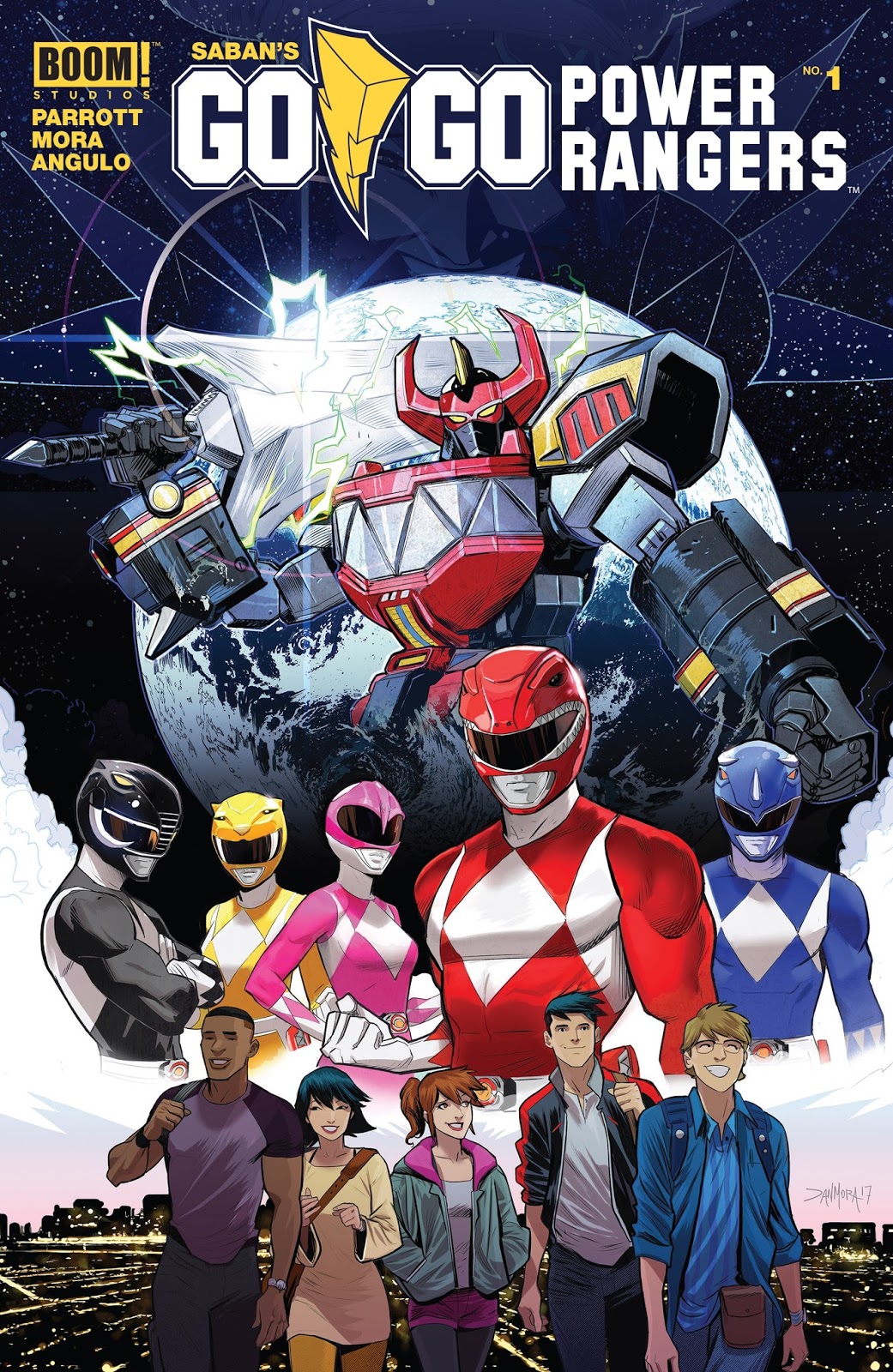 This new Power Rangers universe will be produced under Hasbro’s eOne production arm with Entwistle not only overseeing the creation of the universe, but also directing both film and TV projects.

At the end of December 2019, Hasbro confirmed that they had completed the acquisition of Entertainment One (eOne) with Hasbro’s chairman and chief executive officer Brian Goldner stating, “We are excited about what we can do together and see tremendous opportunity for shareholder value creation through this acquisition.”

He added, “Our businesses are highly complementary with substantial synergies and a great cultural fit. The addition of eOne accelerates our blueprint strategy by expanding our brand portfolio with eOne’s beloved global preschool brands, adding proven TV and film expertise, and creating additional opportunities for long-term profitable growth. We are pleased to welcome the incredibly talented eOne team to our Company.”

Hasbro claims they purchased Entertainment One in an all-cash transaction valued at approximately $3.8 billion. 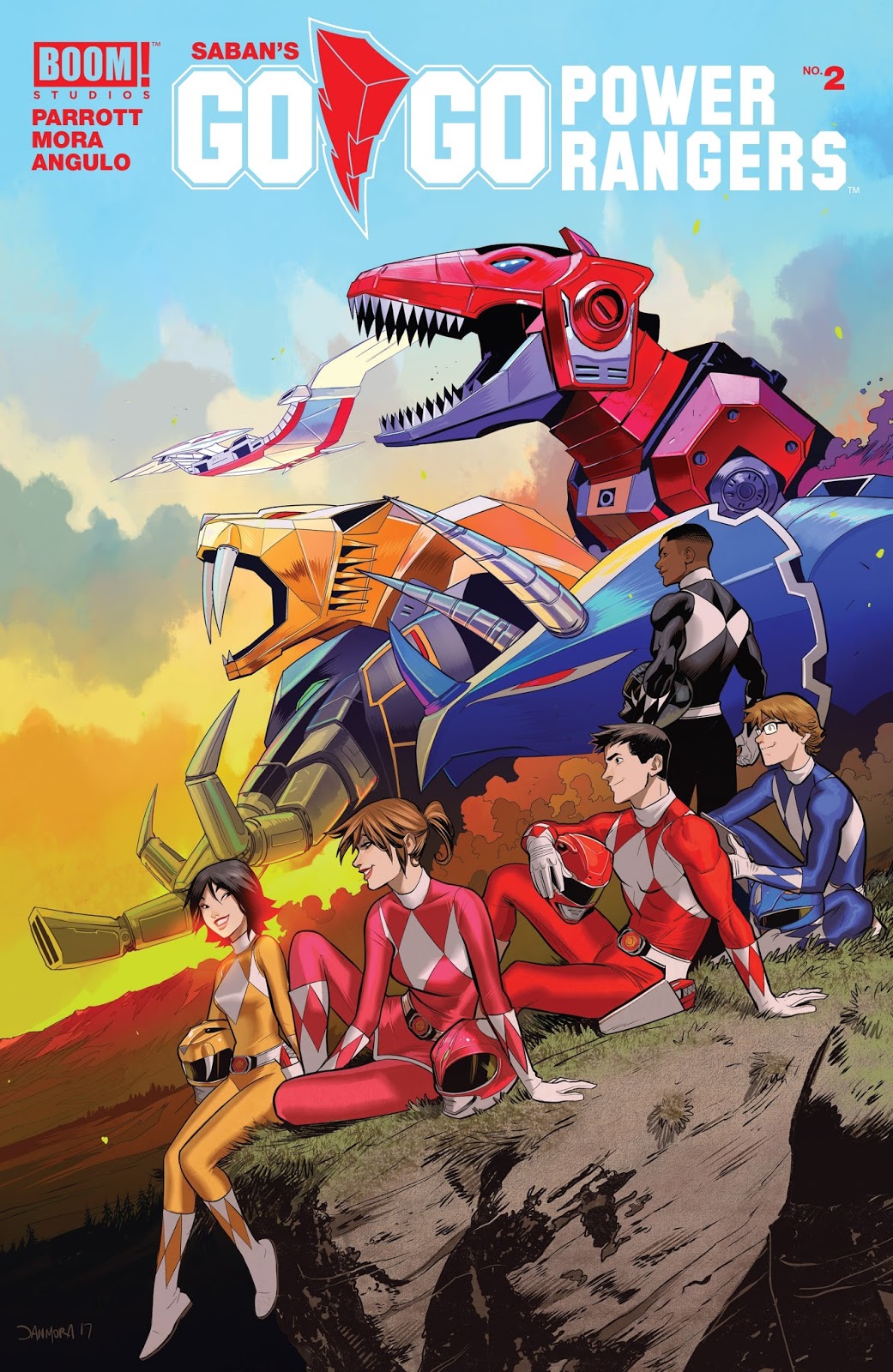 Hasbro previously acquired the Power Rangers from Saban Properties LLC along with My Pet Monster, Popples, Julius Jr., Luna Petunia, Treehouse Detectives, and others in 2018 for “a combination of cash and stock valued at $522 million.” 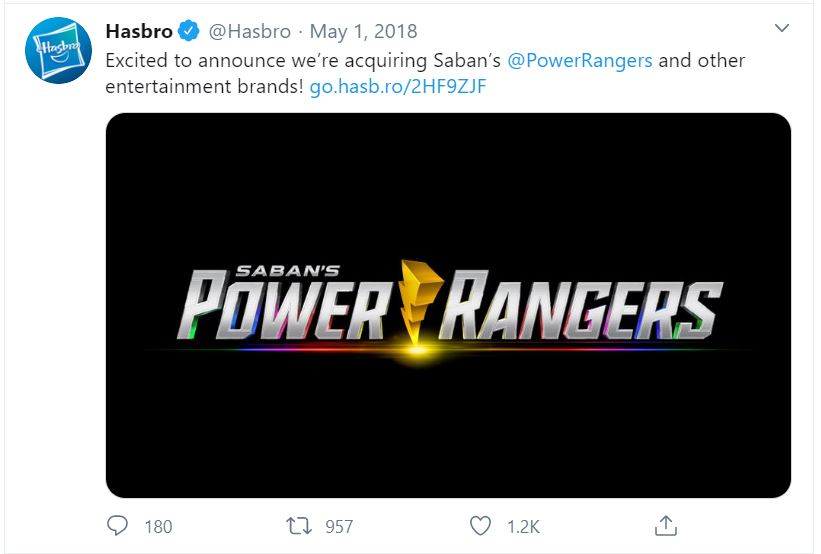 Shortly after this acquisition it was reported that Goldner had told Inside Licensing they were developing a new Power Rangers film.

Their report at the time indicated, “Hasbro will work with a film studio to develop a new Power Rangers movie as a follow-up to the 2017 release.”

It appears those plans have changed given this new announcement about a Power Rangers universe. 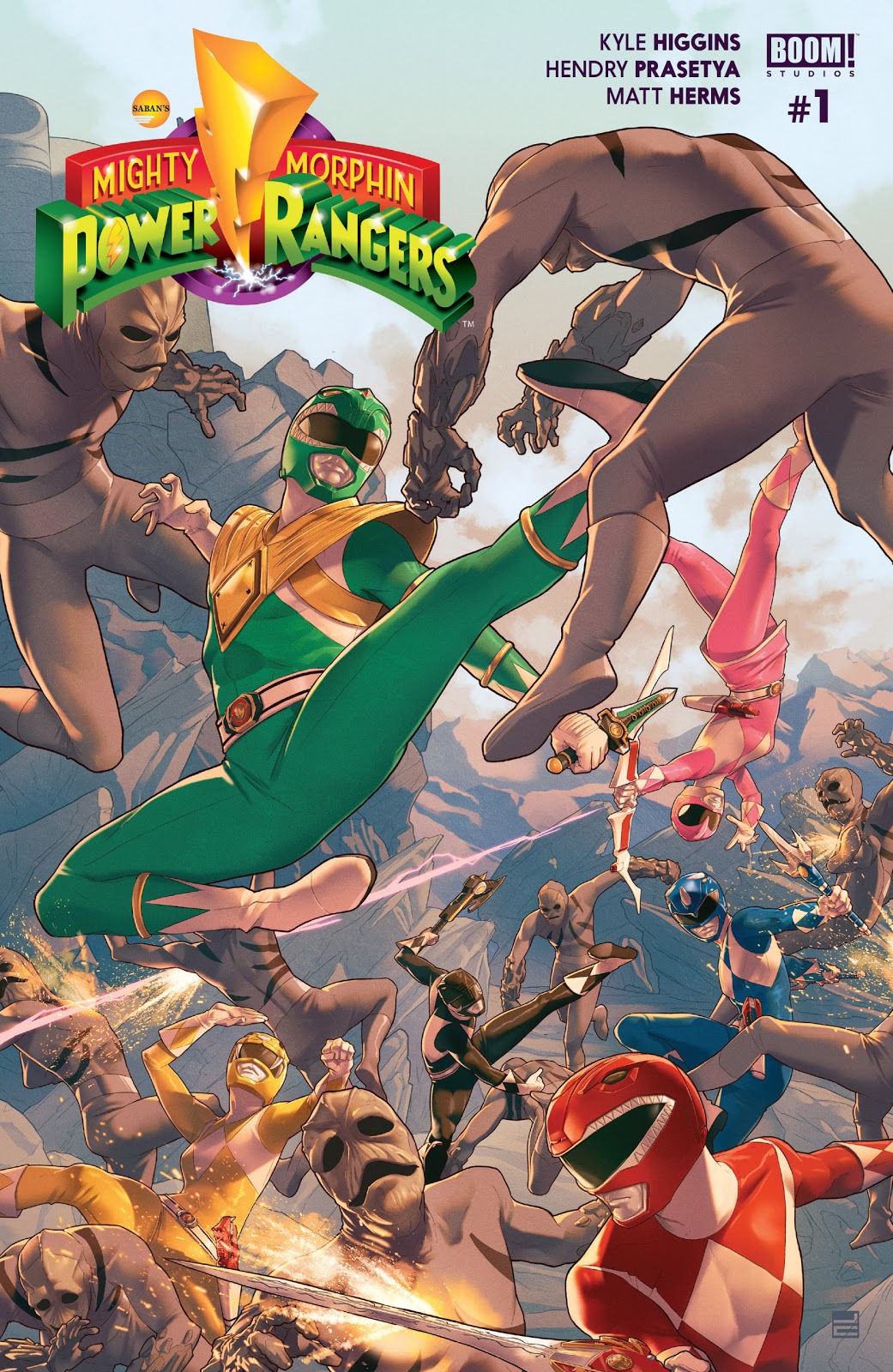 They stated, “Jonathan has an incredible creative vision for this iconic and hugely successful franchise, and is hands down the right architect to join us as we reimagine the television and film worlds of this property.”

Not only did they promise a Power Rangers universe, but they also teased other entertainment universes for their other properties which include Transformers, G.I. Joe, Rom, Micronauts, M.A.S.K., and My Little Pony.

“Across our slate, we are looking forward to working with the most talented storytellers as we take on Hasbro’s rich fan-favourite brands and build entertainment universes around them,” the duo explained. 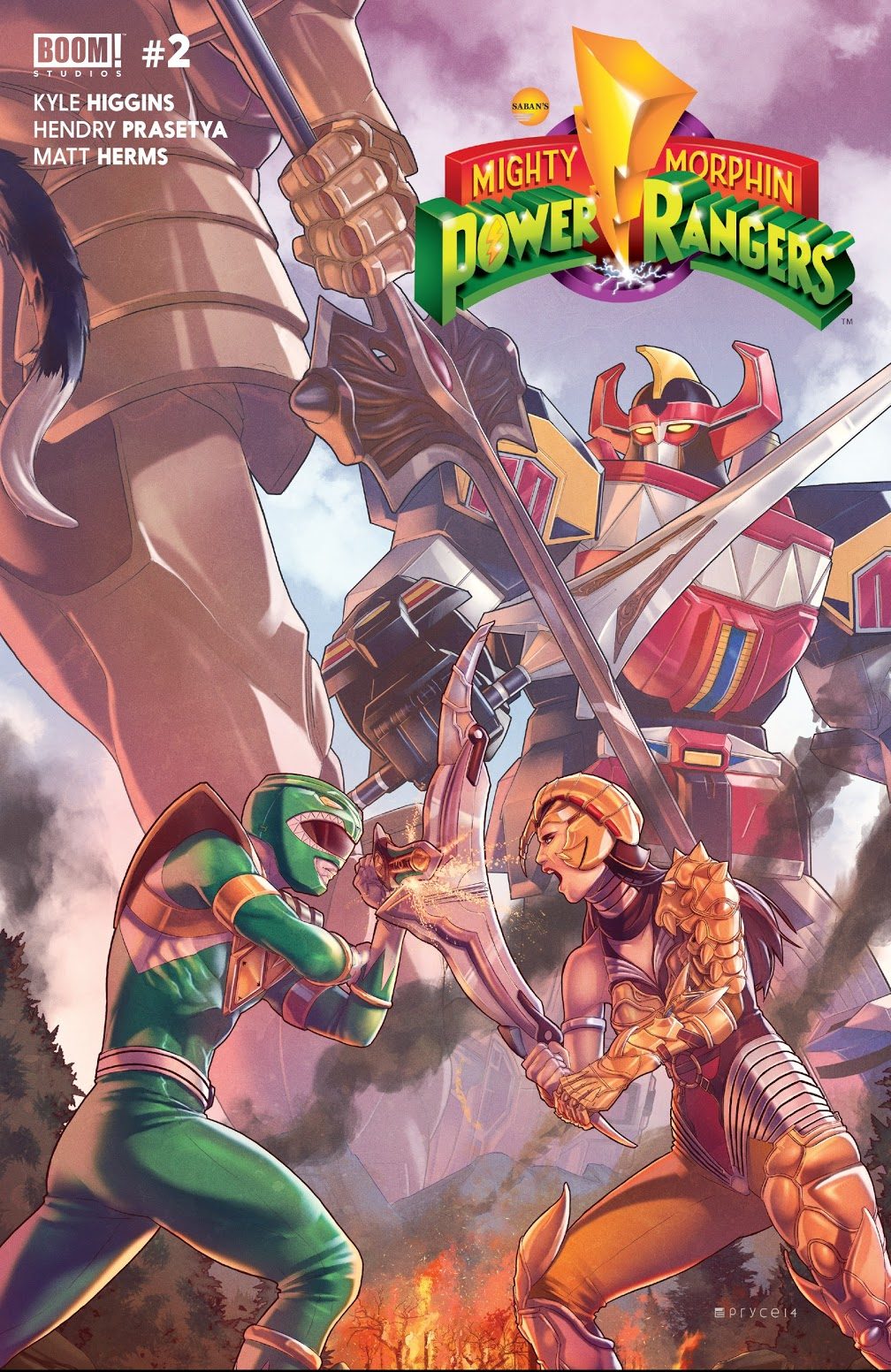 Entwistle also stated, “This is an unbelievable opportunity to deliver new Power Rangers to both new and existing generations of awaiting and adoring fans. We’ll bring the spirit of analog into the future, harnessing the action and storytelling that made this brand a success.”

Entwistle was reportedly attached to a Power Rangers film back in December 2019 when The Hollywood Reporter detailed that the film will “involve a time-travel element that brings the kids to the 1990s and, in Back to the Future fashion, they have to find a way to get back to their present.” 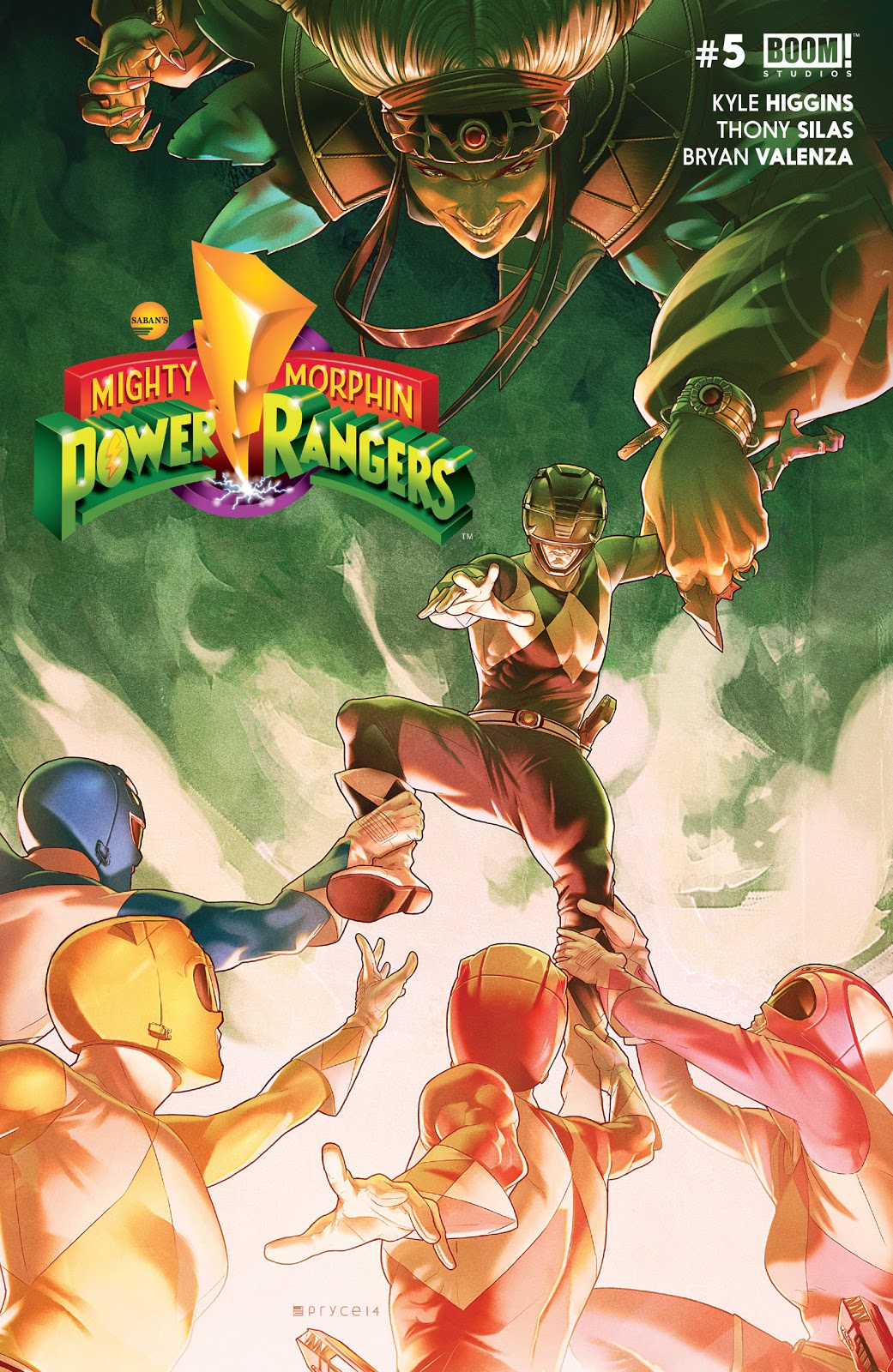 The script for that film was reportedly being worked on Patrick Burleigh, who previously worked as a story consultant on Ant-Man and the Wasp.

Along with the report regarding this time travel story, there have also been rumors circulating that Hasbro might create a combined universe with their various properties.

Scooper Mikey Sutton detailed in September 2019 that the Power Rangers could exist in the same cinematic universe as The Transformers.

Sutton wrote at the time, “Hasbro still has dreams of weaving together its properties into a single, cohesive cinematic universe, and they would love for the Power Rangers to be a significant part of it.”

“According to insiders I spoke to, there are talks of the Power Rangers co-existing in the same universe as the Transformers,” he added. 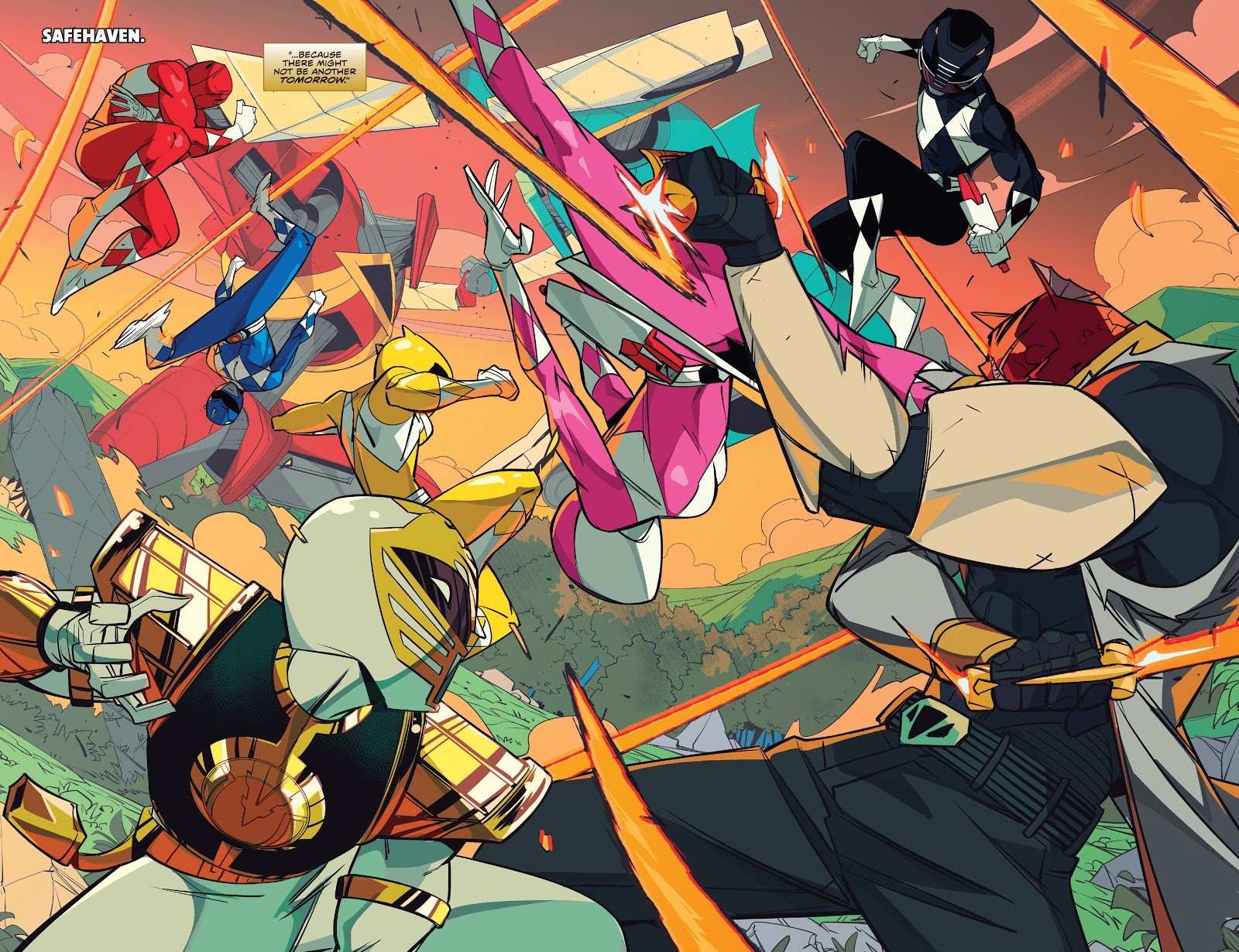 Sutton would go on to speculate that Hasbro might also include other franchises into this shared universe, “A Power Rangers/Transformers film could certainly ignite the franchise, if done correctly. Then add ROM and the Micronauts to the mix, and you have the ultimate geek fest.”

The most recent Power Rangers film hit theaters in 2017. It earned $85.3 million at the domestic box office and $57.1 million at the international box office. It would earn a combined $142.5 million. However, it had an estimated production budget of $120 million.

What do you make of Hasbro’s plans for a Power Rangers universe across both film and television?