YouTuber Jeremy Griggs from the Geeks + Gamers channel reports that the developers of G.I. Joe: Operation Blackout have reached out to him to find ways to improve the game follow a negative review. 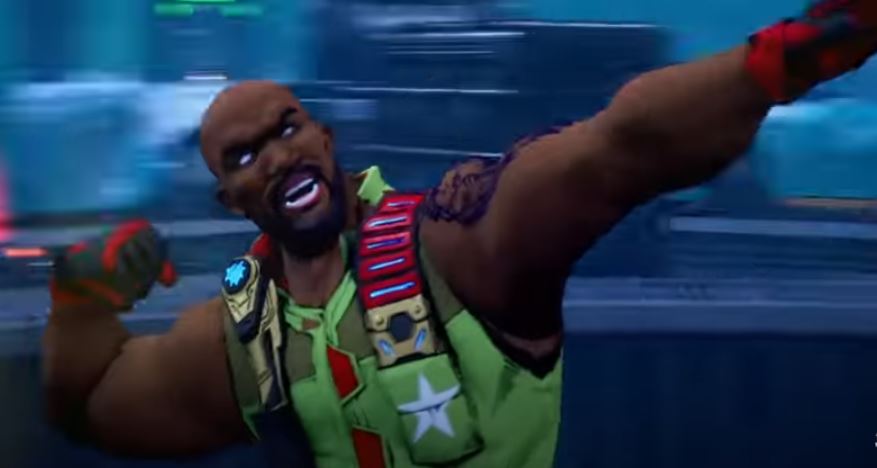 Earlier in his review video, Griggs did not recommend his followers purchase the game. He stated, “I think this game is going for $40 brand new. So you are not paying a full $60 price, but even at that price for a non Joe fan, I cannot recommend it. I do not think a non Joe fan will care about this game. I see nothing that’s going to pull a non Joe fan in.”

Now, in one of his most recent videos, Griggs says he received a an email from the game’s developers.

Griggs explains, “I received an email from the company and they thanked me for my review and my criticism and they asked me if I would be willing to have a conversation with them.”

Griggs expressed his disbelief, but also had high praise for them doing so.

Griggs then details that the CEO called him directly, “The CEO called me directly and asks me for more information on my opinion. This is what fans are looking for. This is what fans want. They want to be heard. And as I’ve talked about so many times, fans are not your enemy. Fans are you ally. Fans are here to help you. And that is exactly what Game Mill seems to realize. Even with me being super critical, they still wanted to hear me out.” 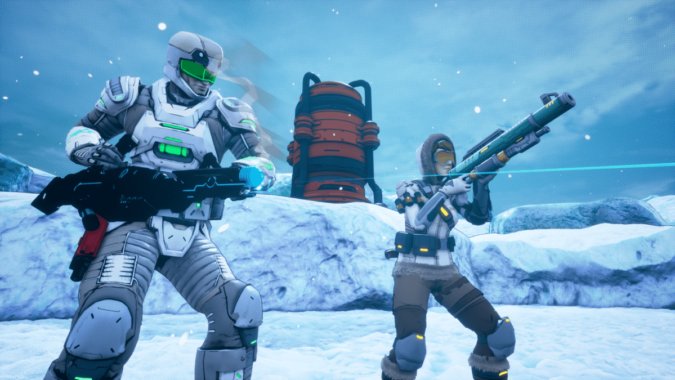 Griggs goes on to detail that he’s working with Game Mill to provide more feedback from a fan perspective on how to improve the game and declares the cooperation a “win for fandom.”

Later in the video he states, “I am very happy with the fact that they are listening to our criticisms. I am very happy that… I didn’t get the game for free. I purchased the game and I was very critical of it and they still wanted to hear my opinion. And the CEO told me they are going to try and work on a patch potentially based on the feedback that we are able to give them.”

Griggs then reiterated it is “a huge win for fandom. He added, “This is what we are asking for from every single studio, and developer, and filmmaker out there, and comic book writer. Hear us out. We are not saying to do exactly what we are asking. We are just saying just hear our concerns and take it into consideration. That’s it.” 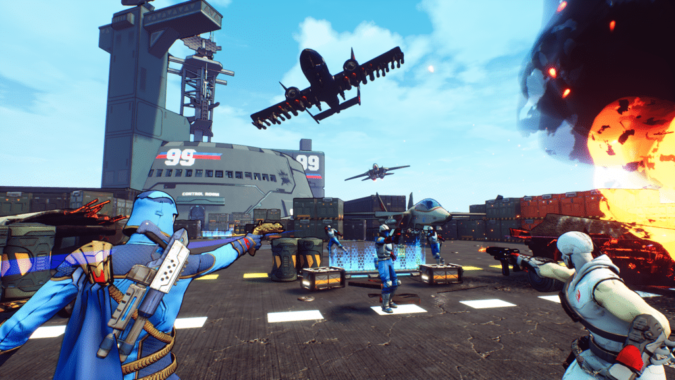 If Griggs’ claims about Game Mill wanting to come to the table to try and improve their game after receiving some harsh criticism, it’s a massive contrast to studios like Naughty Dog, who actively tried to censor people who had negative reactions to the game based off footage that was leaked prior to its release. 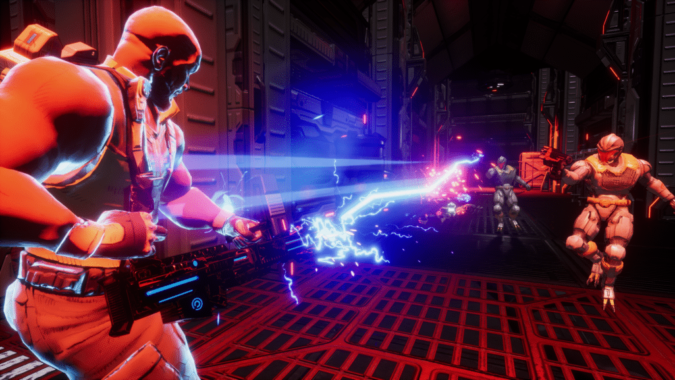 In fact, Naughty Dog Vice President Neil Druckmann even claimed he fired a focus tester who criticized a story and character decision for Uncharted 4.

Druckmann told Glixel, “You have some sexist focus testers who were really upset by Nadine beating up Nate, and really upset at the end when it was Nate’s daughter.”

To the point where we had to ask one guy to leave. In his core, it just affected him. He was cursing, ‘Not you, too, Naughty Dog! Goddammit. I guess I’m done with Uncharted, if you guys ever make another one, with his daughter. This f***ing bullshit.,” Druckmann added. 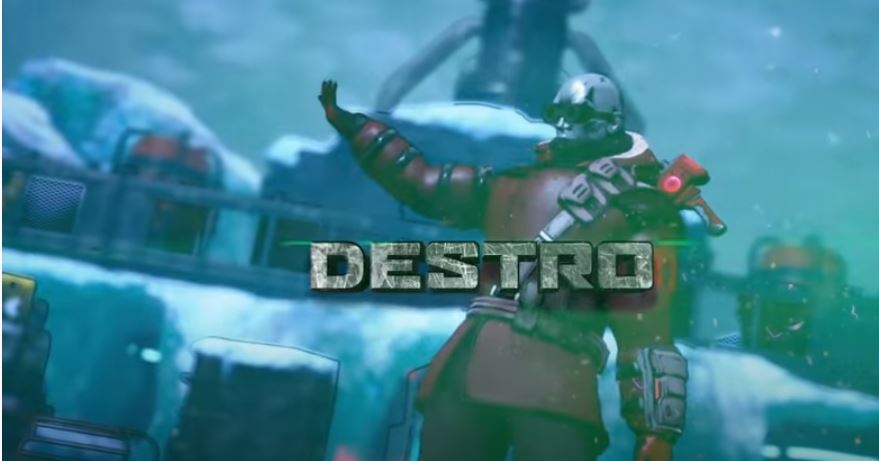 Druckmann then stated, “And I was like, Wow, why does that matter?”