Speaking with Yahoo! Life, Natalie Portman spilled the beans about the upcoming Marvel Cinematic Universe (MCU) film Thor: Love and Thunder, saying, “I’m trying to think — it’s based on the graphic novel of the Mighty Thor. She’s going through cancer treatment and is a superhero on the side.”

Portman’s seeming confirmation that the film will adapt Jason Aaron’s Mighty Thor run and see the character suffering from cancer is something that director Taika Waititi avoided revealing when he was asked about the film back in February. 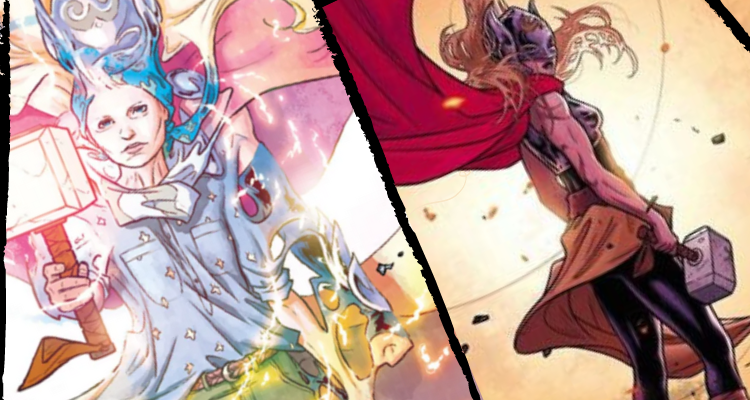 Waititi was asked by Variety, “How closely are you going to hew to the comics? Is her character Jane Foster going to have cancer in it?”

The director responded, “We don’t know. That comics run was a big inspiration, and was an influence on the first few drafts. But at Marvel, we always change everything.”

He added, “I could say one thing right now, and in two years, it will be the complete opposite — or that thing won’t exist. We continue writing even in post-production.” 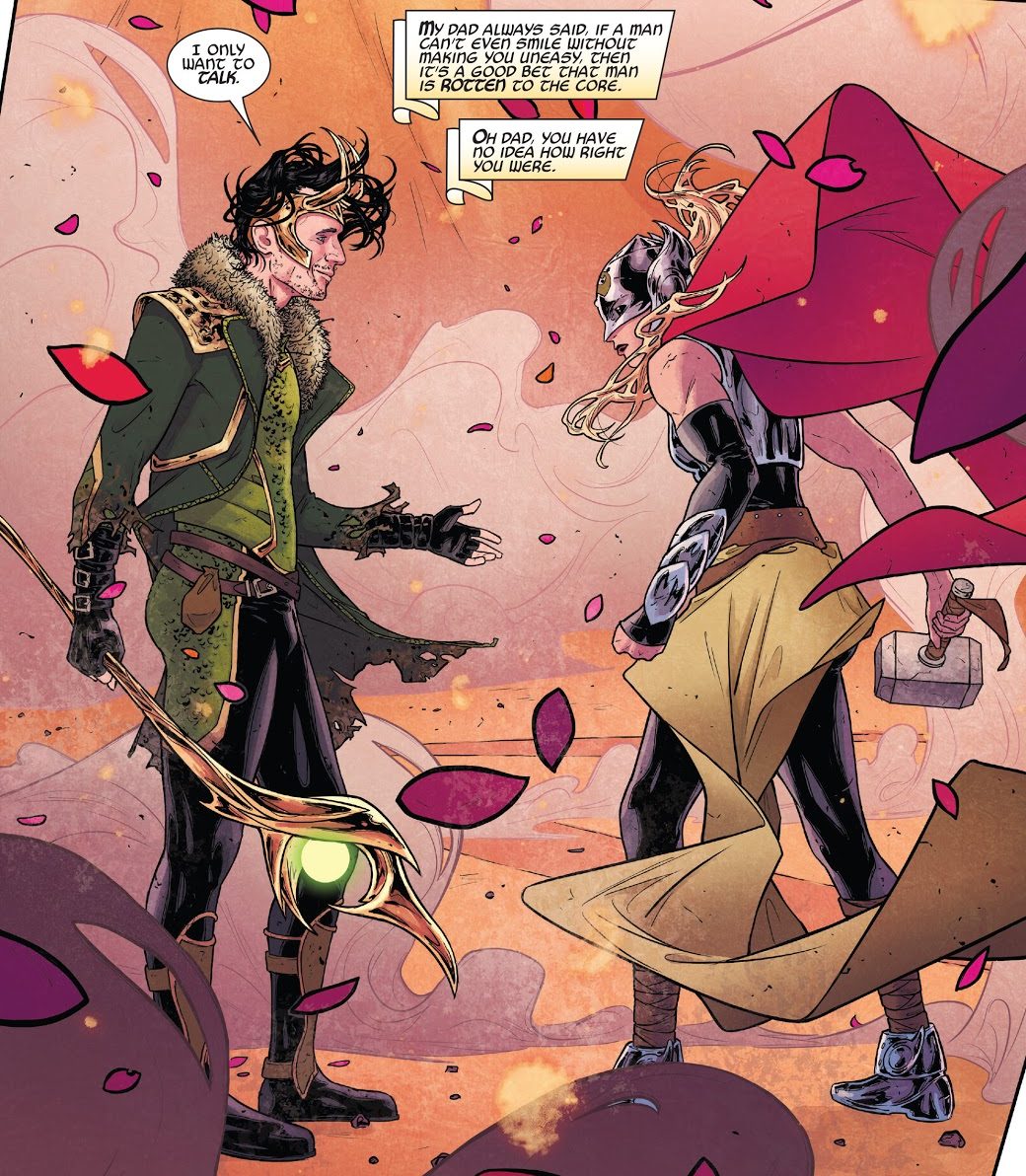 Waititi would go on to indicate the film is changed in order to fit what the audience wants. He explained, “We test the film. We shot for two weeks on “Thor” with our pickups. There were huge, huge character changes, huge story changes. We reshot entire scenes.”

“I think that’s why they do good work. They’re relentless in their pursuit of just a good movie,” he added. 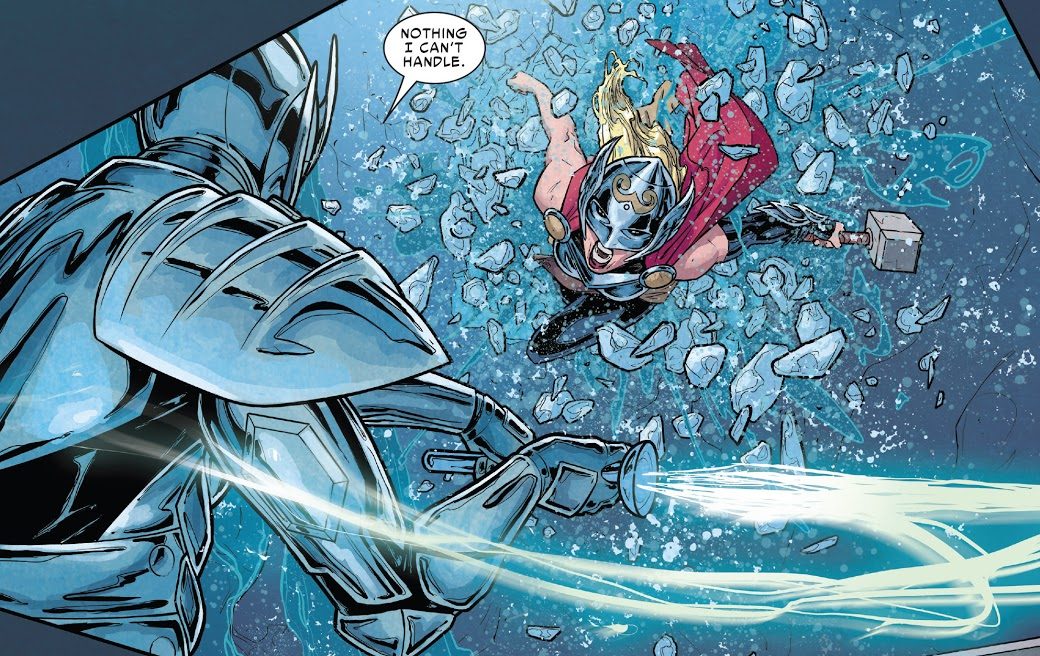 The Jason Aaron run of The Mighty Thor begins with Gorr the God Butcher. The story progresses to where Thor is no longer worthy of wielding Mjolnir.

Even Odin, who originally placed the enchantment on the hammer is unable to budge it from its place. So a one-armed Thor wields Jarnbjorn, an axe he used during his youth.

While Thor is off fighting Gorr the God Butcher, Jane Foster is diagnosed with breast cancer. She eventually picks up Mjolnir after Thor is found unworthy of it. 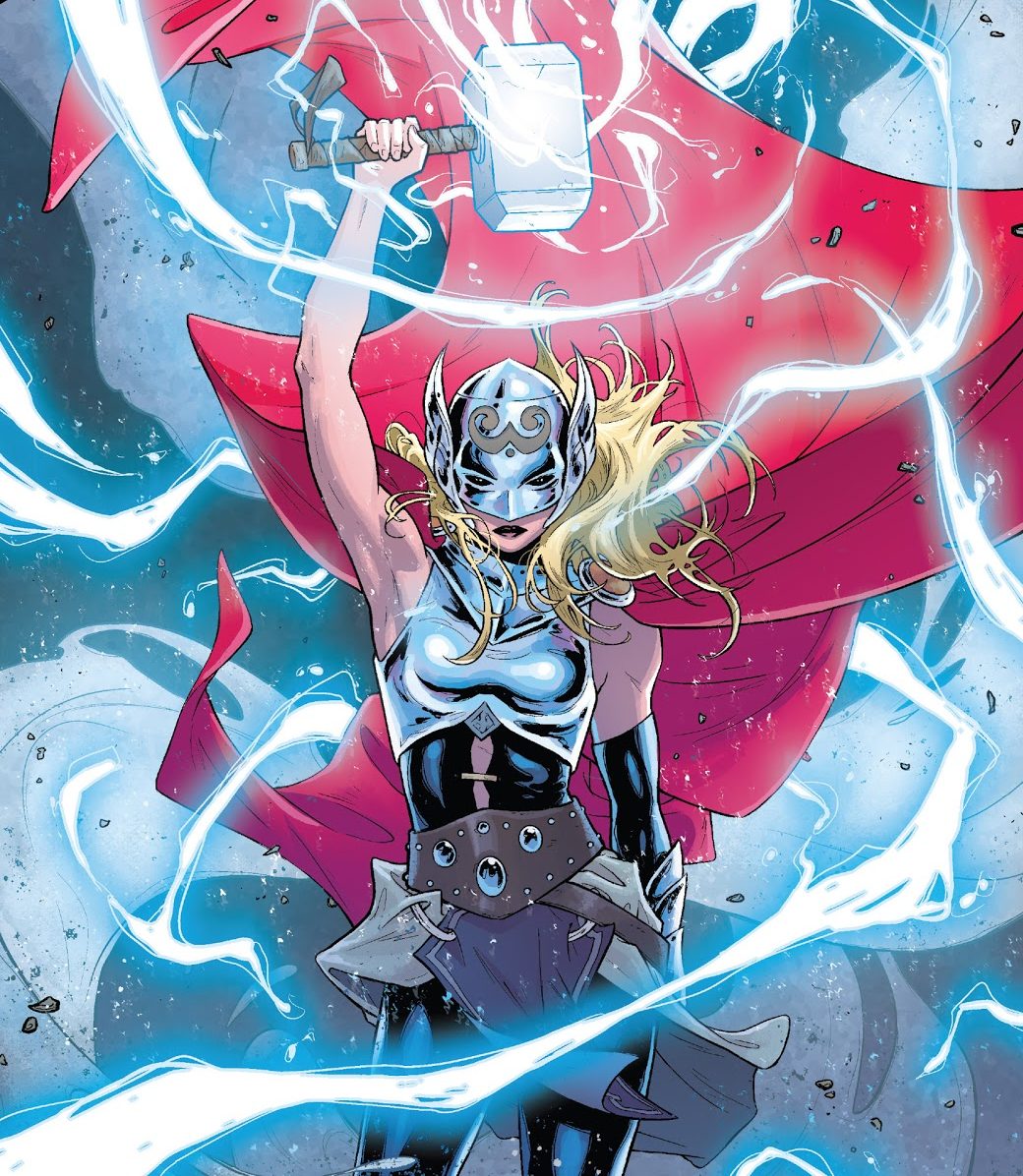 Her ability to wield Mjolnir keeps the cancer at bay when she is transformed into the female Thor. However, when she puts Mjolnir down she returns to her cancer-stricken body.

Foster’s time as Thor ends when she eventually loses her battle to cancer and dies. However, this is comics and she is given a second life when Thor and Odin resurrect her as she stands at the gates of Valhalla. 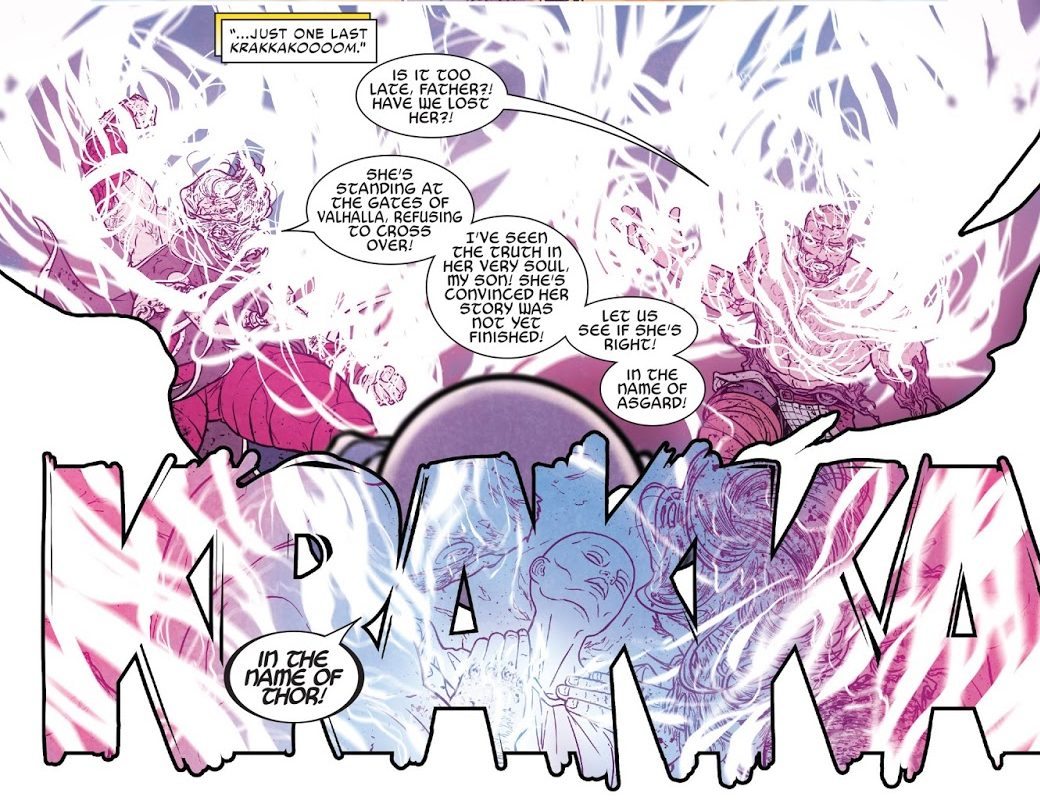 Later, she becomes the new Valkyrie. 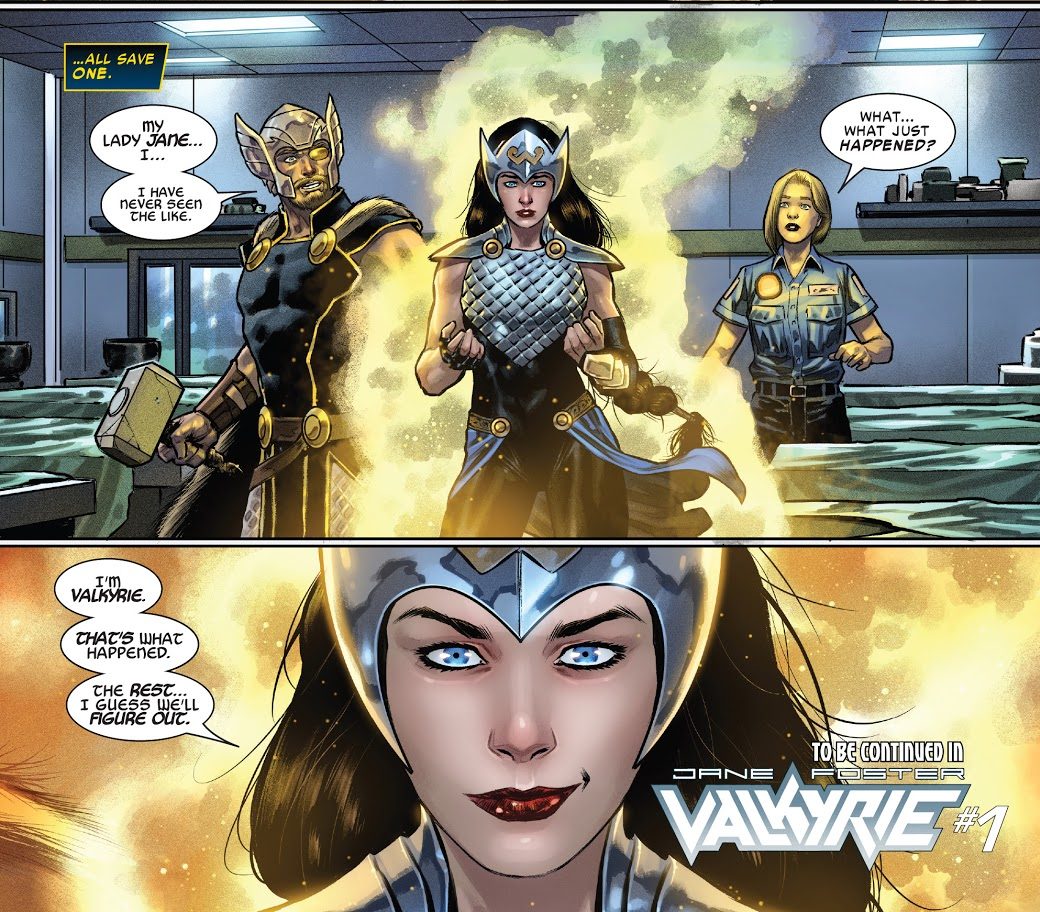 Portman would also provide an update on whether or not she was starting to work out for the role to Yahoo! Life. She stated, “I’m starting to train, to get muscles. If there can be all these female superheroes, the more of them they are, the better it is.”

Portman even teased on Instagram back in July 2019 that she was going to get jacked. She wrote, “Remember this as the before picture for when I get jacked.”

However, in an Instagram livestream back in July with tennis sensation Serena Williams, Portman revealed she had not started working out yet.

Portman explained, “We haven’t started. More time to get jacked, which I have not. I’ve got the carbo-loading down, but not the exercise part.”

It’s quite possible she could have begun the exercising between July and October.

What do you think of Portman’s character being given the breast cancer story line? What are your thoughts about her work out routine? Sound off in the comments below or let’s talk about it on social media!