Artist Gonzalo Ordoñez aka Mr. Genzoman recently shared a cheeky pinup of NieR: Automata’s 2B to his Instagram. 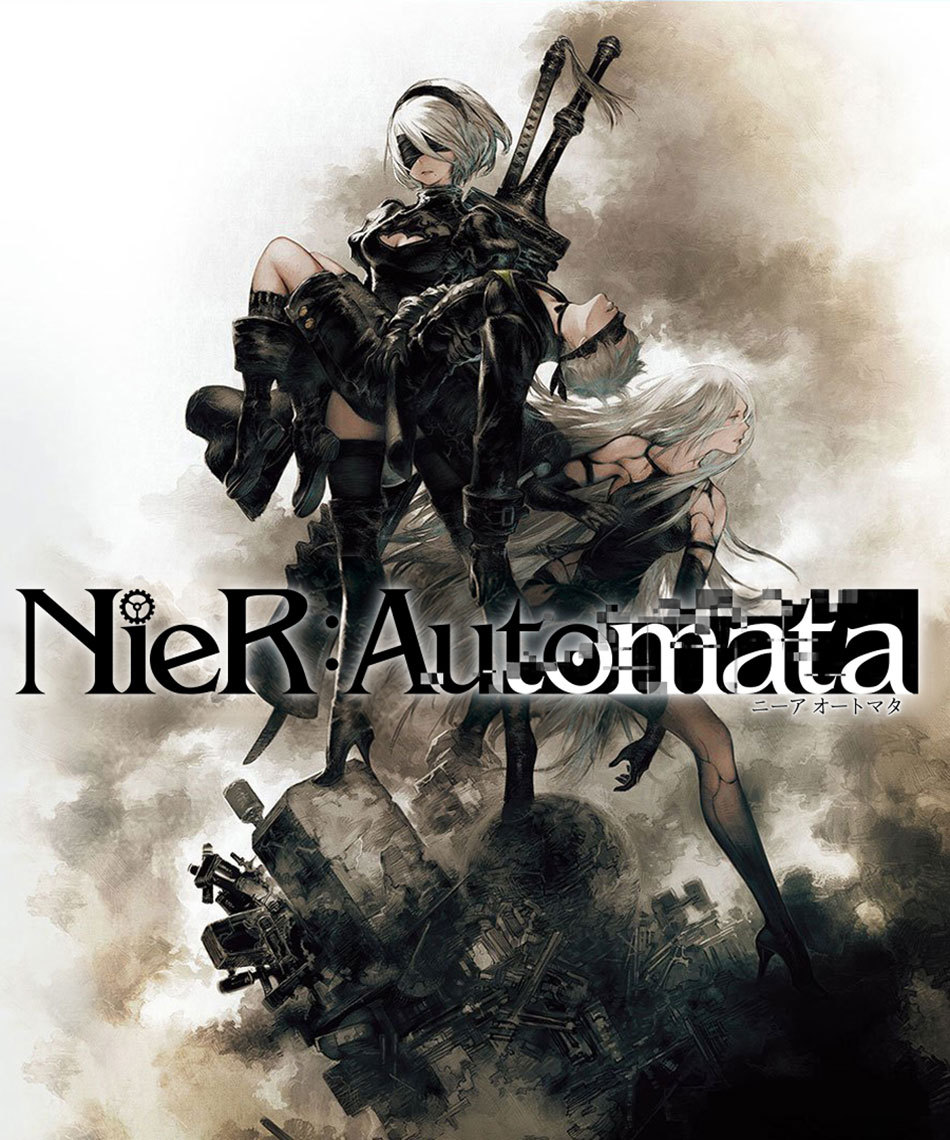 2B, short for YoRHa No. 2 Type B (Battle), is the protagonist for Route A in Platinum Games’ NeiR: Automata game. She also happens to be an android.

2B was created to battle on behalf of humanity to defeat machine lifeforms that invaded the planet during the 14th Machine War. 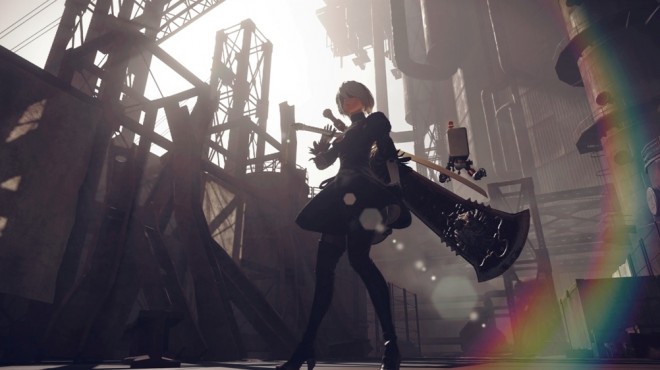 Her designation of 2B was given to her by the Commander as a cover as she was assigned to observe the new Scanner models specifically to ensure that 9S did not discover Project YoRHA and to execute him and wipe his memory if he dug too deep.

It would be revealed in NieR: Orchestra Concert that 2B actually killed 9S 48 times, an action she would come to hate.

It eventually comes to life and a fight ensues with 9S being severely damaged. However, the two are able to overcome the target. But they are forced to self-destruct when they are attacked by three more Engels machines. 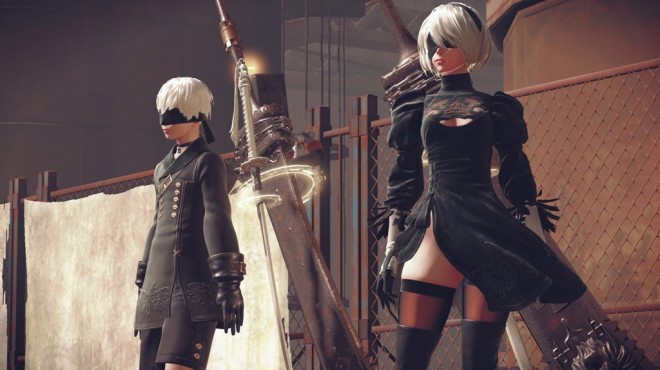 However, both 2B and 9S are able to survive with their data being uploaded to the Bunker and then transferred into new bodies. However, 9S’ data was only backed up to the point right before he met 2B.

2B and 9S are then deployed back to Earth to not only provide reconnaissance, but to make contact with the Resistance. During their adventures on Earth they encounter the humanoid machines Adam and Eve, the pacifist machine Pascal, as well as a YoRHa android named A2 who deserted the cause.

As for 2B’s appearance, she has shock white hair with a black head band. Covering her eyes is a black military visor.

She also wears a black dress that has a boob window. The dress also exposes the middle of her back. Her hands are covered by black gloves with white sleeves. On her feet, she wears a pair of black high heel boots that go up above her knees. Underneath the boots she wears a pair of thigh-high stockings. 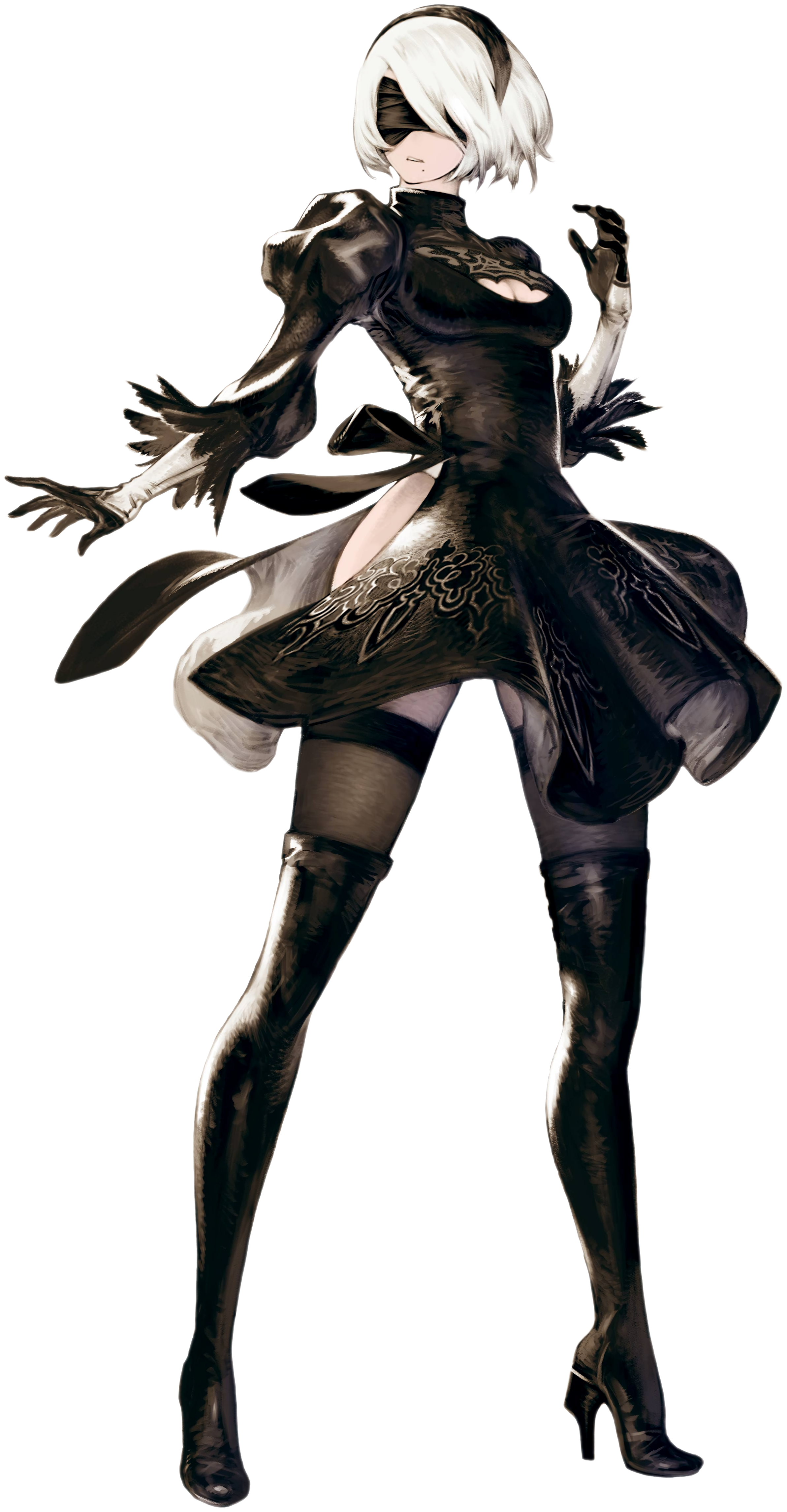 Mr. Genzoman shared his cheeky pinup of 2B to Instagram, where she’s wielding the small sword Virtuous Contact as well as the Beastlord large sword.

2B isn’t the only character, Mr Genzoman has recently shared.

And before that he shared his variant cover of Mark Pellegrini and Timothy Lim’s Kamen America Vol. 2. The cover features the titular character saluting.

What do you make of Mr. Genzoman’s 2B from NeiR: Automata?