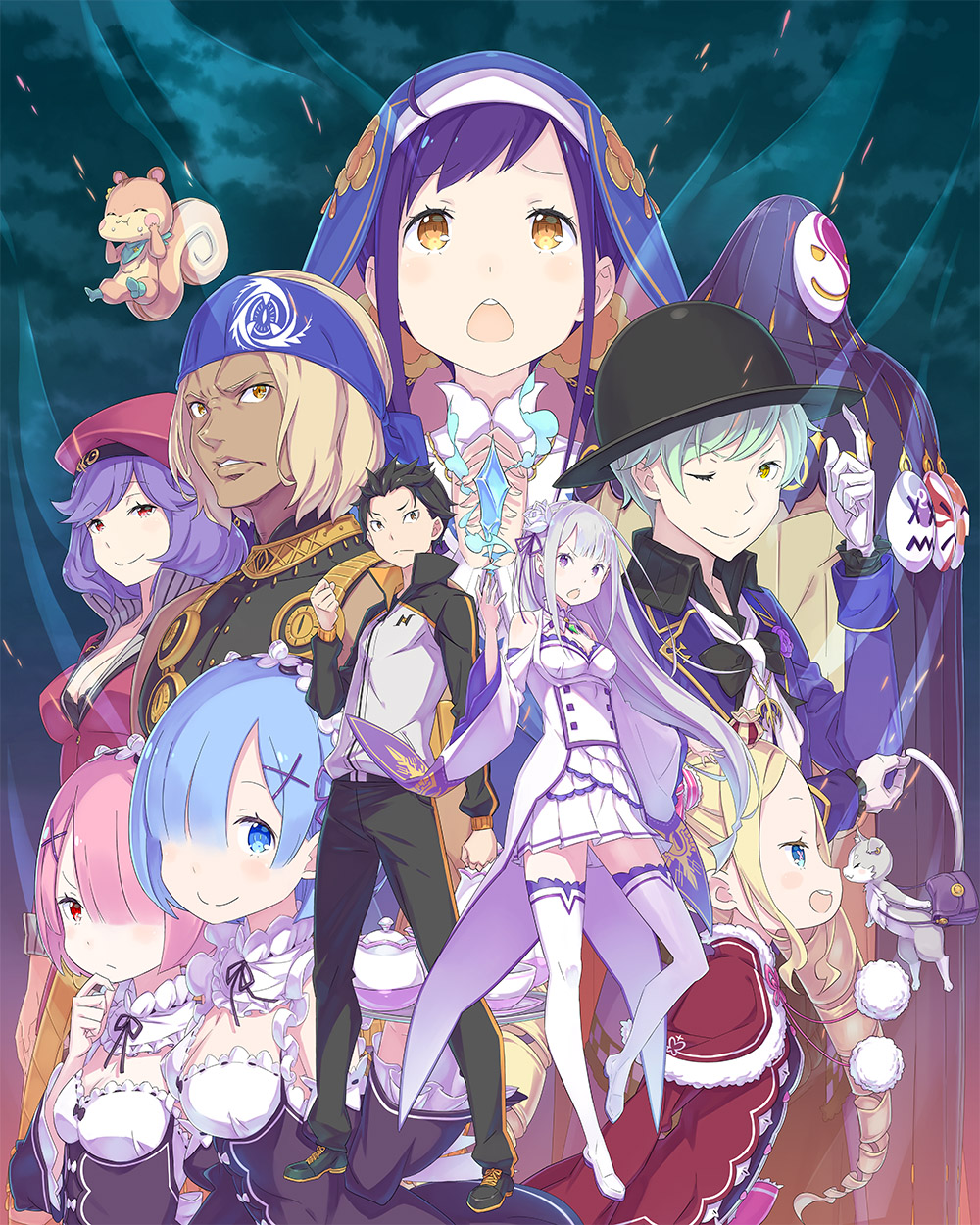 In Re:ZERO, one of the most pivotal events of the entire series is the Royal Selection, a three-year election that decides the next King of the Kingdom of Lugnica, one of the four great nations and the setting of Emilia and Subaru’s adventure.

Originally, the election came down to five candidates, including Felt, Priscilla, Anastasia, Crush, and Emilia, but the announcement of Re:ZERO -Starting Life in Another World- The Prophecy of The Throne took fans by surprise when it introduced a sixth candidate, Melty. 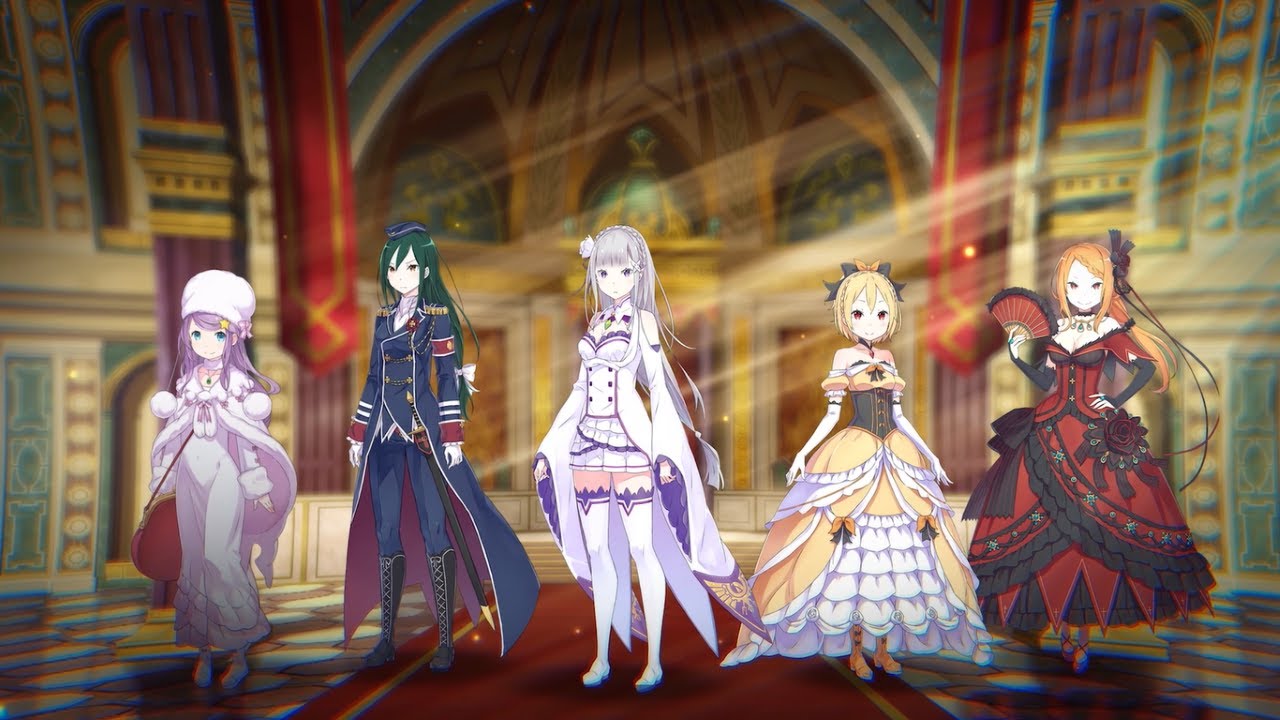 In an interview with Crunchyroll earlier this month, Nagatsuki explained that he and his team had taken great care to ensure “things like their motivations, personalities, and backgrounds didn’t overlap with the other royal candidates’ and their knights.”

Regarding the game’s placement in the storyline, Nagatsuki revealed that “the easiest point in the story to diverge from the main series is right before the royal selection begins in earnest,” indicating that the game would take place shortly after Subaru and Roswall slay Meili’s Wolgarm Demon Beast.

Nagatsuki also hinted at the slight changes between the game and the light novel, adding that “Ferris and Wilhelm from Crusch’s camp appear at Roswaal Manor in the main series, but different characters will show up in that scene in the game.” 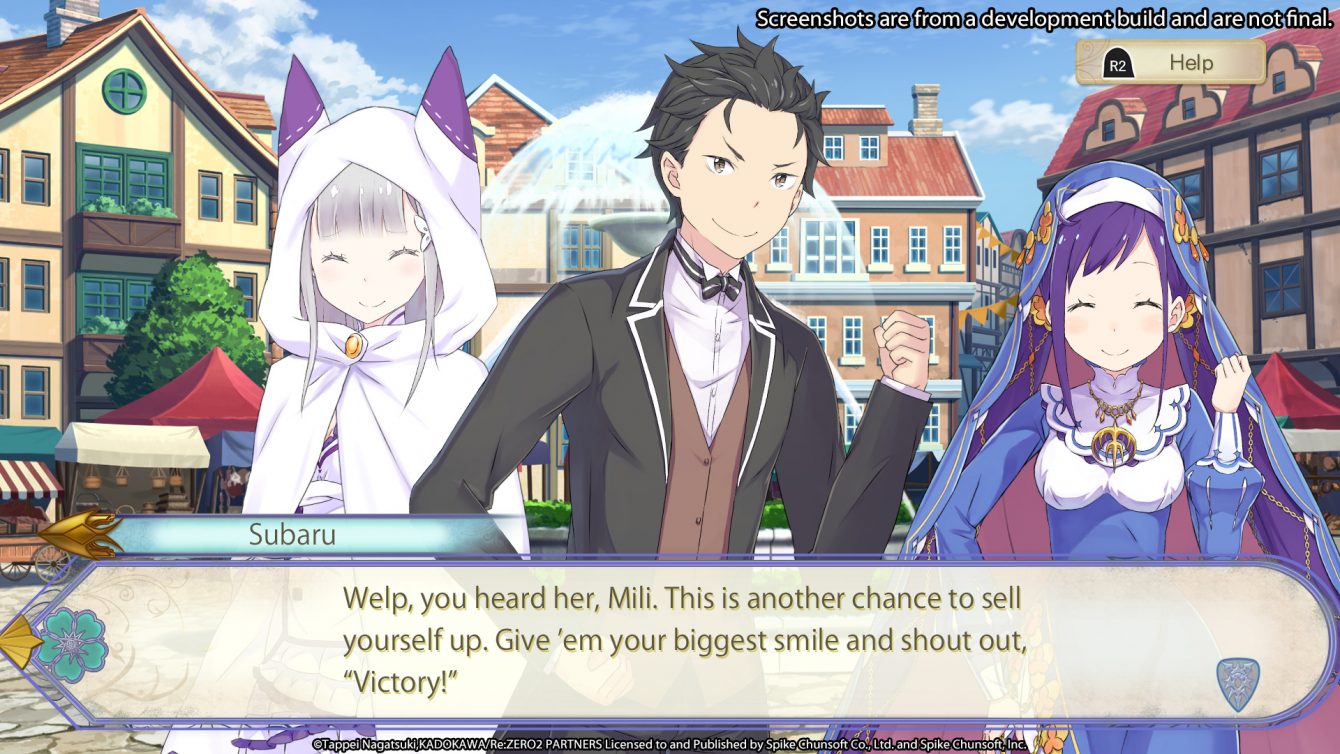 The author also commented on Melty, stating that she is “unlike the other royal candidates” and described her as “mostly a timid, withdrawn, and gentle girl.”

“Players will enjoy how this arc plays out differently [from the original series],” said Nagatsuki. 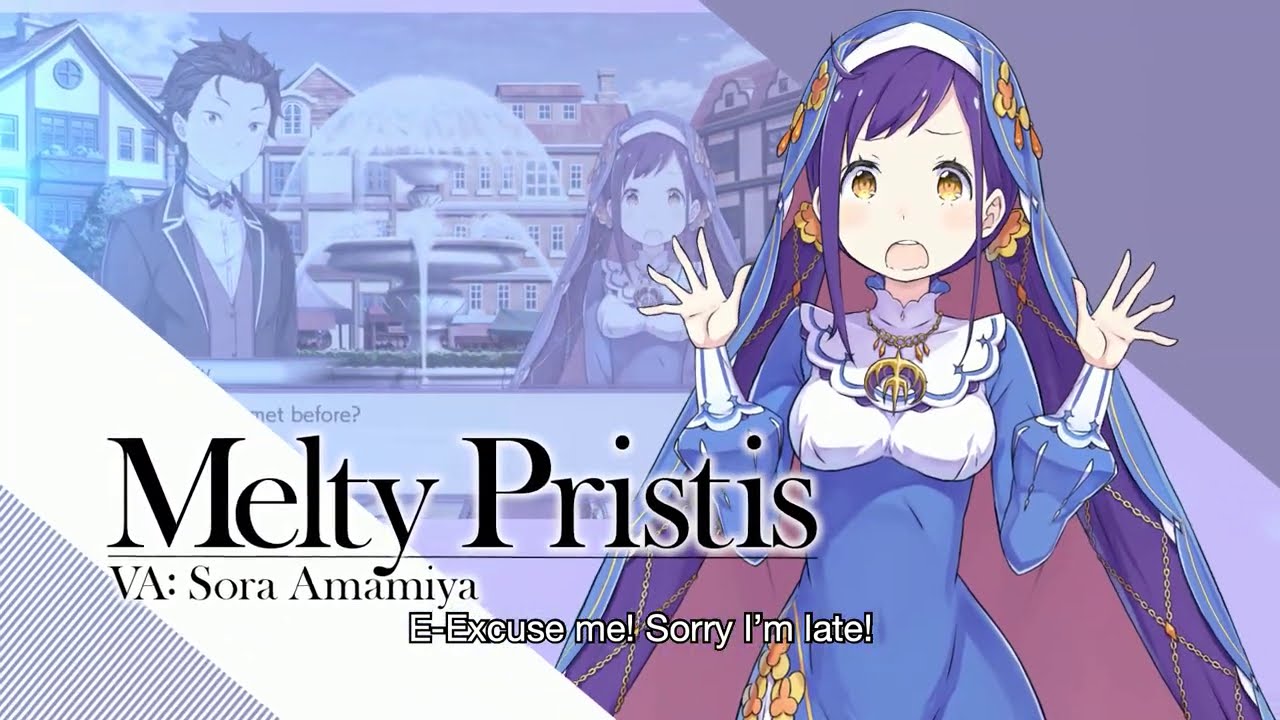 When asked which element of Re:ZERO -Starting Life in Another World- The Prophecy of the Throne was his favorite, Nagatsuki pointed to the game’s climax and recalled how “what draws people into Re:ZERO is that it’s all about recovering and unraveling the scattered points of foreshadowing and showcasing how bad situations are resolved.”

“When encounters change, relations change, which is another charming point of Re:ZERO,” concluded Nagatsuki. “I hope you all have fun immersing yourself in the new world and story of Re:ZERO!”

Re:ZERO -Starting Life in Another World- The Prophecy of The Throne is set to release for the PlayStation 4, Nintendo Switch, and PC platforms on January 29, 2021 for North American audiences, and February 5, 2021, for fans in Europe.