A new set photo from the set of Netflix’s The Witcher has revealed a brand new look at Cahir and his Nilfgaardian armor.

Viewers of Netflix’s The Witcher will remember the first season had a rather bland design for the Nilfgaardian armor worn by Cahir and his troops that attacked Cintra.

As seen below, Cahir and his men wore what appears to be leather armor with a ripple design throughout. There was a star emblazoned on the chest. The helmets appeared to be modeled after clay pots. 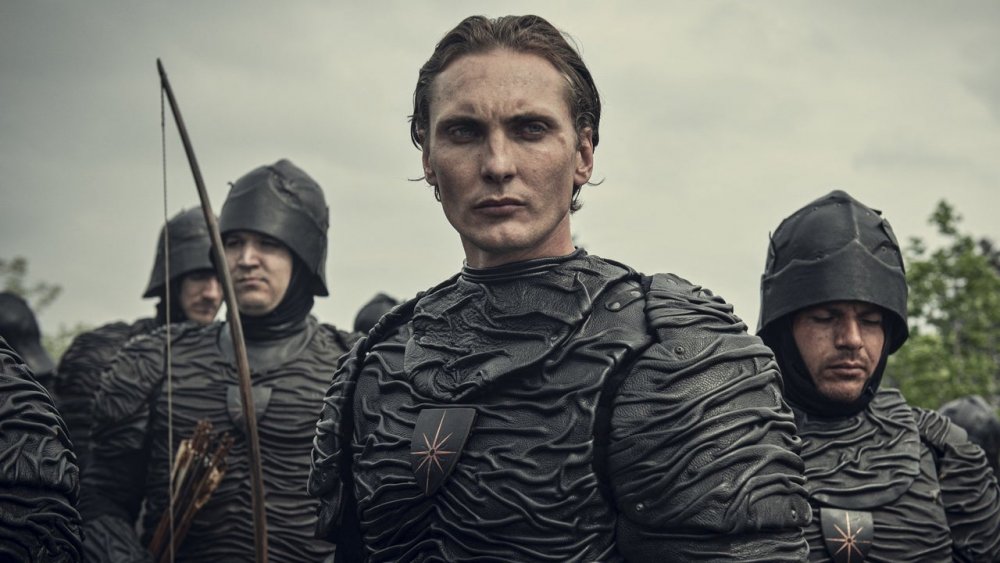 Now a new photo of actor Eamon Farren as Cahir reveals he will be wearing brand new armor for The Witcher’s second season on Netflix and it is a much needed upgrade.

The photo of Cahir was captured by photographer Terry Moore and shared by The Witcher-focused website Redanian Intelligence.

Redanian Intelligence reveals the photo was taken at Fountain Abbey and shows Cahir wearing what appears to be a set of black and gold plate armor. 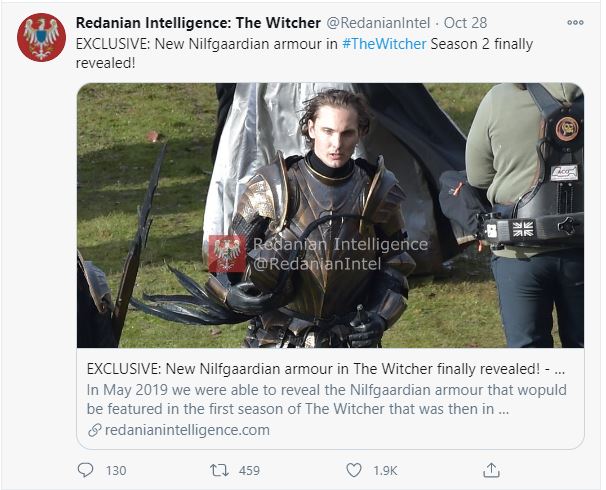 It’s a much more traditional medieval plate armor look that many fans of the series were expecting in The Witcher Season 1.

It might have taken them a year to get the costume design right, but this is much better than the first season.

While Redanian Intelligence revealed this first look at Cahir and the new Nilfgaardian armor, Netflix revealed new photos of both Yennefer and Ciri in early October.

The photo of Ciri appears to see her in The Witcher stronghold of Caer Morhen as she begins undergoing training from Geralt and the other Witchers at the fort.

Netflix wrote, “She gave tearful goodbyes on a most violent night. Now this child of surprise is preparing to fight.” 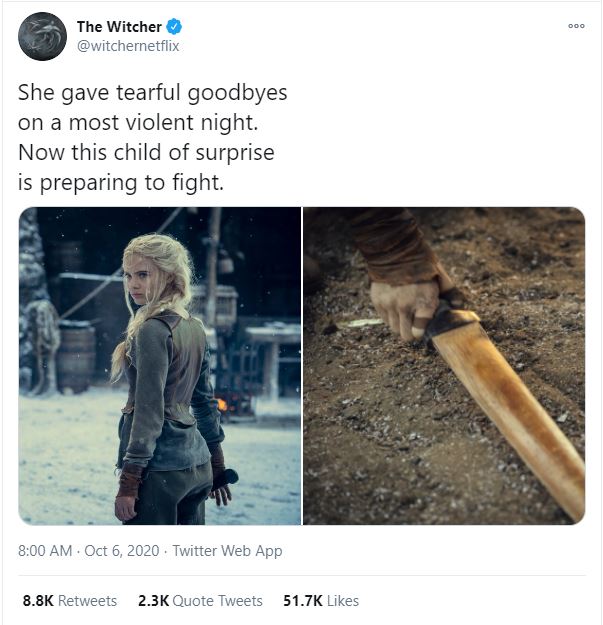 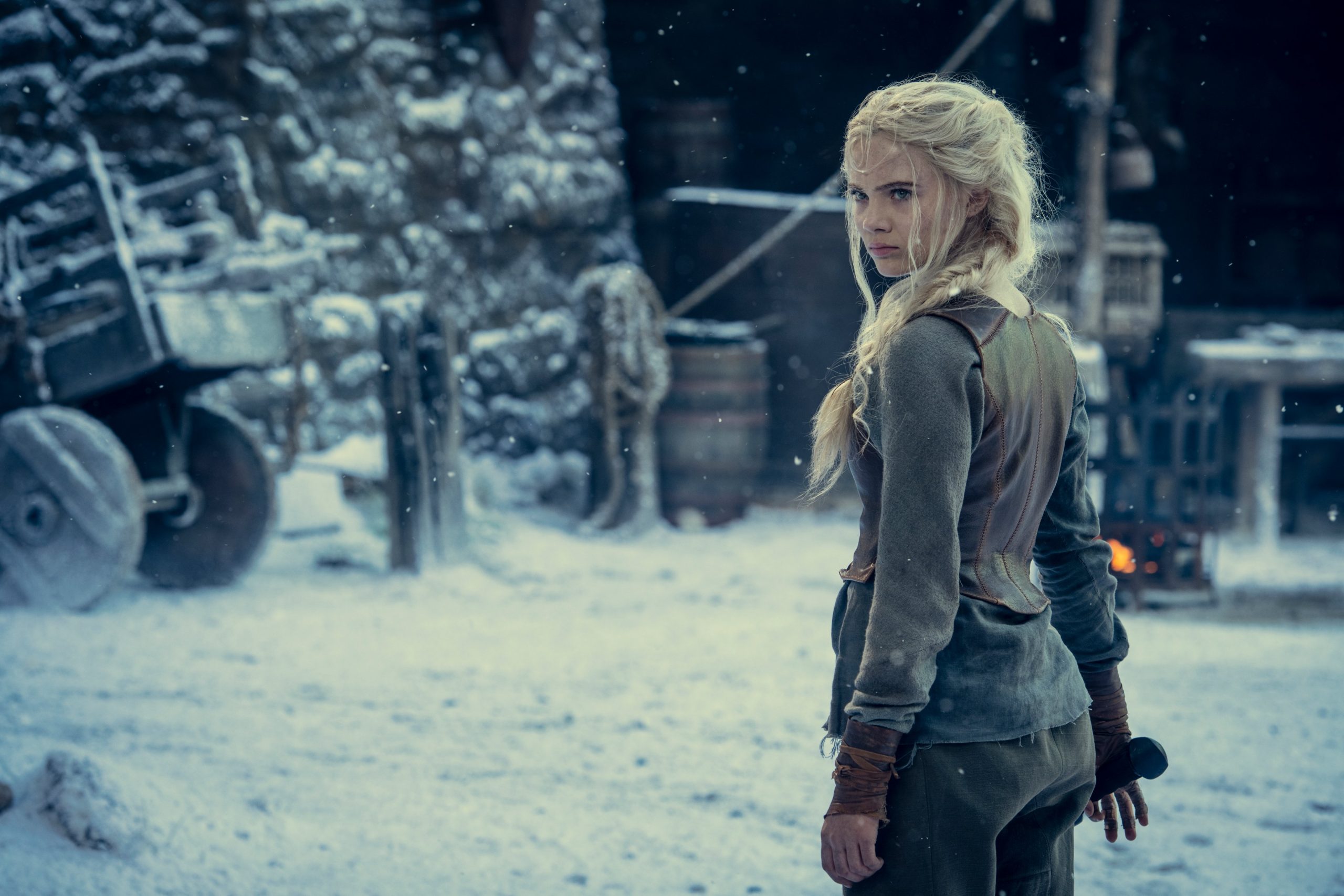 And here’s a better look at the wooden sword she is picking up. 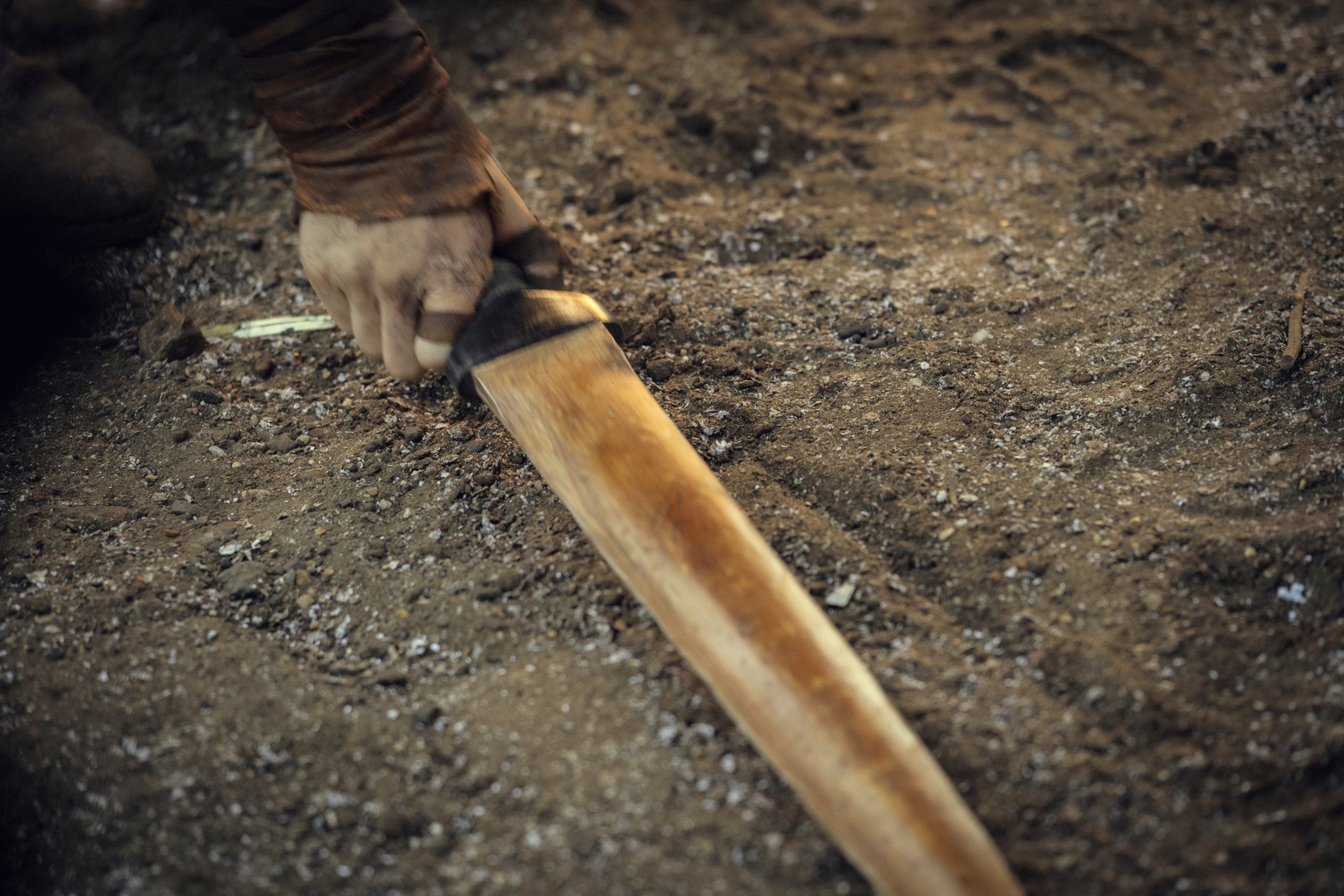 As for Yennefer they shared an image of the sorceress with her face beat up and a close up of her in chains.

Related: Rumor: More Witcher Spinoffs In The Works At Netflix

They wrote, “She used her full might, and the battlefield burned. Then she vanished from sight, But Yen will return.” 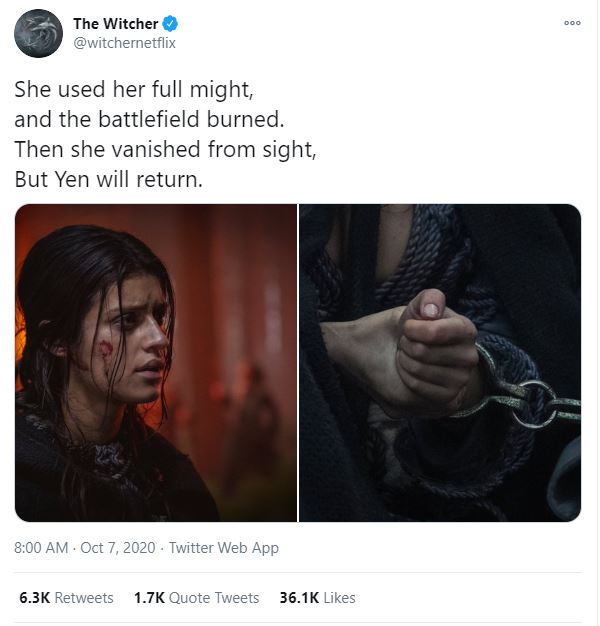 Here’s a better look of Yennefer. 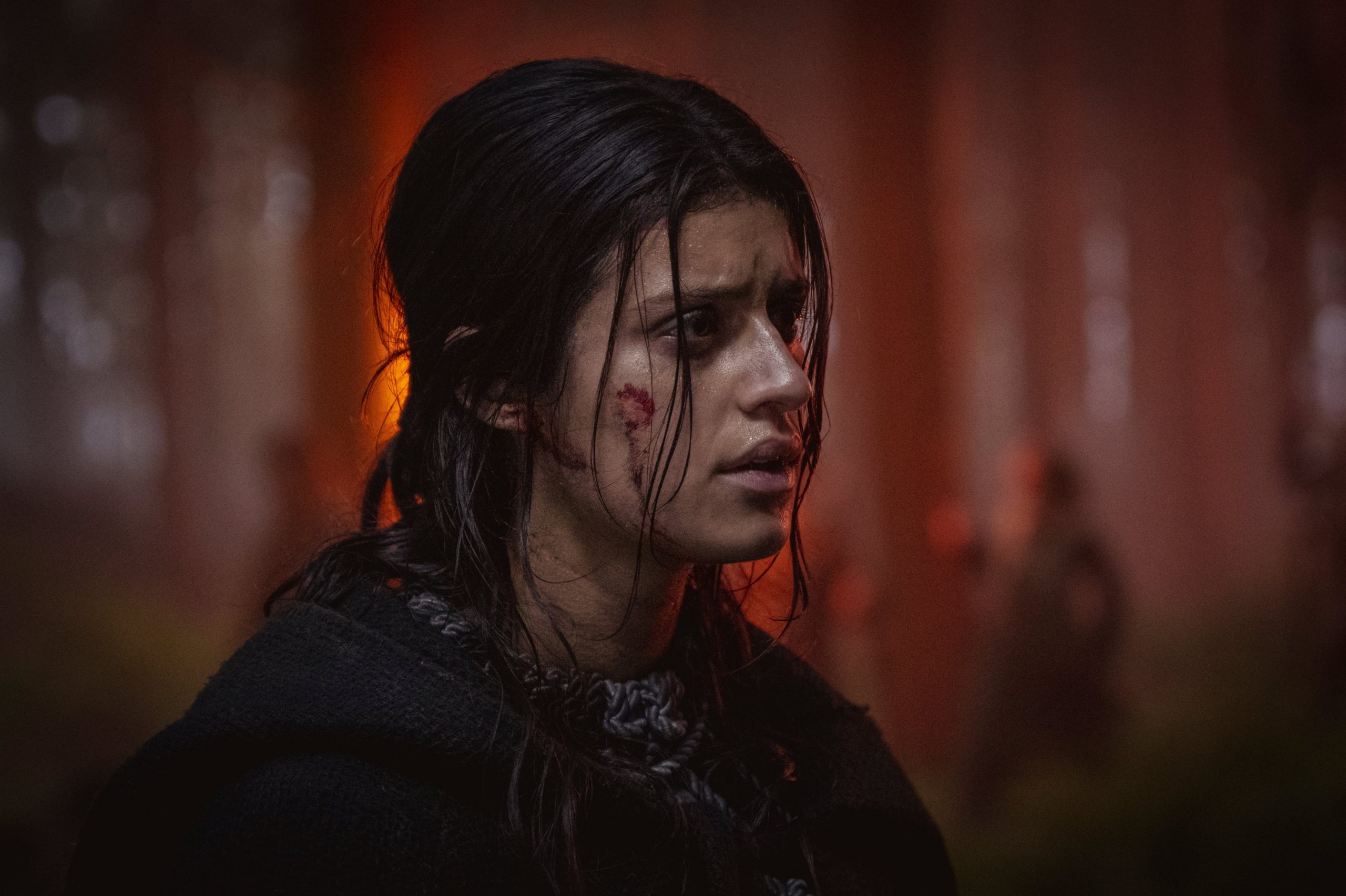 And the close-up of her hand in shackles. 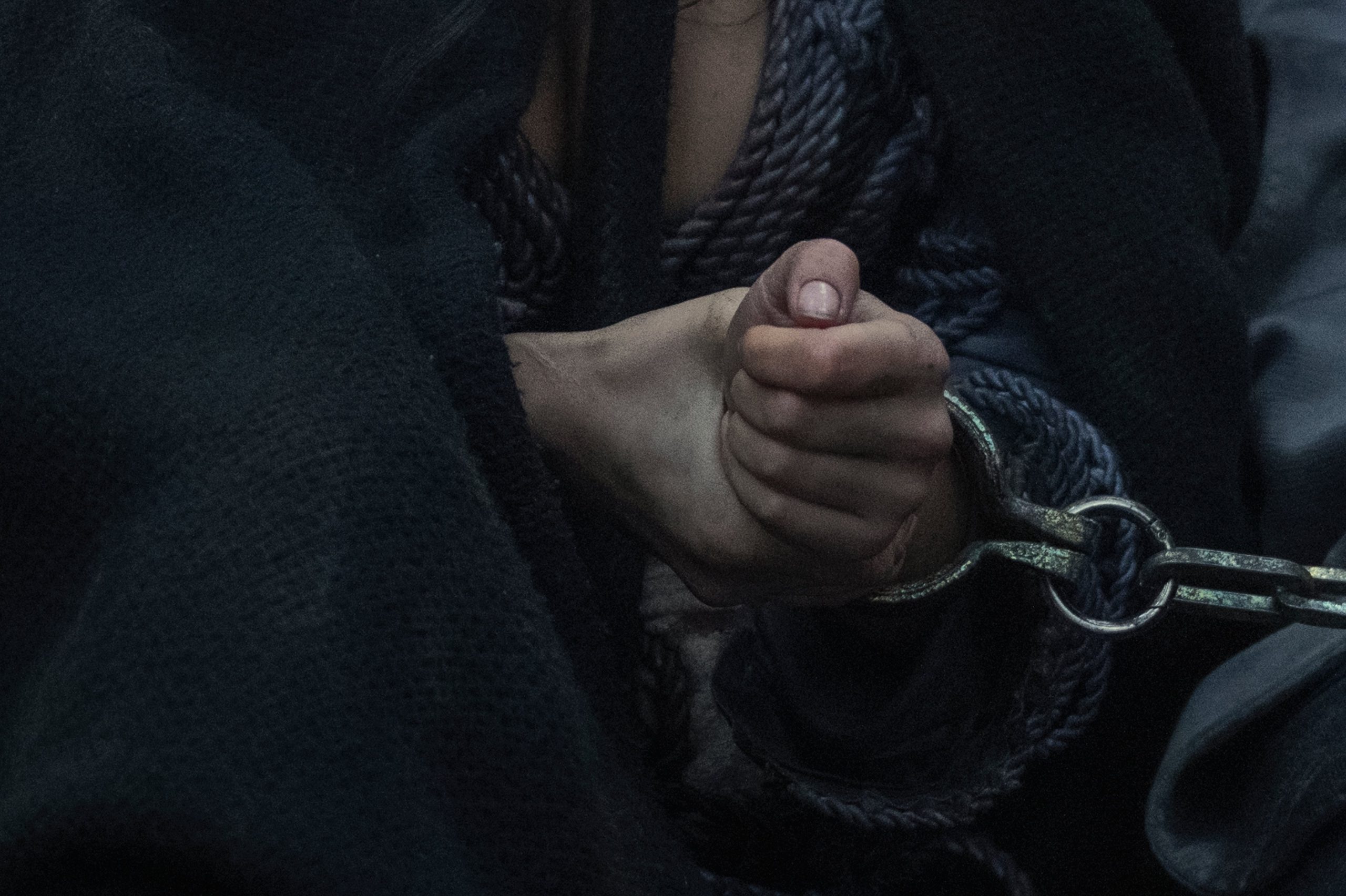 What do you make of this new Nilfgaardian armor? Are you looking forward to The Witcher Season 2?